상단, 맨 위로 5 Underrated Films
posted by Windrises
There are several good films that sadly didn't get that much money and got bad reviews. This list is about 5 good films that should be 더 많이 popular.

Ted 2 got mixed reviews, but I consider Ted 2 to be Seth MacFarlane's best film. This film leaves out Mila Kunis' killjoy character so it's 더 많이 fun than Ted 1. The film has plenty of funny jokes, good acting, and fun characters.

3. Alice Through the Looking Glass

The 2016 Alice in Wonderland film. I really like it for the same reasons as the 2010 film, but this film benefits from having a better plot. The film is a cute friendship film between Alice and Tarrant. It has good characters, great acting, and impressive visuals.

This is a 2013 comedy film that was highly hated 의해 critics. This film isn't for people that are easily offended. However this film is so much fun. It's such a crazy film that it's full of LOL scenes. Adrien Brody, Rob Schneider, Ari Schaffer, and Lindsay Lohan are really entertaining in this film. If 당신 like crazy comedy 당신 should watch this film.

The Comedian is a comedy film starring Robert De Niro. This is the best dark comedy film ever. The 글쓰기 is so well done. DE Niro's 연기 is awesome and his character is great. This film is so brilliantly written that I have so much admiration for it. This film is a masterpiece!
1
16 영화 I'm Psyched For In 2016
posted by DarkSarcasm
2016 is a crazy good 년 for movies. Craaazy good, I tell you!

Some of these are already in theaters, but as I am a wait-for-DVD person, I haven't seen any of them yet. That doesn't mean I don't care about these 영화 - it just means that I'd rather enjoy them at home. Let's hear it for the introverts who hate traveling! Shh, enough of that, 당신 may now quietly 옮기기 on the list: 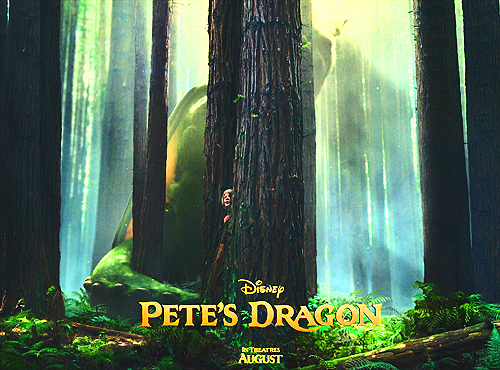 #16 - Pete's Dragon
I liked the old one when I was a kid, but was unable to watch it as an adult. Oh, the shame-induced goosebumps. *shudder* The trailer for this one looks very cool, it's got Bryce Dallas...
continue reading...
1
Actor Brett Baker keeps order in Tribeca Film Fest's zombie pic “Maggie”
posted by HollyWoodBigFan 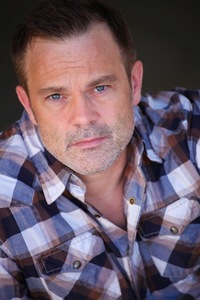 Brett Baker
Zombies are about to hit the link

To be 더 많이 specific, Henry Hobson’s zombie thriller, link will premiere at the fest on April 22nd before hitting select theaters and VOD on May 8th.

Actor link tries to keep order in this post-apocalyptic tale, which stars Arnold Schwarzenegger as a father struggling to care for his infected daughter, played 의해 Abigail Breslin.

I recently caught up with Brett Baker to discuss “Maggie” and some other fun stuff.

Tell us about your role in the zombie thriller “Maggie.”

BRETT: I play a military officer responsible for enforcing the town’s curfew. During...
continue reading... 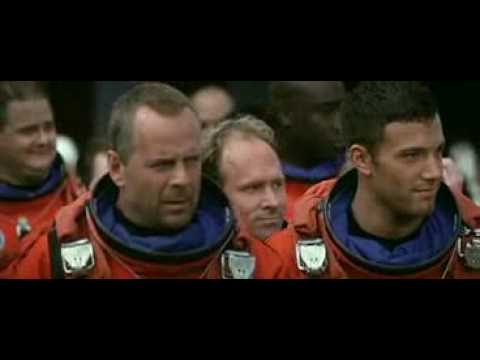 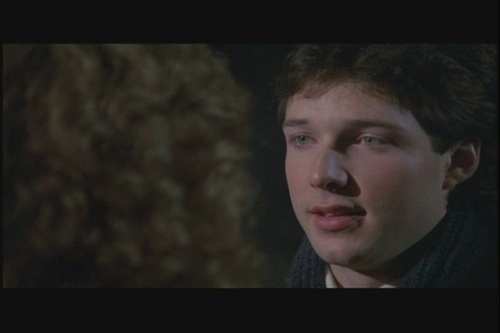 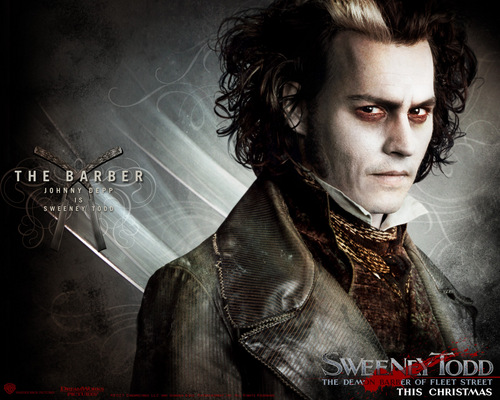 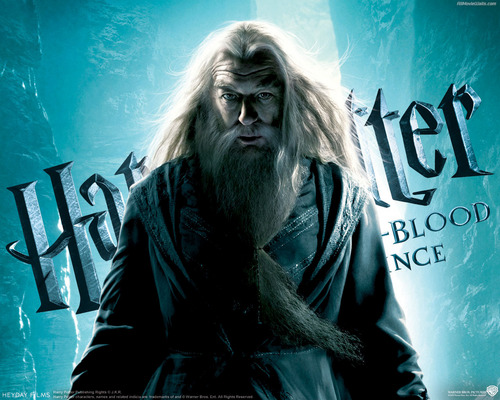 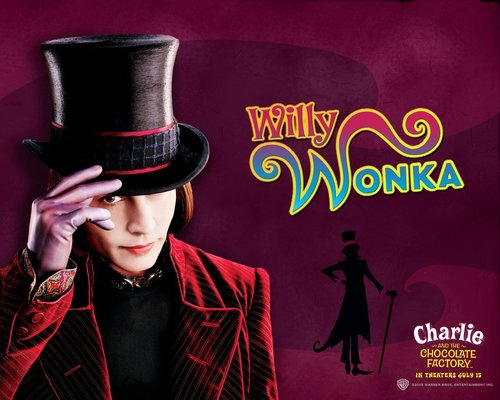 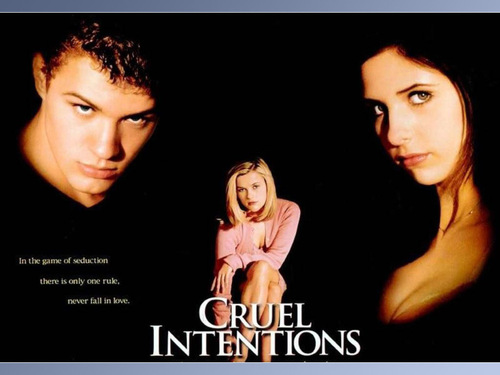 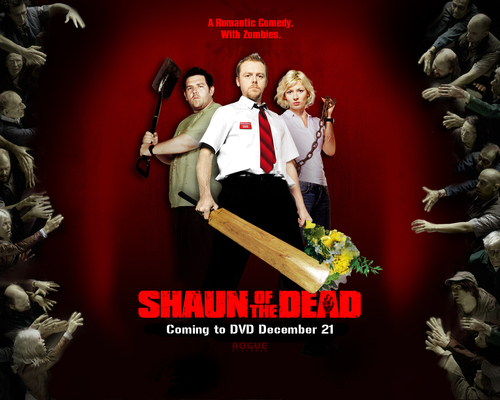 3
shaun of the dead
added by amazondebs
Source: studio canal 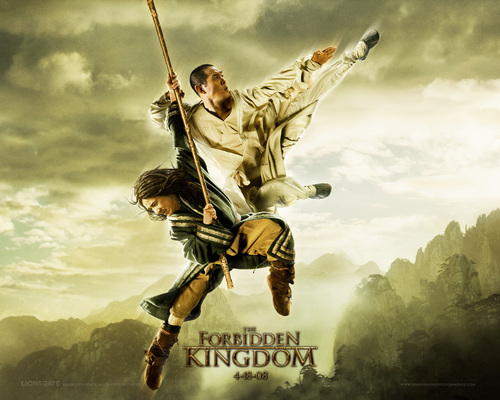 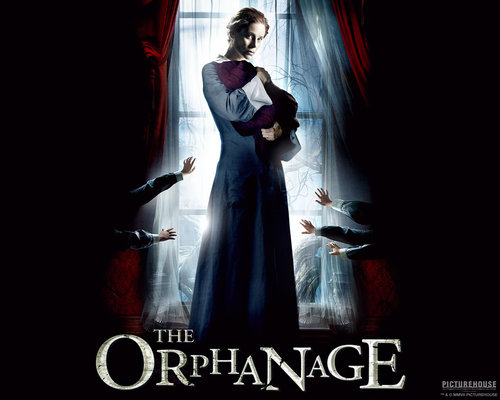 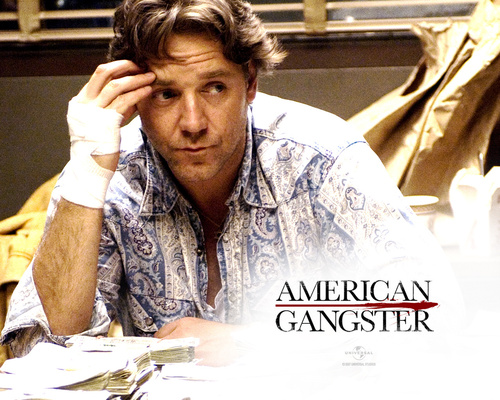 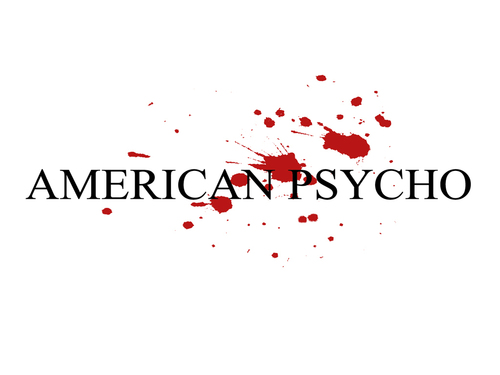 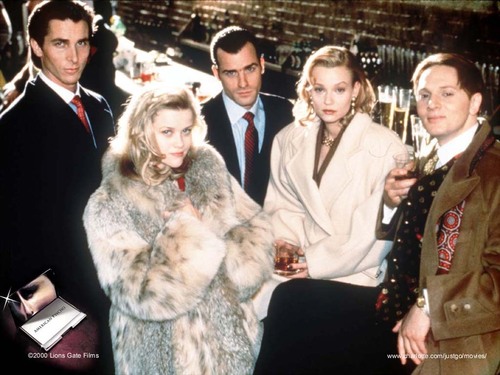