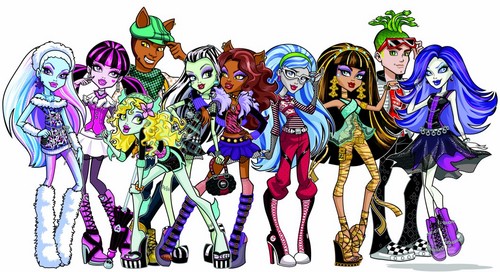 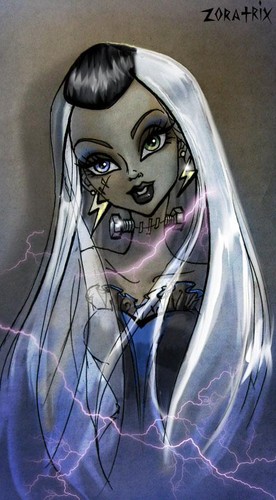 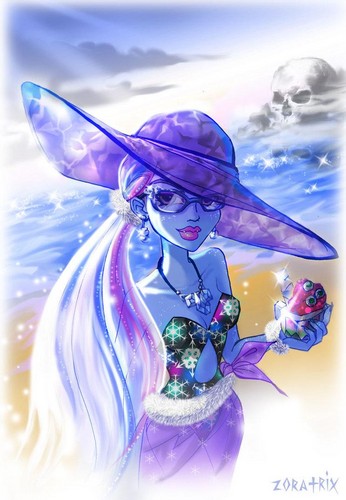 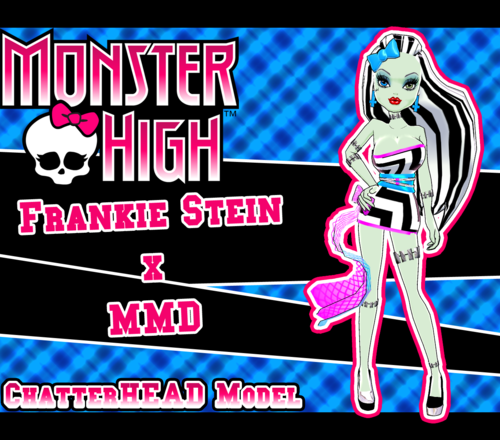 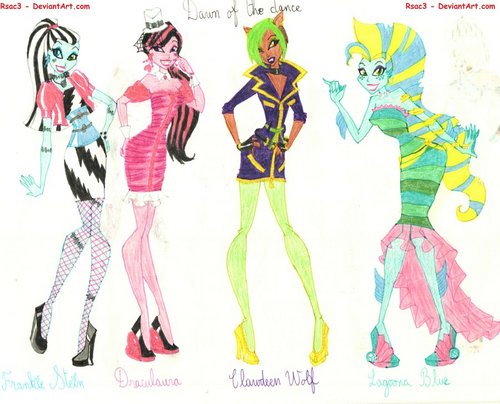 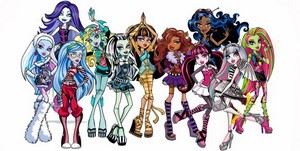 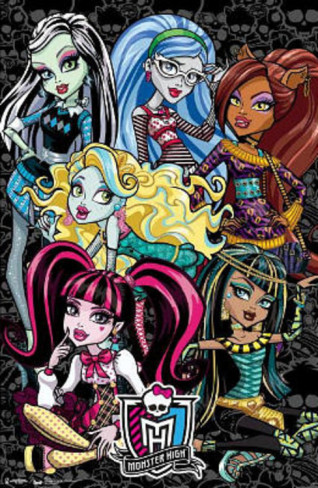 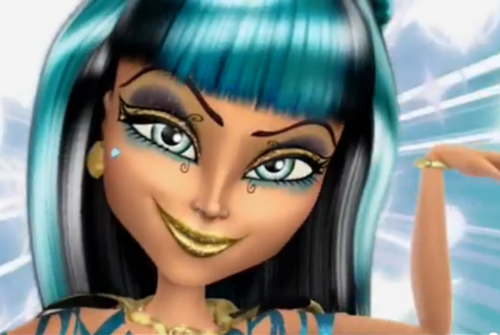 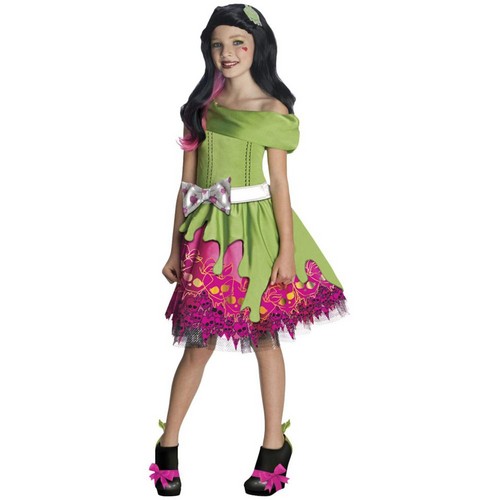 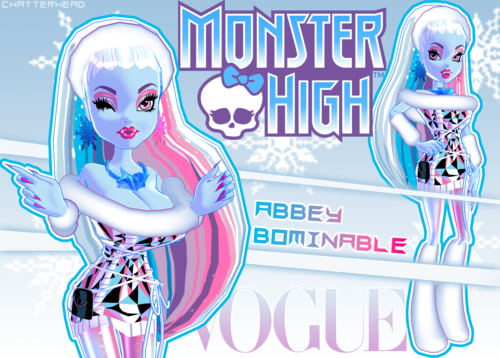 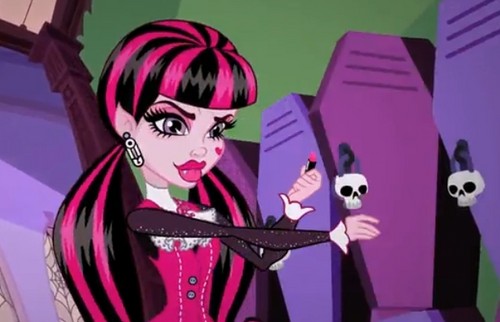 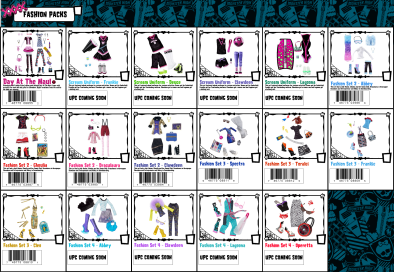 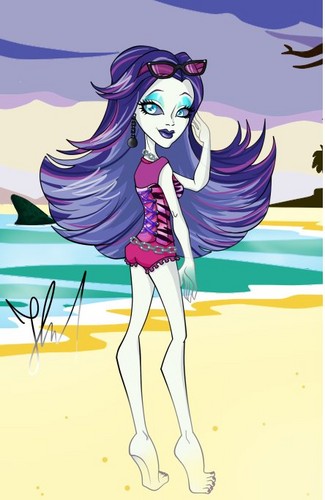 First Official HQ picture of Toralei!
added by ThatsSoMo
Source: http://www.facebook.com/MonsterHigh
2
My feelings for 당신
posted by pinkmare
After what happened on 할로윈 deuce and cleo got back together , clawd and draculaura still dated, gill and lagoona are reunited once more, abbey and heath gets together but clawdeen stays single pretty much on her delight jackson rejects claire which was a "heat-of-the-moment".

claire didn't take the news badly as she states apology that she was using him to get chad jealous. they remained friends.

At the hyde/jekyll residence
jackson decided to make a pact to his counterpart.
jackson held his i-coffin firmly he turned it to a video set where he could start a conversation with holt.
"well clair...
continue reading...