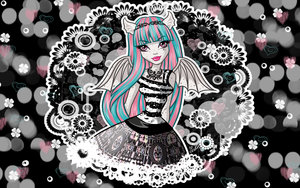 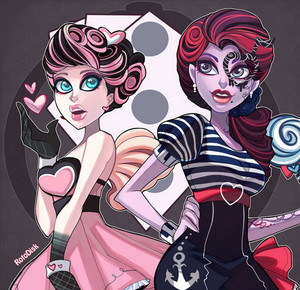 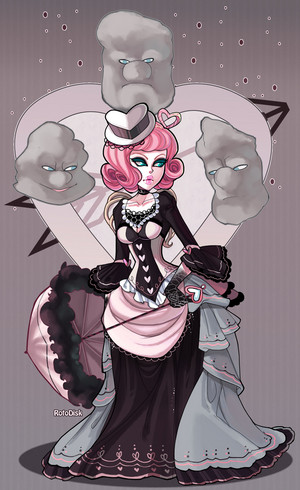 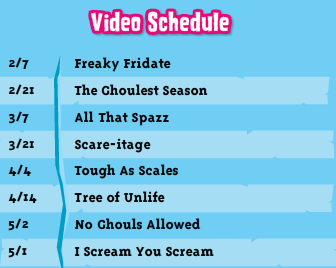 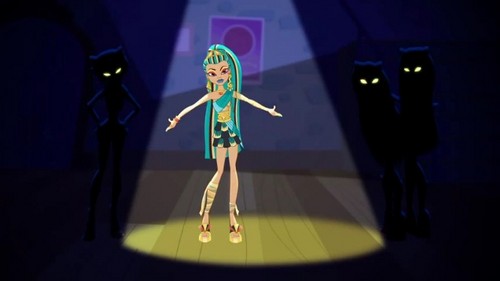 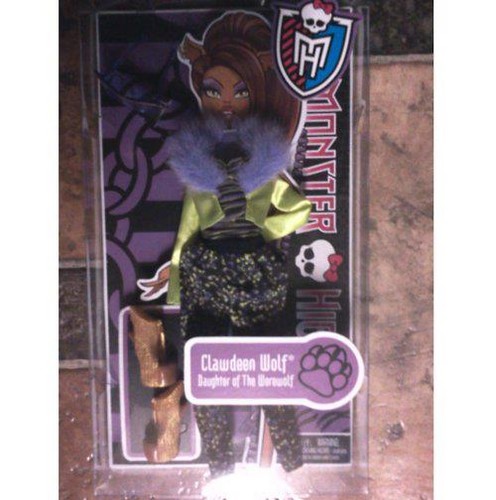 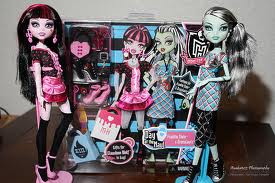 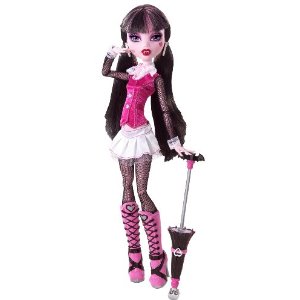 Abbey was in the catacombs.......and was making out with Heath Burns. It was true that they were dating but they didn't tell anyone.

Heath stopped flirting with all the girls in Monster High and Abbey stopped freezing him everytime he called her baby.

It was the heat of the moment. It had to be. Heath knew the rules and regulations of our relationship. Do not tell anyone! But the thing was, Heath was DYING to tell someone.

He started 키싱 her again. Abbey didn't mean to be angry at her fiery boyfriend...It's just it could ruin her reputation and Cleo was on the brink of forgiving Abbey for freezing her hair on accident..

They got 로스트 in the moment, abbey thought she heard heels but then she flipped it off her mind. But she was right because the 다음 thing she heard was a very surprised gasp... 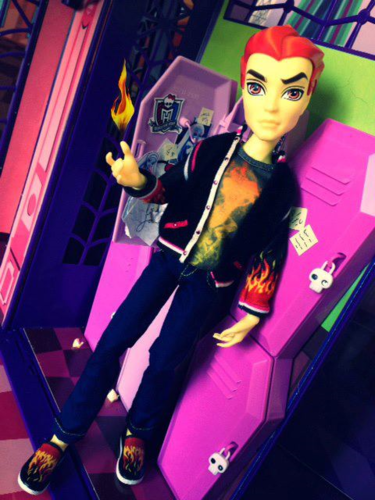 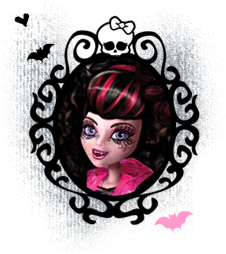 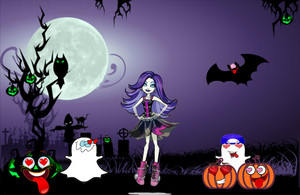 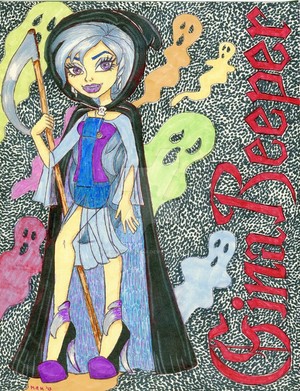 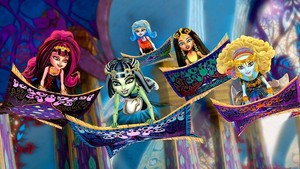 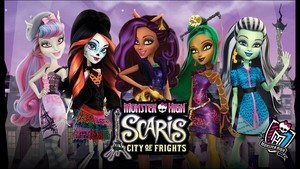 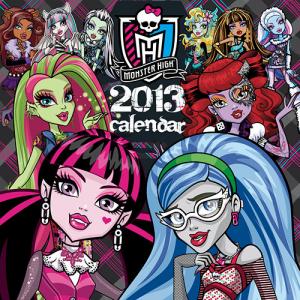