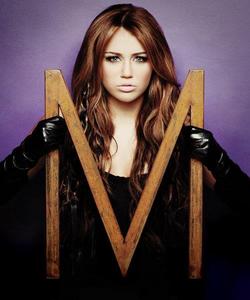 Miley Cyrus took a break from putting the finishing touches on her upcoming Bangerz album to answer a phone call in North Hollywood on Thursday.
We really hope it was Liam Hemsworth on the other line!
The 20-year-old wore a rather casual twerking outfit, consisting of a tied-up tee and a pair of American Apparel shorts that were slowly creeping into 낙다, 낙 타 toe country.
Mileybird also had on her gold Cartier bracelet and platform 컨버스 sneakers, which we'd like to think of as her lucky charms.
And of course we can't forget her engagement ring — the sun was shining on it like a spotlight!

Miley Cyrus was snapped in famed photog Terry Richardson's studio looking blue, white, and red all over (her fingers!!!)

Face down, 나귀, 엉덩이 up! Terry Richardson seems to have caught Miley Cyrus mid-twerk in the above photo. 또는 is that a yoga pose? Sometimes we just can't tell with Miley. The recording artist hung out at the bespectacled photog's studio recently and posed for a bunch of non-selfies in front of a white background. Her poses included, but were not limited to, flipping the bird, sticking out her tongue, and grabbing her crotch. All in a day's twerk! -

Even at a recording studio in North Hollywood (the least glamorous of Hollywoods), Miley Cyrus's style is on point!
Our 초 가장 좋아하는 good-girl-gone-bad looked sextastic in a cut-out crop 상단, 맨 위로 and dragon print mini skirt, both 의해 The Reformation, and regular old 컨버스 sneakers while lurking in a parking lot 다음 to what looks like a Maserati.
The most fascinating thing about this ensem is definitely her tiiiiiiny Chanel flap crossbody. What could possibly even fit in that thing besides a tube of lipstick? 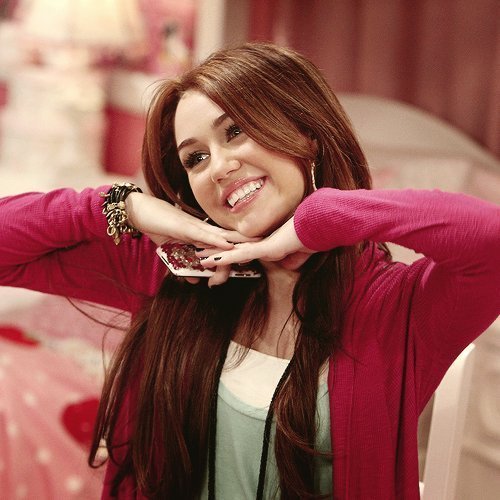 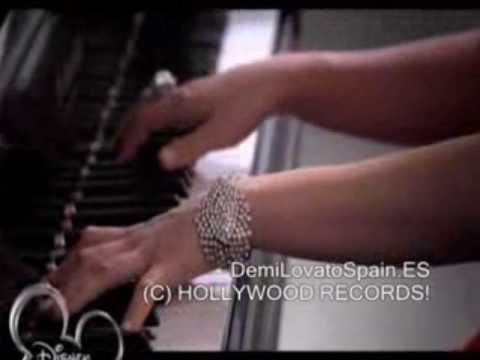 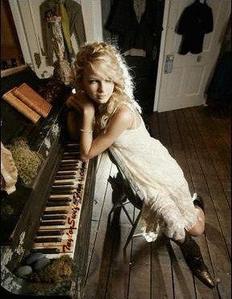 Until very recently, it seemed as if Taylor 빠른, 스위프트 could do no wrong. Since 2006, when she arrived on the Nashville scene with the release of her eponymous album, as a gawky teenager in sundresses and cowboy boots, Ms. 빠른, 스위프트 has earned accolades (including seven Grammy Awards), upgraded to designer gowns (notably the Elie Saab black dress with sheer thigh panels that she wore to the Brit Awards in February) and perhaps 더 많이 important, sold records and 음악회, 콘서트 tickets as if they were frosted 컵케익 — which, if 당신 paid attention to Instagram, you’d know she bakes with pal Selena Gomez in...
continue reading... 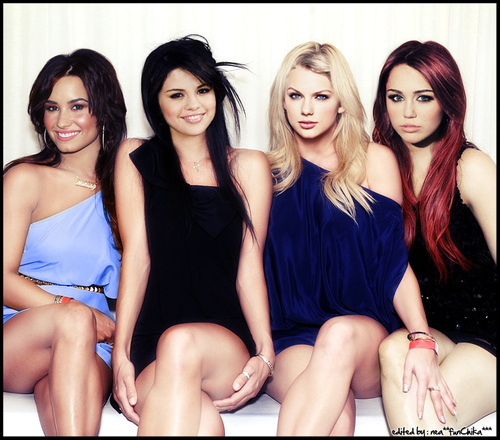 5
all togather
added by SelenaTaylor14 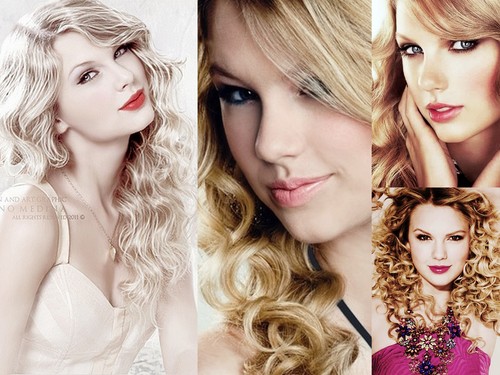 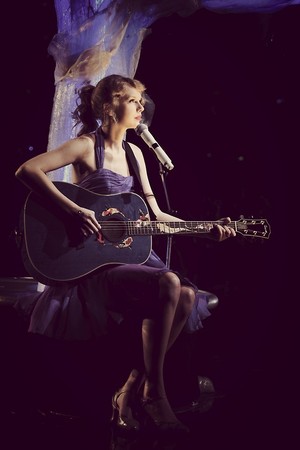 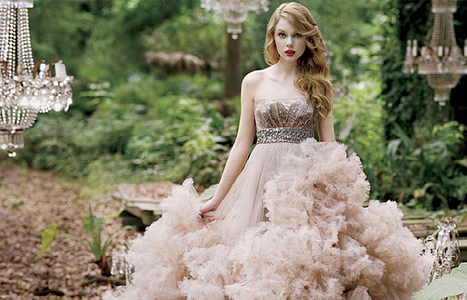 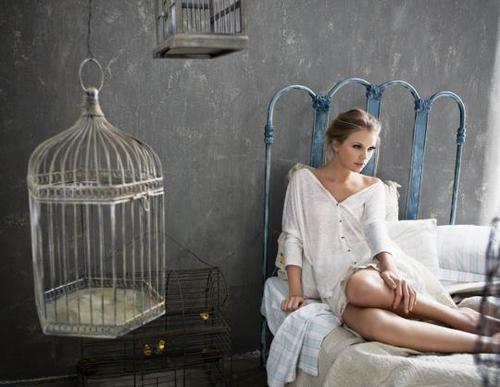 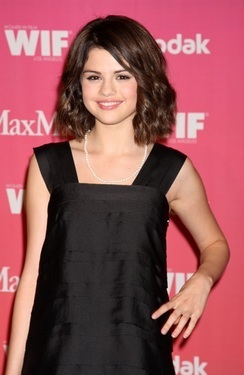 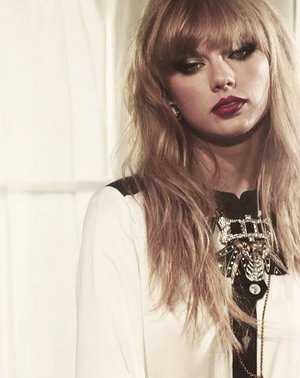 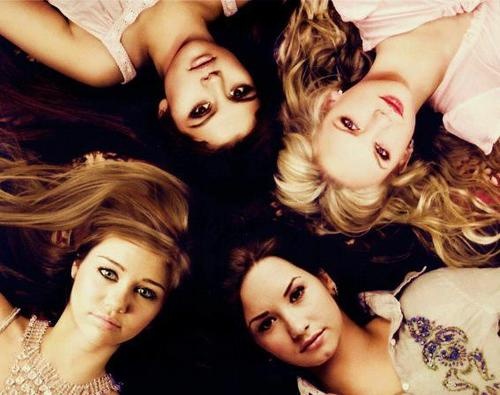 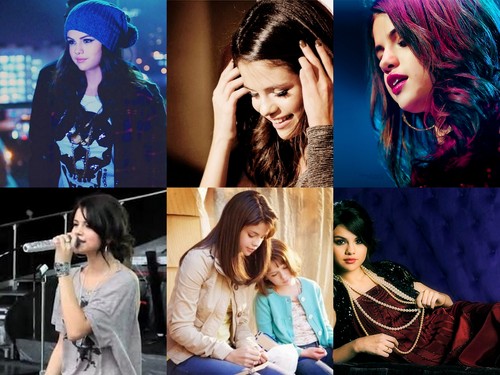 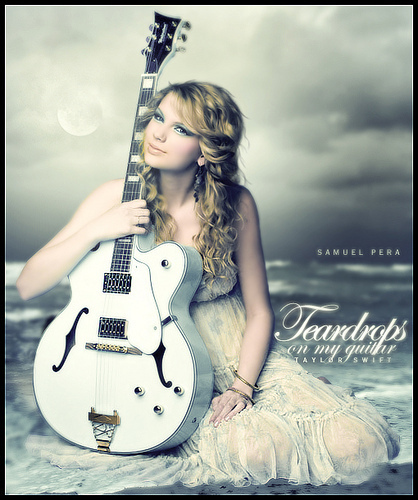 1
Swiftie 4ever and always♥
added by superDivya 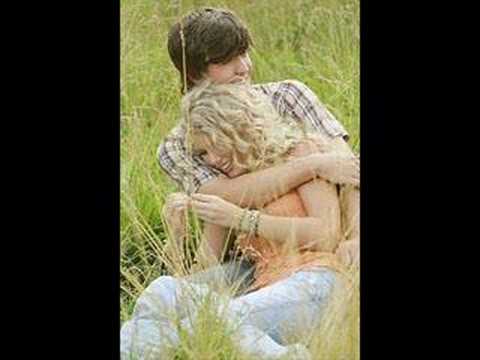 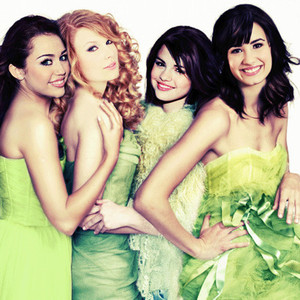 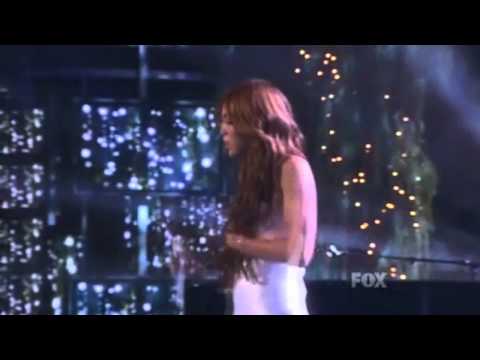 4
Selena Gomez VS Miley Cyrus VS Demi Lovato VS Taylor Swift.- Who is the Best?
added by Piyal
video
piyal
the divas 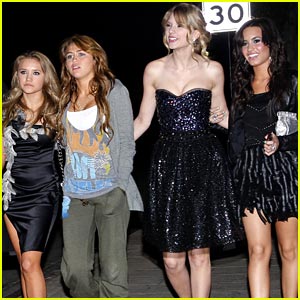 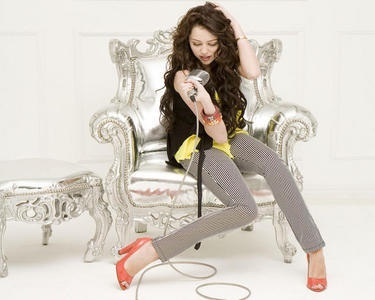