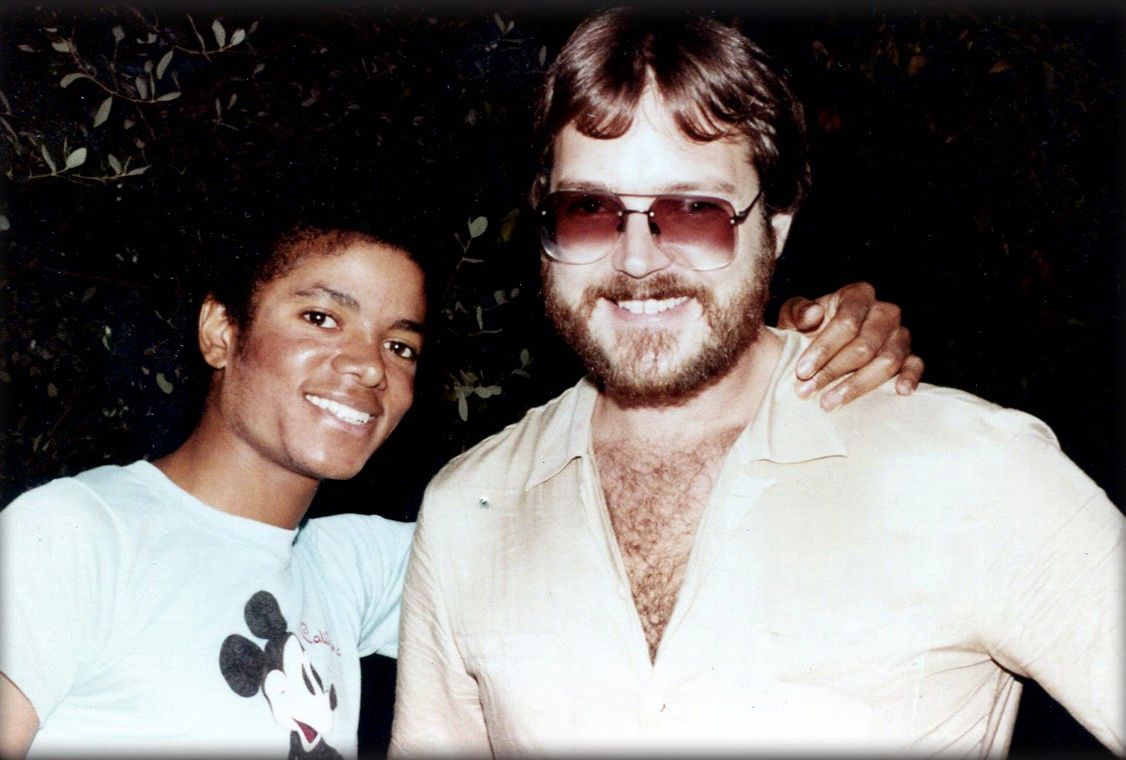 QueenMJJ81, Fashionista101 and 1 other like this
mjOlik Michael with Bill Wolfer. Here’s a Michael story: Once, when we were recording the demos for Thriller in Encino, we took a break. Michael had this big ornate bird cage in the studio with a big cockatoo in it. He grabbed some bird seed, and went outside on the front steps, where I had gone to have a cigarette. He raised his hand to the sky with the bird seed in his open palm, and stood there like a statue. I thought he had lost his mind, what’s he doing? After just a few minutes, this enormous wild blue jay came swooping out of a tree on the other side of the yard, landed on his hand, and ate the seed. He really was like a Disney character in some ways. Bill Wolfer, keyboardist who worked on the album Thriller. Expect from Katherine Jackson’s book “My Family, The Jacksons: "There was one “pet” that adopted Michael. One day he was eating a pecan in the yard when a blue jay swooped down and took the nut out of his hand! Michael couldn’t believe it so he ran into the house for more pecans, held them out, and “Jay” grabbed them, too. From then on Michael and Jay were friends, and Michael would show him off to guests". http://tally777.tumblr.com/
chokladen94 What a beautiful story. Michael really had something special with animals and nature. What an angel <3 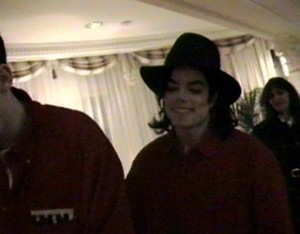 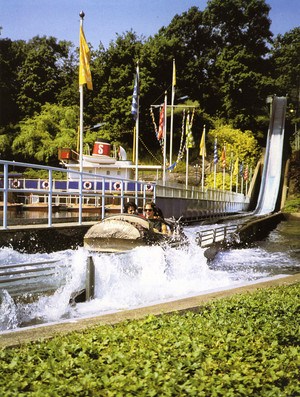 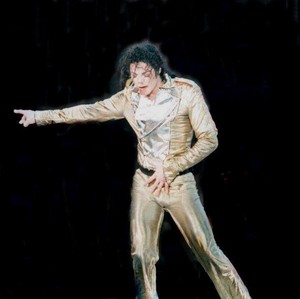 Me and Michael ran back to Neverland. We always enjoyed playing SuperSoakers, we would play for hours on end. We got to the Neverland gates and Michael stopped at them and held onto the railings to catch his breath.
"I can't wait for this!" I smiled. I also stopped running and stood 다음 to Michael.
"Neither can I!" Michael giggled, before letting go of the railing and smiling at me to give me the indication we could carry on running. We got to the house and rushed to Michael's room to grab the SuperSoakers. Michael grabbed his first and made a run for the sink to fill his gun up....
continue reading... 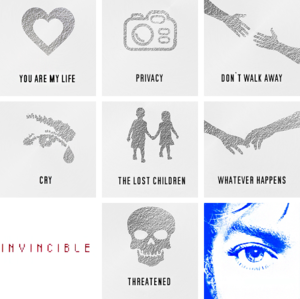 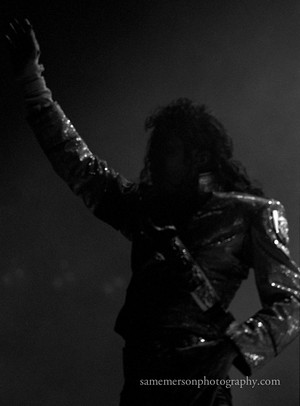 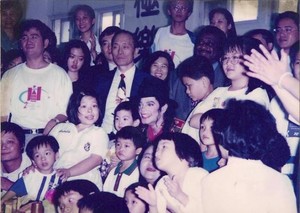 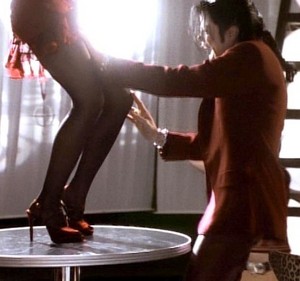 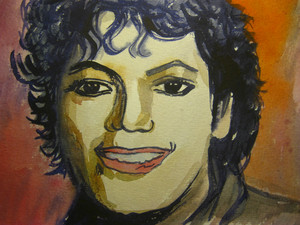 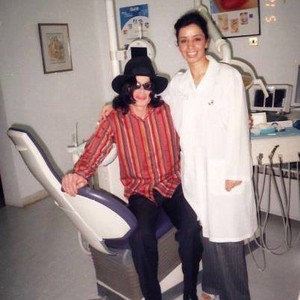 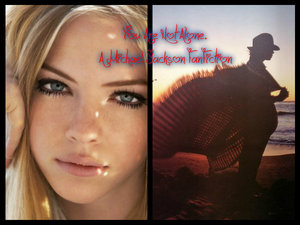 Cover Page To This Story(Ill Fix It Later)
Chapter 1.

†Trigger Worning To Those Who Self Harm†

Nicole was born on March 3rd 1965 Nicole's childhood was great. Her mom and dad loved her very much. They went to 디즈니 Land and a bunch of other places. But the fun and games came to a sad end one night.

Nicole has gone through a lot. In a short amount of time. Her parents died when she was seven due to a fatal accident on their anniversary. They were going to a restaurant for a romantic dinner. And since her grandparents didn't want to take care of her she lives in a foster 집 where everyone treats her as if she isn't there. The kids...
continue reading... 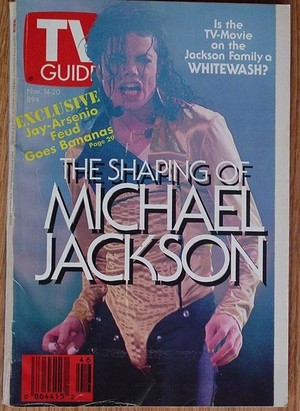 1
Michael On The Cover Of TV Guide
added by cherl12345 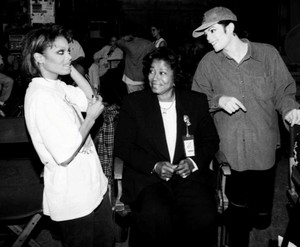 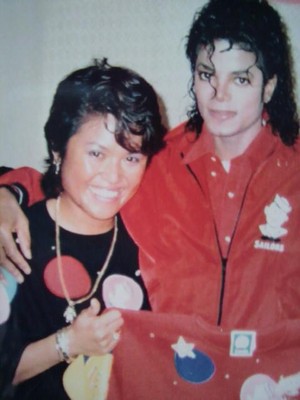