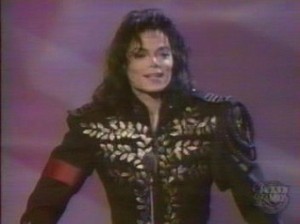 After they finished their dinner, the waiter took their plates asked them if they wanted anything else, Michael ordered key 라임 pie for desert for Maris;as was well, as himself. "I get that for 당신 right away," the waiter replied as he took their plates back to the kitchen. Michael and Maris continued their conversation talking their lives, careers, and the goals they've set for themselves; in addition, the their past relationships. "Michael, I just wanted was that you;re not like any other man I know, and you're been real good to me the whole evening, and I don't know what say," she replied. Taken aback 의해 what she said, Michael felt a little rear well up in his eyes, and he proceeded to regain his composure wing the tears from his eyes with monogrammed hankerchief.

Michael took Maris' hand a kissed it giving her a warm sensation inside; as well, as rubbing it while gazing into her eyes. Both of them were starting have strong feelings for each other, and they wanted to act out on them, but this was their first date, so they agreed to take things slow even though they want they wanted to give to their passion right there and now. They decided to wait and just try to get to know each other, but they could no longer fight that urge, nor the desire to make love. 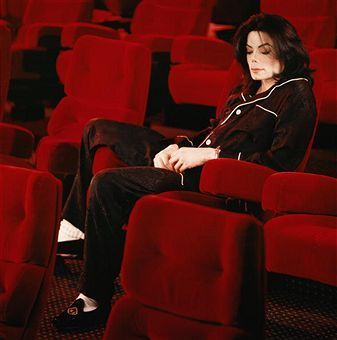 MJisLove4life, MJSweetAngel and 1 other like this
mywaymj84 Oh this is getting good!!! Please update again soon. 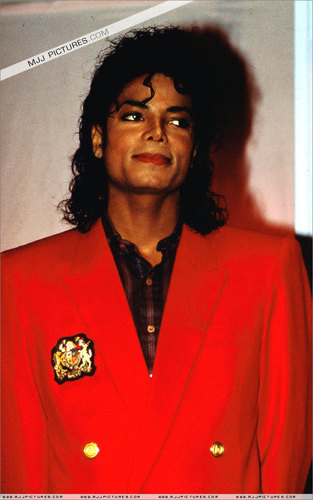 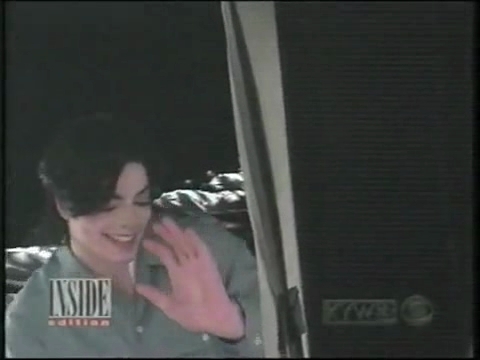 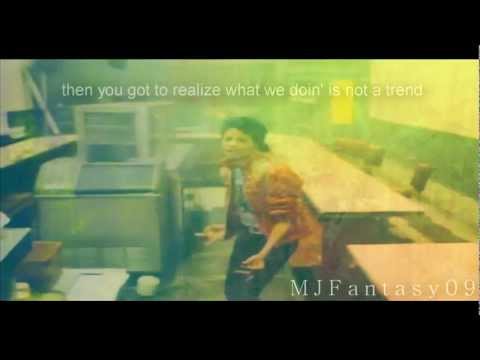 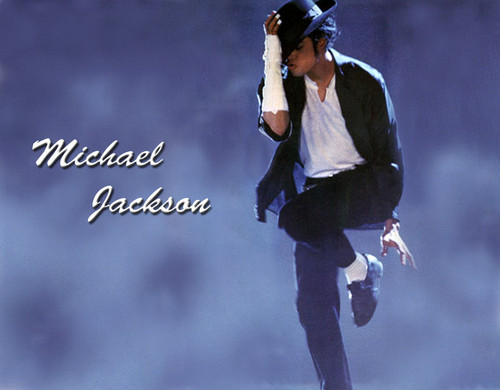 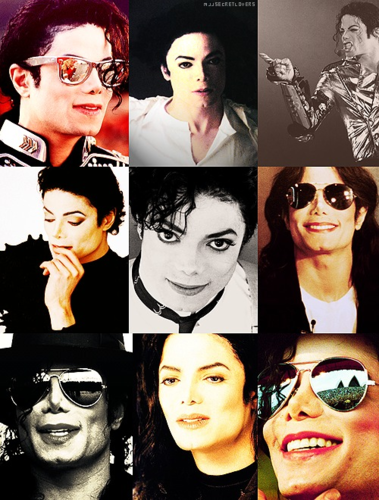 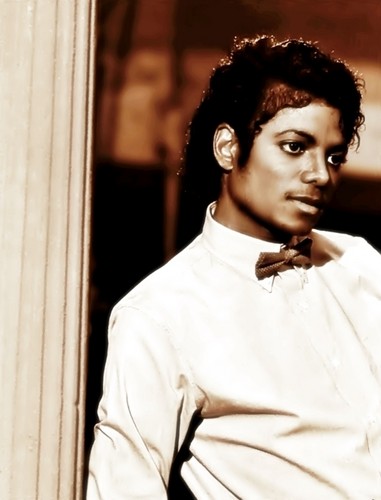 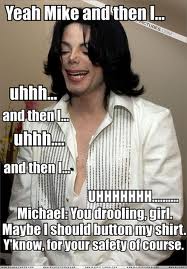 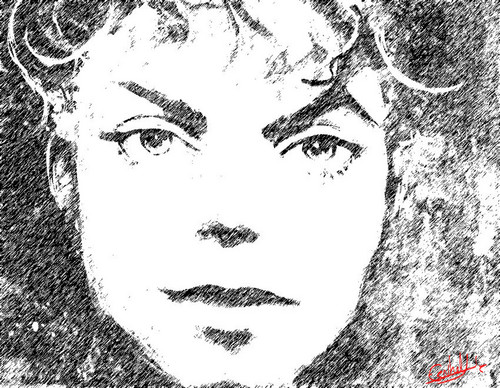 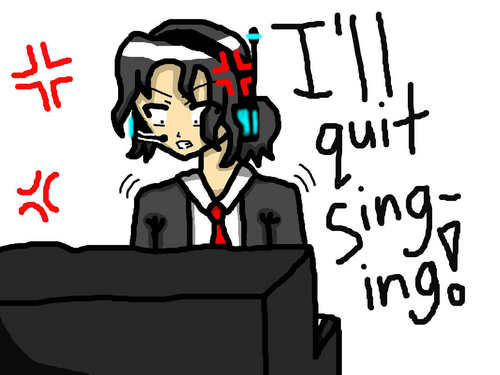 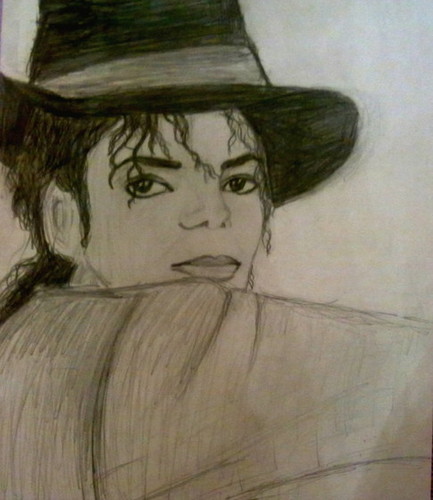 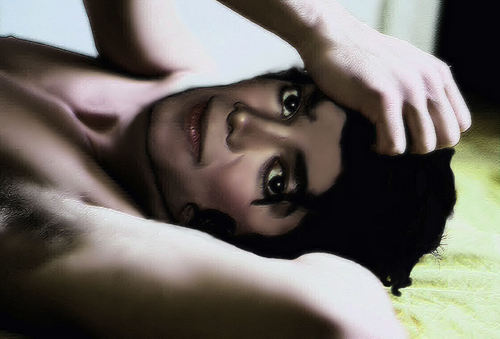 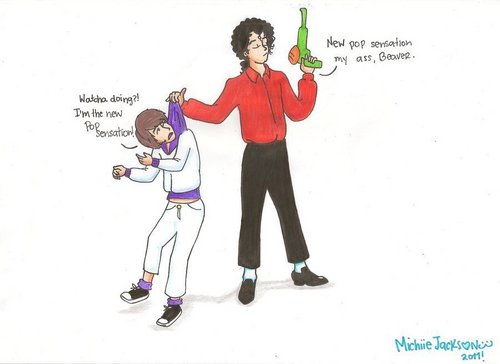 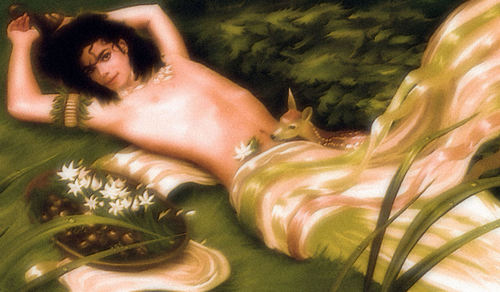 6
Splendor In The Grass...
added by Bellafina2003
Source: S SMITH 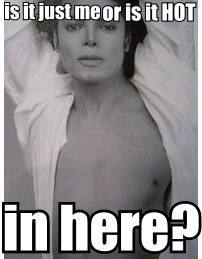 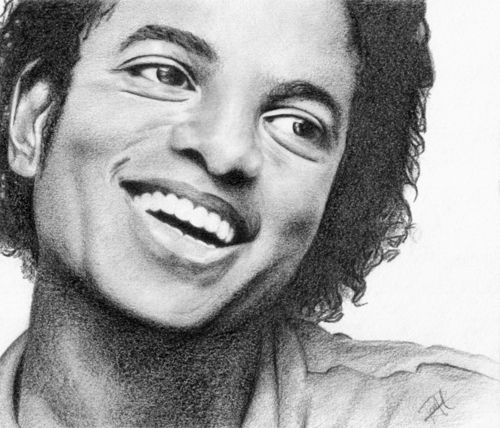 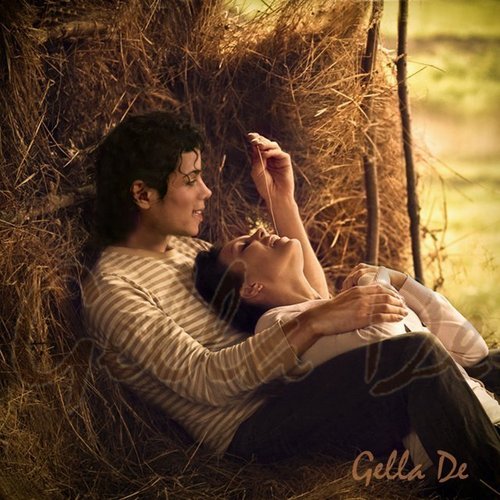