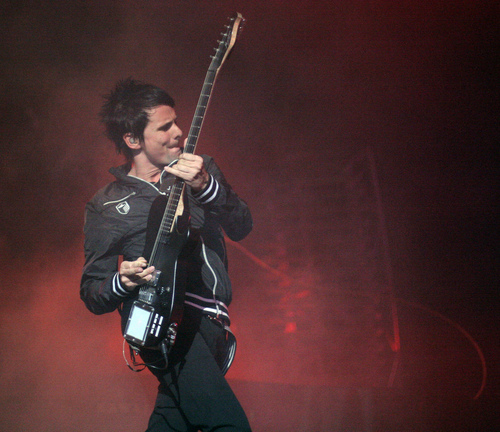 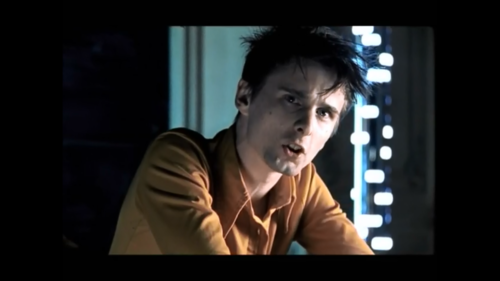 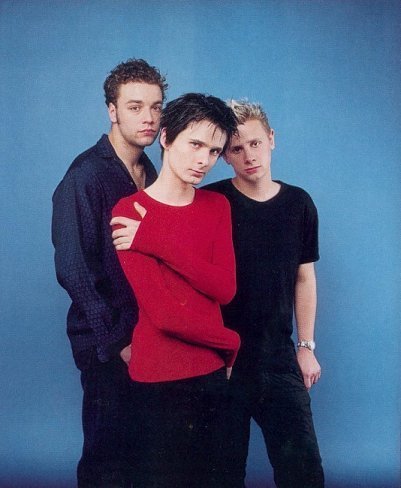 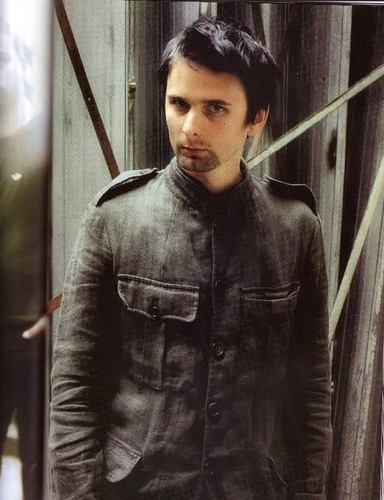 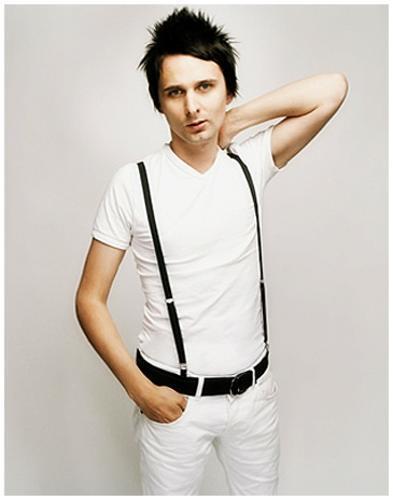 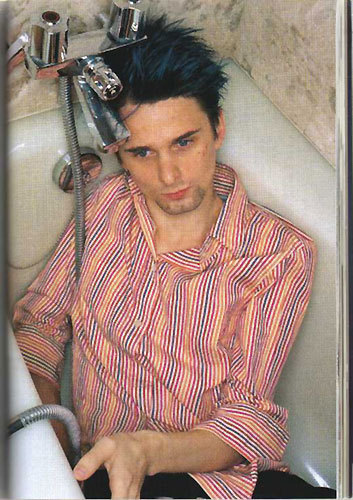 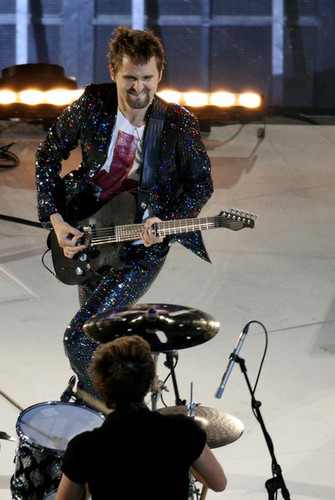 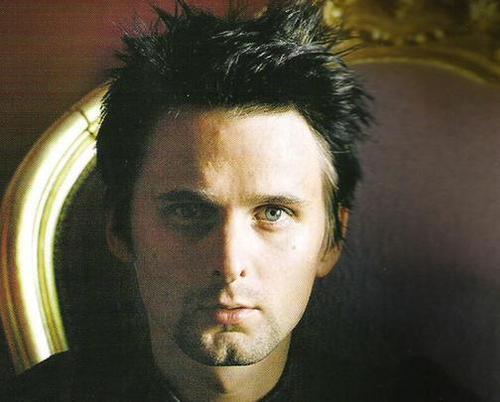 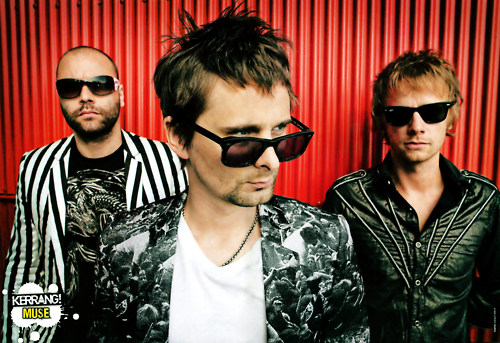 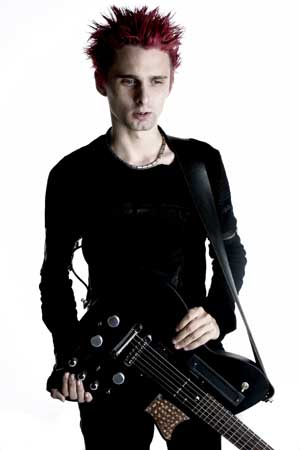 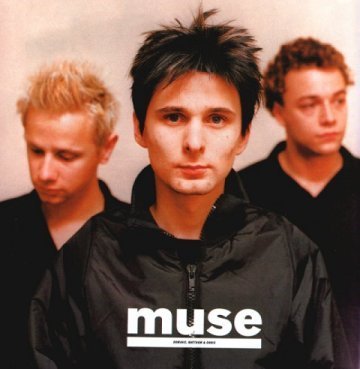 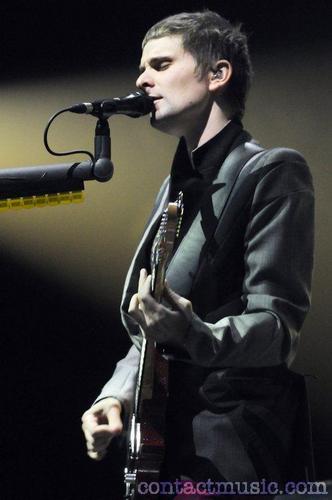 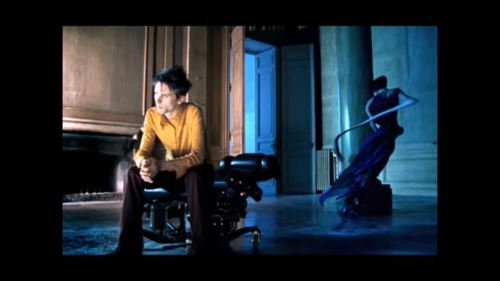 Matt :3
added by EliInYourWorld
Source: Screenshots ^_^
Swedish Tour dates cancelled.
posted by Heya
We regret to announce that due to unforeseen circumstances 뮤즈 have had to 취소하기 their show at Zinkensdamms IP on July 21.

The band and Live Nation apologise to 팬 for the inconvenience that this causes.

Tickets purchased online 또는 over the phone will be refunded automatically with monies credited to the card used for purchase. Other tickets (purchased from Eventim representatives) will be refunded from point of purchase. Ticket refunds will take approximately 10 days and will be available until August 21st 2010. Eventim can be contacted on +46-771-651-000.

Line-ups for the band's shows in Finland and Norway will be announced very soon. 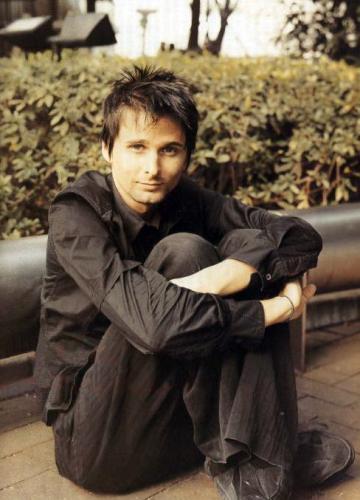 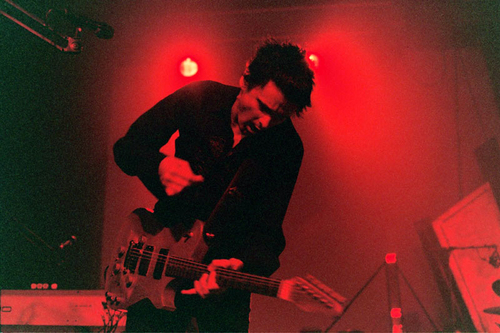 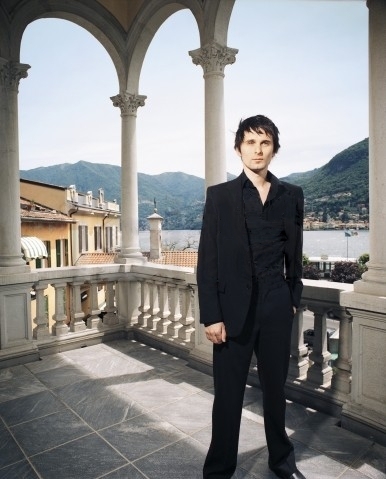