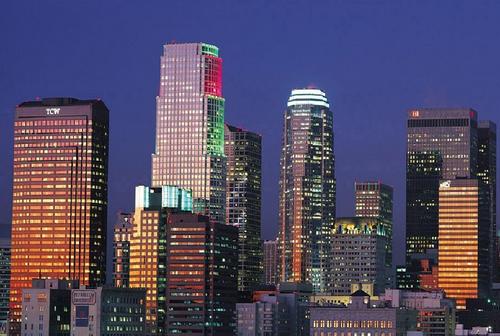 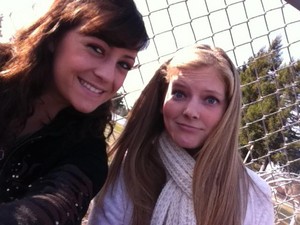 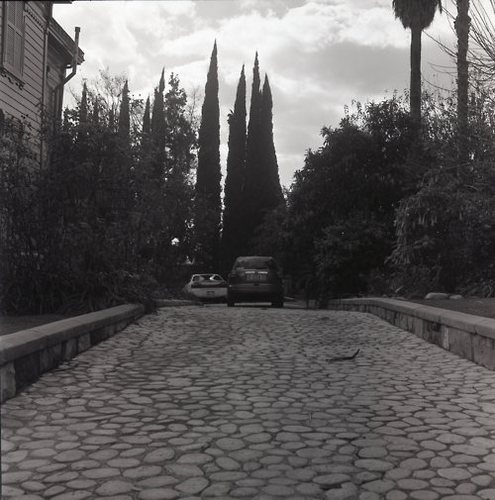 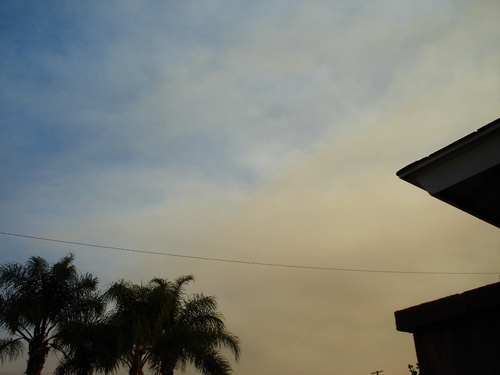 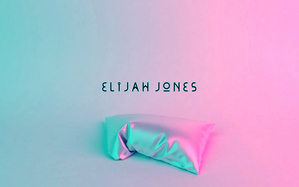 Elijah Jones, 2019 album? and K-12?
Recently, Jones had released an interesting pastel and aesthetic looking 사진 on his channel with his name entitled on it. The pastel 사진 was of a 베개 and 인용구 expressing "I haven't gone anywhere... I've been teasing. I don't know if 당신 guys are ready for what is about to be in store..﻿"

We think that Jones's 다음 promotional album will actually be K-12 의해 Melanie Martinez. As subjected from a 팬 account. This would make sense because in January 2019 Jones released a 피아노 song entitled "Teddy Bear" it is a referenced look to the new surprise promotion this year.

Upon the quotes....
continue reading... 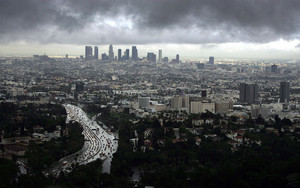 Recently, a tweet announced Jones was going on Vacation to Hawaii and was going to record a small portion of his and his best 프렌즈 film "Razilee and Elijah" Part 2 in Hawaii. However, due to COVID-2019 also known as the "Coronavirus" It was announced that the film would no longer be filming in Hawaii for the 월 of March and that there is a chance it might not have filming in Hawaii at all. It goes on to say - that the Pacific Northwest film had limited production in Oregon and Washington State due to the virus, and that filming 'contently again may not begin until later April 2020. 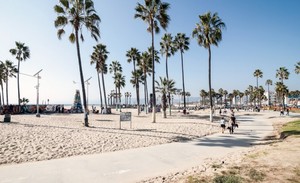