I think if they continue that we will see fewer private pix from jb personally, that would be too sad. It's great to share to 프렌즈 what we see, but if the owner doesn't want to, we should respect them. Shouldn't we?


Now, most of his pix we're tagged, "Don't steal, it's not cool." It really isn't guys, so please stop.
1
Devin Hamilton and Justin Bieber!!!!
posted by Damiensgirl
I think Justin Bieber is the cuitest boy on earth!!!!!!!!! He is in my mind 일 and night! When I wake up I 일 dream about him ,when i go to sleep I dream about him. The moment I found out details about him I noticed that we had alot in common , and all of the girls in my school are in 사랑 with him(who wouldn't be)and have hang pictures in their locker's.When I hear his song "One Time" 또는 "One Less Lonley Girl" I can imagine him 노래 it to me.He is so cute and 당신 would be out of your mind not to like him!!!! 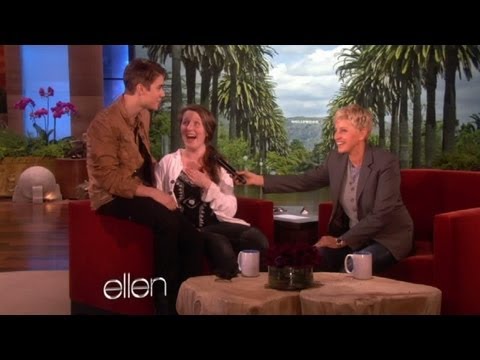 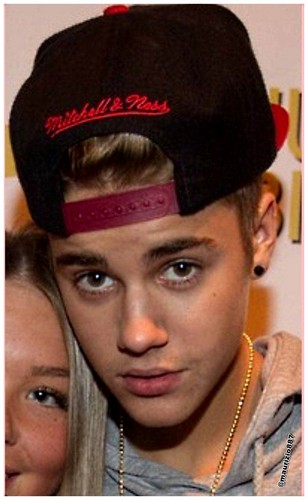 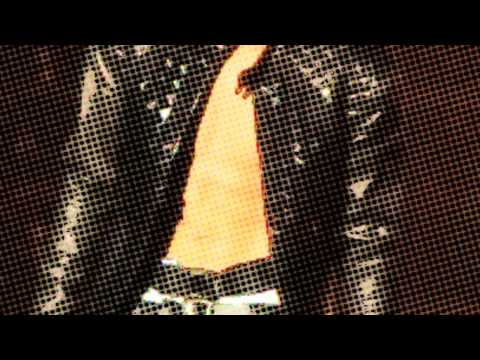 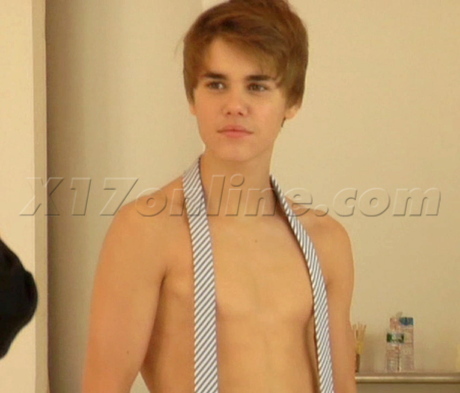 5
how can anyone say he’s not hot?!
added by SmileBieberlove 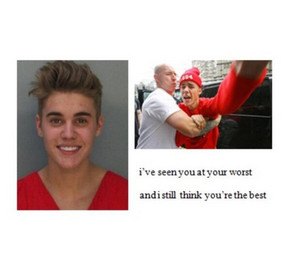 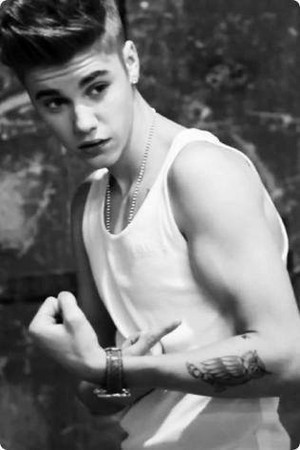 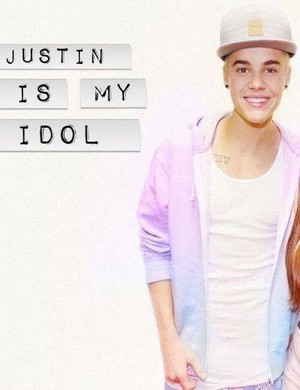 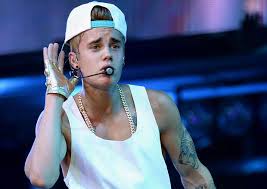