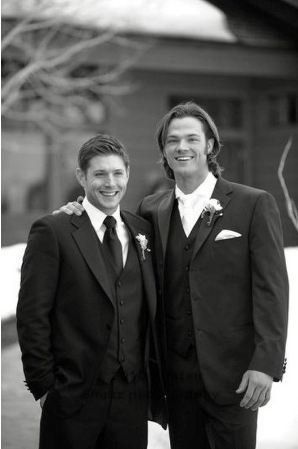 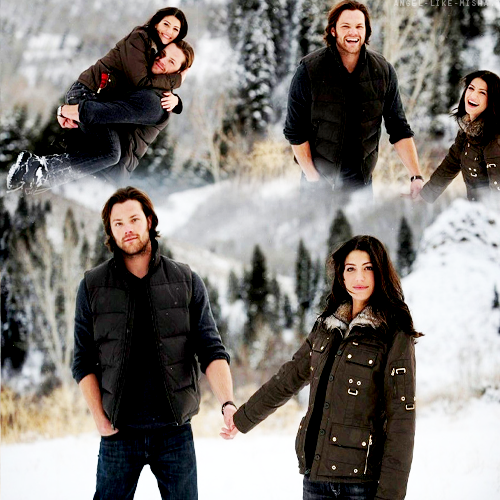 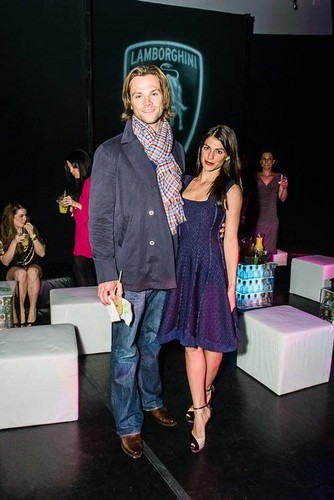 Jared and Gen at F1 in Austin
added by Stelenavamp 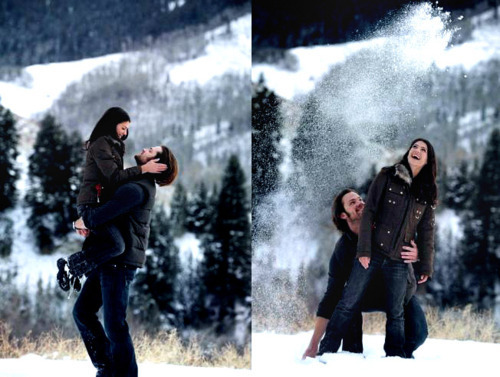 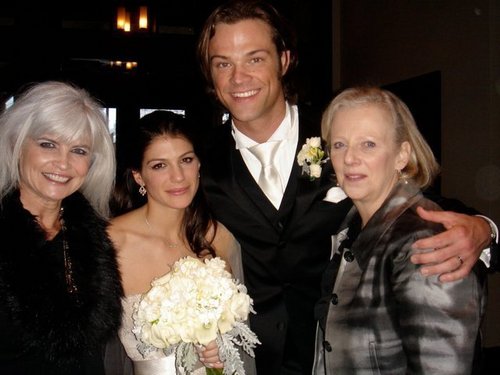 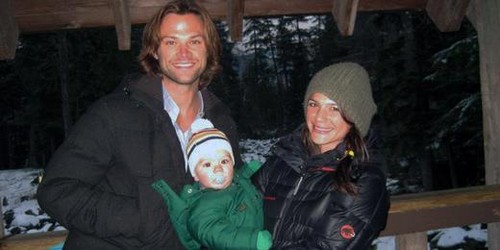 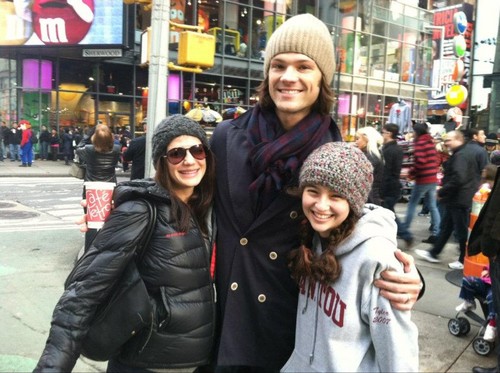 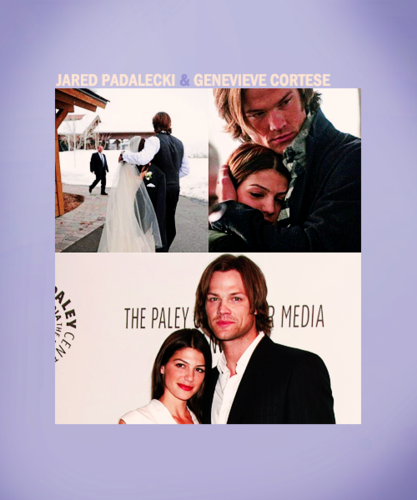 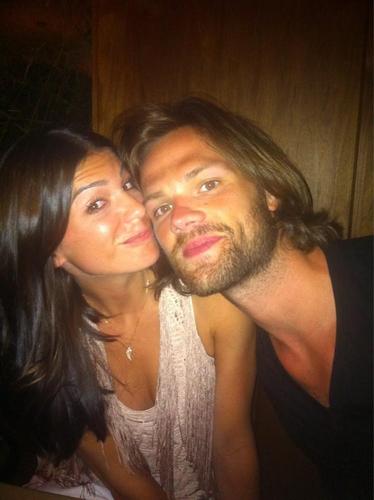 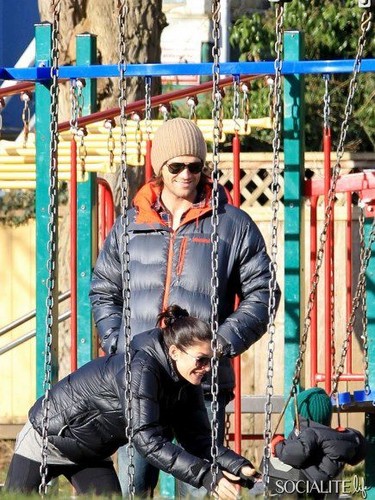 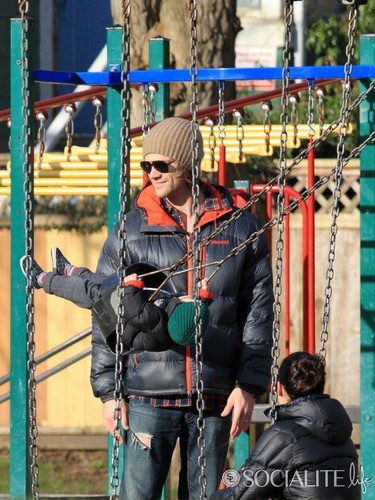 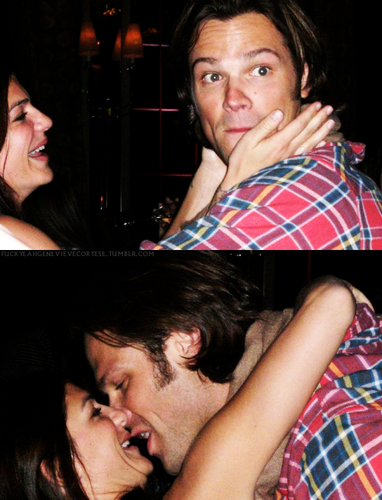 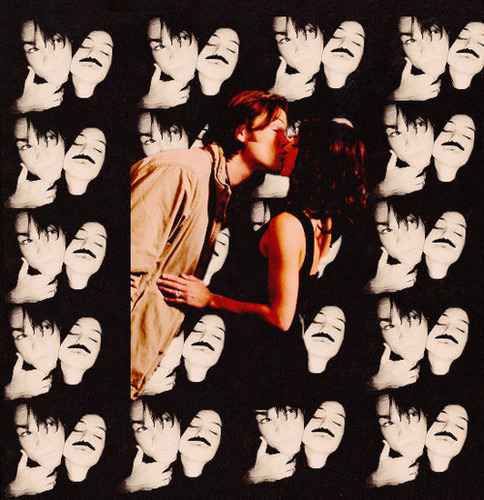 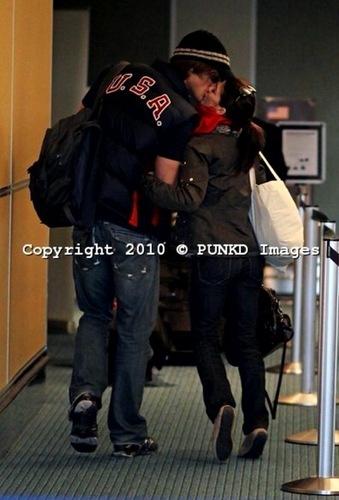