19
The 상단, 맨 위로 Ten Champions of Human Rights According to Cinders
posted by Cinders
Author's Note: I would like 당신 all to know that this task was exceedingly difficult. First of all, I narrowed it down to ten in link and that was hard enough. But I decided to organize them into a list like this, and that was tremendously hard. All of the people on this list beat out heavy competition, and I respect the one in tenth place as much as I respect the one in first place. There was a lot of switching around. Also, this list is incredibly biased.

Carter goes to his knees during a confrontation between Inkatha and ANC fighters in Alexander township, Sandton, South Africa. An ANC...
continue reading... 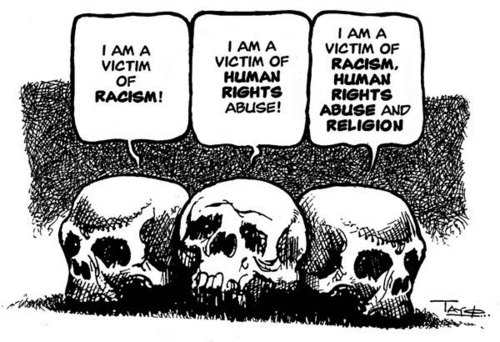 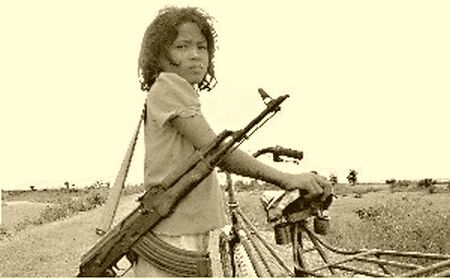 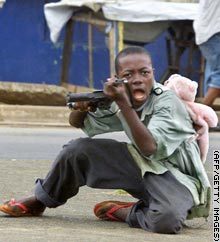 4
Sex Trafficking in Cambodia
added by Cinders
Many young women in South East Asia (and in many other parts of the world) are forced into sexual prostitution/slavery. This is the story of one of these girls -- and what one organization is doing to help make a difference.
video
human rights
south east asia
cambodia
sex trafficking
prostitution 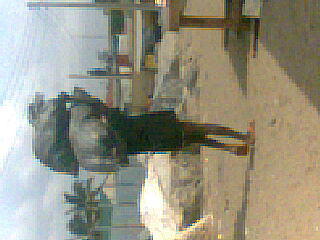 What does tomorrow hold for them?
added by donabion 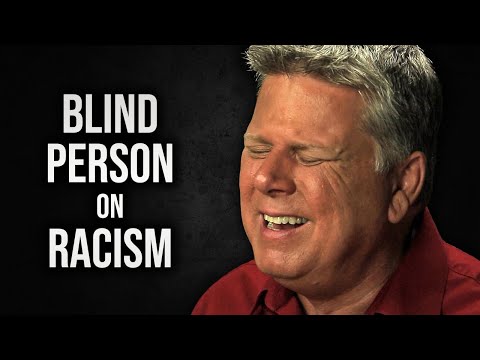