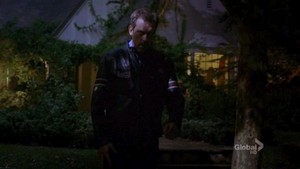 "So, what do 당신 think I should serve for 크리스마스 dinner? Turkey? Ham?" Wilson asked House as they walked through the Whole Foods.
"Why not both? The 더 많이 left overs, the 더 많이 I get to relieve 당신 of."
Wilson rolled his eyes and picked up a bag of croissants.
"Anyway, you're Jewish 당신 can't eat ham."
"I'm Jewish but not orthodox. You've seen me eat bacon."
"You're mother must be rolling over in her grave."
"My mother's not dead, House."
"It's an expression, Wilson. No one ever said it had to make sense." House replied as he placed a few cans of 크랜베리, 적갈색 sauce into the cart.
"Hey, here's a thought. Why not for once 당신 actually show up for the 공식 만찬, 저녁 식사 itself instead of five hours later."
"I don't do 크리스마스 parties."
"What are 당신 the Fonz? Come to the party."
"I'd rather just go drinking with 당신 at midnight. It's our tradition, Wilson. 당신 wouldn't want to break tradition." House said with mock sincerity.
"You don't want to come because that would mean having to be somewhat social and we can't have that. Hey, grab that bottle of cooking sherry."
House placed the 셰리 주, 셰리, 셰 리 into the cart.
"I can be social. Hell, our little bet proved I can even be nice."
"So, then there is no reason why 당신 can't attend." Wilson said with a 빅토리어스 smile.
"Just because I can be nice doesn't mean I want to. Anyway, what's in it for me?"
"Oh, I don't know. Free food. Free booze..."
"But I'll get that anyway when I raid your fridge," House stated as he picked up a can of Pringles and threw it in the cart.
"Cuddy will be there."
House stopped to rub his leg a bit before responding.
"Then I definitely won't be there." He said as he walked down the toiletrie isle.
Wilson pushed his 카트 down the same isle.
"What happened now?"
"Nothing."
"House, come on. What happened?"
"I went to her 집 to see her...to give her some diapers..."
"That was nice of you..."
"I told her that the woman she saw was infact who she thought she was."
Wilson just stared blankly at House.
"Well, don't 당신 have anything to say?"
"I'm processing."
"Hurry up already. I need some of your patented psycho-analysis."
Wilson picked up a pack of razors and placed them in his cart.
"You wanted to be honest with her. 당신 wanted her to know that 당신 are still a flawed man who doesn't always think before he acts."
"So, 당신 think I did the right thing."
"Yes and no. Tell me, how did she respond?"
"At first she said she was a little put off 의해 it, which in woman speak means she was pissed, but then she said exactly what I told you, that I owe her no explanation because we're not together."
"Sounds like a rationalization to me."
"But it's not. We aren't a couple, Wilson."
Ignoring House's statement, Wilson pushed the 카트 to the side and stood in front of his friend.
"How did the conversation end?"
"Why?"
"Because I'm betting 당신 wouldn't be this doubtful of the situation if the conversation ended well."
"She asked me to leave."
"You're going to have to fix this, House."
"I brought the diapers..."
"More than that. Look, she's coming to the party under the condition that 당신 not be there. But I think if 당신 happened to crash the event and..."
"This plot is so hackeneyed I've seen it used on General Hospital five times already."
"It's an old standby. Just come. Bring her a present and really make it a fun night for her and the baby."
"She's bringing the munchkin?"
"I thought it would be nice."
"I don't know how to entertain a baby."
"Oh, please. I've seen 당신 with infants, toddlers and little kids. 당신 are great with kids. 당신 treat them like little people and never dumb things down to them, but 당신 also know how to charm them too. 당신 are always you're best with kids. Adults on the other hand."
House shook his head.
"God, Wilson shut up. I'll consider going."
"Well, that's a start. Just don't get her any present that involves crotchless panties 또는 edible underwear. And no monster truck tickets, laser tag coupons, 또는 free passes into strip clubs..."
"So, I get her nothing then?" House said with a wide grin.
"Get her something she'll like. 당신 did great with the desk..."
"I know I did." He said sadly.
"I have faith that you'll do something else that she'll love."
House rolled his eyes.
"You're such a cornball romantic, Wilson."
"I have been married three times. If that's not romance..."
"It's not so much romance as it is unrelenting stupidity."
Wilson sighed in exasperation.
"Let's check out before 당신 have me buying everything in the store. 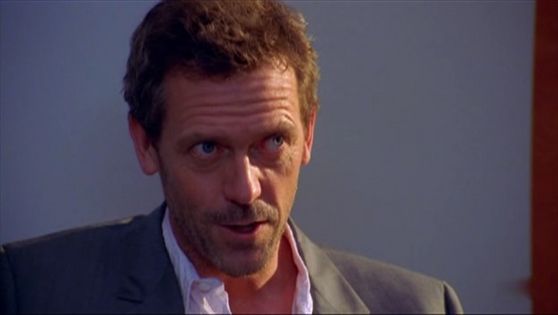 friehouse, kamca98 and 18 others like this
HuddyCrazy1331 HOUSE IS CRASHIN THE PARTAY!!!!!!!!!!!!!!!!!!! WOOOOOOOOOOOOOOO!!!!!! CANT WAIT FOR THE NEXT CHAPPIE!!!!!!!!!!!!!!!!!!! :DDDDDDDDDDDDDD
koch89 I wonder what house will get her? a promise ring perhaps ? we all know house is old fashioned when it comes to these things. :) keep writing! I love your story.
spinelli "God, Wilson shut up. I'll consider going." LOL! I'm loving this story...as long as you keep going I'll be happy =P
CathCuddy This is awesome!!!!!!! XD Yay for your fic =P Next chap where are you?
huddymaniac Awesome! cant wait to find out what he got her and i hope the party went well!. off to the next chap->
22
"Merry Christmas, Cuddy": Post JTTW One-Shot
posted by rosehustle1

"This will definitely be a 크리스마스 Cuddy will never forget. I guess sometimes 당신 can get what 당신 really want."
"Well, for now she has what she really wants, but who knows if things will stay that way," House stated as he twirled his cane in his hand.
"House, for once just live in the present moment and accept that Cuddy may finally be the mommy she's always wanted to be. Don't jinx her."
"Wilson, I'm not jinxing anyone. It's just 더 많이 likely that things won't be happily ever after."
"You're used to unhappy endings so 당신 think that is the way of life, but 당신 fail to recognize your own hand...
continue reading... 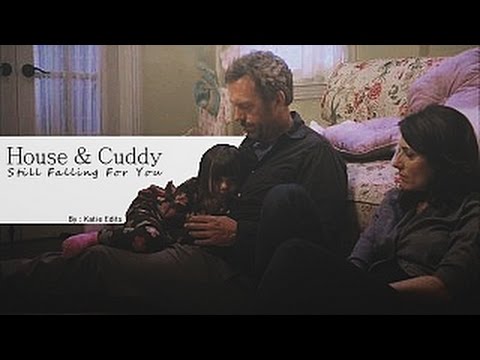 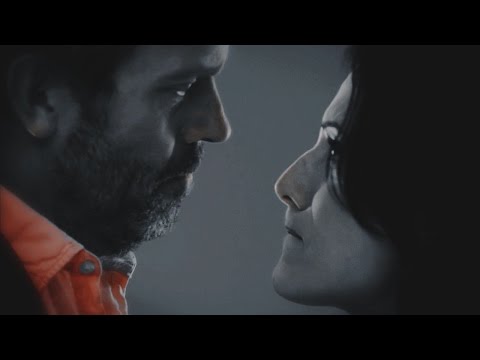 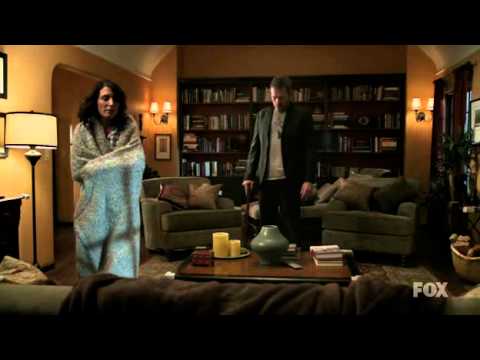 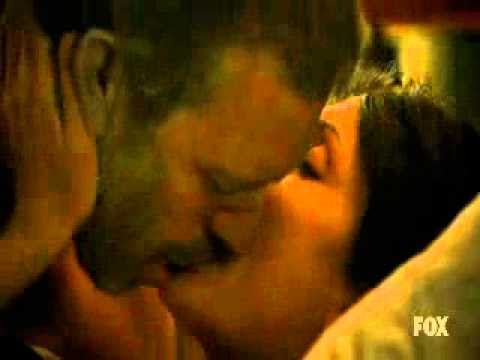 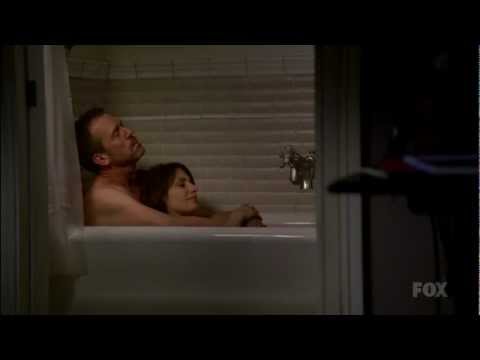 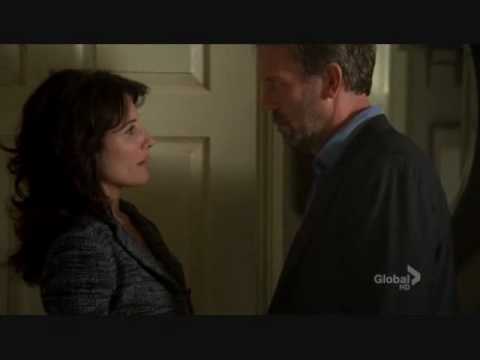 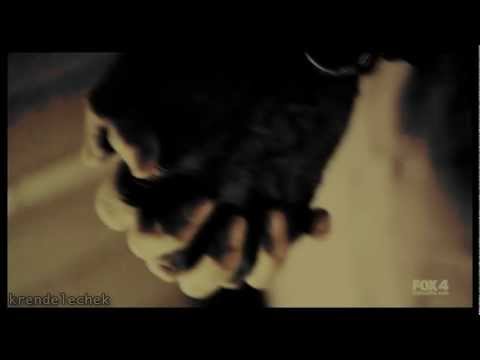 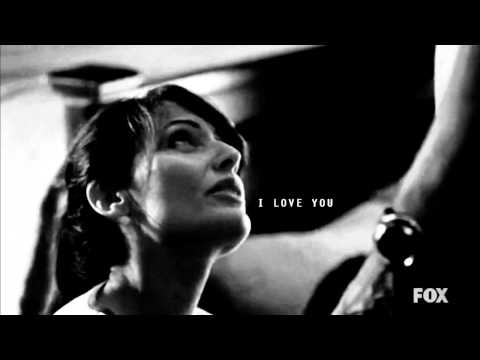 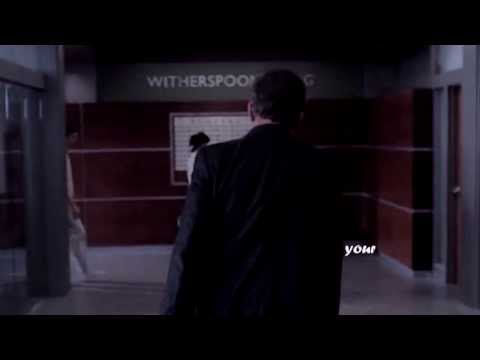 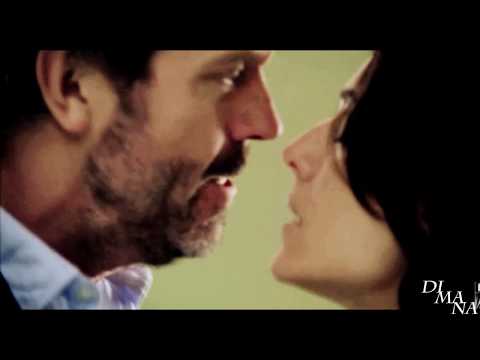 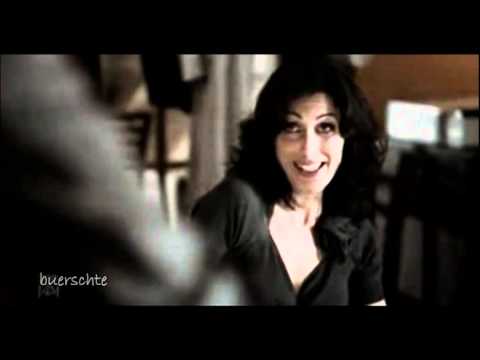 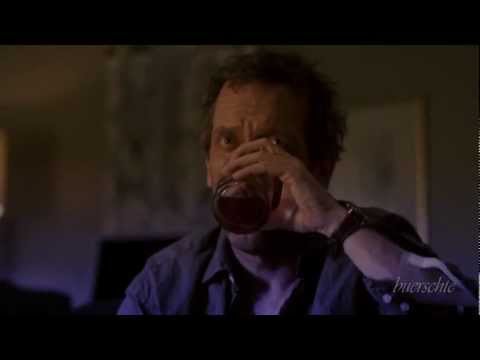 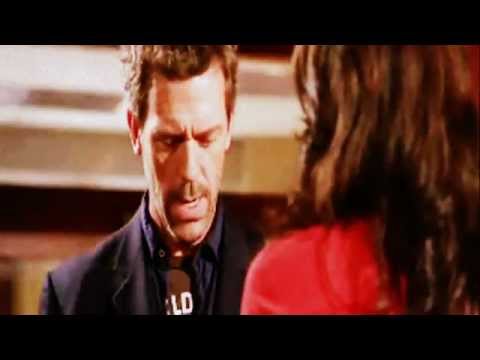