9
Last Resort Thoughts
posted by mrshouse62689
Chase and Foreman backing out annoyed me. House is going to get the answer no matter what, they might as well have helped him find it faster (even though the answer was reached when Jason admitted he had been to Florida...what idiot doesn't consider Florida tropical?!).

I'm really sick of Thirteen's screentime but I did feel for her when she was basically pleading with Jason at the end of the episode.

I wanted to pop House upside the head when he gave the gun back to Jason (haha) but I understand why he did it. He's House...he was empathizing with the patient and House had to get his answer just as much as Jason did. Although I was mildly surprised that House didn't apply his own philosophy (everybody lies) to Jason...House actually seemed surprised that Jason still insisted on giving the meds to Thirteen.

I know House said he doesn't want a relationship with Cuddy but that was SUCH a lie. I mean...he flipped her drawer upside down (laughed out loud at that one) and according to Wilson (from Joy) playing pranks and whatnot on a woman is basically full-blown courtship for House. So I'm kinda excited about that one.

To start with I was a die-hard Huddy 팬 (long term relationship NOW) but I kinda like this "will they, won't they" flirtation and confusion amongst them. Definatly adds to the plot.

I won't say them here incase y'all don't want to know, but the spoilers for Joy to the World (Christmas episode) have me pretty excited. :-)
kathiria82, adyingsomething and 7 others like this
DoctorIsIn Yeah the whole drawer thing was SUCH awesome timing! I mean...Her office is already in complete ruin. And then, like a cherry on top of a sundae, house's prank. GOD I LOVE IT!!! ^_^
Shikabane-Mai I love this "will they, won't they" flirtation between House & Cuddy too. It adds to the tension and the Huddy arc that's happening right now is being handled very well, IMO. Their relationship isn't moving too fast or too slow and their characters are slowly being developed as individuals and with each other.
HouseJr Just for my input, I did think Jason was an idoit to not consider Florida tropical. Living in the place I would consider it MORE THAN tropical!
Soccerpersonz10 I loved the episode, but when House gave him back the gun I was like, ahh well, they do need to extend it to take up all the air time. House Cuddy better happen soon!
lolita83 Has somebody noticed about the post it note? and where House left it on Cuddy's desk? He destroyed the drawer for sure but He wrote something on the post it note....
mrshouse62689 I didn't notice a Post-It, actually. O_o But now I'm interested haha. 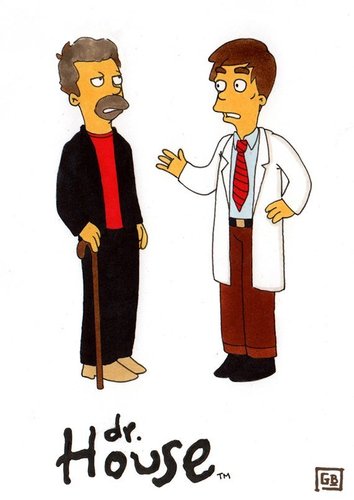 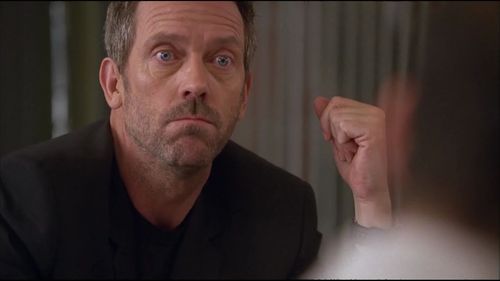 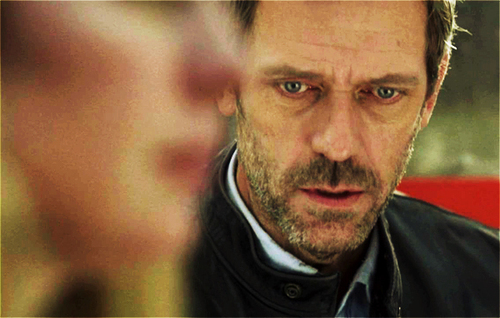 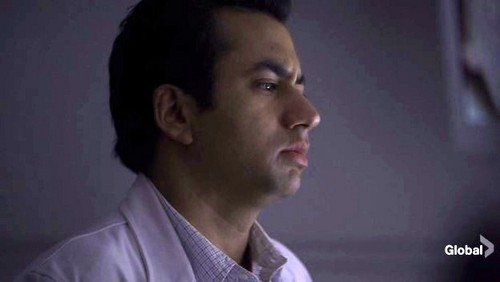 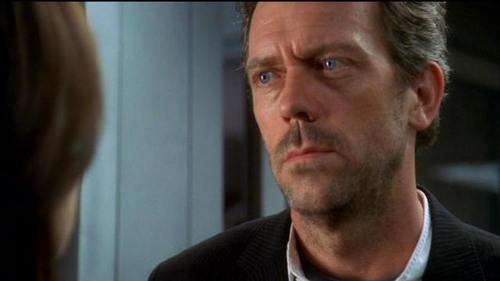 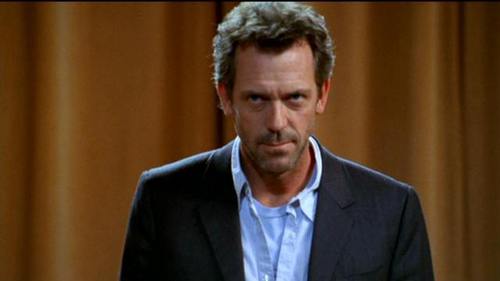 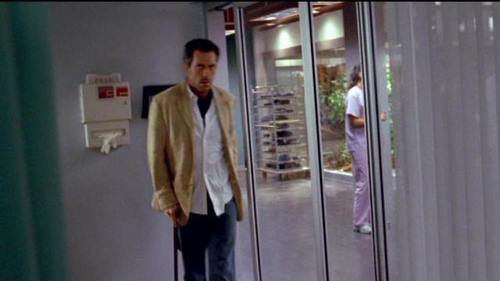 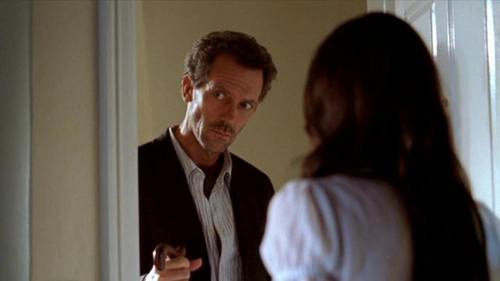 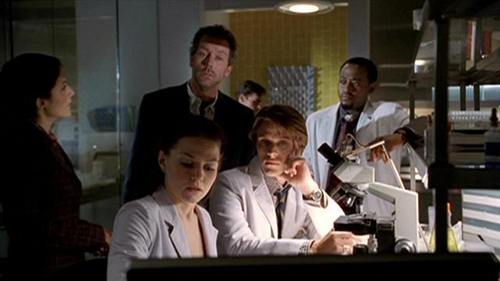 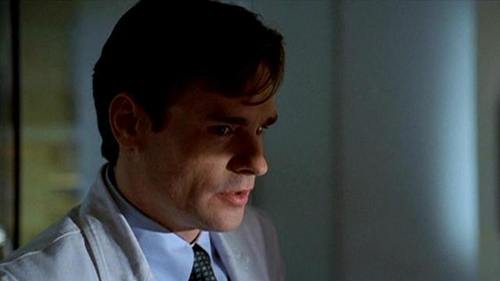 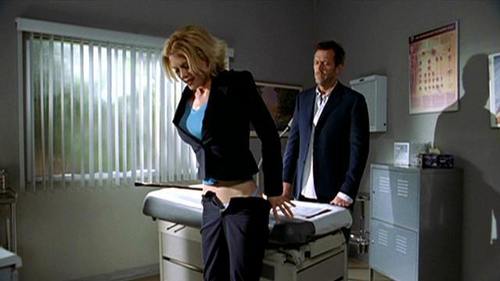 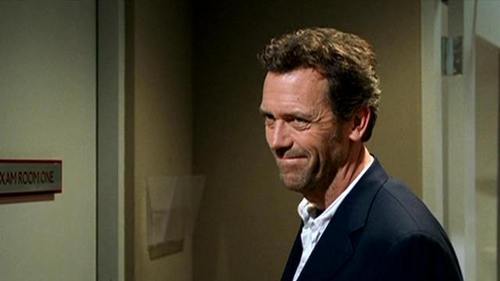 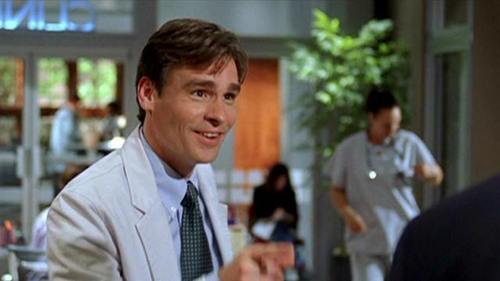 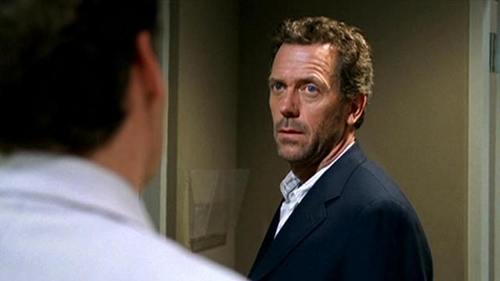 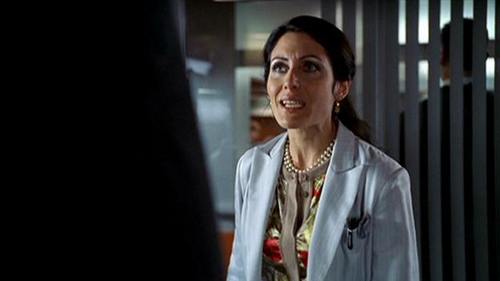 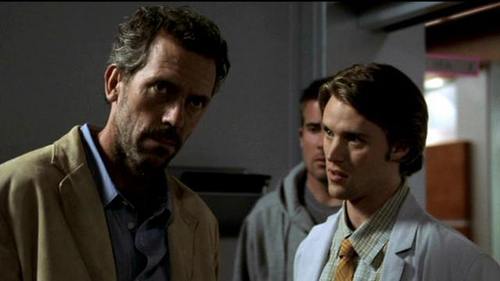 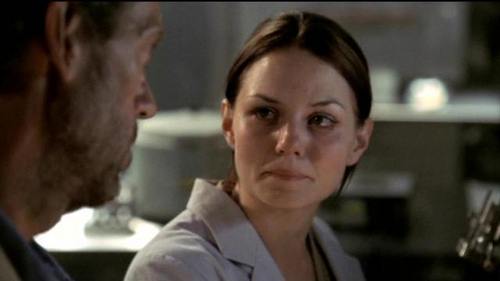 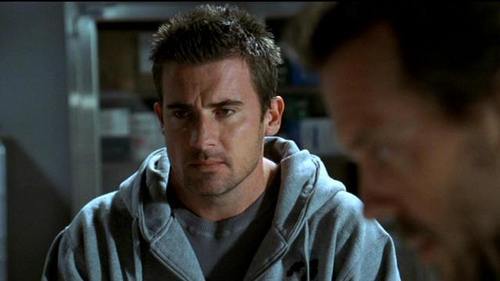 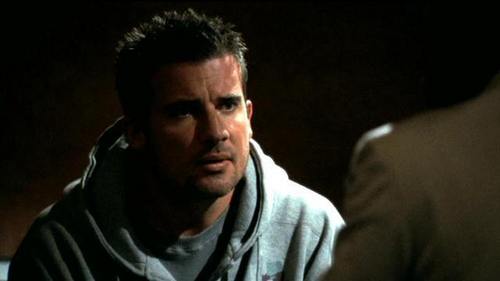 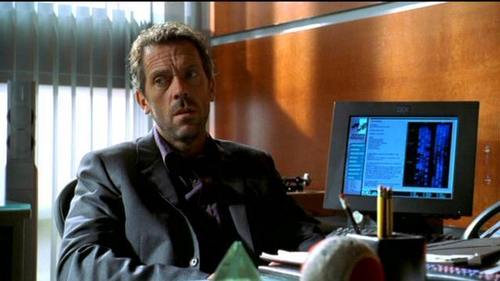