After the kiss, from the night before. House wakes up in his 침대 at around 09:20am and gets ready to arrive late for work, as usual. On his way to the 부엌, 주방 he sees Cuddy on the sofa sleeping softly with her drink spilt on the coffee table. Her shoes were on the floor 다음 to her. House thought about putting a blanket over her but didn’t. Instead House sat watching her for a bit, before finally waking her up with a loud incoherent noise.

Cuddy: Eughh. What time is it?

House: (checks his watch) Uh-oh, seems 당신 are going to be late.

(Cuddy sat up and held her head in her hands; whilst House smiled.)

House: Actually---you just robbed me of my whisky; we did have an amazing 키스 though.

(Cuddy looked at the empty bottle of whisky on the 표, 테이블 and then stood up and straightened herself up.)


House drove Cuddy home, and invited himself in for some coffee.

Cuddy: Your not coming in.

House: I let 당신 stay over; I can do whatever I want now.

(Cuddy gave a look to House, and then let him inside.)

Cuddy: Coffee’s through there, then 당신 can let yourself out.

House: Actually do 당신 mind if I use your bathroom? I think I know where it is.

(Cuddy went into her bedroom and locked the door.)

Meanwhile, House looked around her Home. He found some unpacked boxes of baby accessories and a mahogany 어린이 침대, 침대 set-up in the corner with 담홍색, 핑크 satin bedding.

Cuddy sat on her bed. Then she washed her face and took some aspirin. She took down the congratulation card from her mother on the bedside 표, 테이블 and ripped it up.

House: Shouldn’t 당신 get rid of this stuff? Otherwise you’ll be known as the crazy woman from across the street.

(Cuddy stared at it for a second.)

Cuddy: I’ll give it to one of the nurses.

(House walked towards Cuddy and stood 다음 to her.)

House: You’re hung-over, so 당신 can’t drive. So its either 당신 ride with me, 또는 당신 wallow in self-pity---which we all know 당신 사랑 to do.

Cuddy: Fine. I don’t want 당신 getting any ideas though.

House: Oops. Already have them.


The arrived at 11 am Cuddy walked straight past Wilson and into her office. House was walking behind her, and stopped to greet Wilson.


Wilson knocked on Cuddy’s door, and let him self in.

Cuddy: No, there isn’t. It’s fate—I will never ever have kids. Is it some sort of punishment?

Cuddy looked at Wilson and gave an annoyed smile. She sat down at her desk, and hinted that Wilson should leave.

Wilson: I’m here, to talk to if 당신 need a friend.

Cuddy: I’ve already had that conversation—I just want to do my job.

Wilson turned around to leave with a look of happiness.


House was in his office; his team had already found a case, but had not bothered him about it as of yet.

Wilson walked in with a spring in his step.

Wilson: 당신 had sex with Cuddy.

Wilson: She’s forgotten about what happened completely, what did 당신 do?

House: Nothing. My alcohol supply on the other hand gave her a lot of help.

Wilson: 당신 got her drunk? And then what—

House: She came to me. Cuddy was—upset and drank too much.

Wilson: And 당신 didn’t do a thing.

Wilson left, and as he did; house smiled.


It was later in the day; the team had consulted and carried out a differential with House about a patient and found out the problem. House was left mulling over last nights events. He decided to visit Cuddy for a long over due chat.

Cuddy: What do 당신 want?

House: to reach 초 base again.

(Cuddy looked up and gave him an ‘as if’ look.)

Cuddy: I was—distressed. I would have made-out with anyone.

House could tell Cuddy was trying to create conflict—she was either embarrassed 또는 scared to what it may lead to. So House decided to play her game.

Cuddy: No. I needed 당신 last night; instead I ended up embarrassing myself, and drinking.

Cuddy: The only thing that scares me now is—

House: Is what? Going ‘all the way’ with the hunky doctor?

Cuddy put down her pen and looked at House dead in the eye.

Cuddy: That baby was the one thing I was happy about for the best 18 months, Now all I’m doing is working 일 in and 일 out—with nothing to look 앞으로 to when I go 집 at night. I might as well live in PPH.

House looked down and fiddled with his cane.

Cuddy: Thanks. I’ve got work to get on with.

House: I mean it. Don’t throw the rest of your life down the toilet because 당신 didn’t get what 당신 wanted.

Cuddy looked at House with a soft face and smiled lovingly at him.

Cuddy: Thank you, and thanks for last night.

House: No problem. I think I still have some video clips of your attempts at 노래 Queen---.

Cuddy smiled back at him.
House left happy that Cuddy had cheered up, and was re-assured.

End credits.
HuddyFan4Life, kathiria82 and 11 others like this
HuddyHottness Amazing. :)
Fabouluz It wud be HOTT!! HUDDY4EVER!! xoxo
HuddyCrazy1331 I WOULD LOVE THIS TO HAPPEN!!!!!!!!!!!!!!!!!!!
Fabouluz Me too but with more sarcasm from House and more protectiveness from Cuddy. HUDDY4EVA xoxo
HuddyLover YOOOOOOOOOOOOOoooo!!! That was amazing! So House-like!!! What's next? What's next???
Fabouluz What happened after the kiss, after the end credits. its posted up :D xoxo
youngblood awsome!!!
ac-08 huddy!!!
16
From the 책상, 데스크 of the Hospital Inspector
posted by house_whatelse
So being bored one night since I didn't have Internet access I grew bored and thought hmmmm now what would a hospital inspector say about PPTH and this is what I came up with. So here it goes.

Records: The hospital records are neat organized and through. The clerical staff is a well-oiled machine. They are one of the fastest at retrieving patient files. Along with knowing what has to be done and are punctual. The files themselves are kept clean and organized and are checked for cleanliness daily. One exception...
continue reading...
10
Our loss chapter 2!
posted by TheHiddenCane
Author’s Notes: Thanks guys!


House never thought himself able to panic: the purity of the emotion and the element of trust that went into a public display of fear were 로스트 on him.

But he could: There was no rationality involved where people panicked… no logic, no motive 또는 any other thing that House cherished: it made 당신 lose control.

So House sat in his office: walls closing in on him, lungs refusing to expand… and as human as he would ever be: his mask was torn off his face,...
continue reading...
15
Lullaby (A House/Cuddy fic; oneshot)
posted by busanbusan
It’s late night when House enters Cuddy’s office. She's lying down on her 침상, 소파 and she seems really sleepy. He grins and he walks, 또는 rather limps to her and lifts up her legs so he can take a 좌석 and then he puts them in his lap.

Then he moves a little 더 많이 to the right so her thighs are in his lap now and he puts his hands on her thighs.

- "What do 당신 want.." said Cuddy and rolls her eyes tiredly with annoyance and shifts a little. “And stop touching my thighs”

- “Technically I’m touching your skirt..”...
continue reading...
9
The Episode My Mind Created (speculation about season 5/plot idea for a fanfic)
posted by TheHiddenCane
I'm new here and this seemed to be the best way to introduce myself... I've been very busy in the fanfiction department and my mind created this idea about where things could go after Wilson says he's going to resign: (the PI is absent, I want to use this as a plot for a What If fanfic and it does fit the facts except for the PI)

I've always wanted to see what would happen if House turns in to the patient with the mystery illness... An illness that would render his brain useless and leave him unable to diagnose himself would definitely be a way to finally choose between the old team and the...
continue reading... 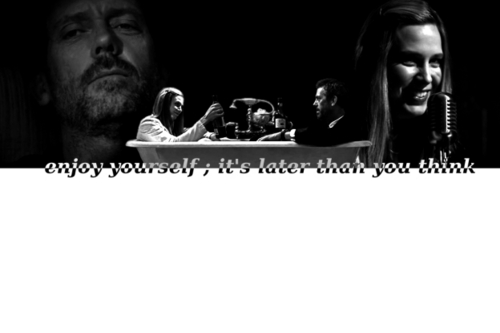 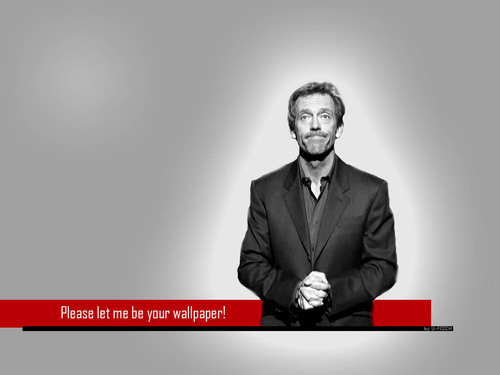 16
Please let me be your wallpaper!
added by la_nina 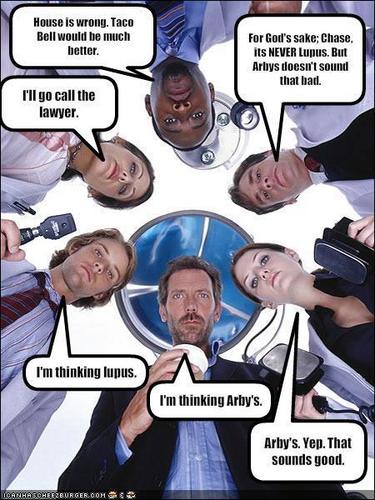 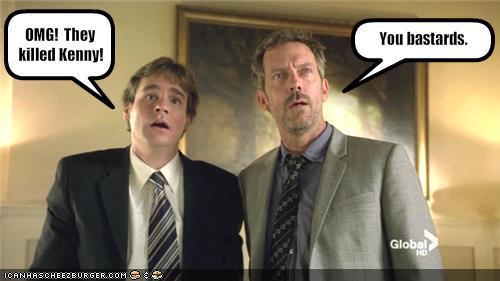 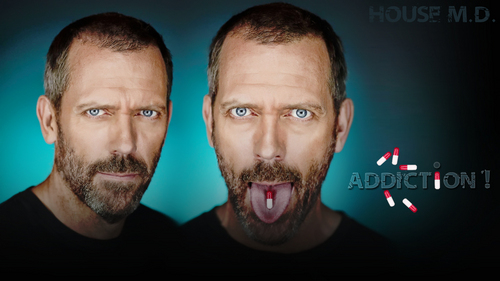 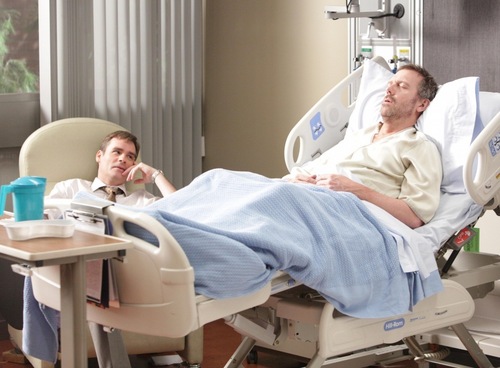 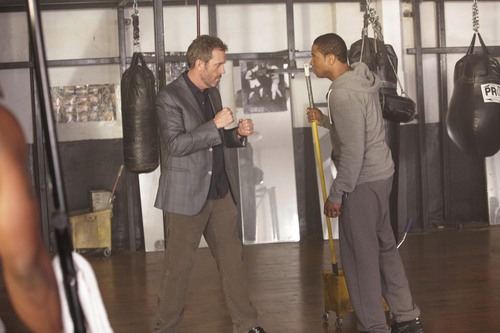 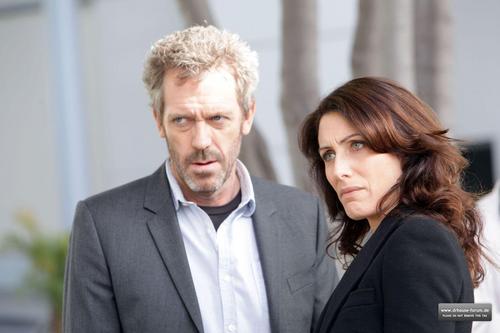 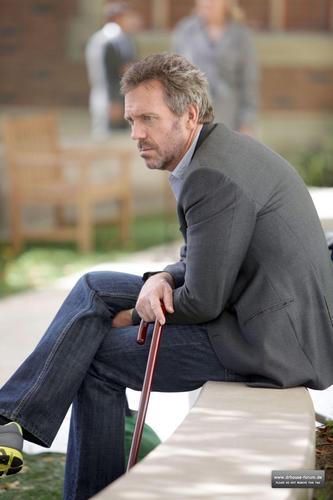 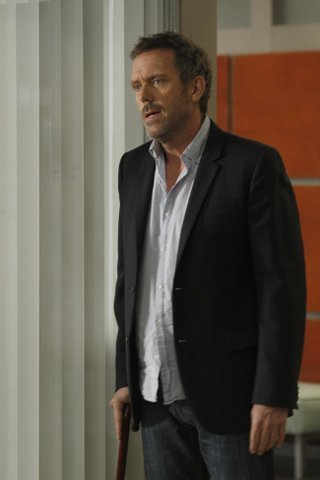 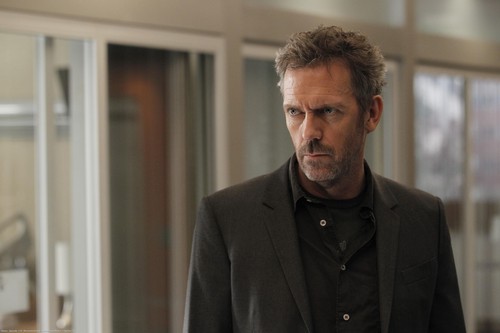 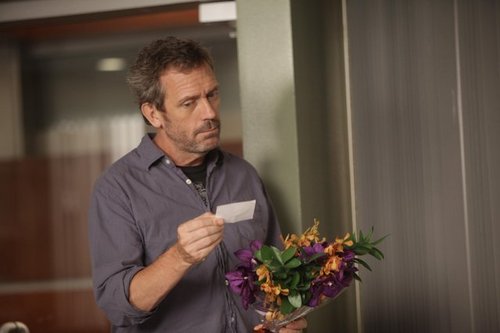 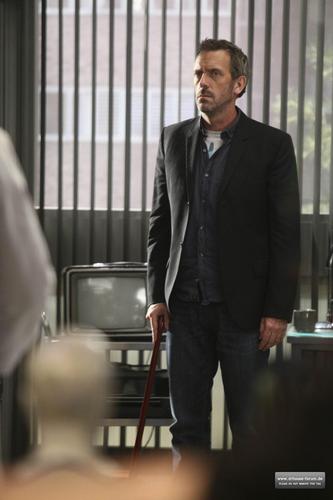 4
7.07 A Pox on our House' Additional Promo 사진
added by wendus92
Source: FOX/drhouse-forum.de 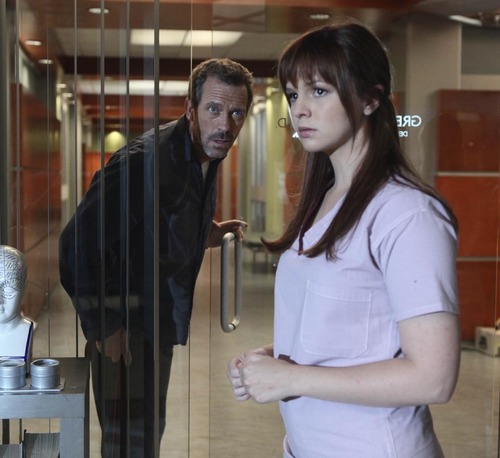 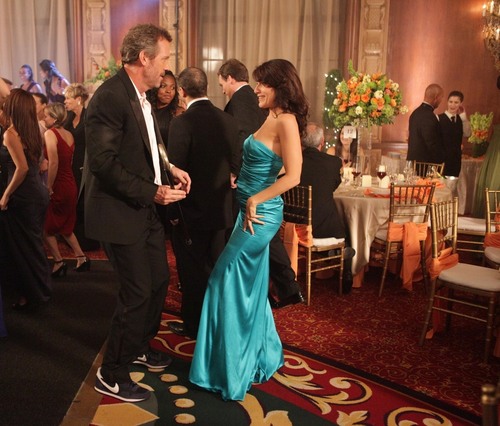