17
Losing your faith in House, are you?
posted by vieamemusique
Let me start off 의해 saying that this 기사 may offend some thin-skinned people, for which I apologize, but I must get this out of my system – hence the following rant.

I have several 프렌즈 who seem to think that House has began the downward spiral that will lead to inevitable episode that marks the jumping of the shark. This is so far away from the truth, I can’t help but laugh at these idiots. One person in particular seems to believe that because HUDDY has been introduced into the show (Introduced? Where have these people been for the past three seasons?) the show will die. It’s only natural that 팬 want to see our beloved, misanthropic 나귀, 엉덩이 find 사랑 and happiness and rainbows. There were those who wanted Stacy to happen for the briefest moments of time. Those who believe Wilson and House have secretly been poking each other with their pork swords since the beginning. Those who think House should be getting it up the 나귀, 엉덩이 의해 Chase, Foreman, Taub, 랜덤 clinic patient number sixty-seven. Then there is the ever epic, not to mention entertaining battle between Huddy and Hameron shippers. I repeat, this is normal behavior.

What I find incredibly stupid of people is that these so called 팬 have begun to HATE and RESENT the show because it has taken a direction they didn’t want it to go. Hameron 팬 got Chameron. H/W 팬 got Amber, who in actuality only fueled their motives because she was House with a wig. Huddy 팬 got sexual hallucinations – and then the SPOILER. Oh nos! The spoiler that caused Huddy 팬 everywhere to clutch their chests and sob with anger. I myself am a firm believer in Huddy (expect when she is 연기 like a teeny-bopper, not the strong woman who used to kick House’s ass), but I feel the need to step in here. I am a 팬 of HOUSE MD, the show. Not a 팬 of sexual exploits, ships, relationships that don’t happen, etc. Perhaps it’s my upbringing as a die-hard X-Files 팬 (waiting seven seasons for something to actually happen between two characters tends to teach 당신 a bit of patience). I feel as though these people who claim they won’t watch the premier because of a spoiler that doesn’t follow their wishes should not call themselves fans. Don’t let a ship ever, EVER define a show. If 당신 want to see House grow as a character, which is what the writers are attempting to do it seems and is the point of most shows to see how the characters develop, then wouldn’t 당신 be happy he OPENS up to someone?

Of course, I felt betrayed and outraged on first instinct that House wasn’t going to get with Cuddy right away. But people, this is the first show of the season. We don’t even know how it’s going to play out! Give the show a chance, after all the show has made it into the sixth season and is rated the number one show in the WORLD says some 랜덤 magazine. Give the writers a little bit 더 많이 credit, 당신 really think they want to lose their 팬 anymore than we want to lose the House we love?

I honestly do not mean to offend people out there. But the fact is, the war will never be over between ships. David 육지, 쇼 어 is not the type of guy who believes in happily ever afters. House will never be unmiserable. He is not the type to go get married, have lots of babies, and be nice because society has told him to. We have seen he wants happiness this past season. That he is working on it. But if 당신 honestly think that his character will do any of the above things without out some sort of snag, 당신 have been watching the wrong show. I mean, isn’t that why people 사랑 House? Because it walks the line of reality?


“Patient- sixteen 년 old female with extreme back pain. There isn’t much of a history considering she came her 의해 herself. She also looks a lot like Cuddy, which can be good and bad.”


“House, she was about to be discharged.” Foreman replied. “Why did 당신 admit her?”


“Because I’ve been DYING to kick a romance off with a teenager and I thought this was my perfect chance, especially considering she looks like Cuddy.” House sarcastically replied, topping it off with a...
continue reading...
19
Which character are 당신 most like? (My QUIZ! Hehe!)
posted by amberRocks
Ok so I made a 퀴즈 about Which character are 당신 most like!I 'll post the result above so DON'T PEAK!Answer the 질문 first!

So here it goes!

4)You are single because:
a)I...
continue reading...
25
The writers of house md! (imaginary 글쓰기 room meeting)
posted by amberRocks
Disclaimer:This is sort of a 팬 fiction!No offence to anyone!I don't own anything!Just for fun!

"Imaginary meeting for 글쓰기 a episode"

Writter 1:So what are we gonna do?We have some bits of huddy and chameron on the way to feed the starving fans...How do we do it?

Writter 2:mmmm...We said that we will have 더 많이 chameron things!So here's what we are gonna do!We are gonna cut their 3 분 scenes into 2 episodes!

Writter 1:Thats awesome dude!I mean 1.5 minute!Thats 더 많이 than Chase has had in a year!
But we have a problem!Since we want the plot to 옮기기 really slow ,so that we would give to the...
continue reading...
28
Actions really do have consequences....(please do not read if 당신 have not watched Wilson's Heart)
posted by oldmovie

Is House to blame for the actions of others?
After watching Wilson's 심장 I noticed that the writer's left us with a deep thought about the 질문 of whether House is guilty as to the death of Amber. At first my reaction was God NO, House couldn't help that they got into a bus accident but then I noticed something 더 많이 that the writer's were trying to say.
A main theme through House is the way he treats people and how his actions may not directly cause the misery and he 'techinically" is not to blame for a deed done, but indirectly he has caused people pain.

The first example I could think of for this was at the end of the Volger...
continue reading... 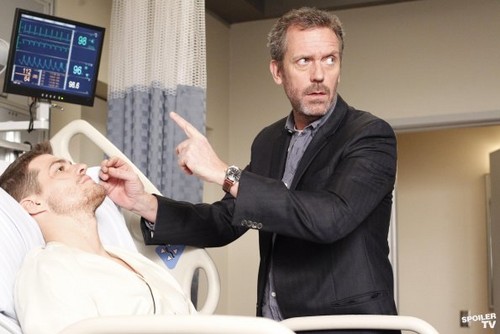 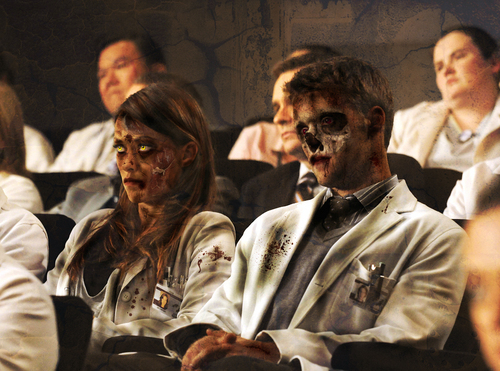 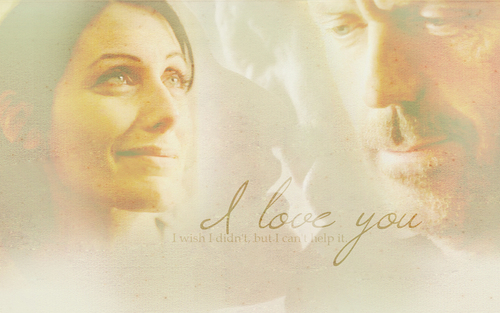 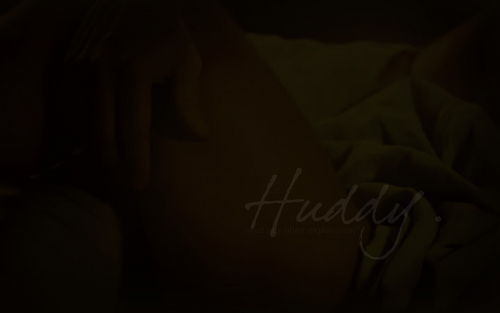 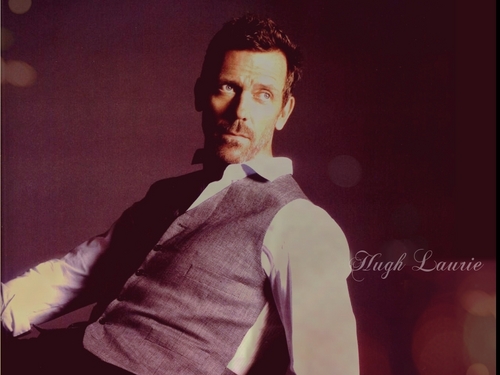 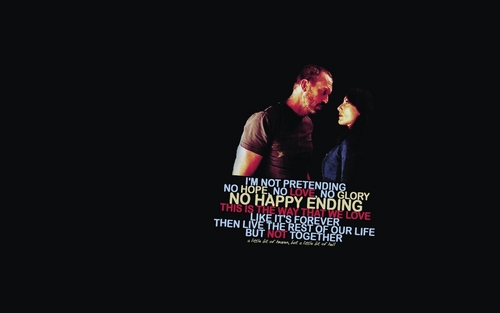 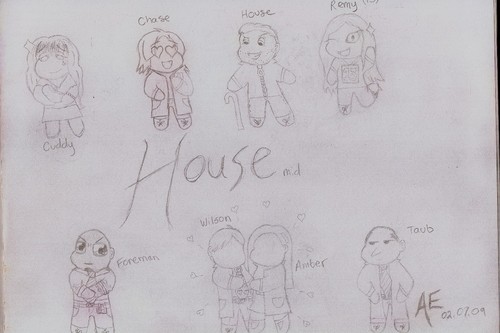 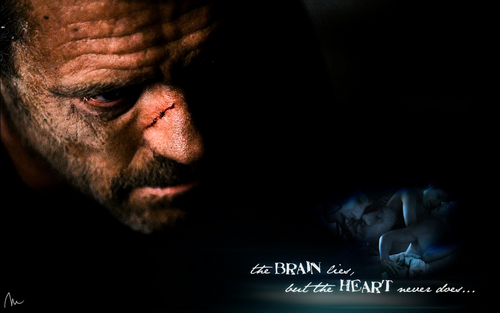 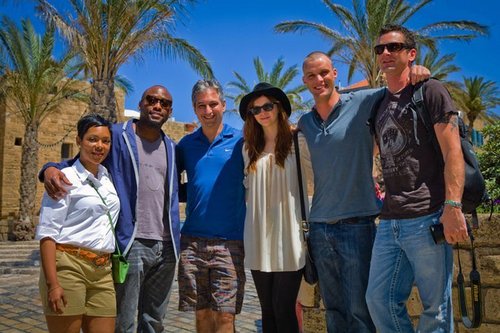 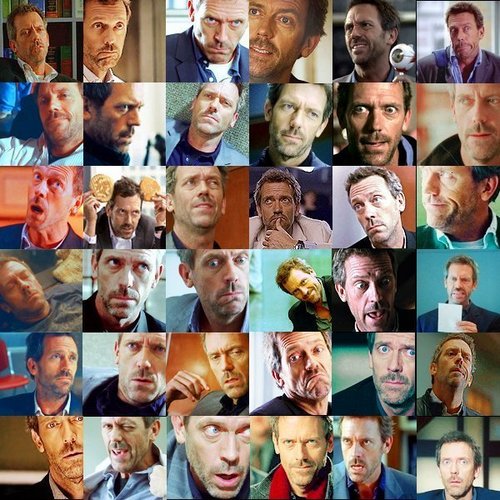 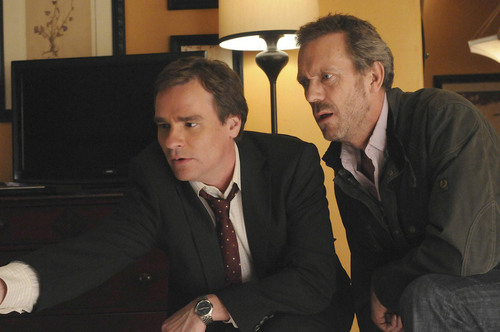 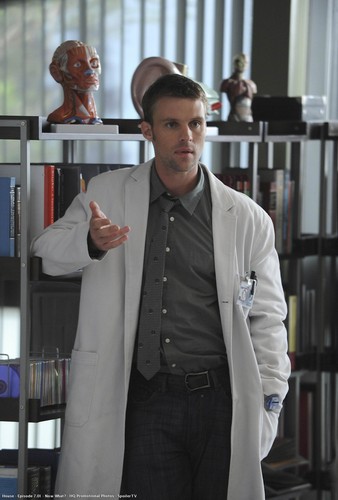 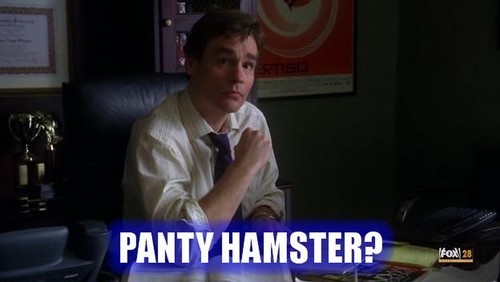