Horror, as a genre, might be newer than horror that was used as a common medieval art form.
It is a form of art, one that instills fear, which has been used since ages to scare our fellow beings, through tales that affect the less logical segments of our brain.
Right from the witless ballads of the primitive world to the mystic myths of the present, we have always enjoyed lending our senses to fearful tales that come straight out of those sadistic minds that script such films for us.
Not only this, from the adrenalin that gushes up our blood tubes to the consequences of our daring to deny dreadful rules and taboos of our society, we enjoy each and everything 의해 going for Horror 영화 download.
Along with the thrills that these 영화 come packed with, they also reflect the dark and grey aspects of that particular period of human existence.
For example, the classic horror movie, Nosferatu, depicts a war-inflicted town cursed 의해 epidemics and death apart from all the vampirism. Similarly, Blade highlighted the fear of those, who hold positions of power. Another interesting aspect of link is the fact that they reflect on the variations in our imaginations of the darker side of life with the generations that pass by; imaginations, which when hovered upon, dish out nothing but altered 이미지 of contemporary real life monsters.
In the bloody 1940s, the wolf’s face for a monster evolved out of Hitler’s brutality, and then slowly transformed into the highly humanized face, like in acclaimed horror 영화 such as Manhunter, Silence of the Lambs, and Hannibal.
And now in the 21st century, when we download link, we discover the fictitious and inhuman zombies and ghosts back in action, enabling us to quench our thirst for the most evil of fantasies.
SherlockStark likes this
weuiplnmrwqa AWESOME
weuiplnmrwqa AWESOME
AsTheyJingle That was quite intersting. I like you're take on Horror films. Personaly, I've always been fascinated by horror (both film and books) And I found myself agreeing with you. Good job, my man. Good job.
9
My Journey to becomming the Ultimate Horror 팬 (FOTM)June
posted by goonies 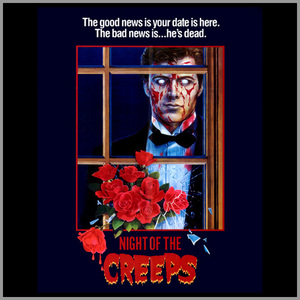 Give a gift that keeps on giving,Horror Movies!
Hello all 당신 Zombie heads,Newborn Bloodsuckers and Wolftastic Wolfies out there! Thank 당신 SOOO much for bestowing on me the ultimate honor of Horror 팬 of the 월 for June.You have NO idea of how proud this makes me!

How it all Started!
-The Exorcist my 가장 좋아하는 horror movie I saw when i was 10 years old I watched this and had nightmares for weeks!Oddly enough I loved the thrill of seeing who lived and how it would end!To be a 팬 of horror 당신 MUST watch everything! no matter how crappy it looks,how old,or with subtitles 또는 not.Some of the best 영화 are from 일본 and Italy 또는 even older...
continue reading... 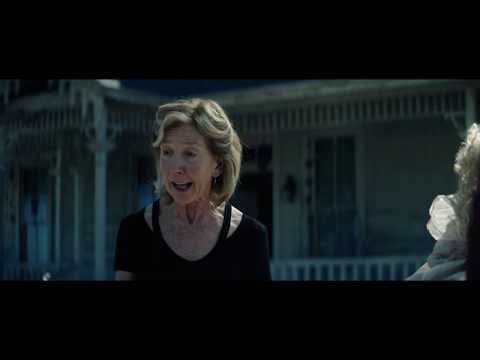 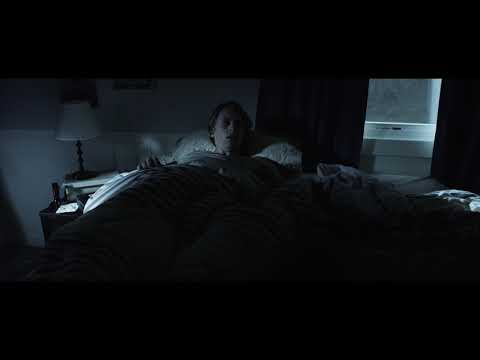 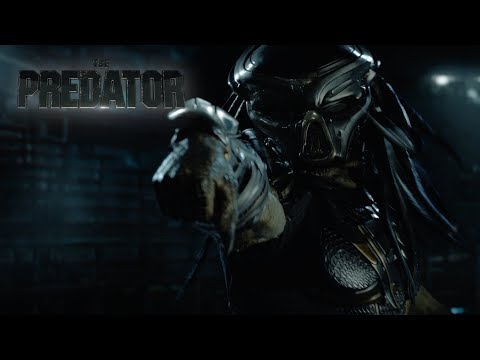 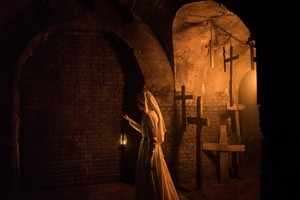 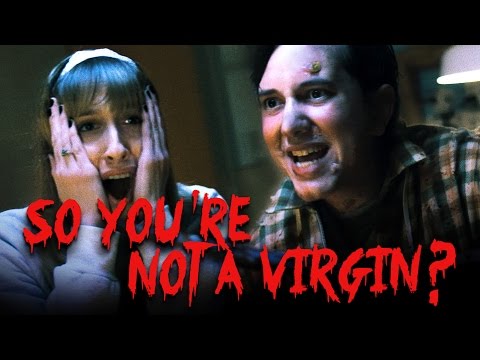 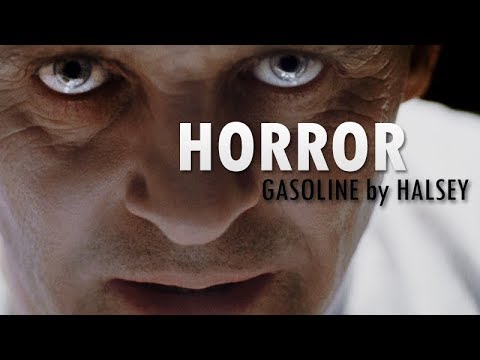 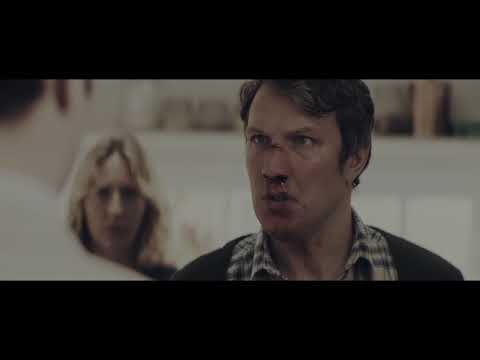 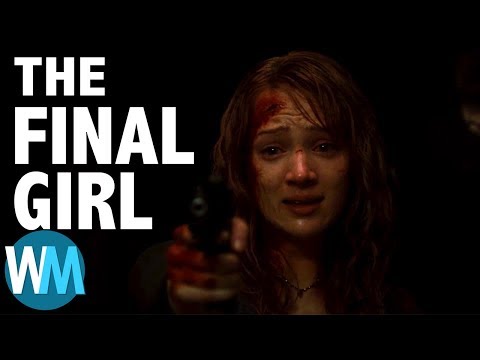 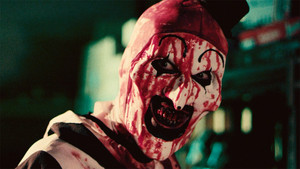 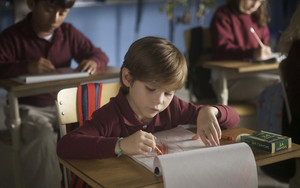 Before I Wake (2018)
added by jlhfan624
Source: Intrepid Pictures 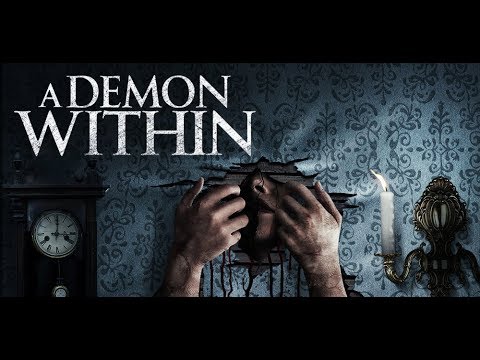 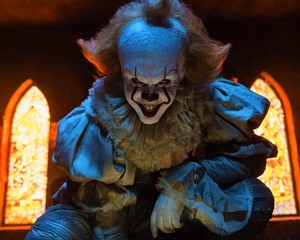 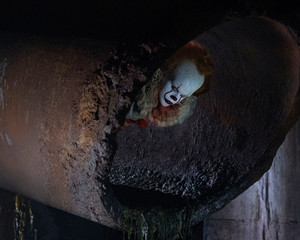 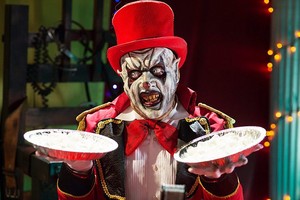 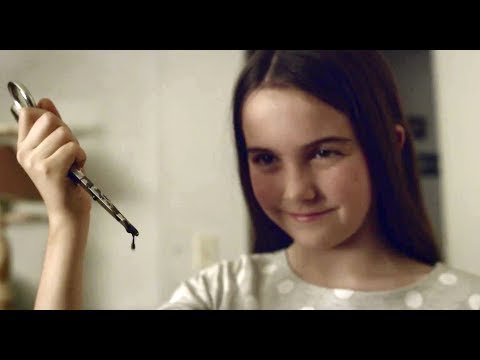 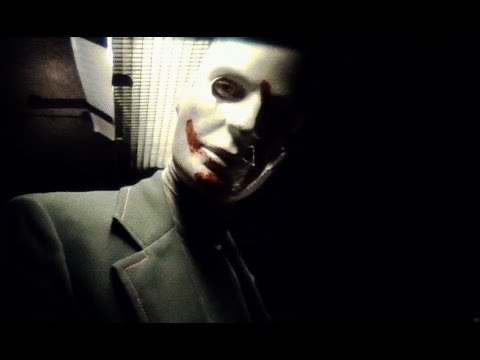