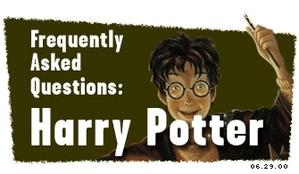 Q: Harry Potter is the best! What are they going to call Book Four?
A: "Harry Potter and the Goblet of Fire."

Q: Ugh. Could that be any 더 많이 sucky?
A: It could have been "Harry Potter and the Phantom Menace."

Q: So what's it about?
A: No one knows. Author J.K. Rowling didn’t want to spoil the element of surprise, which she feels is essential to creating the childlike wonderment one feels when encountering Harry’s world, as well as a key component of the massive marketing offensive required to sell the unprecedented 3.8 million-copy first run.

Q: I heard in this one Harry licks a booger and eats poo.
A. Who told 당신 that?

Q: Wayne.
A: Is Wayne the boy who told 당신 that 아기 happen when Daddy buys a rubber for Mommy and Mommy eats the rubber and the baby grows in her for two years?

Q: I also heard that someone dies.
A: That might be true. Currently, the Vegas odds are on either 프레드 또는 George, although some people think Rowling might throw a curveball and kill off Hermione. Frankly, though, why not do what nobody's expecting and kill off Harry himself? The remaining 책 in the series would be titled, "The Late Harry Potter and the Sack of Anger," 또는 what-have-you, and would consist of the other characters having marvelous adventures and then, every once in a while, making a wistful reference to their dear departed friend Harry. Perhaps they could bring in a new character named Lance Carpenter, and he would be just like Harry, only slightly different. Like when Shelley Long left "Cheers."

Q: Did 당신 say 3.8 million? How the heck are they going to sell all those books?
A: Many stores are throwing Harry Potter parties at midnight on July 7. They’re giving away Harry t-shirts, glasses and lightning bolt tattoos. At some stores kids will eat Bertie Bott’s Every Flavor Beans 또는 throw water balloons at Cousin Dudley. In one bookstore in Georgia, children have to jump over Platform 9 3/4 in order to enter the party!

Q: Jumping over things? Isn't that dangerous?
A: No.

Q: Is Harry's nickname Rabbit?
A: No.

Q: Wasn't Harry Potter the crotchety old guy on M*A*S*H?
A: No, that was Col. Sherman T. Potter, portrayed 의해 actor Harry Morgan. However, Col. Potter's loyal aide on the show, Radar O'Reilly, was played for eight years 의해 real-life witch Gary Burghoff. Burghoff's left hand was always hidden from the camera as it bore the telltale pentagram birthmark of his cursed legacy. His freakish black magic enabled him to anticipate the lines of the other actors and, when feeling mischievous, he would speak them aloud just 초 ahead of his colleagues. Burghoff was burned at the stake in 1979 in a sacred ceremony presided over 의해 David Ogden Stiers.

Q: If Harry Potter fought Pikachu, who would win?
A: Warner Bros. Pictures.

Q: Ooh! 당신 know who should play Harry in the movie?
A: If you’re going to say that kid from "The Sixth Sense," I swear I’ll slap you.

Q: Um... Hey, did they get Steven Spielberg to direct the movie?
A: No, but they got someone almost as good, 의해 which I mean someone much, much worse: Chris Columbus, director of "Bicentennial Man" and "Mrs. Doubtfire."

Q: Gasp! That's like having your soul sucked out 의해 a Dementor! Couldn't they find someone else?
A: Eric Schaeffer pitched "Harry Potter and the Beautiful 아마존 Supermodel Who Finds Him Irresistible." Schaeffer would have played Harry.

Q: Wow! Why do they keep getting longer?
A: Rowling is adjusting her material to her readers’ growing maturity. In fact, "Goblet of Fire" features the word "cocksucker" 63 times, up from 8 in the "Prisoner of Azkaban."

Q: Last night Daddy and Mommy were arguing, and I heard Daddy say that we'd all end up in Potter's Field. Will Harry be there?
A: Daddy invested in dot-coms, didn’t he?
Rainshadows156, MaximumRide12 and 6 others like this
Hinata-Snow Dot coms? ROFL!
partypony Haha I love it!
Persephone16 Lol!
nany5755 lol !!!!!
HecateA *is laughing her head off*
RavenclawRocks LOL! 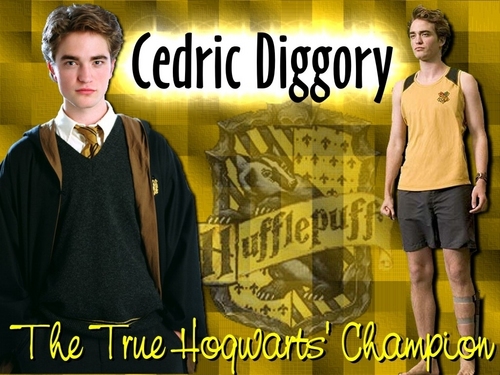 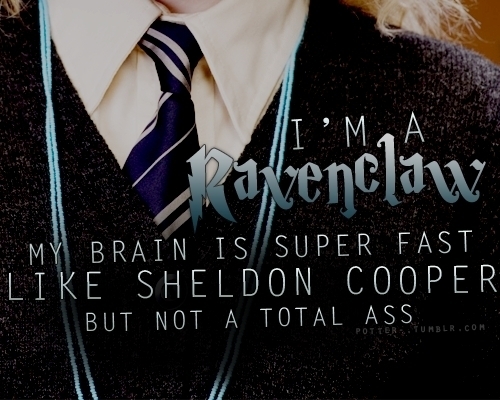 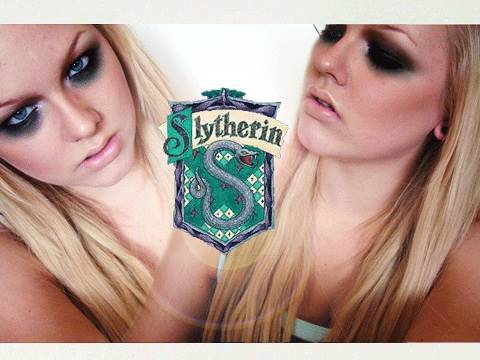 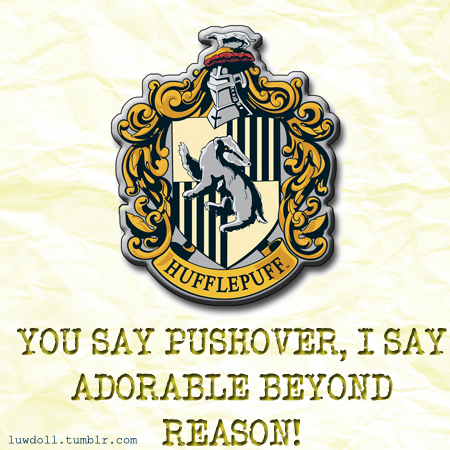 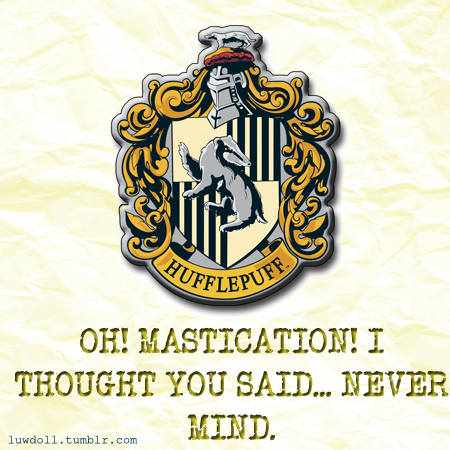 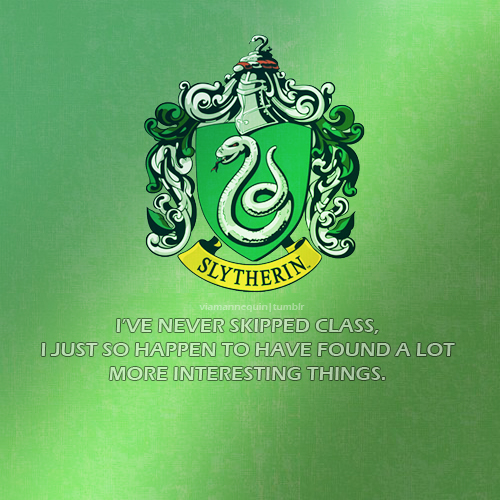 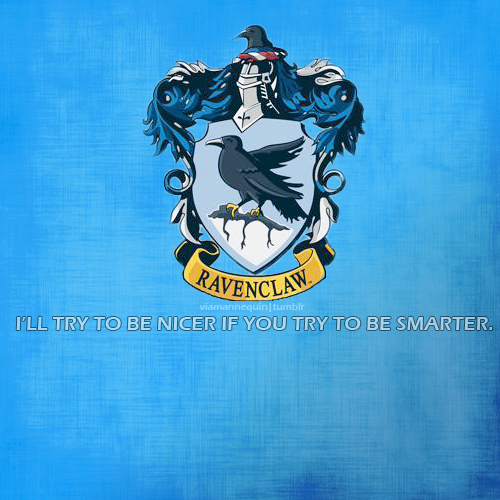 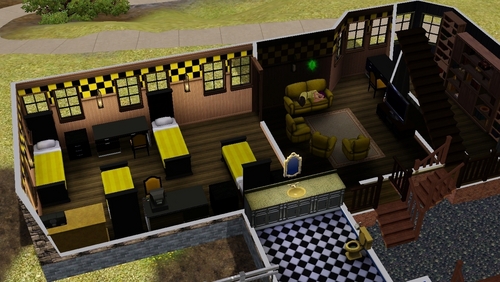 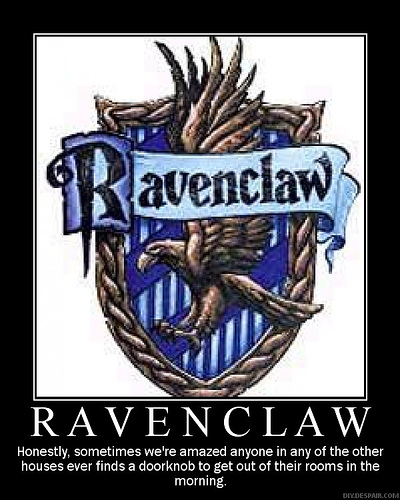 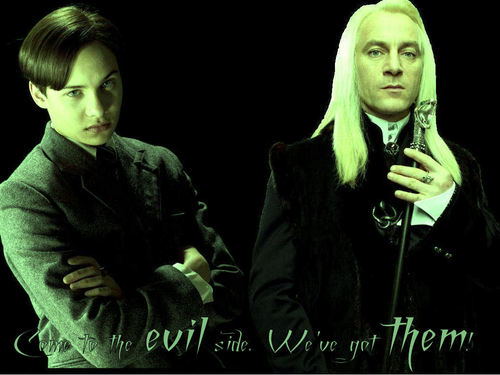 1
Slytherins
added by terhenetar
2
Just stop with the house hate.
posted by Lord-Voldemort
We get it, ok?

I don't think we need to defend our points any more. Posting multiple 기사 on how Hufflepuffs aren't useless doesn't convince anyone any more. I actually 로스트 respect when a 초 Puff 기사 popped up. There is literally NO Hufflepuff hate on this spot! There's 더 많이 Slytherin hate than anything, but I've 게시됨 my 기사 and I don't plan on 글쓰기 any 더 많이 from that point of view.

So far as I can see, no one hates anyone here. We Slytherins are trying...
continue reading...
2
Be OPEN to Slytherins
posted by Lord-Voldemort
Yeah, I know, we're the bad guys, the evil ones, the ones that you're SUPPOSED to hate. But Slytherin itself isn't all about being evil! It's not even about being a pureblood!

If 당신 think about it, our defining characteristics, ambition, cunning, and good self-preservation instincts, are present in many great leaders. The reason that so many Slytherins go bad is that the qualities valued in our house are often essential in following people like Voldemort. I personally don't believe that "mudbloods" are bad and should be exterminated, but, being a Slytherin, if following Voldemort gave me the...
continue reading... 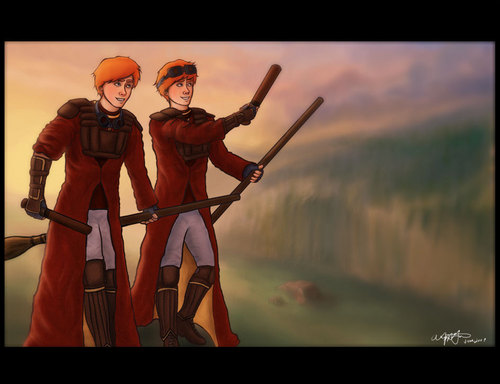 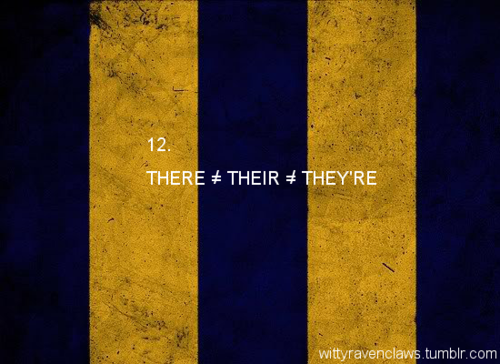 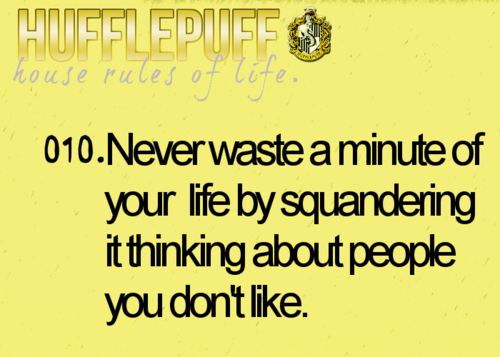 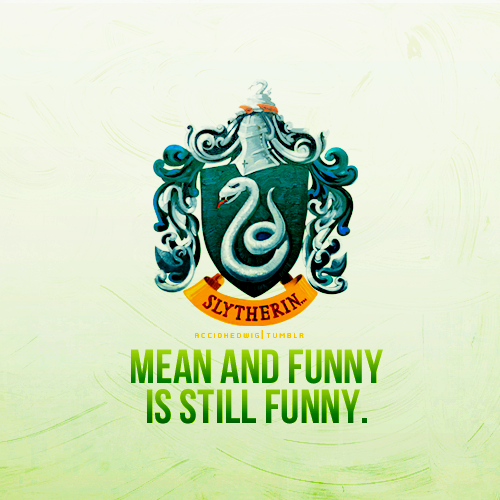 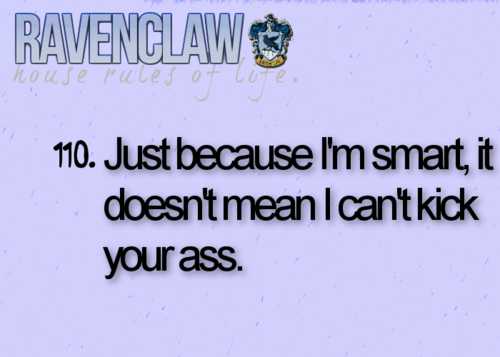 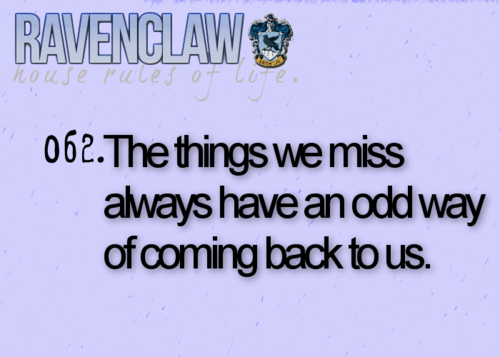