I think I'll start with the Axis.

Japan: Most of 당신 think that for such a mature man, 일본 doesn't have an Ezone. BUT HE SECRETLY DOES!! As it turns out, 일본 has a secret Nantucket (like canada's) on the left side of his head.

Germany/Prussia: Even though they both don't have curls, nantuckets 또는 cowlicks, The german's Ezones are behind their ears.

Austria: His Curl, where else?


America: As it turns out, America's Cowlick Is his Ezone!!

England: Well, It's the things where his eyebrows are supposed to be. (England: THOSE ARE MY EYEBROWS!! D:< )

China: Well, His Ezone is the curl hiding in his ponytail!

Russia: I bet 당신 want to know this one, da? Well, I searched this one up, And I'm quite sure it's his bare neck.(without the scarf)

Canada: Well, It might be hard for 당신 to find him, but It's his Nantucket in the left side of his head.

That's All I have for now, I hope 당신 put this info to a good use!! *wriggles eyebrows*
princesspeachs You put his curl for Austria his mole is his e zone 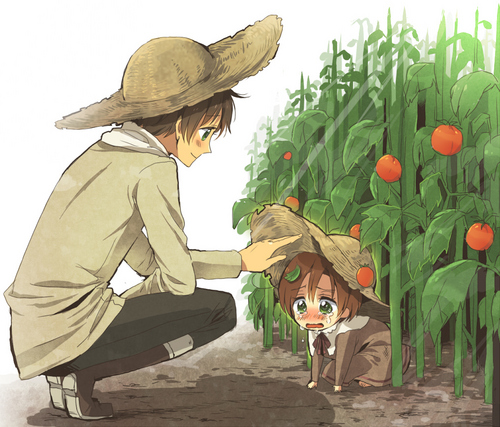 4
Spain and South Italy
added by Hidan71
Source: not mine 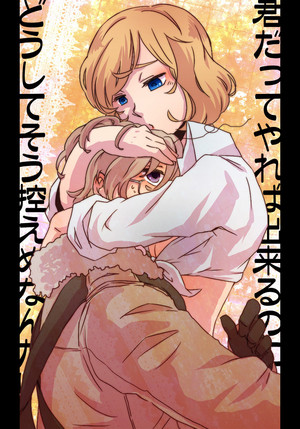 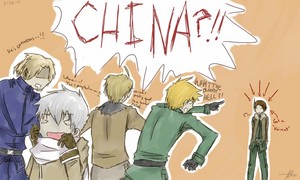 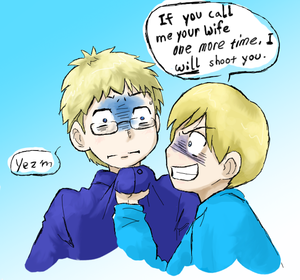 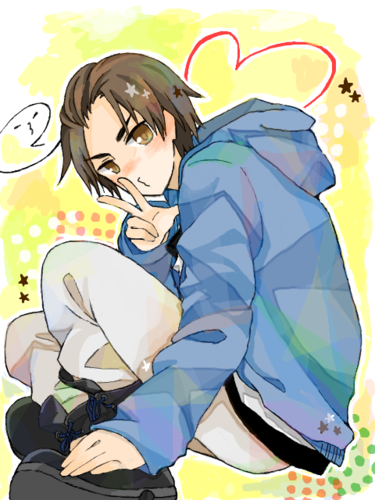 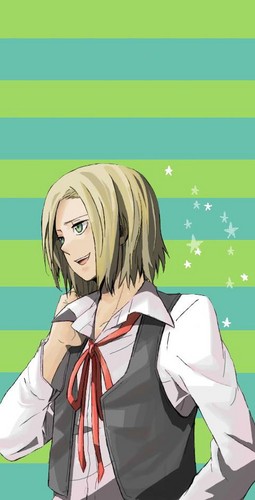 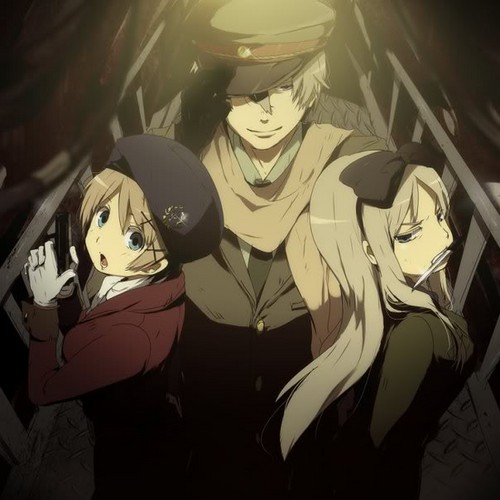 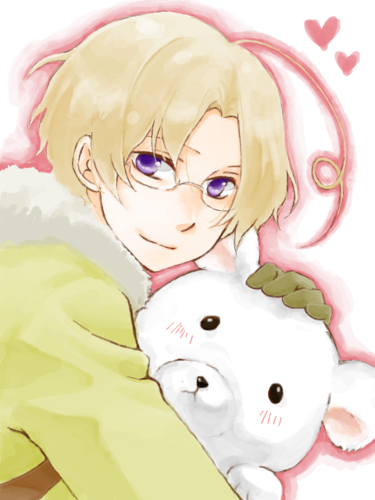 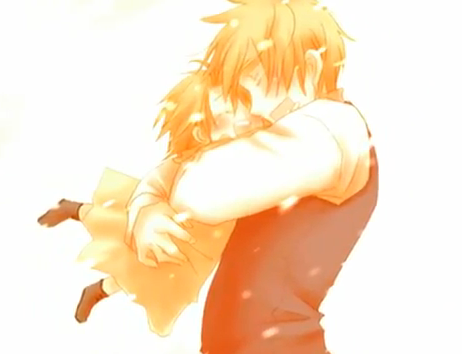 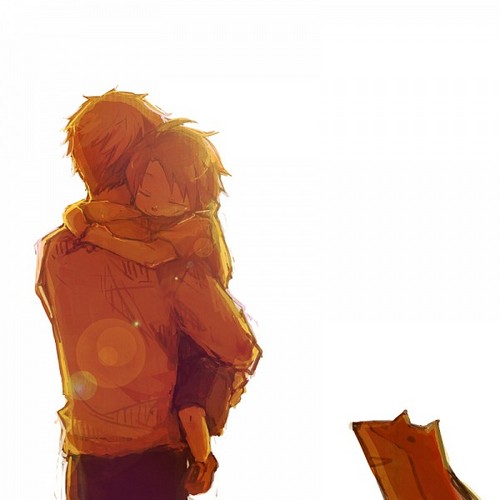 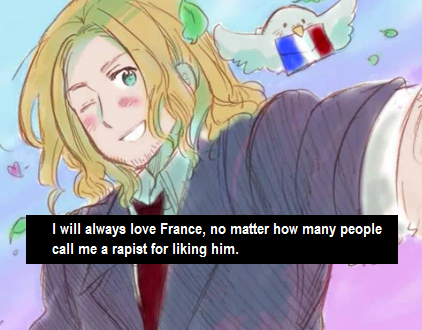 1
France Confession
added by pumpkinqueen
Source: Made 의해 me 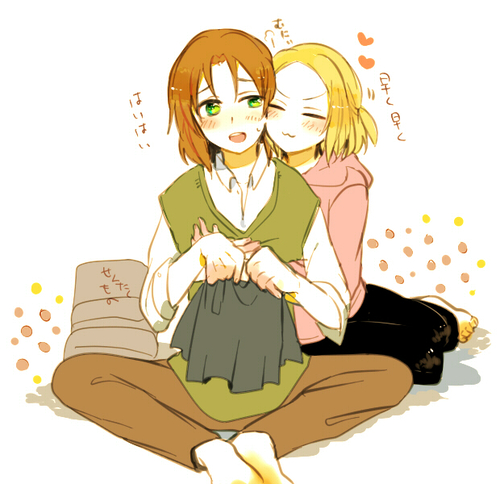 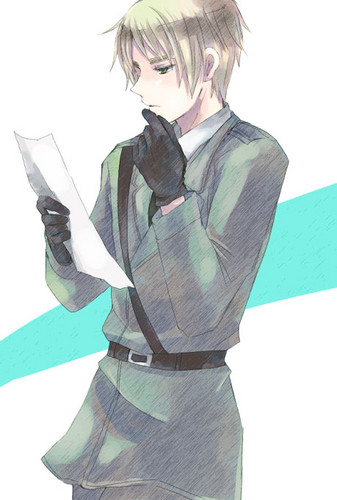