26
Why We 사랑 Helena
posted by slytherin360 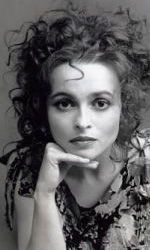 I simply 사랑 her because she is different!

I mean, take a look at all the anorexic,drug taking,dumb,clone- like,untalented 여배우 there are. Most of them end up in rehab 또는 on the cover of some scandel magazine. Not exactly people to look up to.

Most of the actresses/singers we see in hollywood, really aren't great people. Not all of them, just most. All of them dress the same, take drugs, sleep with 랜덤 people, get lipo, weigh nothing, and are usually ignorant. They are completely self absorbed and have some sort of disaster in their life. They participate in trully reckless behavior. Be honest, do 당신 actually look up to people like: Britney Spears, Lindsey Lohan, Nichole Richie, Pamela Anderson, Paris Hilton, 또는 Christina Aguilara? Probably not. 당신 might 사랑 their music, 영화 또는 even just the fact that they have twice the amount of cleavage that is normal, but the actual people are just not people to aspire to! They are irresponsible people who are completely out of touch with reality. Society today tells people that they have to be blonde, thin, and the same as everyone else, to be considered beautiful. That's why we need an actress who people can actually look up to. Someone like Helena Bonham Carter.

The reason she is a great role model is that she is completely down to earth. She shows people that 당신 don't have to be blonde and stick thin to be pretty. Helena dresses completely unique and tells people not to wear clothing just because it is considered stylish in a magazine.
Helena is gorgeous in her unique way.She shows people to be unique and dress to please themself and not others. She doesn't care what others think about her style and likes the fact that she doesn't follow the celebrity trends. Fashion magazines don't seem to get that. She dresses with good taste and she says that she is disgusted 의해 plastic surgury and will never get it. 더 많이 people should be 더 많이 individual and realize that there is 더 많이 than one type of beauty.

Helena is truly an inspiring person. She is very intellegent as well. Helena is a very good writer and used the money she won in a 글쓰기 contest to audition for a movie. She knows alot about psychology and also excelled in school. She admits that she is a very shy person and that she likes to transform into the character she is playing.

Helena also really cares about her family. She lived with her father for along time, since he became paralized after a brain surgery. Because of her fathers condition, she desided that she would live as close to him as possible and bought an apartment near by. When Helena and Tim 버튼, burton got in a relationship, she refused to 옮기기 away from her father and instead her and tim joined their houses together. Her father passed away.

She has never had any of the incidents that many 유명인사 seem to have, such as: going to rehab, taking drugs, extreme break ups, eating disorders etc. She has morals and she doesn't 십자가, 크로스 her boundries. She refused a part in the movie Breaking the Waves (1996) because the sex scenes were too explicit. She knows her boundaries and puts them before fame and money ( contrast to most celebrities) Helena acts in movies, simply for the sake of acting! Her fiancee Tim 버튼, burton pays for all the bills, so she doesn't act for the money.

Over all, Helena Bonham Carter is a great actress that deserves to be praised for speaking out against the stereotypes people have made and being a down to earth person :) 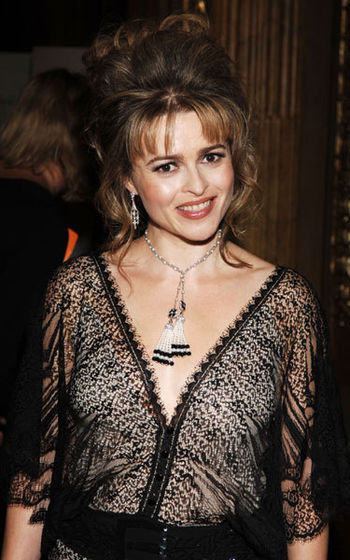 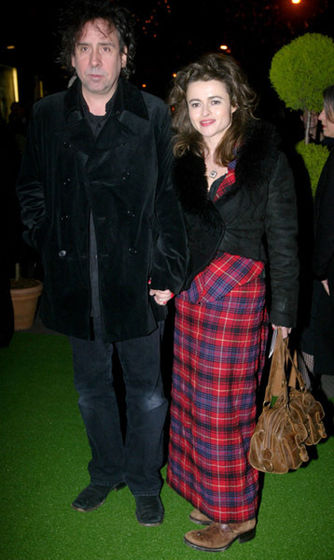 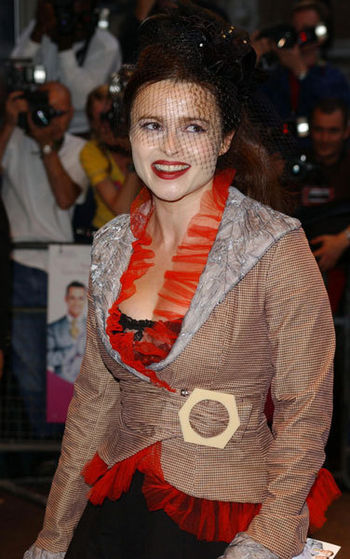 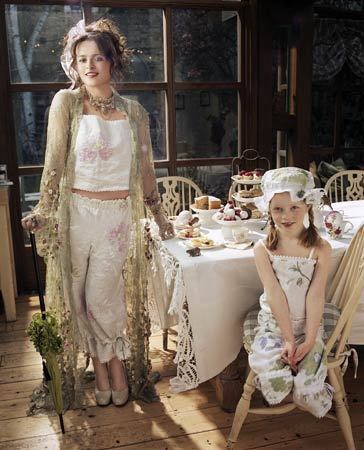 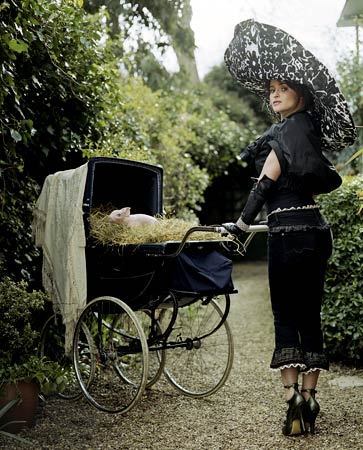 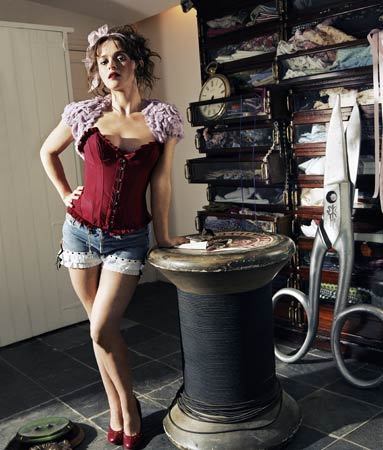 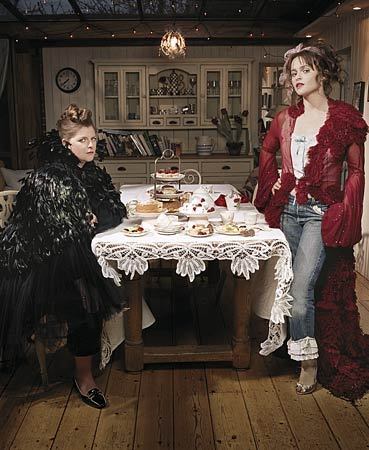 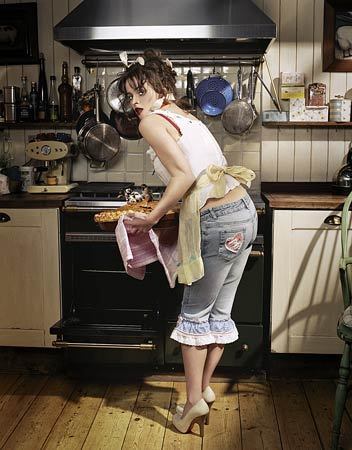 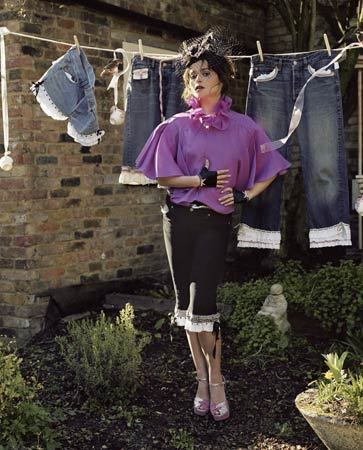 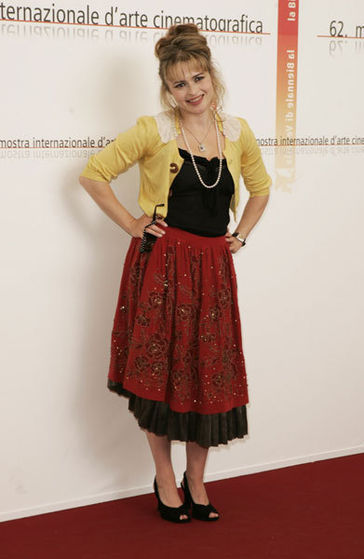 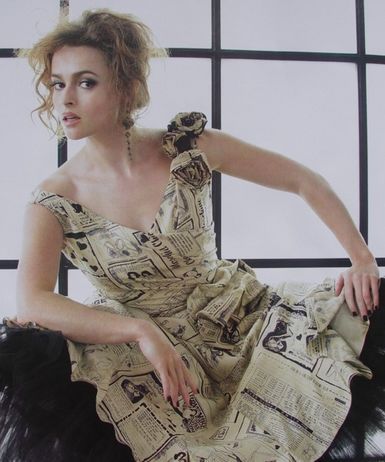 JosepineJackson, 101musastella and 24 others like this
koalabbiloveyou I absolutely adore her. She simply is the best.
VampPrincessx I absolutly love her =D i can't top all that you've said, but i can agree, shes brilliant, shes talented and just gorgeous x x x
MC_Acktour You bring up a brilliant and well voiced argument that I whole heartedly agree with you upon I tell my friends at school that peoplelike paris hilton and lindsey lohan whould be banned from TV for what they are glamorising But they just be like the average guy and gaffaw about how "fit" they are BAH
Rainbeau Don't get me wrong please, 'cause I agree when you talk about Helena and why she's (at least) likeable. As far as I know she seems like a great person and I respect her cause she's a brilliant actress and very much herself. Yes more people should do that. But you don't need to be harsh to the other kind of actresses. The ones you name aren't "all the oters" and however I believe some of course do love the attention, I don't think you go to rehab or a mental institution just for the fun of having your photo placed on the front page (and if so, that's sick). Those girls do realy have a problem. Helena maybe is a lot stronger and has perhaps a stronger personality than them (I say maybe and perhaps cause I don't wanna judge things I know jack about, but I guess she's indeed stronger), but can you really blame them (the others) for being what they are? Like it or leave it right? I don't think I will like these persons either, but not all of them are born without any kind of moral. There are always more factors in one's life, and more important: You don't need them as a comparison to show why Helena is great :) That's obvious enough of course ;)
claire-aka-bob loved the article ♥ And Rainbeau, i understand what you are saying but slytherin360 was saying about things that Helena [b]isn't[/b] and not just what everyone else [b]is[/b]. like fashion for instance, Helena is [b]deffinatly[/b] her own person and (hopfully) always will be. EDIT : typo
hanababey i adore the way she dresses and any1 who dusnt is MAD!!!
Lolabella I adore her!
BellatrixCissy i never knew she was shy and i think she is wonderful my bff and i wanna meet her
QueenOfHearts1 She is awesome and BellatrixCissy I got her autograph! I went to the London premiere for HBP
lovettstar Yes Yes Yes!!! i totally agree. Helena is a great inpiration of teenagers everywhere, she's my idol and roelmodel and actully inspired me to be an actress. i think its espicelly cool that she wears her own fashion which gives me the courage 2 wea wat i want. oh n QueenOFHearts1, i envy u so much. i want her autograph!
helenacrazy yes omg i love her shes a great role modle and i realllllllly want to meet her
BellaLovett I really adore her she is a great person with a great heart really she z da best (as actress and person)
carinaalexandra yes, indeed, i agree with all you're saying. she really is brilliant and very talented. love her. about her style. i love it. she lives as a perfectly normal person, she dresses up the way she likes and lives the way she wants, happy with her family, taking walks. not like other "fashion victims" who, like you said, look the same or transport themselves only with limos. i love her. she expresses herself so clear and pure. it's enough to see her eyebrows raised or any other gesture to get to know her better and, in the same time, to recognize her, in my oppinion. and that makes the difference. i also love her accent; it makes me wanna eat her ^_^
iLovett16 I agree with all you're saying about HBC but I don't think you should be so harsh on other actresses. Their are other ones like her too you know. Not every other celebrity is a Britney Spears. But as for all you said about HBC, I love it!
Brooklyn_Helena She is one of the AWESOMEST people in the world! and i totally agree!!!!!!
Perfidia agreed!!
101musastella Agreed :) 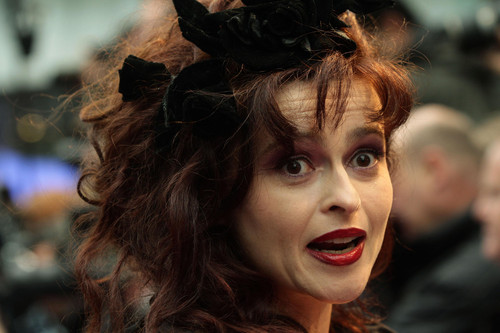 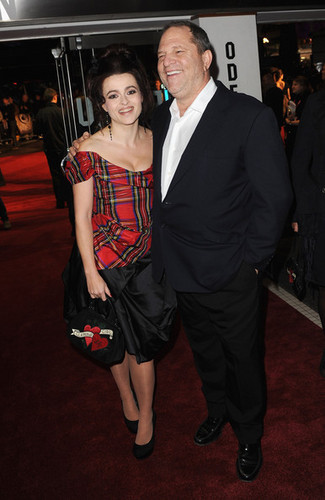 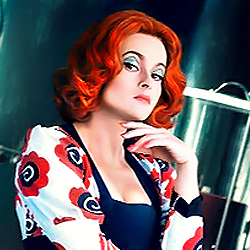 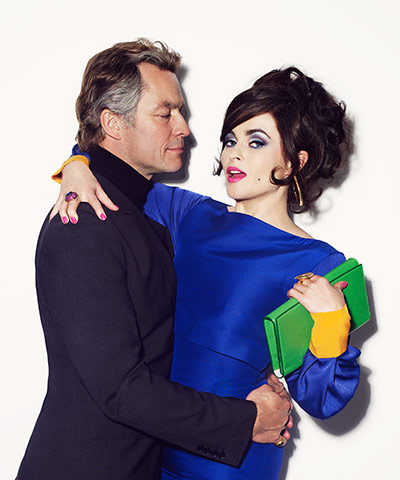 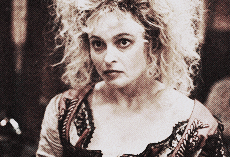 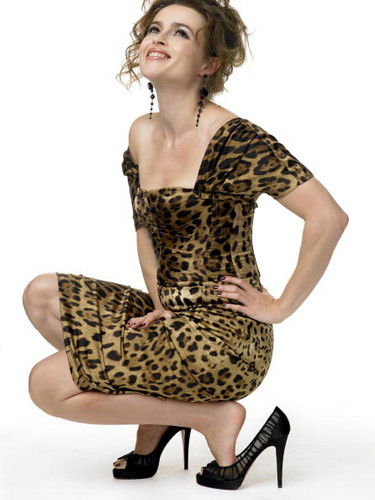 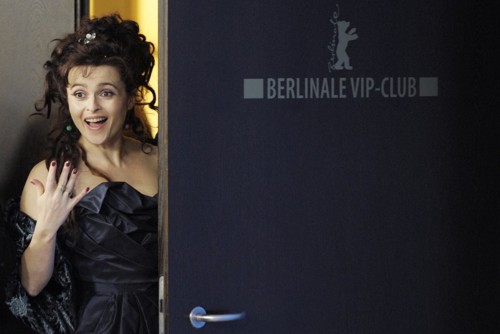 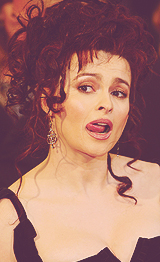 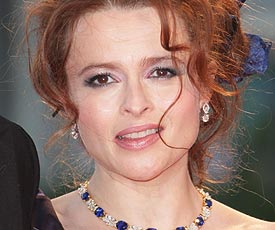 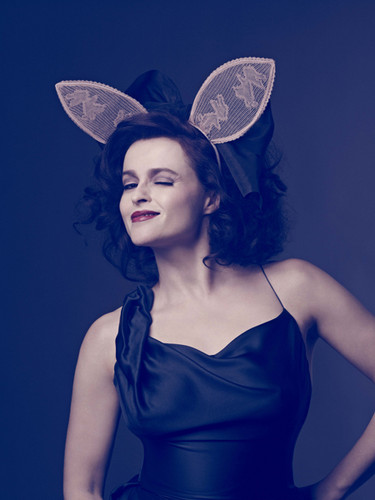 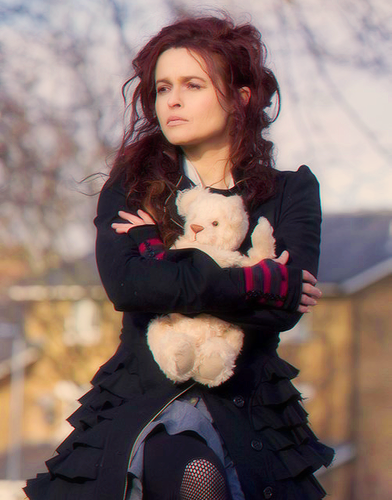 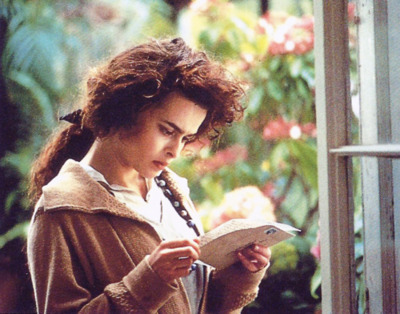 3
HBC as Helen Schlegel
added by dixiecup
Source: not mine 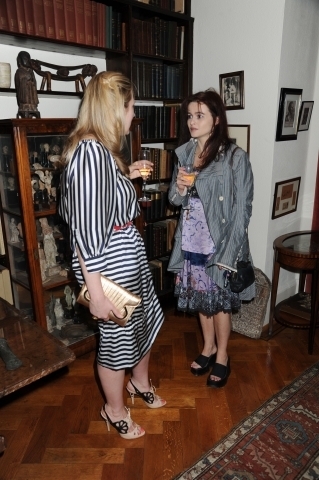 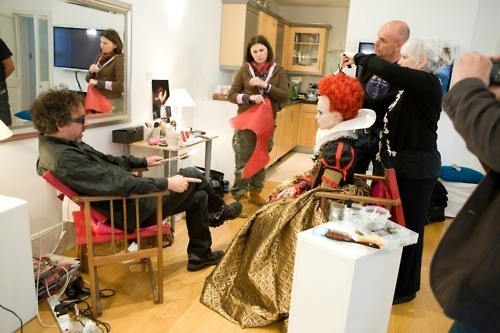 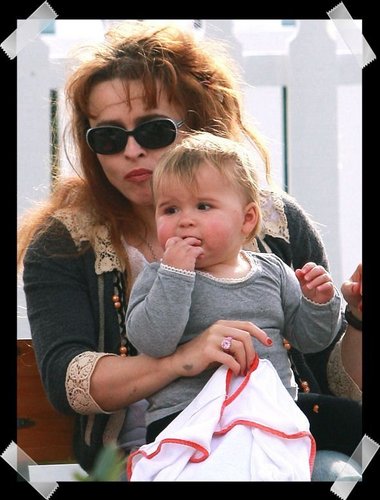