2
The Headband Project - a campaign to bring back what has been sorely lacking from Gossip Girl now.
posted by bethbass

The Headband Project, a campaign to bring back the fierce 글쓰기 and characterization that has been sorely lacking from Gossip Girl for some time, especially for the female characters. The show has created some of the most interesting characters of our time, which is a major reason we got hooked on the show. But now it seems what made these characters great has been thrown out the window, and this bothers us immensely.

Blair, Serena and Jenny used to be the epitome of feminism but now, not only are they dumbed down, they're being treated as weaklings. That is the reason we chose this name for the campaign. Blair was once 퀸 bee and the headbands were her crown. Many 팬 would go as far as saying those are the 출처 of her power. However she's now written solely as the dethroned queen, the outcast in NYU, the whiny and immature spoiled brat among her friends. She is punished and mocked and lectured at every turn. And it just so happens that B rarely wears headbands anymore. Coincidence? We think not.

Metaphorically and literally speaking, we want the headbands back. We want our fierce Blair Waldorf back.

It's not just the Gossip girls suffering from bad characterization. Chuck is suddenly the wise, stable one in his relationship, friendships, and business. Nate is such a wallflower these days, guest stars enjoy 더 많이 screen time and character development than he does.

Why are the writers destroying and neglecting the characters we have grown to 사랑 (or hate)?

The storylines are too plot-driven, repetitive, rushed, and don't get any real closure. They are 더 많이 focused on creating hyped-up OMG moments and bringing in celebrity guest stars that actually get 더 많이 screen time than most of the main characters.

Gossip Girl herself has been MIA lately. She's only sent a few minor blasts, but other than that she hasn't made a big impact on the plotlines. The allure of an anonymous blogger dishing 스캔들 from the Upper East Side doesn't quite work without her. What's the point of her anymore, then?

We are not the only ones who feel this way. Critics have said similar things. The buzz about the show is dying down and the ratings are declining. Something has to be done. We want to let the writers, producers, directors, and show execs to know that GG could do so much better.

Don't get us wrong, the last thing we want is for Gossip Girl to get cancelled. We are just concerned, passionate 팬 who want the best for the show.

If 당신 agree with us and want to participate in this project, then 가입하기 US. 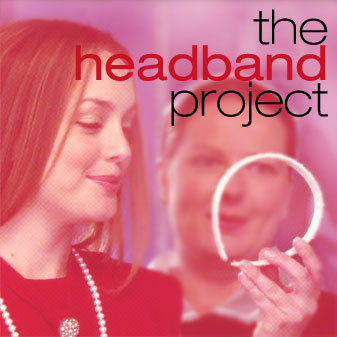 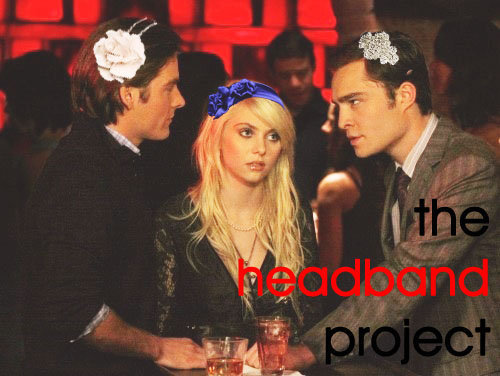 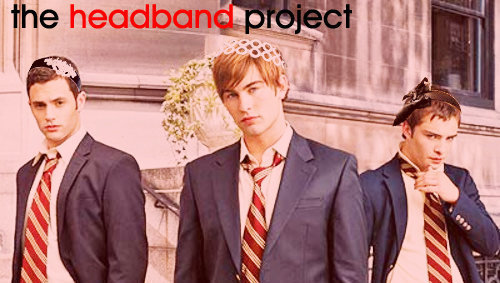 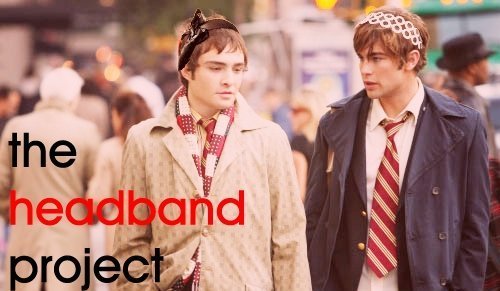 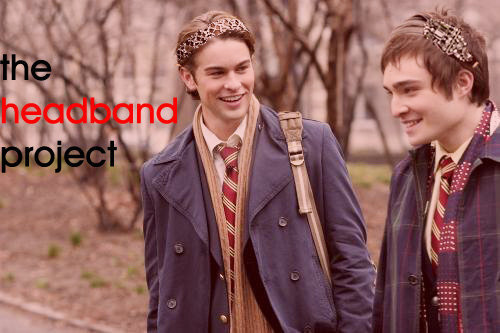 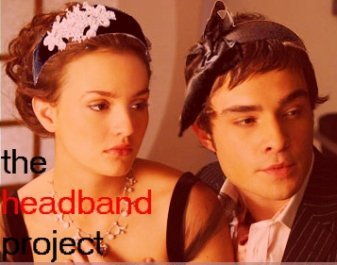 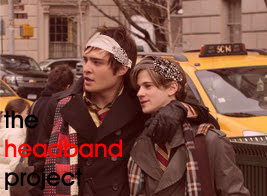 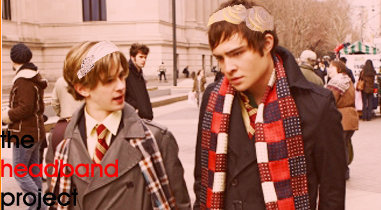 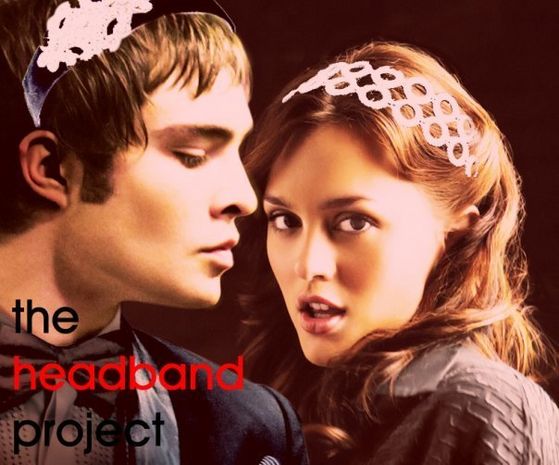 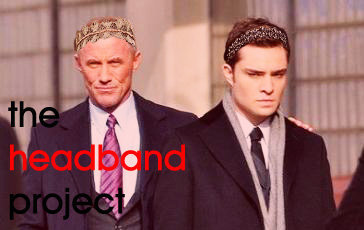 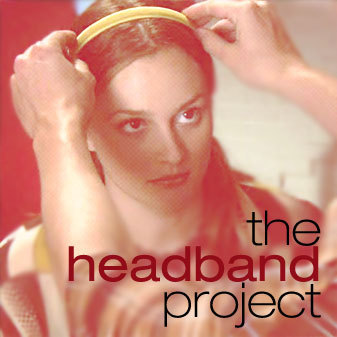 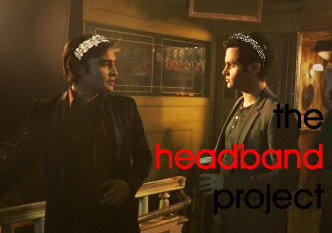 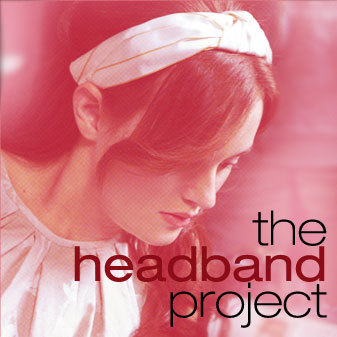 tutiegal and egocentric like this
bethbass Important Links - http://community.livejournal.com/headbandproject/655.html People you can try contacting about the situation. We'll be announcing dates on which we can send our messages at the same time. This will be our reference page. Leave a comment if you want to suggest links to add! CW NETWORK Mailing address: The CW Network c/o Gossip Girl 3300 West Olive Avenue Burbank, CA 91505
bethbass Slogans Feel free to use these in everyday conversations and the artistic campaign materials we know you'll be making: The Queen is dead, you say? LONG LIVE THE QUEEN. Female power is NOT passe: Restore Blair, Serena and Jenny to their rightful thrones. Where in the World is Blair Waldorf? Does a girl have to get a Y chromosome to get some respect around here? Restore the complex female characterizations and relationships on Gossip Girl. They used to mock and scourge strong women. On Gossip Girl, the olden days are here again. What's a queen without her crown? A Blair Waldorf without minions. The next time you forget how to write Blair Waldorf lines, remember that there's Chuck Bass - and he loves her. A weak Blair Waldorf is like rain on your wedding day - Ironic! Drive thy business or it will drive thee - We want our beloved Blair back, or else... "Idealism is what precedes experience; cynicism is what follows." - David T. Wolf Beheading Queens is so passe: Restore the Headband. OMFG is rooted in characterization. Otherwise it's just WTF. Serena VanDerWoodsen is greater than the sum of her rack. Help the writers remember that. Would you take Wonder Woman's Lasso Away? Restore the Headband.

2
chuck•blair ~ not everyone's willing to wait eighteen years for an "i 사랑 you"...
added by Nibylandija
video
가십걸
fanvid
blair
chuck
chair

6
Damien Dalgaard | Everybody Loves Me (collab with Elli)
added by Nibylandija
Video credit to: our "waldorf" and "Rush5"! :') <3
video
fanvid
가십걸
damien dalgaard