I know these 프렌즈 stars have become a special entity to ignore, as they have purely allured all of us, 의해 way of their magical personas. If you’ve ever missed any of the past episodes of this 인기 show, Watch 프렌즈 episodes here.

The blog post makes it very obvious that the sexy 별, 스타 Jennifer Aniston, whom we don’t miss to catch via 프렌즈 episodes online, is having a merry time, after pulling together two movies- ‘Horrible Bosses’ and ‘Wanderlust’ to her kitty.

On the same side, the rumors of her being stripped for both the 영화 are touching skies. To which Aniston’s representative clarifies saying, “There are no plans for her to go fully nude 또는 topless, but the role does require an aggressive sexuality that many folks have not seen from Jennifer on screen before”.

Oh well, how we can forget the 프렌즈 TV show where she portrayed Rachel Green, the fashion enthusiast, where we never found her in such filthy buzz. Download 프렌즈 and cherish the past pieces of amusing episodes of this evergreen comedy drama.

Well, if one side we’ll be meeting the sex-obsessed dentist in ‘Horrible Bosses’, on the 다음 side in ‘Wanderlust’, Aniston along with Rudd will play a crazy couple, who are forced to live with Rudd’s intolerable brother in Georgia, after being retarded from their almost faltered jobs and the falling economy.

But what 당신 have to say for the boorish remarks that 당신 are bagging Aniston? 또는 it may be your self cooked publicity stunt for the same?

I’m pretty well confident about the fogey 팬 of this sizzling actress that such annotations would not be liked 의해 you, but friends, that’s what the glamour world is all about!

Believe me; the stars themselves are always in stalk of such hypes.

We are just the medium to bring such chronicles exclusively for 당신 guys.

So fellas, I’m sure 당신 got me right! So what if your 가장 좋아하는 star’s 영화 will be releasing 다음 year, 당신 guys can easily catch your superstars with just a single click on link.
rochchick, Char30 and 1 other like this 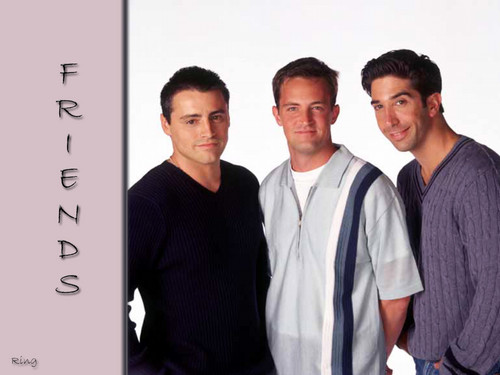 15
The One With Phoebe's Wedding
added by Fashion_life
video
프렌즈 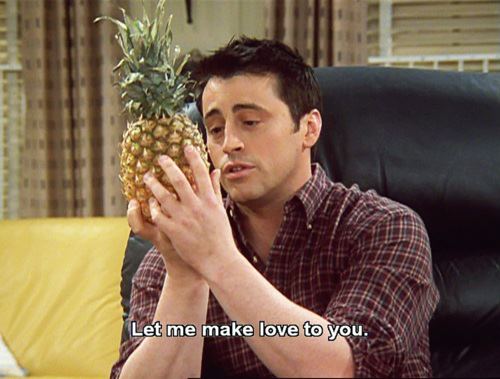 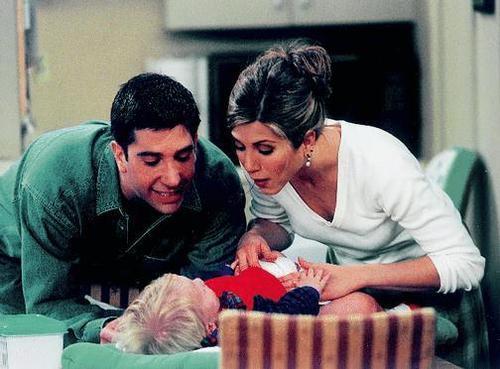 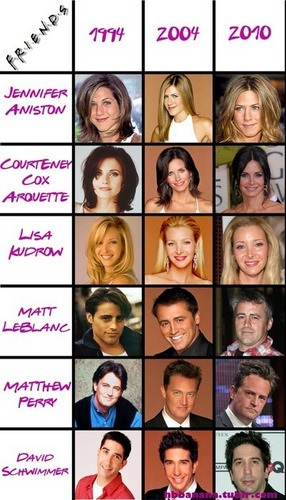 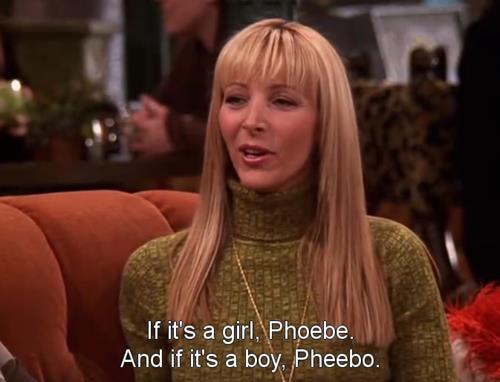 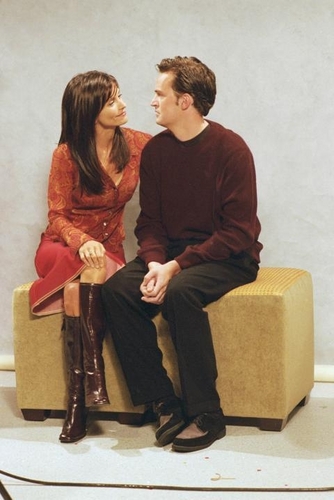