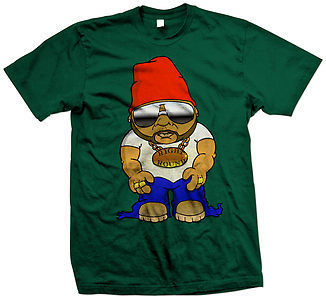 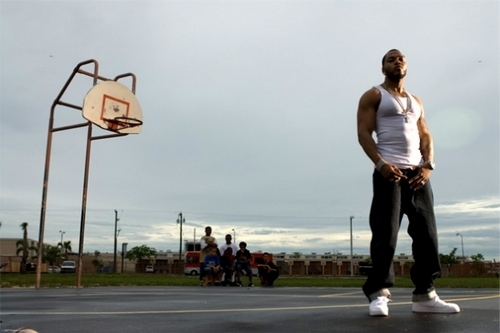 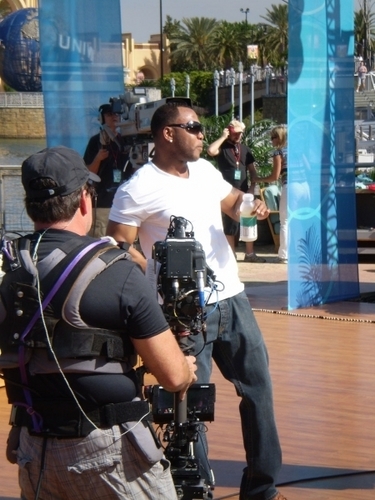 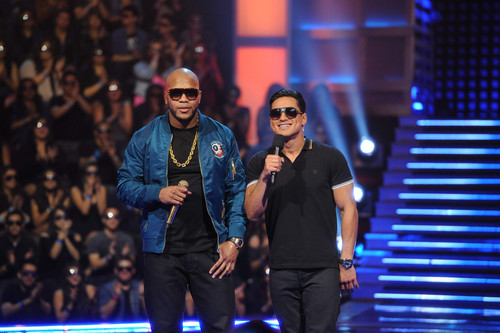 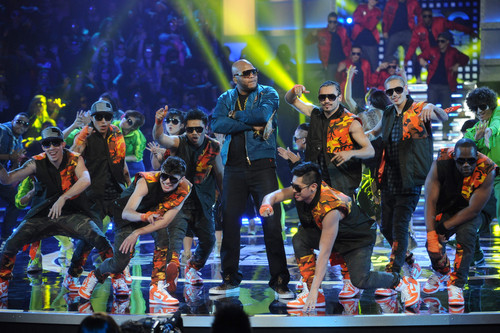 Since then he's worked with the likes of Timbaland, 에이콘 & Australia's very own Jessica Mauboy.

당신 gotta admit, this song is freakin hot =D
Everyone was bumpin it in their cars on the streets way before it even hit the clubs & radio stations!!!!

If you've caught yourself shakin your booty 또는 singin the lyrics "apple bottom jeans, boots with the fuuurr" it should be 당신 having your say & voting away!!!

Flo Rida
added by ali22
Source: officialflo.com
cork 음악회, 콘서트
posted by maz4
After his 음악회, 콘서트 in the markee in cork on the 24th of june 2009 he was seemed to be very happy leaving and said the 다음 일 on the radio that he is defiantly going to come back to cork so watch for those tickets. But as for today (26th june 2009)he will be preforming in our capitol... Dublin.
As for the a couple of days 이전 in the markee he started his preformance at around 10pm and played for around a 시간 (it seemed way shorter because of my excitment)As he finished we asked for 더 많이 and obviously prepared for this he came back onto the stage and rapped ROLL. Not to mention the excitment of the women when he wet himself and took of his t-shirt. Also for any worried parents the crowed was not pushing and shoving and thier was not any drunks only a small few of course.