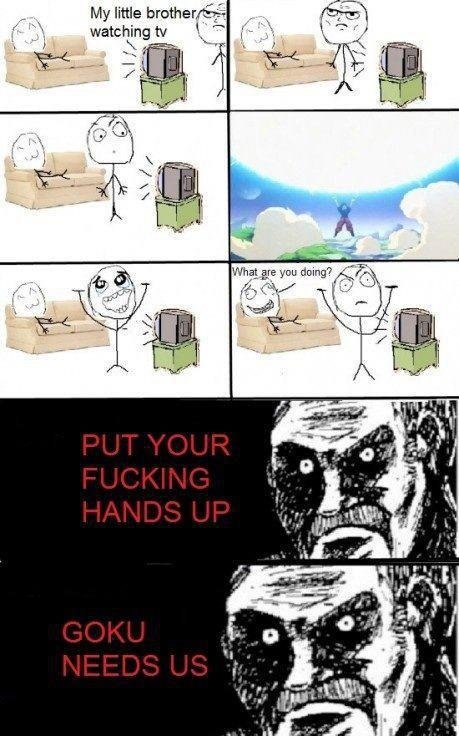 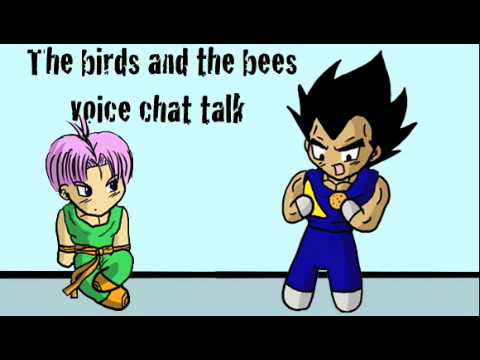 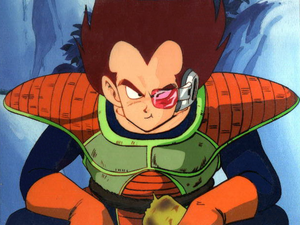 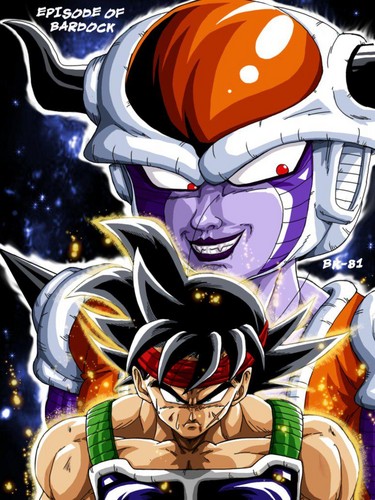 드래곤볼Z
added by SonGoku28
1
Why the ginyu force should have gotten a bigger saga.
posted by saiyajin1
The ginyu force, like 또는 hate them, were truly a force to be dealt with. each one had something that should have gotten 더 많이 episodes. guldo: do i need to say it? his ability to freeze time could make him invincible if not for having to hold his breath. jeice and burter: amazing team who have got a chance to show their moves and actually land them. recoome: strong as hell, but his weakness is that his brain is the size of a peanut. if he was 더 많이 strategic, he could easily wipe out super saiyan goku, thats why 고쿠 hit him before letting him do his ultra fighting 마리화나 담배, 폭격기 move. and captain ginyu:...
continue reading... 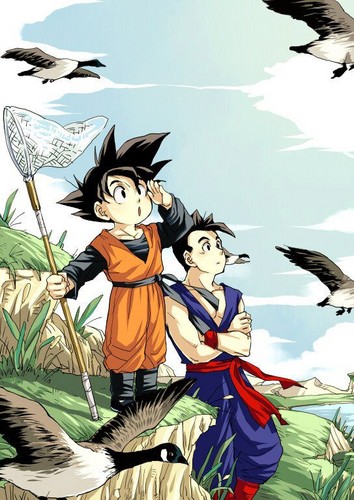 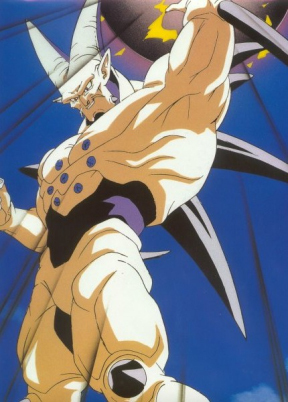 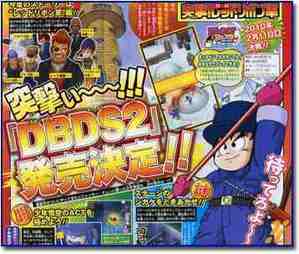 A Scan from the Japanese Magazine
A magazine in 일본 recently featured an 기사 about the sequel to Dragonball Origins on the 닌텐도 DS. It carries on where the story left off in the first game and focuses around the Red Ribbon story arc. The game is subtitled DragonBall DS 2 Totsugeki! Reddo Ribon Gun ("DragonBall DS 2: Charge! Red Ribbon Army"), and it is due out in 일본 on 11 February 2010.

A U.S. 또는 European release hasn't been confirmed and the first game wasn't extremely popular. I wouldn't worry too much about that, they rarely pull sequels anymore and namco bandai should release it for the 팬 anyway. If they were to release it overseas, at an educated guess it may come out Summer 2010, so just keep tight.
3
my dragonball z 기사
posted by amartinez6512 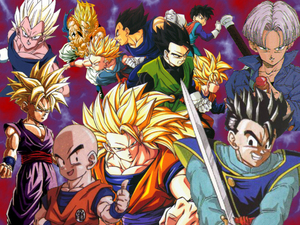 DRAGONBALL Z
I THINK ITS A GREAT IDEA TO MAKE A DRAGONBALL MOVIE AND I COULD TELL 당신 WERE TO WATCH IT BEFORE IT EVEN COMES OUT GO ON 구글 AND TYPE IN WATCH 영화 AND THE FIRST THING THAT POPS OUT IS THE WEBSITE I SAW AND IT WAS AWESOME IT WAS MUCH BETTER THAN THE CRAPPY 거리 FIGHTER MOVIE SO READ THIS 기사 AND GO TO THE WEBSITE AND PLEASE ADD ME AS A FRIEND 또는 A 팬 I WILL 이메일 PEOPLE INSTENTLY AND TELL THEM WERE THEY COULD WATCH THE MOVIE SEE 당신 LATER.ALEX MARTINEZ THE BIGGEST 팬 OF DRAGONBALL Z FROM THE BEGGINING OF MY LIFE 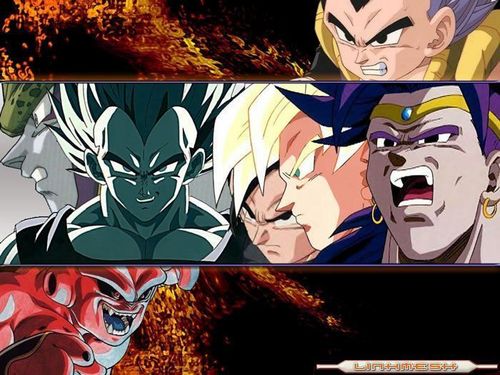 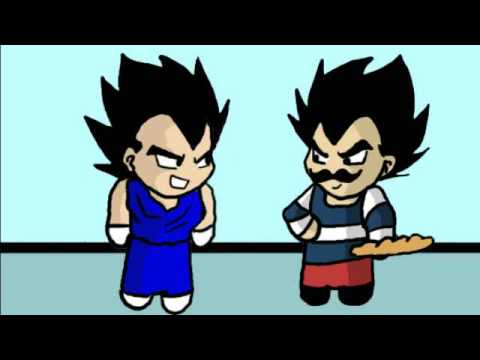 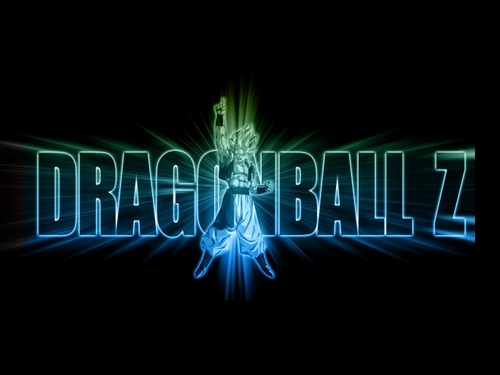 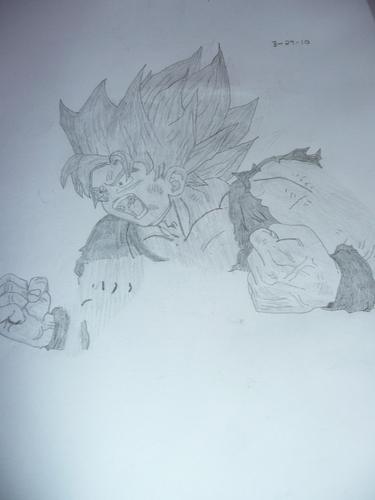 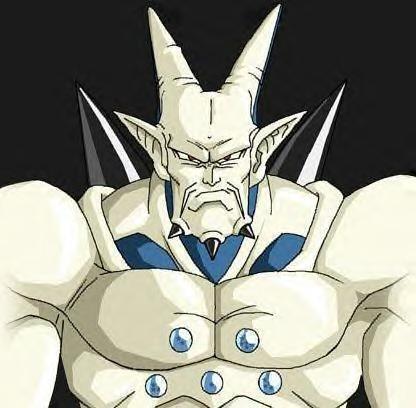 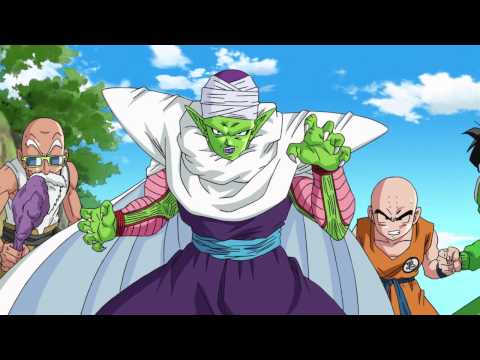 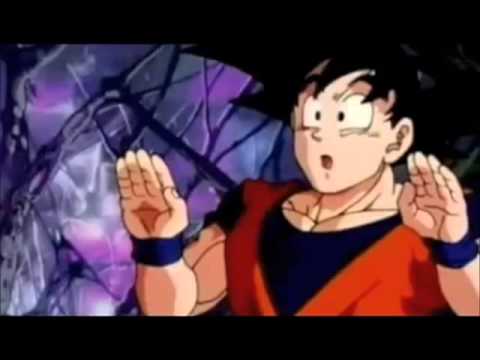