Walt Disney's most popular character, Mickey Mouse
The Walt 디즈니 Company started in 1923 in the rear of a small office occupied 의해 Holly-Vermont Realty in Los Angeles. It was there that Walt Disney, and his brother Roy, produced a series of short live-action/animated films collectively called the ALICE COMEDIES. The rent was a mere $10 a month. Within four months, the ever-growing staff moved 다음 door to larger facilities, where the sign on the window read "Disney Bros. Studio." A 년 later, in 1925, the Disneys made a deposit on a Hyperion Avenue lot in the Silver Lake district of Los Angeles. Construction began on the new studio shortly thereafter. During the 다음 14 years, many changes took place at the 디즈니 studio: Mickey 쥐, 마우스 was "born" in 1928, followed 의해 Pluto, Goofy, Donald Duck, and the rest of the 디즈니 gang.

In 1937, Disney's innovative first full length animated feature, SNOW WHITE AND THE SEVEN DWARFS, was released to critical acclaim and worldwide success. In order to expand and meet the expectations of his audience, Walt saw a need to increase the size of his studio. With profits from SNOW WHITE, he made a deposit on 51 acres of land in Burbank and began designing a modern studio specifically for the purpose of making animated films.

Walt was personally involved with all aspects of designing the studio. From the layout of the buildings to 디자인 of the animators' chairs, nothing was left to chance. His main concern was to produce a self-sufficient, state-of-the-art production factory that provided all the essential facilities for the entire production process.

Employees in front of the 애니메이션 Building.    The 애니메이션 Building, housing the 디즈니 Artists and animators, was planned in the center of the lot. Across a small 거리 were built the Inking and Painting and the Camera buildings, where the artwork was completed and photographed.

다음 to Camera, in the Cutting building, the post production process occurred. Sound facilities included dubbing, scoring, effects, and voice recording studios. Many of the buildings were linked together 의해 an underground tunnel, so even in bad weather, the process of making animated films was not disrupted. To enhance the campus-like setting, all of the utilities were placed underground which was an innovation for 1940.

During the 1940s and 1950s many prominent animated features were produced in Burbank, including FANTASIA, BAMBI, CINDERELLA, ALICE IN WONDERLAND, and PETER PAN.

Beginning in the late 1940s, 디즈니 launched into the production of live-action features and 텔레비전 programs. The Studio lot was subsequently expanded during the 1950s, to include sound stages and production craft facilities.

Walt (bottom row, right) and his staff at the Hyperion studio.
Farree, BKG201 and 4 others like this 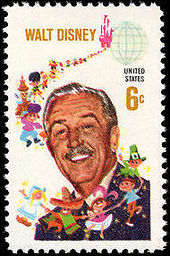 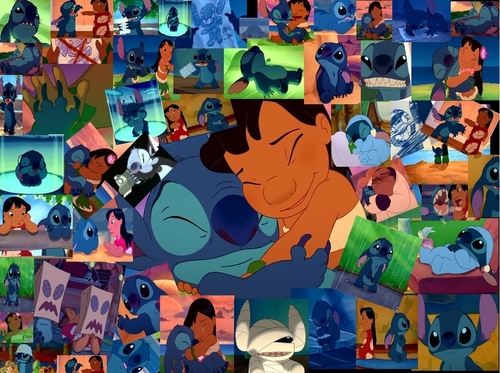 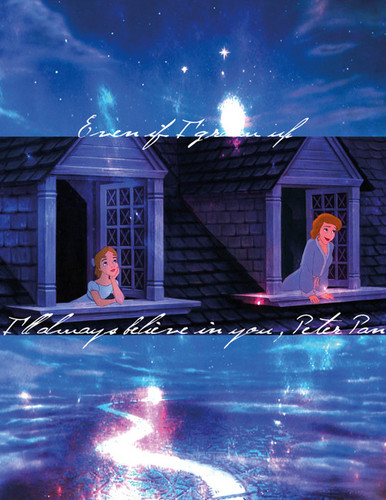 1
WITH A CHILD'S 심장
added by BeyFierce
2
상단, 맨 위로 3 디즈니 영화
posted by 디즈니 클래식
My 기사 is going to be completely different from most other 기사 당신 are going to read on this so don't hate its my opinion. Don't read this 기사 if 당신 don't like spoilers...

3. The hunchback of notre dame.
The reason I 사랑 this movie so much is because it is so dark and different. I 사랑 the heroine Esmeralda she is my 초 가장 좋아하는 디즈니 woman and think she is 의해 far the prettiest 디즈니 woman 의해 far. A lot of people think that Phobos is just okay but I really enjoyed him. I thought Frollo was the most evil, horrible 디즈니 villain there is and I enjoyed the heck out out of...
continue reading...

1
사랑 will find a way - The Lion King II
added by fhghu
This is not my video! Credit: Disney.
video
디즈니
사랑
sequel
kovu
kiara
romance 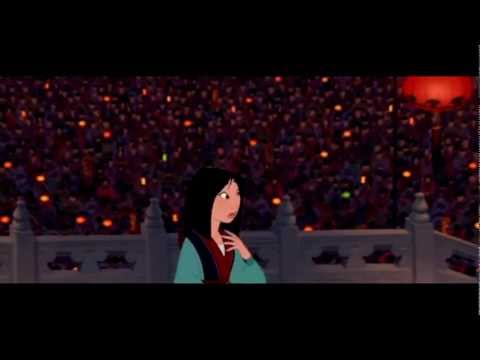 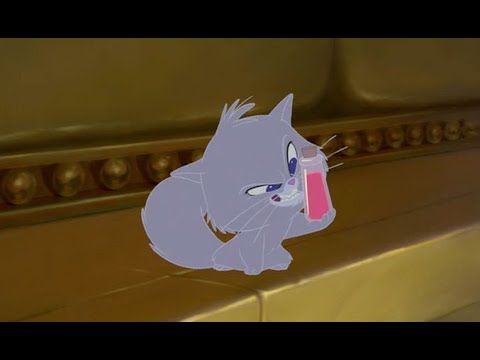 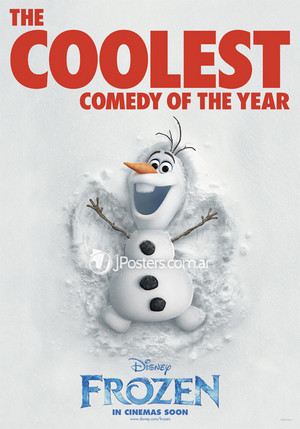