Anna and Elsa's Protest
posted by Windrises
Princess Anna and 퀸 Elsa traveled to a far away kingdom called Ghibli. Since Elsa's trade business with Weselton didn't work out so well Elsa was trying to make trade business with a different kingdom. Elsa said "Try to be on your best behavior Anna."

Anna and Elsa went to the kingdom. Elsa said "There's the king."

The King of Ghibli said "Can I help you?"

Elsa said "I'm 퀸 Elsa of Arendelle and this is my sister, Princess Anna. I was hoping your kingdom can be our new trading partner."

Anna said "Why not?"

The King said "1 of my other trading partners warned me about you."

The Duke of Weselton said "Me."

Anna said "Oh no. It's The Duke of Weasaltown."

The Duke screamed "It's Weselton!".

Elsa said "Why are 당신 here?"

The Duke said "To make sure this fine king doesn't become trading partners with a monster."

The King said "I've known him for years. He may be whiney, but I trust him over 2 girls I've never met. My kingdom won't be trading partners with your kingdom. I'm sorry."

Anna and Elsa went to their guest room. Elsa said "That sneaky Duke messed things up."

Anna said "I know how to get The King to be our trading partner."

Anna said "I need 당신 to go along with 1 of my silly ideas. It's the only way to save our trading business."

Anna explained to Elsa her plan about having a protest against unfairly being treated 의해 Weselton. Also to show the King of Ghibli that they can be trusted Anna told Elsa that they would some of their trade items to the Ghibli city people for free. Elsa agreed to Anna's plan.

Anna made outfits for the protest. Anna and Elsa put on the outfits. The outfits were well made, but Elsa noticed a problem. The outfits had everything outfits should have, but they looked silly. They looked slightly unfinished.

Anna said "It's a fashion statement to get the city peoples' attention. Plus I ran out of fabric."

Anna and Elsa walked out of the guest room, wearing the protest outfits. They went to the busy part of the city. Anna was in a optimistic mood, but Elsa was nervous.

Anna and Elsa stood in the busy part of the city, giving away some free trade stuff. A few of the kids laughed at Anna and Elsa's protest outfits.

Anna did a silly dance to get peoples' attention which worked. Elsa reluctantly danced too.

The King heard about how excited the city people were to get free trade stuff. The King came by. The King said "I heard about the trade stuff 당신 gave away for free. I was wrong about 당신 2 girls. 당신 seem like good people. I'll be your new trading partner."

The Duke of Weselton angrily walked away.

Anna said "What a silly thing to say."

Elsa said "We better go to our guest room and put on some 더 많이 dignified clothes. Come on." 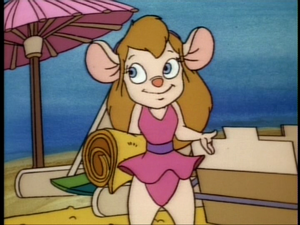 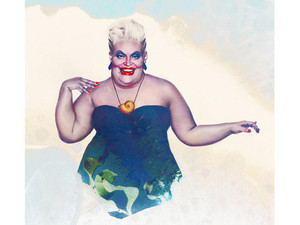 20
Ursula from the Little Mermaid in Real Life
added by dave
Source: http://www.behance.net/Jirka 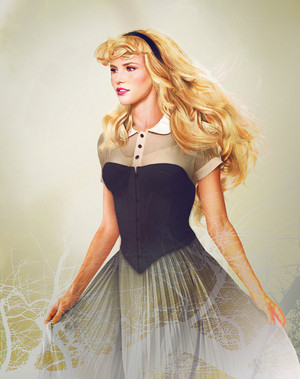 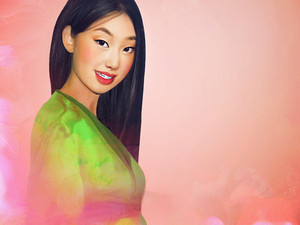 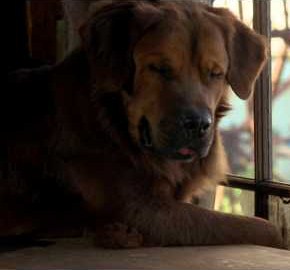 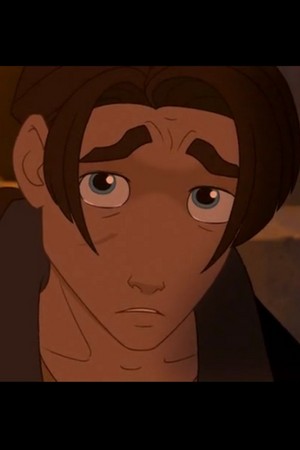 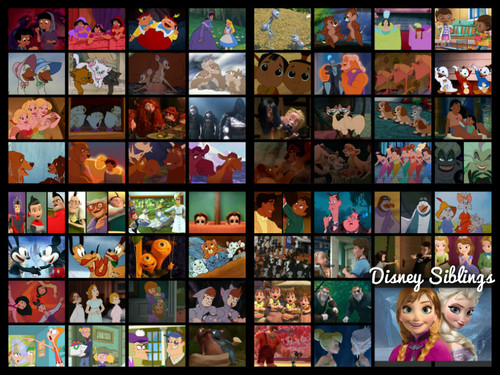 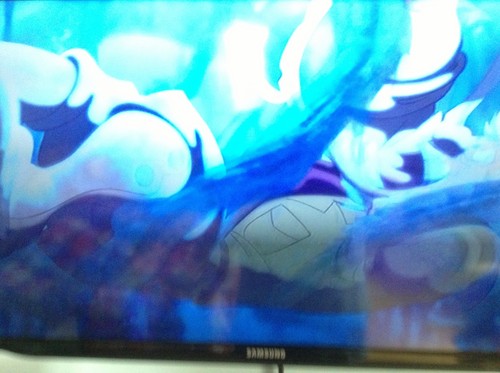 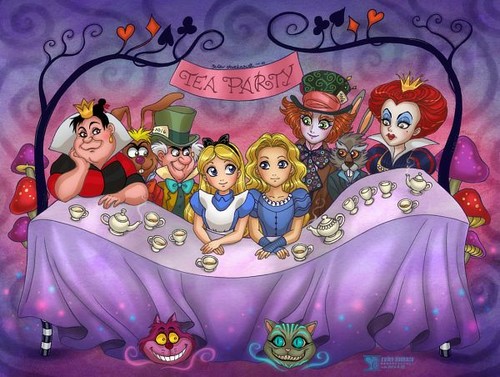 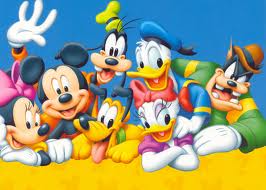 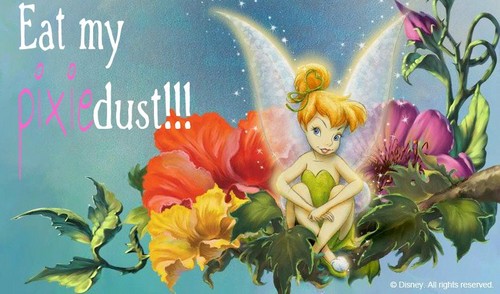 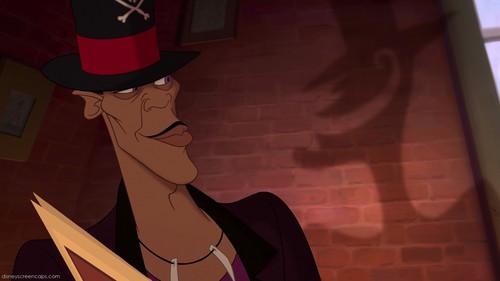 16
Few Screencaps of The Princess and The Frog
added by 3xZ
Source: disneyscreencaps.com 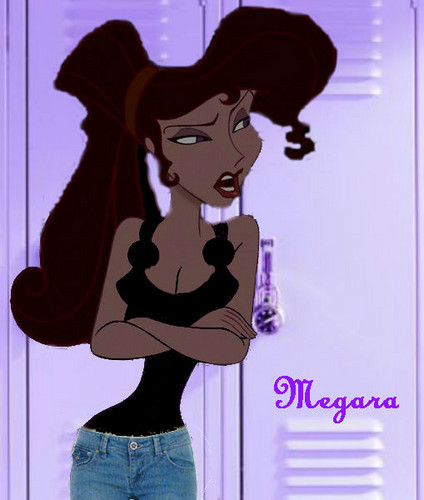 The Aristocats: Marie and Berlioz
added by lilyrain13 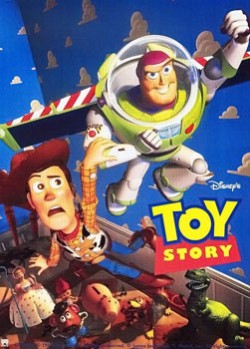 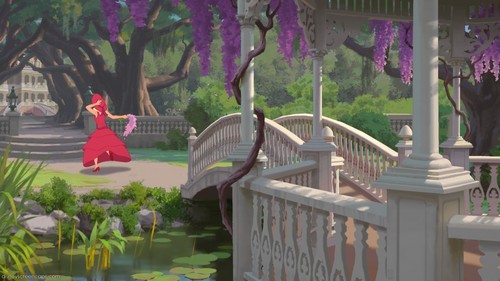 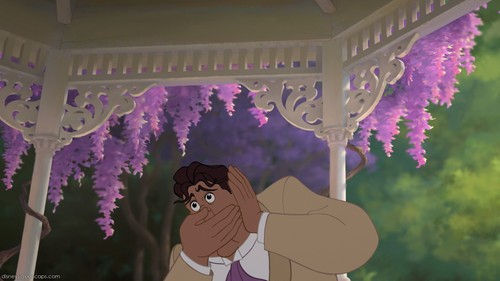 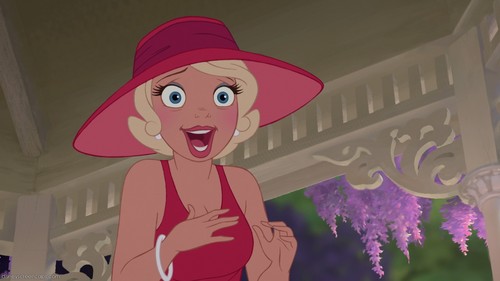 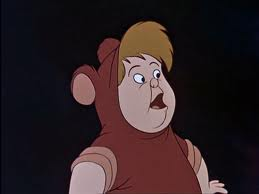 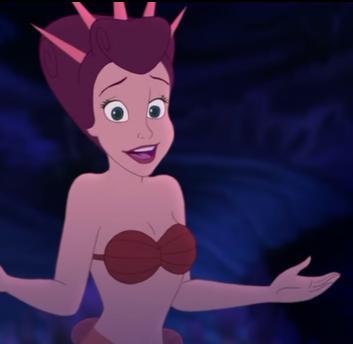