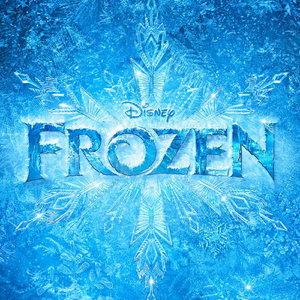 The soundtrack
Hi everyone, this is actually on my favourite deleted song from the movie, Frozen. As I had the Deluxe Edition of the soundtrack and here are my thoughts on which song it should have been in the movie.

This song is actually the origins of how Elsa is a contrast to Anna, who represents the good and evil force in them. It's kind of like the Prologue in Les Miserables as Valjean represents good while Javert represents evil as the story processes.
If the movie had been faithful to the original story, it would have been interesting to see the 2 princesses in these tendencies.

The deleted song is 더 많이 of like the prologue in the movie, although it is a children version of the prophecy unlike in other similar 영화 that we tend to see it as dark and sinister along the way.
Like how the prologue is shown in Disney's Beauty and the Beast, we have the ominous 음악 where the Prince gets turn into the Beast. I just think if the song were to be feature in the movie, it would give viewers a bad impression about their children performing in their school concerts!

More than Just a Spare

Anna's original and suppose moment before being replace with For the First Time in Forever, although I 사랑 listening to this song. Unfortunately, if this song were to make to the final film. It will make Anna like Hans and a usurper to the throne.

I personally think that this song should be in the movie instead of 사랑 is an Open Door, because it's a romantic ballad compare to the latter.
On the other hand, I understand why it was not in the final film, mainly due to time constraint of the story. So that's why it was replace with 사랑 is an Open Door, I also hope that this song will be in a future 디즈니 Animated Feature.

Life's Too Short & the Reprise

Many people here on Fanpop, felt that the song should have been in the movie. The same reason as I 게시됨 for 'We Know Better', it represents a light and dark moment for the 2 princesses.
It's like a cheerful version of the Confrontation scene from Les Miserables, and I really appreciate that. But one thing good is that in the reprise, Elsa came to regret about her powers and admitted it.

I was actually very happy that this song does not appear in the final film, because the song doesn't sound very convincing for Kristoff himself.
On the other hand, I wish Kristoff would sing another song instead of this Reindeer Remix!

No, not the Winx Club song! But this song was originally written for the movie when it was under development and composed 의해 the one and only, Alan Menken.
Unfortunately, it didn't make it to the final cut because Menken left the project. Personally, I was having great problems regarding who will sing this song if it made to the final cut. 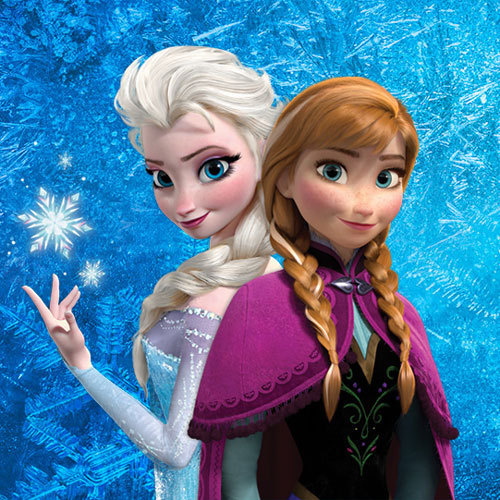 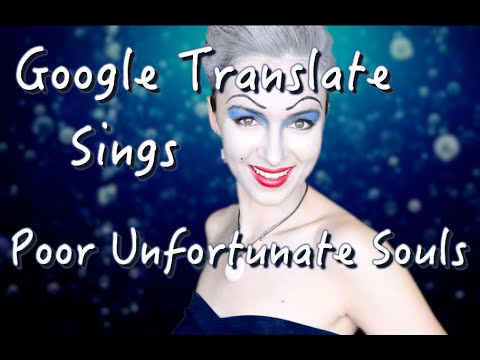 3
디즈니 Princess Edited
added by Sparklefairy375
Source: Made 의해 me 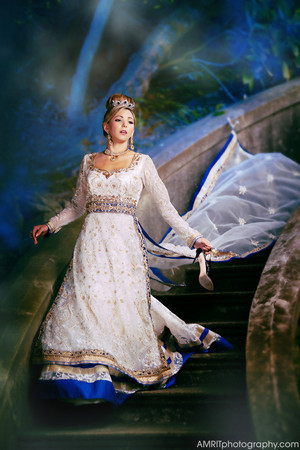 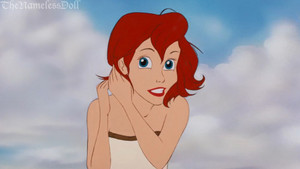 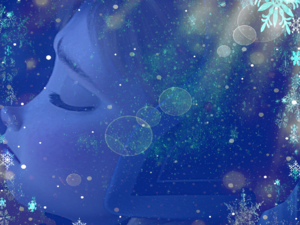 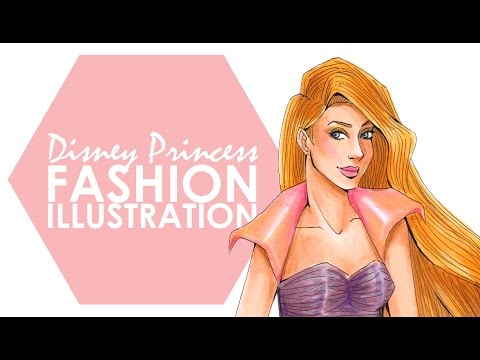 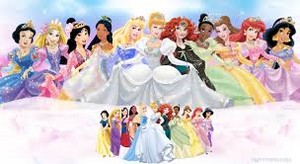 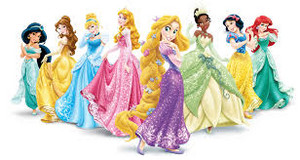 
1. How does it feel to win 팬 of the Month?
Well, it feels great! I was really surprised when I won, I haven't been on the club for that long, only a couple months. But nevertheless, I am still very happy (and surprised) that I won. Thanks to all the people who nominated and/or voted for me. :)

2. It says on your 프로필 Page that you've been Fanpopping since July 2014. What made 당신 가입하기 팬팝 in the first place?
Well, I 사랑 읽기 articles. One day,...
continue reading... 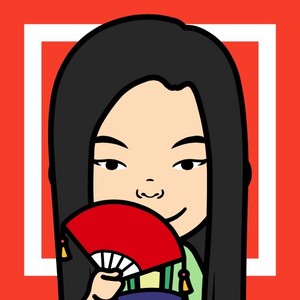 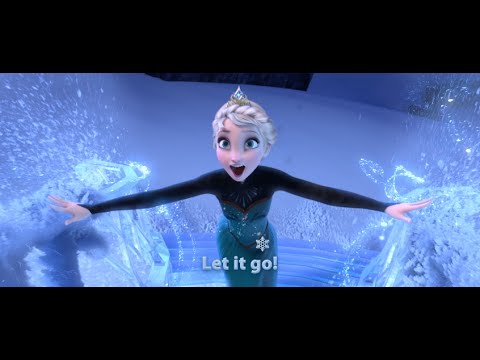 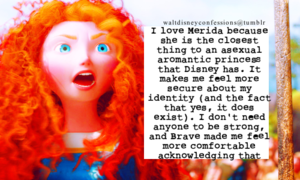 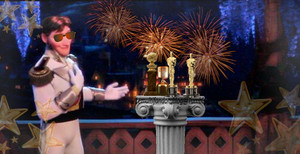 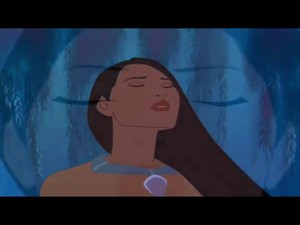 2
Journey To A New World
added by zikkiforever
Source: Movie 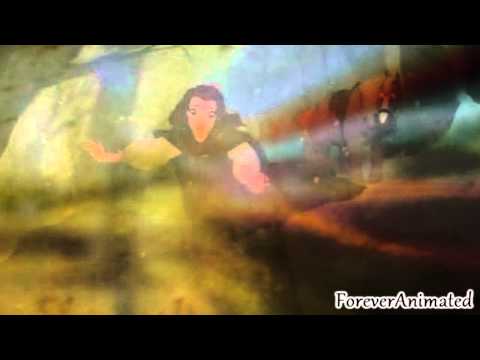 당신 Found Me || Beauty and the Beast
added by Beastlysoul25
This video gave me the sniffles, even though it was short. I couldn't stop watching this.
video
미녀와 야수
사랑
romance 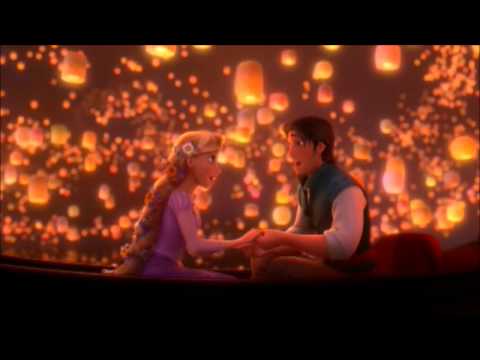 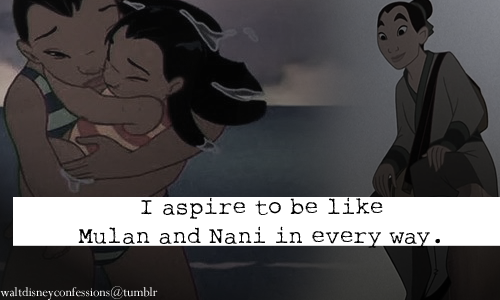