2
디즈니 Princess Importance List
posted by Angelica_AW
It's about time I got my 나귀, 엉덩이 into gear and write this article. I've been planning on 글쓰기 this for far to long. This 기사 is about who I think belongs in the line-up the most. Before 당신 get mad and start shouting that all the princesses belong in the line-up, I ask 당신 to do two things. First, remember that I KNOW THAT!!! NO NEED TO TELL ME!!! This is an opinion. Second, read the whole thing before commenting, I have my reasons why I put each princess where she is.
Now, with that all out of the way, let's start....

13. Merida
The fact I hate this girl has nothing to do with why she's here. (mostly) The first reason she's here is because she's Pixar. Yeah, yeah, I know 픽사 is 디즈니 and all that. But answer me these; What if 픽사 breaks off from Disney?? And don't say it can't//wouldn't happen, it can. It may took ten years, 또는 maybe even fifty, but it could happen. What happens to Merida then?? Does she still in the line-up?? 또는 is she kick out?? Also, what gives Merida the right to be in the line-up when she isn't in the 디즈니 Animated Canon when all the other princesses are??
Next, she doesn't sing 또는 have a prince....or at least a male counterpart. Shallow, I know, but hear me out first. All the other princess sing, it's part of what they're know for. We 사랑 hearing and 노래 their songs, we 사랑 hearing their voices. We don't get that with Merida. Also, with no prince, the Princess and Prince line-ups are uneven, and personally, I HATE THAT!! Yes, I'm the type to like everything to be even, and the line-ups are not that way anymore. *Sigh*
So, yeah, Merida is the first to go because she doesn't fit in the line-up in anyway. Moving on.

12. Elsa
Elsa has many reasons to be in the line-up; she sings, she's in the 디즈니 Animated Canon. BUT, there's two things holding her back. One, she doesn't have a male counterpart. I already said why I hate that in the Merida part, so just read that over. Two; she's the deuteragonist not the protagonist (hush 재스민 속, 재 스민 and Aurora, I'll get to 당신 soon enough). Minor reasons, probably. But it's enough for me to put her here.

11. Pocahontas
She's base on a real person. Nuff said. Also, a lot of people forget she's in the line-up...sometimes because she's not on a lot of merchandise.

10. Mulan
Pretty much the same reason as Pocahontas....minus the real person thing.

7. Rapunzel
Pretty much, same reason as Anna, they are almost tied, but I refused to have ties and Rapunzel brings a little bit 더 많이 to the 표, 테이블 than Anna. So to speak.

6. Jasmine
Two reason. One, doesn't have her own theme song and isn't the protagonist. And yeah....that's pretty much it.

5. Aurora
Well, it's debatable on whether she's the protagonist 또는 not. And having only about eighteen 분 of screen time doesn't help her much.

4. Belle
Her and number three are pretty much tied, but again, I refuse to have ties. So why did I put her here instead of number three. Just two reasons; one, she shares her protagonist role with Beast//Adam. And two, she's not a princess in her movie. And...that's about it.

3. Ariel
Unlike the 다음 two, she's a mermaid, not an actually human. And that's the main reason she's here. Moving on...

2. Cinderella
Probably thought she would be first, right. But nope, she's at second. Even though Cindy isn't my favourite, I can see no other place for her but here. She was Walt's favourite and she's ironic, everyone knows her, whether they like her 또는 not isn't the point, they still know her. But there's still one that beats her. And that is....

1. Snow White
Tell who else should be here but the one who started it all. Now, Snow White is one of my least favourite princesses, but, just like with Cinderella, I can see no other place for her than here. Without her there would be no 디즈니 for us to love. Without her, all the other princesses that we know and 사랑 weren't be here today. She's belongs in the line-up the most! 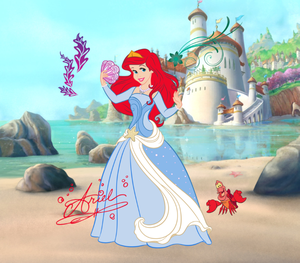 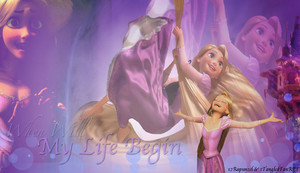 When will my life begin
added by Emmalou13 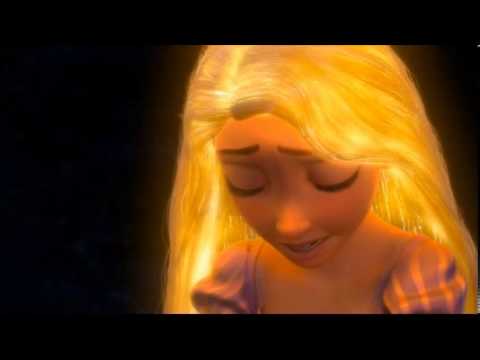 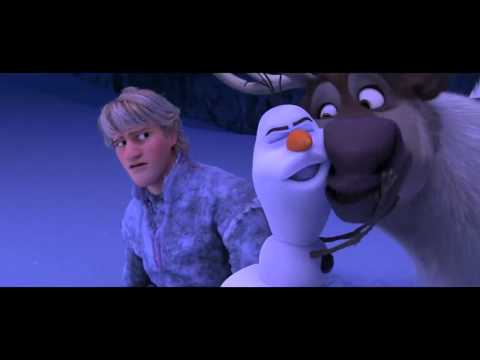 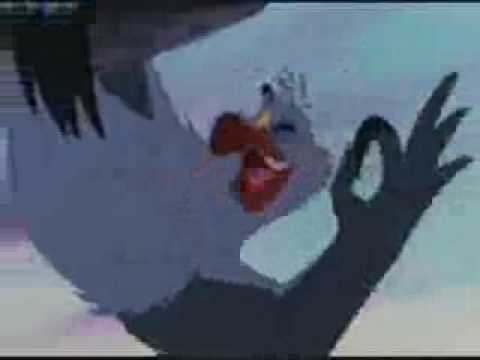 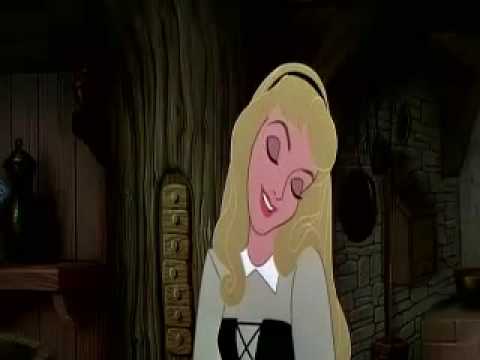 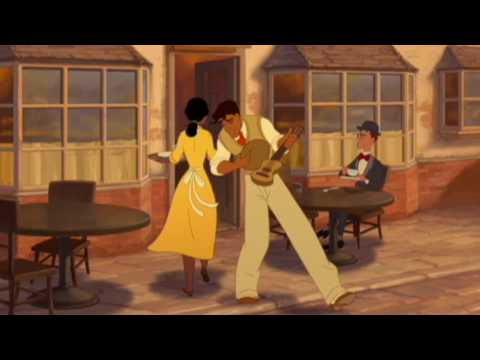 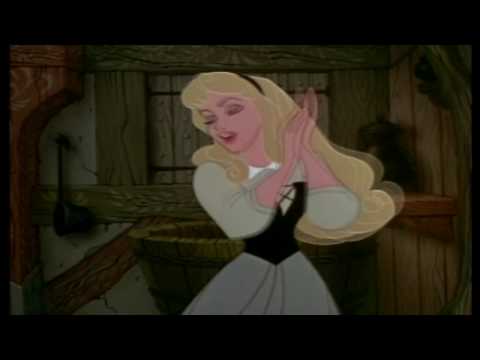 디즈니 Princess 'The Beauty of the Season'
added by disneyfan500
video 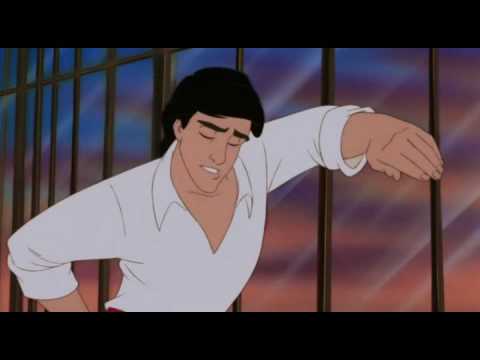 3
Pocahontas meets John Smith (with BATB score)
added by princesslullaby
just a really small segment. The score I used is my 가장 좋아하는 piece of 디즈니 score of all-time!
video 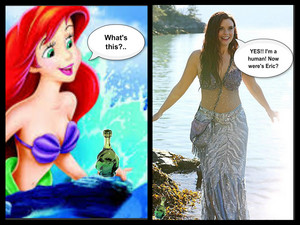 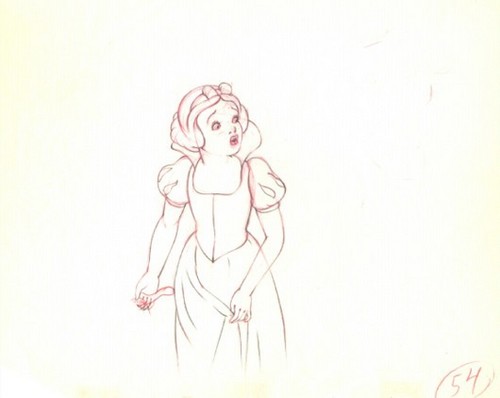