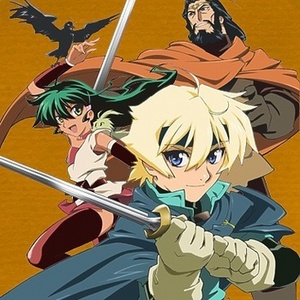 The Hub, the new 텔레비전 network being launched 의해 the Discovery Channel's parent company and the Hasbro toy company, has announced on Monday that it will run the American premiere of the Deltora Quest 판타지 아니메 series. The 52-episode series is based off a series of novels 의해 Australian writer Emily Rodda.

The series "tells the saga of The Shadow Lord, an evil sorcerer who has taken over the kingdom of Deltora 의해 destroying a magical object known as The 벨트 of Deltora. Throughout the course of the series, young warrior Lief, his mentor Barda and young 재스민 속, 재 스민 travel around the land of Deltora to return the seven gems to the 벨트 and save the kingdom."

DCI Los Angeles, the U.S. division of Dentsu, Inc., had already announced in February that it is running the series on the Cartoon Network in Australia and New Zealand this spring. The 아니메 ran in 일본 from 2007 to 2008.

Discovery Communications and Hasbro will launch The Hub on October 10 in 60 million homes.

Deltora Quest is based off of a series of 책 의해 Australian writer Emily Rodda. The series "follows the adventures of three companions, Lief, 재스민 속, 재 스민 and Barda, as they journey across the mysterious land of Deltora to recover magical artifacts and defeat Guardians of the evil Shadow Lord."

The 52-episode series will begin airing in April 2010. Cartoon Network also holds DVD and merchandising rights to the series in Australia and New Zealand.

Cartoon Network will also handle free-to-air and broadband distribution, as well as DVD and merchandising rights in these territories. 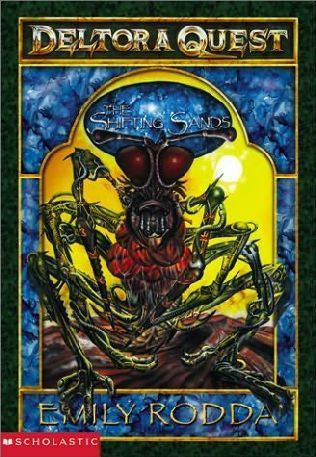 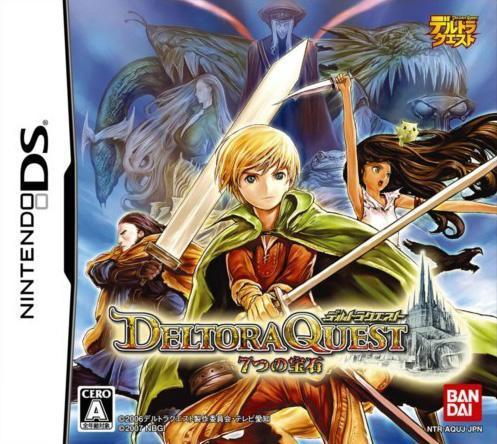