Why Yvonne Craig's Batgirl Was So Good
posted by mrcodegeass
Yvonne Craig was a major actress in the 1960s.
She got the honor of playing Batgirl in the 1960s
배트맨 live action show.

If you're a 팬 of Barbra Gordon's Batgirl then 당신 should know who William Dozier and Yvonne Craig are. Bill Dozier was the show's creator as well as Barbra Gordon's creator. He's the one who convinced DC Comics to have Barbra Gordon be a regular character in the 배트맨 franchise in the 1960s.

The 1966 live action 배트맨 show is often considered to be silly. However the show's third season had a subtle message about women being able to be as good as crimefighting as guys. It was a very good message and it's nice that the delightfully campy show also had lots of 심장 and sweetness.

사무용 겉옷, 전반적인 Yvonne Craig's Batgirl was a good superhero. Because of the show Batgirl became one of the best female superheroes ever. I like Raven from Teen Titans more, but Batgirl sure is one of the best. 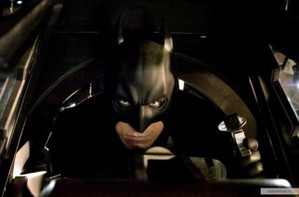 When Christopher Nolan’s reboot of the 배트맨 franchise first made its debut during the summer of 2005, many critics and moviegoers hailed it as the 초 coming. They also viewed it as a vast improvement over the four films released between 1989 and 1997. Since then, ”BATMAN BEGINS” has been overshadowed 의해 its 2008 sequel, ”THE DARK KNIGHT”. After a recent viewing of the 2005 movie, I must admit that I have a deeper attachment for it.

”BATMAN BEGINS” was basically an origin tale about the scion of a wealthy Gotham City family, who endured a...
continue reading... 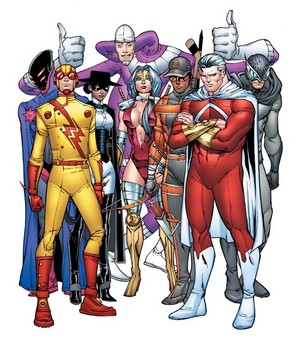 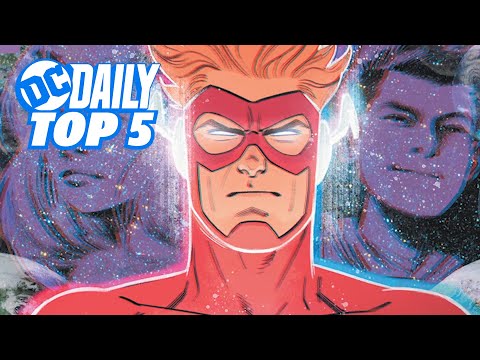 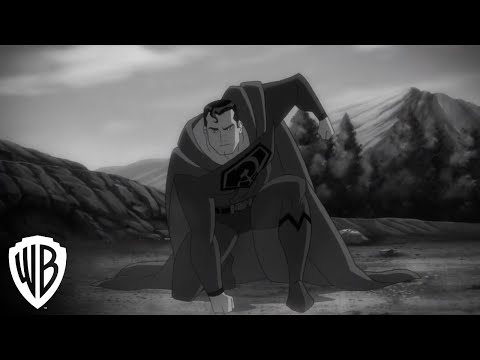 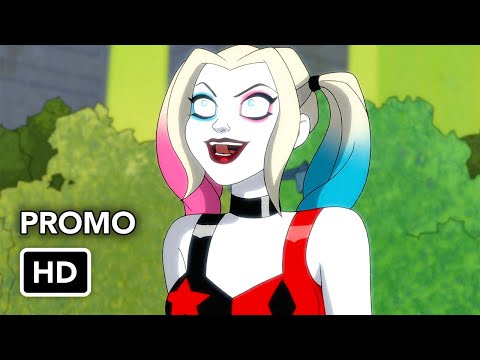 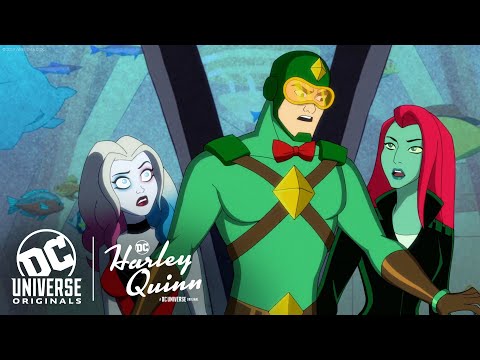 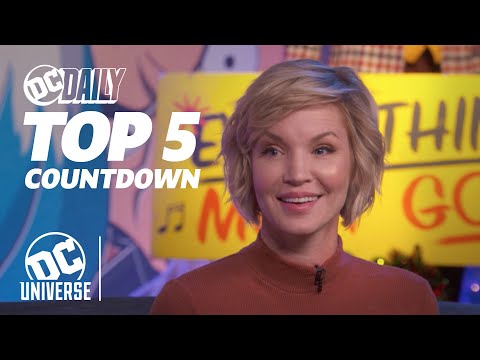 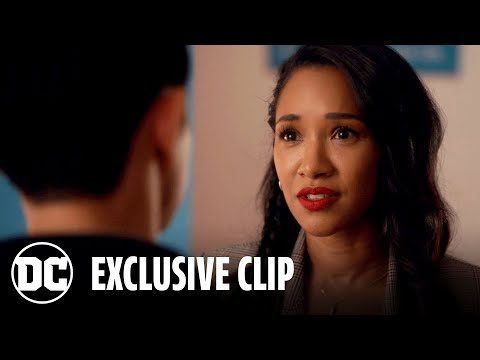 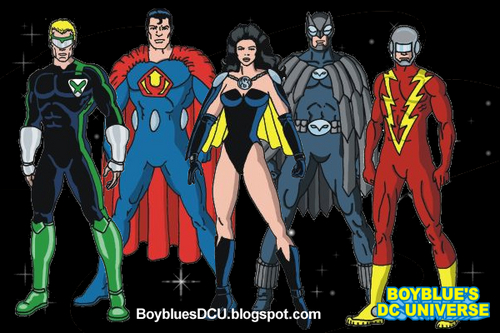 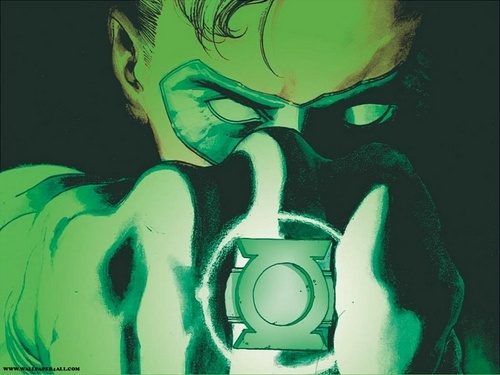 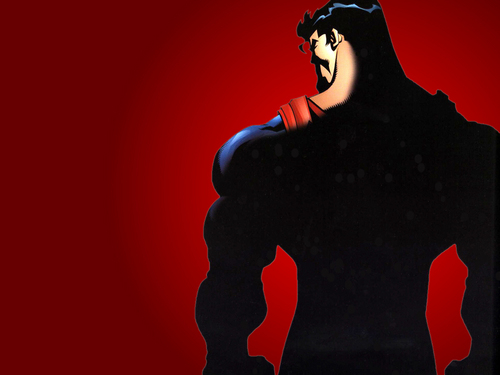 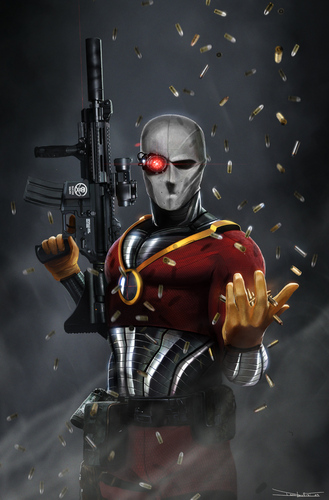 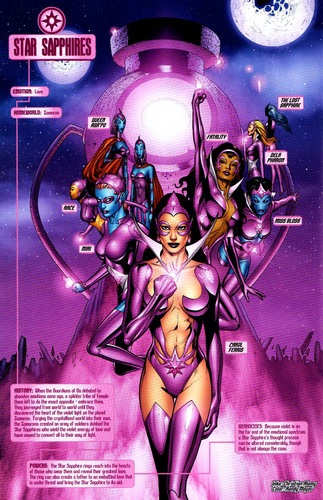 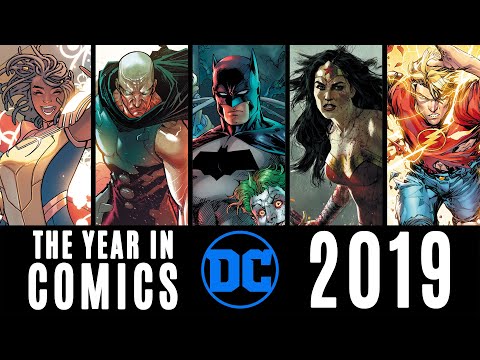 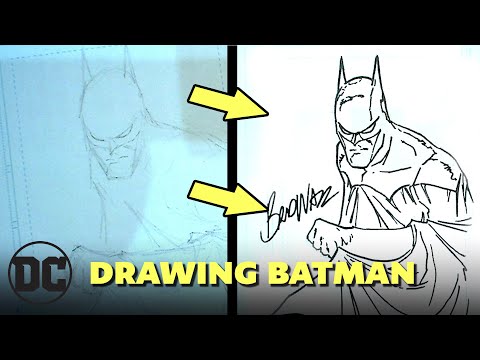 How to Draw 배트맨 with Brad Walker and Peter Tomasi | DC Art Academy
added by rakshasa
DC Comics Art Academy, a series of art tutorials and interviews recorded at Comic-Cons featuring many of the gifted and unique artists working for DC today. In this installment, Brad Walker shows 당신 how to draw 배트맨 alongside writer Peter Tomasi.
video
how to draw 배트맨
brad walke
peter tomasi
dc art academy 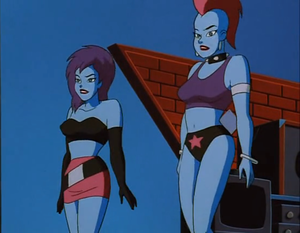