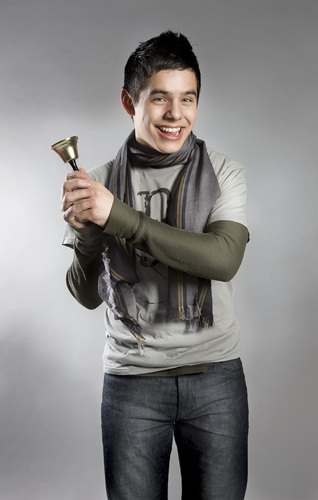 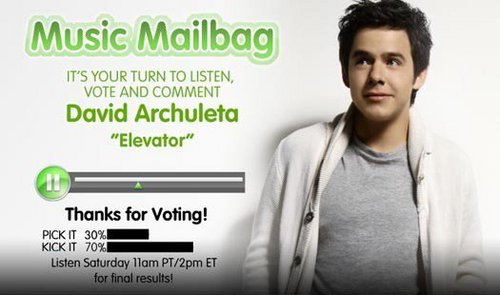 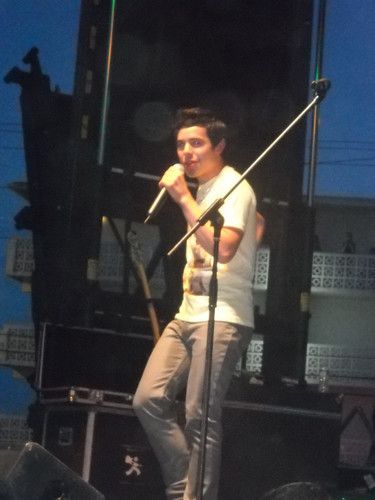 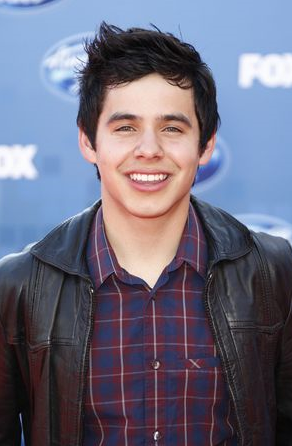 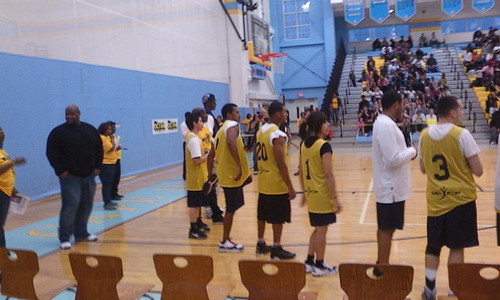 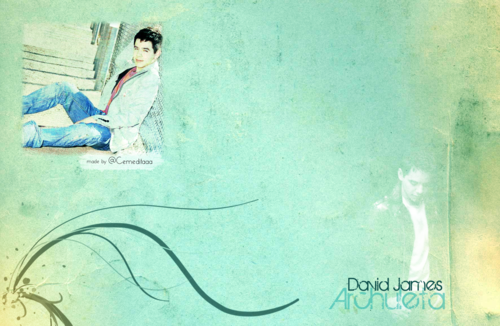 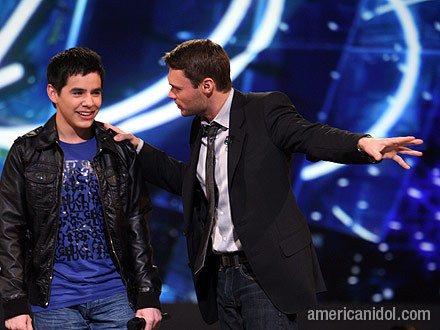 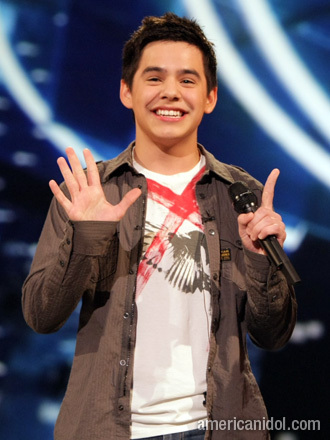 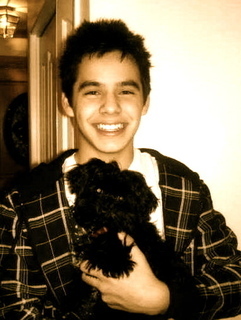 David Archuleta vs. Nick Jonas
8
David Porkchop!
posted by archfan1
I personally 사랑 David Archuleta! And I know deep down in my 심장 he is the rightfull winner of american Idol (I hope 당신 are 읽기 this David A.). One night my mom and I were watching American Idol and my mom saw David's last name(archuleta) when she started having a hissy fit! It was hilarious! I had no idea why. When I asked her she said "In Spanish chuleta means PORKCHOP!" (I forgot to tell my family is hispanic) She says that if he lived in a Spanish-speaking country he would be made fun of so much! And then I told her David A. was hispanic. LOL I have an inside joke with my mom now! I <333 PORKCHOP!


- my mom almost cooked porkchops for the finale but she said "That would be too many chuletas in one night!" LOL my whole family loves 당신 david!

1
David Archuleta "Awesome Adventure"
added by Musicbeat
This is a must see video for every David Fan. A girl and her little sister want to meet David Archuleta at a 음악회, 콘서트 and try to get his autograph. What an adventure they have. Pretty cool.
video
david
archuleta-
crush-
other
side
of
down-
american
idol 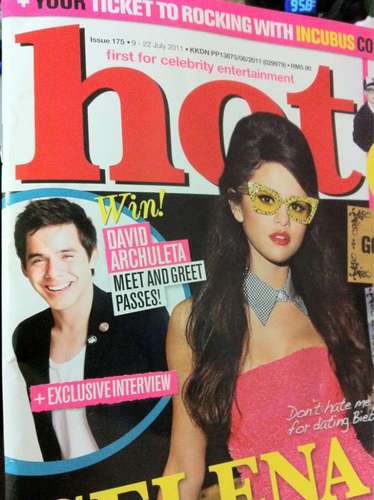 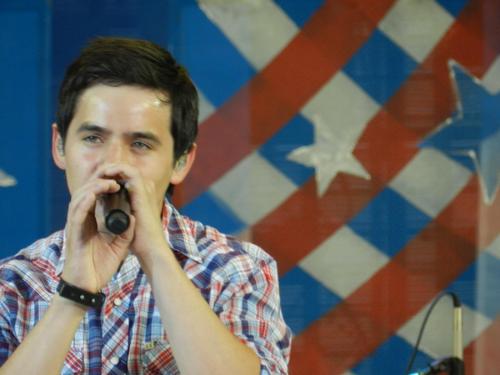 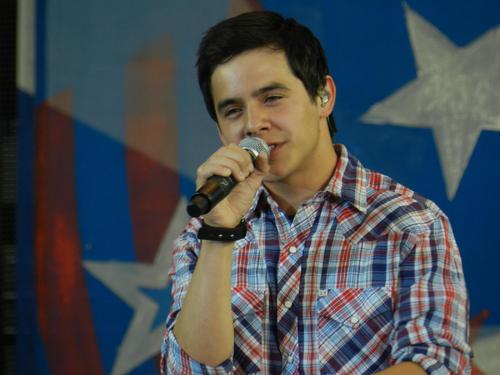 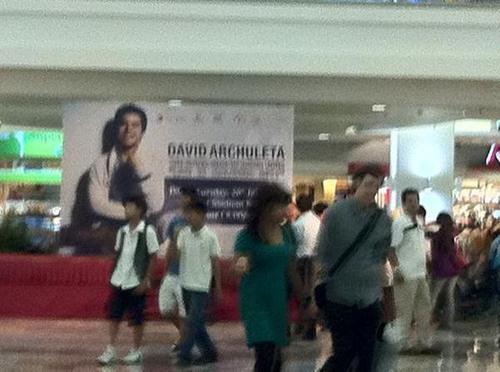 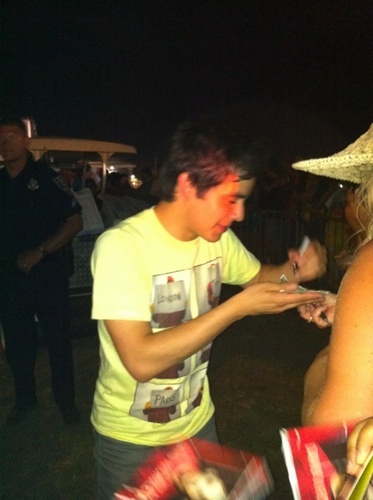 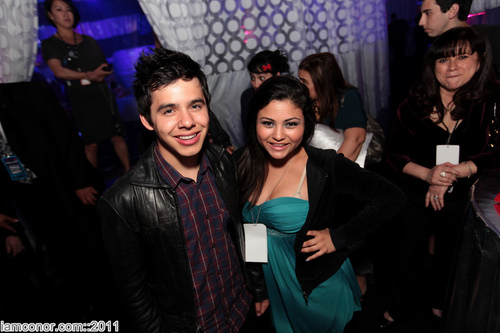 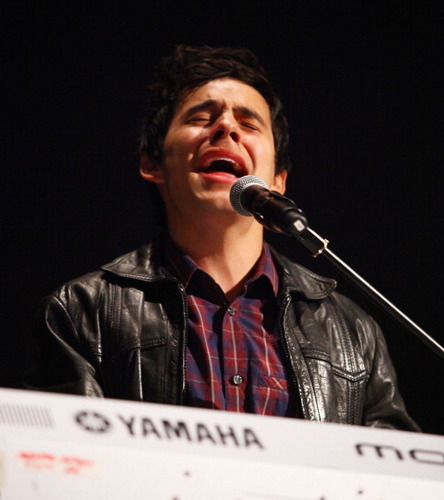