7
DELENA 팬 ARE SO BADASS!!
posted by delena-elemon
Im just going to take the time to acknowledge how seriously badass the delena fanbase/fans are ,seriously damon would be proudd LOOOOL ,i say this because i have always been a delena 팬 but i never joined any 팬 clubs ect ect ,but now that i have i realise that the delena fanbase have so much people fanbases kinda against them ,eg bamon 팬 because they want damon to be with elena and ,stelena 팬 because they want elena to be with stefan which is natural when people ship other things to one another ,but we kinda have it from every corner ,and i feel like sometimes those fanbases do kinda 가입하기 forces ,eg,when it comes to voting for favourite couples ,eg,bamon 팬 will vote for stelenaa JUST so that delena 팬 dont win ,but somehow the delena 팬 alone with no help what so ever make it on their own,which is what makes us so Badass !!...just getting emotional abit ,but its good to sit down and realize that sooooo many ppl are rooting for delena its kinda amazing
predann, TheExcorcist and 5 others like this
lovesobrev YAAAY CHEERS TO TEAM BADASSSS. WE STICK TOGETHER AS ONE ALWAYS AND FOREVER
delena-elemon ^LOOL
loveofdelena amen!!! hehe, they won't beat us, no matter how HARD they try!!! delena will always be the best!! horrahh FOR TEAM BADASS!!!!! lolz

1
Damon & Elena ♥
added by laaureenn
Source: tumblr
2
Dopple Crossed chapter 15 part 3
posted by HaleyDewit
“They took Katherine? Why?” Damon asked dismayed.
“They didn’t take her. They just…they won’t let her go” Derek said agitated. “Like I said, she was upset and she was in the mood for some kills. But Ronnie had already summoned us to capture you, so when Katherine came we could easily overpower her”
“You mean 당신 took her 의해 surprise” Damon snapped disgusted. Derek shrugged uneasy. “Yeah…Ronnie shot a few arrows in her back and Rachel snapped her neck” he explained.
“Who the hell is Rachel?” Damon asked frowning and squeezing his eyes.
“She’s Kelsey and Amber’s...
continue reading...
4
Dopple Crossed chapter 14 part 3
posted by HaleyDewit
Damon walked Elena away from the dance. Actually he was walking and 키싱 her at the same time. They reached the stairs on the football field and Damon clenched Elena’s butt and lifted her up.
“Damon, everyone can see us” Elena mumbled uneasy, while Damon’s hot and wet kisses made her body feel like it was set on fire. She gave up resisting and threw her arms around Damon’s neck. She turned around Damon and pushed him down. She sat on his lap and kissed him again.
She wanted to open his button-down, when she gasped and her eyes bulged.
“Elena!” Damon exclaimed. “Did I do something?”...
continue reading... 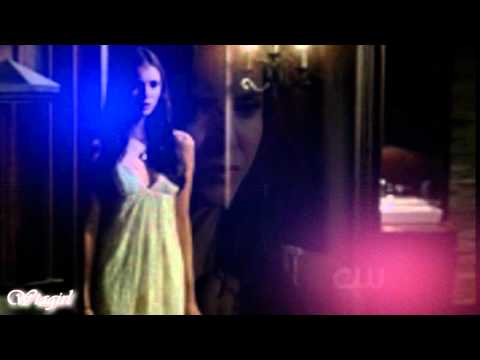 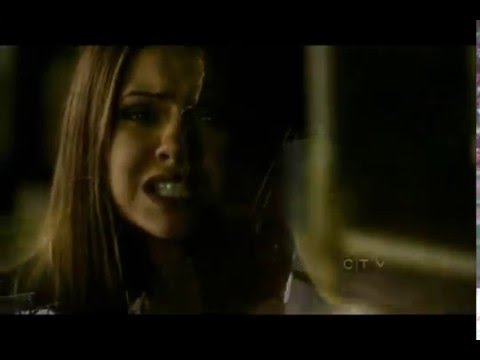 1
Hero - Damon/Elena
added by tellymaster
video
데이먼 살바토레
뱀파이어 다이어리
엘레나 길버트
fanvid
delena
skillet
3
Dopple Crossed chapter 15 part 4
posted by HaleyDewit
Katherine was sitting on a chair. A row of small stakes pinched each arm to the arm-rests and a special kind of muzzle kept her mouth shut. The muzzle also had stakes, smaller than the arm stakes, and they pierced through Katherine’s jaws.
“I’m sorry for the inconvenience” Veronica said demeaning. “Actually, I’m not. 당신 had this coming. 당신 broke in here, 당신 threatened me”
She took a chair and put it down in front of Katherine. “Such a pity Derek chose the wrong side. If he hadn’t Damon Salvatore would be sitting 다음 to you”
Katherine managed to produce a smirk.
“Oh, don’t be so smug” Veronica sniffed. “I’ll get to him. He’s the one that killed Kelsey. He will die a slow and painful death” she said, 더 많이 to herself than to Katherine. She stood up and walked to a corner, where she picked up her cross-bow. “In the meantime” she said, while she aimed the crossbow at Katherine. “I have 당신 to have fun with” and she fired.
3
Dopple Crossed chapter 15 part 1
posted by HaleyDewit
Damon looked pissed at Veronica while he pulled the vervained 애로우 out of his shoulder. He scribbled up and looked around to see if he recognized anyone. He didn’t. Veronica aimed her crossbow at him and fired again. Damon screamed, but managed to stay on his feet.
“What’s going on?” a familiar voice said agitated. Derek pushed some people aside and looked at Damon, who looked back betrayed.
Veronica handed the crossbow to Derek and her eyes still pinched on Damon she said: “Go ahead. Finish the job, Derek”
“What?” Derek asked confused.
“Kill him” Veronica said. “He killed...
continue reading...
2
Dopple Crossed chapter 14 part 2
posted by HaleyDewit
Bonnie was sitting in Indian style on the floor of Caroline’s room. A book was lying open and three candles were surrounding it. She vowed her hands and whispered the words on the pages.
The front door slowly opened and someone slowly walked upstairs. The latch of the door in Caroline’s room went down and the door slowly opened.
“I thought 당신 couldn’t do magic anymore”
“Oh my God!” Bonnie shrieked. She quickly got up and turned on the light. She bent and blew out the candles. “What the hell are 당신 doing here?” she whispered loud and reproaching.
“I missed 당신 at the Homecoming...
continue reading... 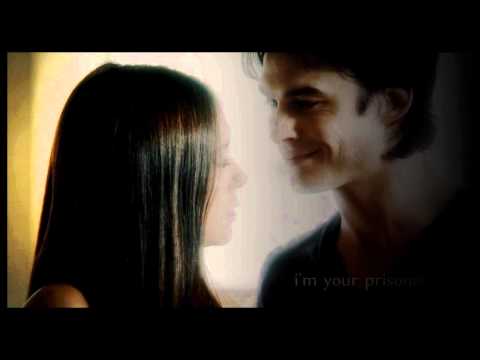 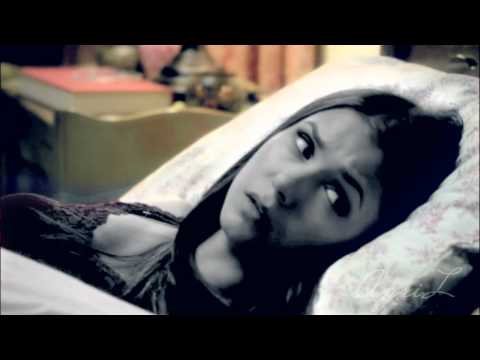 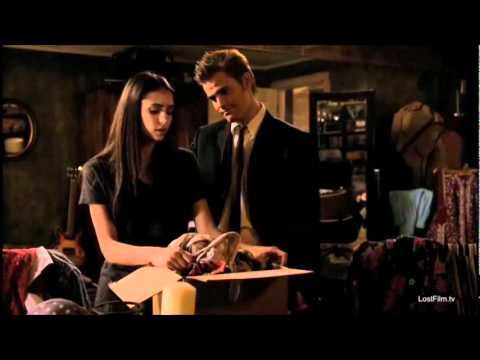 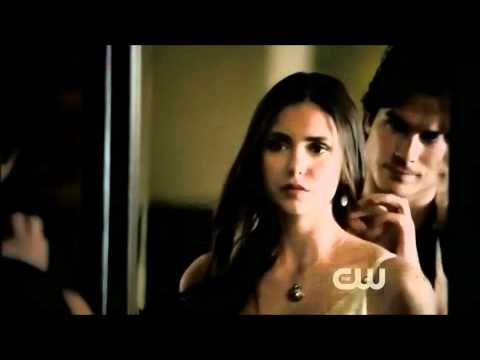 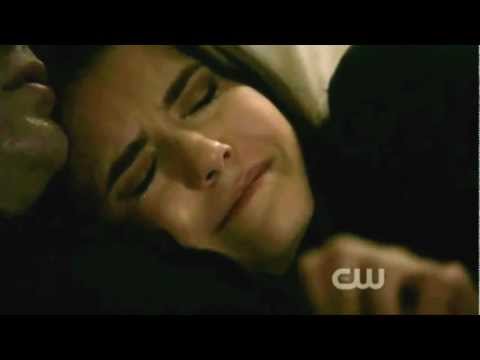 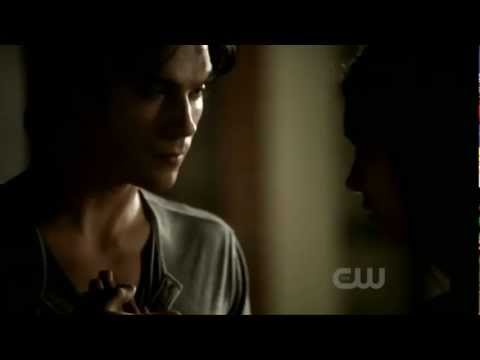