5
Dopple Crossed Chapter 10 part 2
posted by HaleyDewit
Damon raced inside the hospital, Elena tightly in his arms. A female doctor walked their way while she signed at a nurse. The nurse pushed a stretcher in their direction. While Damon lay her down, the doctor started asking some question.
“What happened?” was her most urgent question.
“She…she’s sick” Damon said trembling. “She has cancer. I took her home, but I shouldn’t have. She should’ve stayed here”
The doctor shone with a small flash light in Elena’s eyes. “Don’t worry, sir. She’s just sleeping” She looked up. “Who’s treating her?”
“I don’t know” Damon said a little sheepish.
“No problem, I’ll look it up” the doctor said. “What’s her name? Sure 당신 know that?” she added with faint smile.
Damon nodded. “Elena” he said. “Elena Gilbert”
The doctor frowned her eyebrows. “As in Jeremy Gilbert?”
“Yeah, why?”
“No, nothing” the doctor said. “Just that it’s a small world…Okay, 당신 can bring her back to her room and I will find her doctor. It’s probably doctor Gorden”
The nurse pushed the stretcher while Damon pointed her in the right direction. At the room Damon turned at the nurse. “You can go now”
She turned around and left. Damon lifted Elena off the stretcher and opened the door. Jeremy was sitting on the bed, but he got up to make room. As Damon carried Elena to the 침대 Jeremy tried to make the distance between him and Damon as big as possible.
“I’m really sorry” he started. Damon rotated his head to him and Jeremy saw his eyes turning red. He wanted to open the door, but Damon flashed to him and slammed the door. “What did 당신 do?” he growled.
“Nothing! I didn’t do anything, I swear!” Jeremy exclaimed.
“Don’t give me that” Damon said soft, but threatening. “Everyone knows how messed up 당신 are. What was it this time? XTC? Coke? Heroin?”
“I didn’t do anything” Jeremy repeated.
Damon grabbed his 칼라 and threw him against the floor.
“Damon, stop!” Elena yelled terrified. She had woken up 의해 all the noise. Damon ignored her, but kicked Jeremy in his stomach. Jeremy gasped and tried to crawl away, but Damon grabbed his leg and dragged him back. He pulled him up and wanted to 펀치 him, but Elena climbed out of 침대 and forced herself between them.
“Get out of my way” Damon said trembling.
“Are 당신 out of your mind?” Elena asked upset. “That’s my brother you’re beating up”
“You don’t understand, Elena” Damon said. “He’s the reason why 당신 won’t get better”
“Okay, first of all, it’s not Jeremy’s fault” Elena said mad. “And 초 of all, who’s to say he was my only option?”
Damon lowered his arm and his face turned human again.
“How am I supposed to see the bright side of things when you’re going to throw punches each time things don’t look very good?” Elena said.
Damon looked at Jeremy. “I’m sorry”
“You should get a doctor” Elena said. “Damon will take you” It wasn’t a question.
She shot her boyfriend a furious look and he quickly brought Jeremy away.
Delena163, RedHood591 and 3 others like this
13
“Saint” Stefan is the most selfish and hypocrite character on TVD [P1]
posted by bdavis98
Fair warring this 기사 states FATCS that are REAL but people make excuse for it 또는 simply deny it, this the real Stefan Salvatore so brace yourselves.

So from S1 until S3 the writers and the 팬 have portrayed/ seen Stefan as the “good” brother as the “saint” the selfless brother and all that crap. But if 당신 really open your eyes for one 초 of this picture perfect 당신 will see the truth. That Stefan from 일 one LIED and kept secrets, hides his past and made his brother out to be the “big bad wolf” and him as the scared little boy who has done nothing wrong.

But facts proves...
continue reading...
The Darkest Side Of Me ch.1
posted by yasmeen40
The Darkest Side of Me
originally Written 의해 : SuchALittleMonster
on FanFiction.net
Something was definitely wrong. Everything was dark. Pitch black...

I slowly rolled onto my side and reached for my phone. Nothing. I always keep my phone on the nightstand 다음 to my bed. Odd...

Sighing in frustration, I slowly sat up, groggy and irritated my eyes had not adjusted to my dark room yet.

I flung my legs over the side of the 침대 and blinked a couple times, rubbing the sleep out of my eyes. How long have I been out? Oh, goody a pounding headache to add to the list, just want I need.

Elena and Damon 샤워 Scene
This story has some adult content to it which I’ll have to say it’s rated MA for some content.


The house was quiet when Elena came in. She wanted desperately to talk to Damon about their 키스 last night.

“Damon? Are 당신 here?”, she called out. Hearing no response she headed upstairs towards his bedroom.

“Damon?” she said before entering his room. She heard water running in the bathroom. Was he in the shower? She grimaced hoping to not find him in there with Andie. Her curiosity eating away...
continue reading... 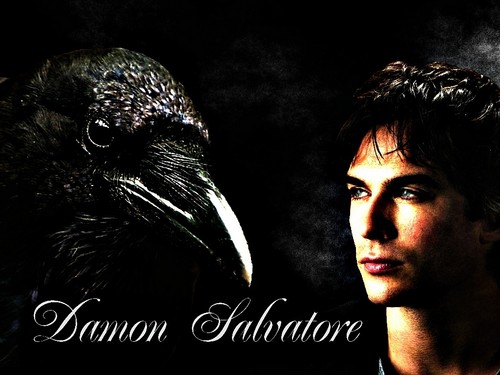 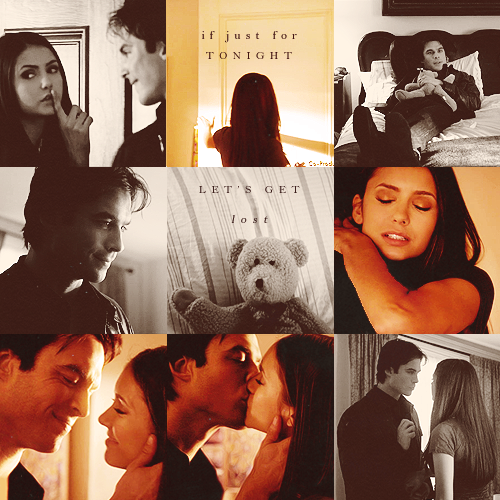 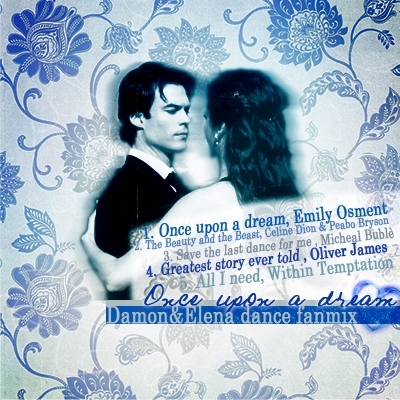 2
"Once upon a dream" a Delena fanmix
added by Nibylandija
Source: http://lolaventimiglia.livejournal.com/22029.html#cutid1
12
랜덤 Thoughts On The Ship That Is Delena In The 책 & TV Show.
posted by WonderlandKills

L.J.Smith felt that Damon and Elena as end game felt right...
Me, like most in the Vampire Diaries fanbase ship, ship the couple that is Damon and Elena, 또는 as it's known, Delena. I have to admit to myself, I didn't always ship Delena, although looking back at the times when I didn't, I laugh. When The Vampire Diaries started, I was just becoming a teenager. I didn't understand everything, I didn't know 또는 want 사랑 as I do today. I'm still young, I haven't experianced love, and I think it might be a while untill I truely do, but I was starting to becoming a teenager when the show started. I hadn't looked into the Vampire Diaries that much, and I thought...
continue reading...
13
Torn: A Damon and Elena Poem
posted by Ashli82
I'm torn between much 더 많이 than two lovers
I'm torn between two different ways of life.
One showed me what it was like to 사랑 another.
The other? What it feels like to fly.

My first 사랑 gave me a 안전한, 안전 haven,
a quiet place to hide when I was scared.
Everything in life revolved around him.
I knew that other loves could not compare.
I never thought that I could 사랑 another,
no one could ever tempt me to stray.
Then one 일 my eyes were opened to him
and I knew our 사랑 could never be the same.

It was in this time that my 심장 found another
and so much 더 많이 than the first he makes me smile.
I can't imagine...
continue reading... 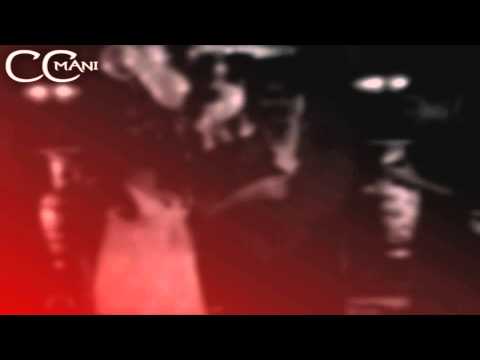 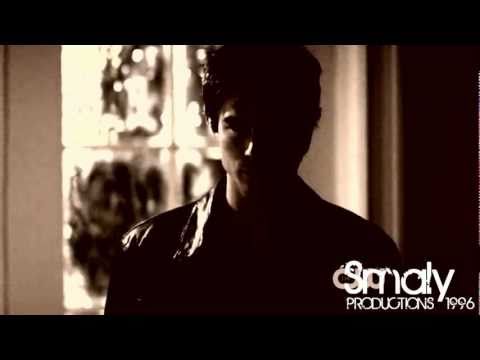 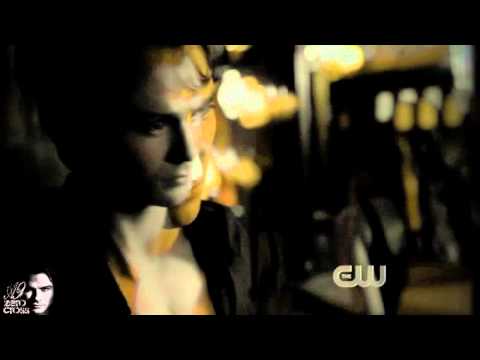 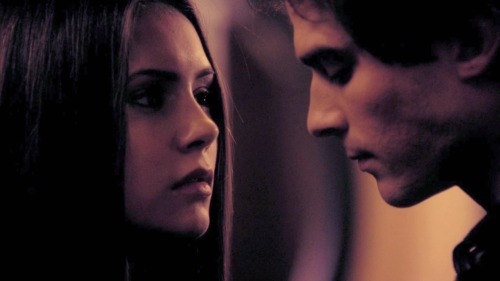 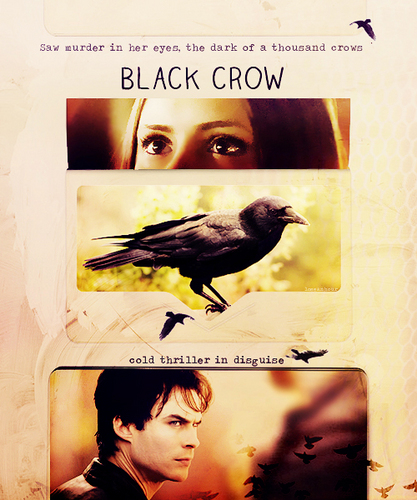 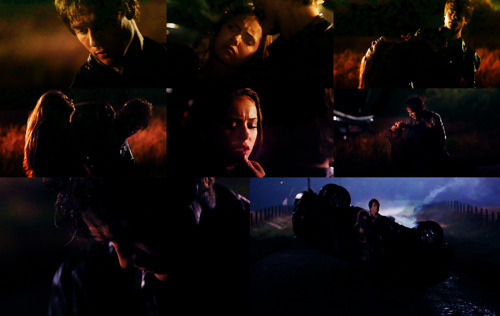