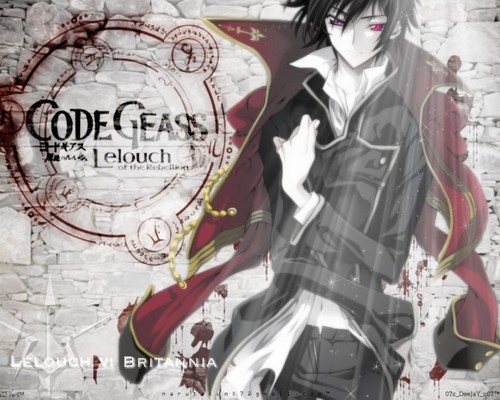 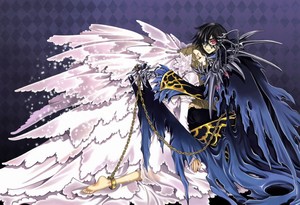 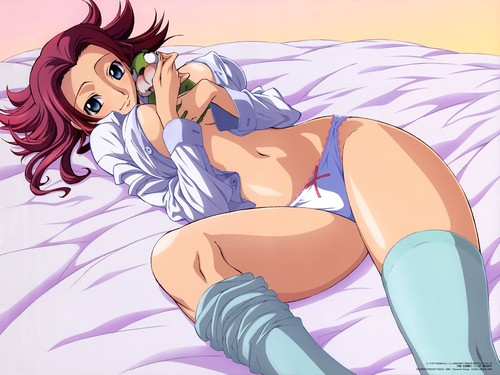 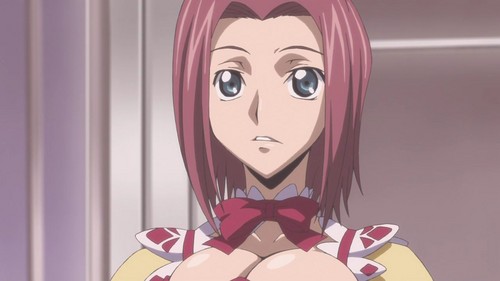 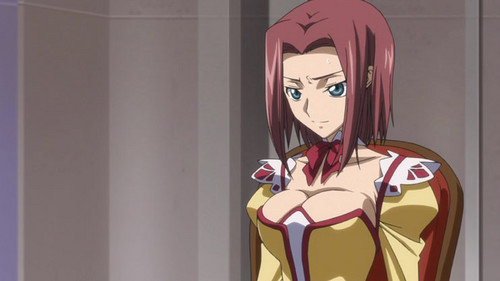 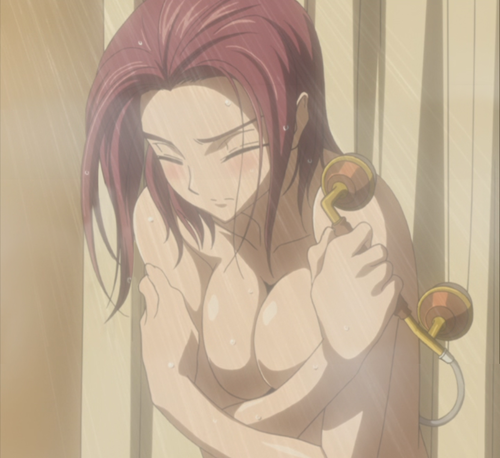 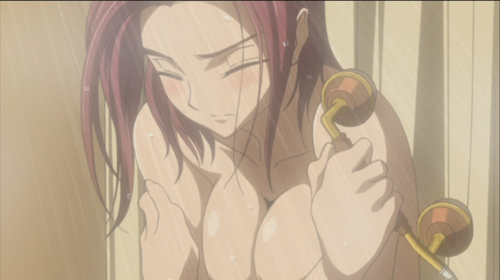 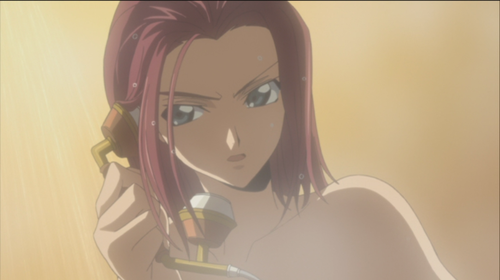 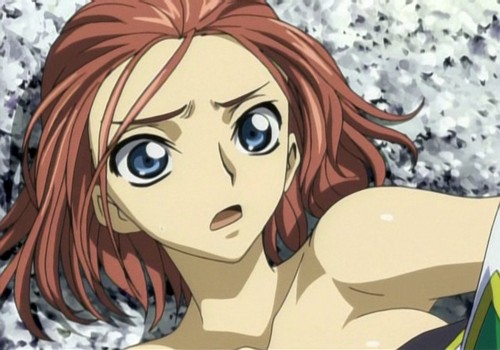 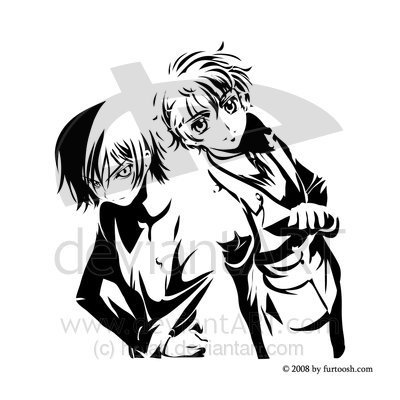 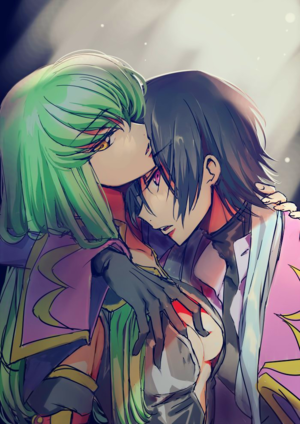 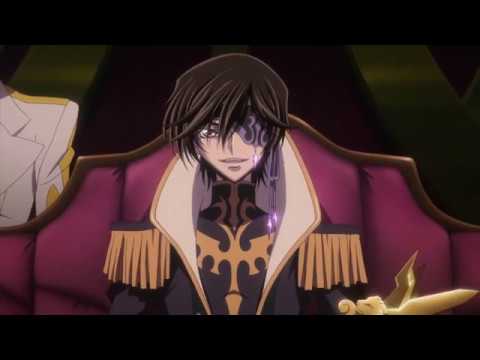 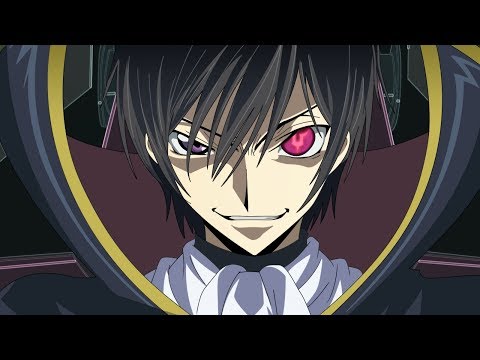 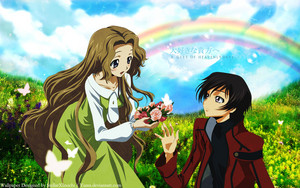 Here's some info about Schneizel:

Schneizel is a charming prince. He and Lelouch have the same dad, but different moms. Schneizel acts friendly to the other characters, but he's a dangerous guy. Although the characters act like King Charles is the main villain Schneizel can be considered the real villain of the show. He got along well with his family not counting Lelouch. 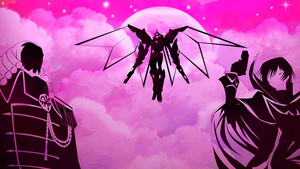 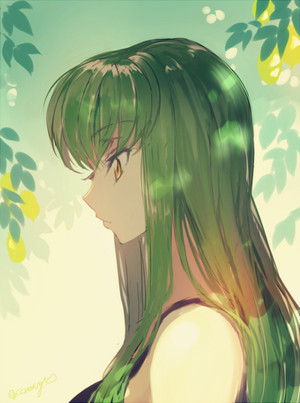 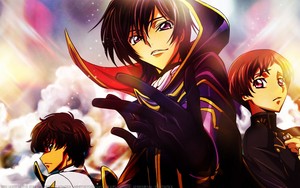 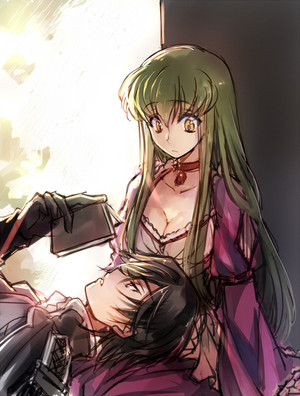 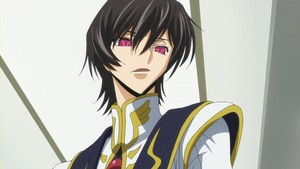