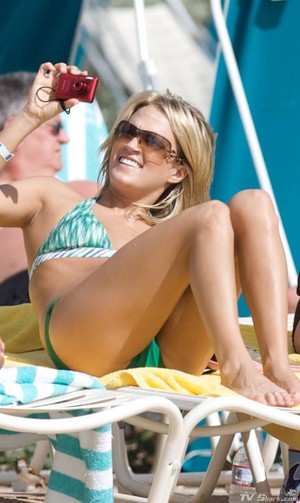 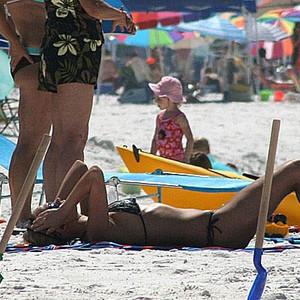 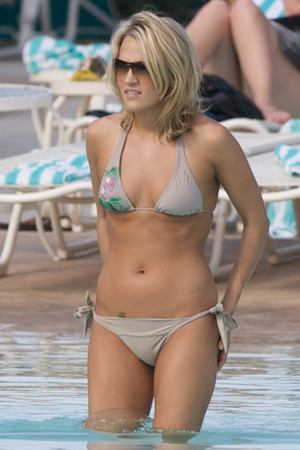 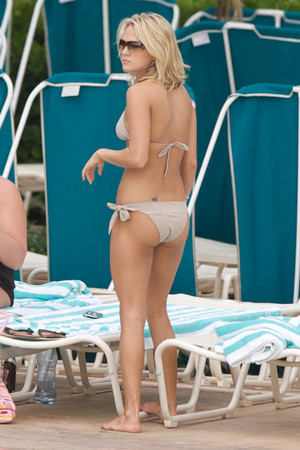 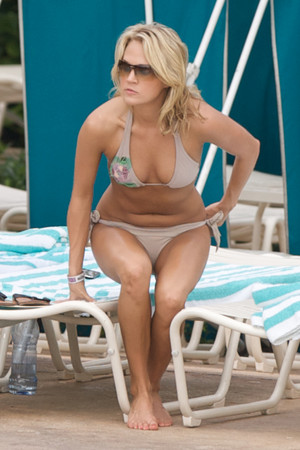 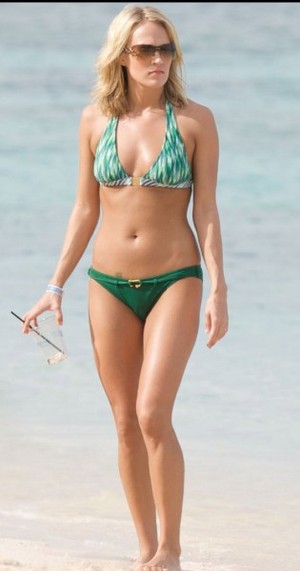 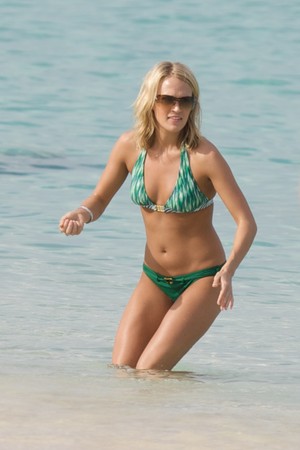 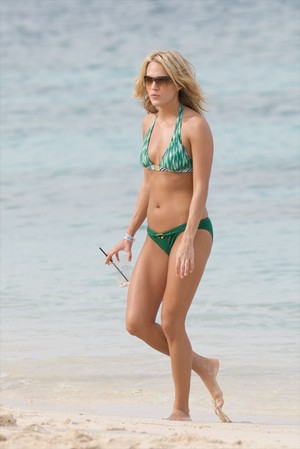 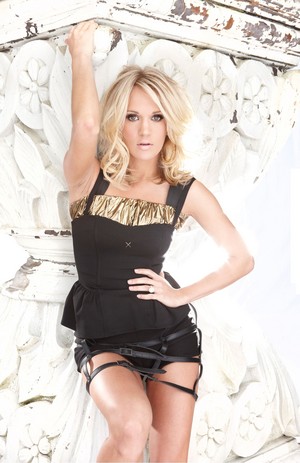 Jessica S vs. Carrie U 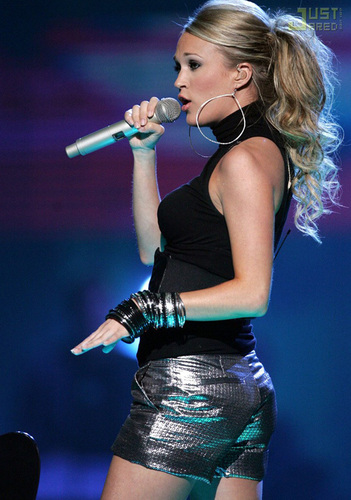 And the preacher said he was a good man
And his brother said he was a good friend
But the women in the two black veils didn't bother to cry
Bye, Bye
Yeah they took turns layin' a rose down
Threw a handful of dirt into the deep ground
He's not the only one who had a secret to hide
Bye bye, bye bye 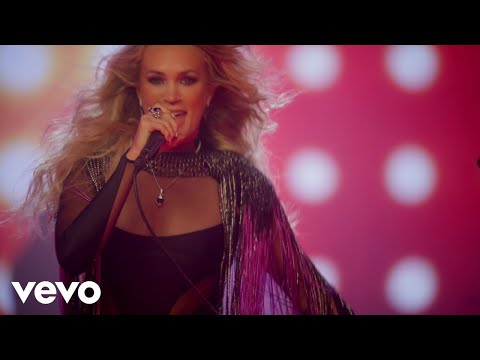 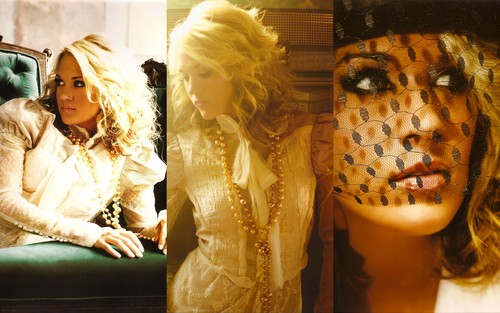 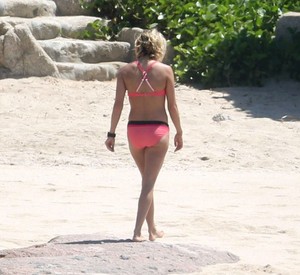 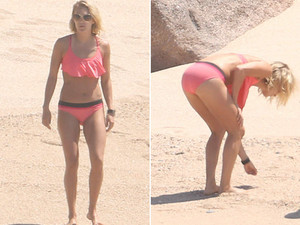 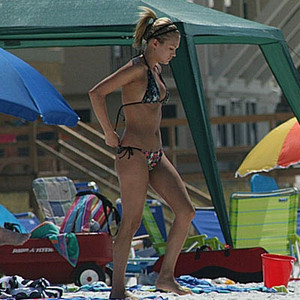