added by deedeedot
for those who couldnt see it on 여우 on Demand page;)
video
본즈
booth
brennan
hodgins
angela
sweets
dead mans party
promo
season 5
LovertoBandB, JGirl1001 and 50 others like this
END_OF_DOCUMENT_TOKEN_TO_BE_REPLACED
loading additional comments...
jchouse It is super super great and fun! Speacially Angela dances with a rose!^3^
suu I LOVE IT!
natulle I loved it!!!! :D And I thought it was funny and also because they made it in "The Lab" ;D I love this much more than the one last year d; It was amazing ;D Thanks for posting it here deedeedot because I really wanted to see it (;
Bones_Obsessor Love it! So cool :D :D
bonezrulez The best Bones Promo so far in the history of Bones!! :)
ebathory This is awesome! And Oingo Boingo? Just doesn't get any better!
Celina79 Awsome, love it!! :D
Hilson Omg! Awesomeeeee! xD Thanks for uploading.
xboothbonesx OMG!!!!! :D That was awesome!! Best promo i have ever seen!! :D
zone_tone I love this promo so much! Emily and David look so hot here ♥♥
huddyislove So awesome!!! <3333
natulle Why has it got such a low rating ? /: It's awsome!
deedeedot because someone is an asehole, thats why:)
natulle Yeah sorry but actully many are d; I don't see how people can rate good videos/icons with good 'content', a credict, a little text and a name with only 3 ? It doesn't make sense. But I'm at least glad you added it deedeedot (;
deedeedot ture true, thats why im not rating items when i dont like them lol
tvfan5 This is my life in a video.
ebathory When I rated this - 21 hours ago - it had around 20 people who had rated it and everyone had given you 5 stars. The fact that it is now rated 3.7 obviously means that a bunch of people have rated it as a 1 or 2. That's just crap and probably kind of malicious...
Serienjunkie91 I don't understand the rating either. I mean that's the best promo ever. =)
deedeedot i guess the problem is that someone added this promo 2nd tim after mine so ppl decided to rate it love cos its here twice...i dont get the fact adding things twice, when i add someting as a second and someone tell me im deletin that post...
Zebrioxe this prom was just amazing!! i really really love it :))
Rowanmdm I loved Sweet's head being played with the other skeletons! This was amazing :)
ebathory Don't worry about it deedee we all know you're awesome
natulle Yeah I agree with what ebathory said (;
myspace1529 It so funny;)I love it !!!
megazawa Sweet doing the moon walk!!! LOL Best promo ever!!! 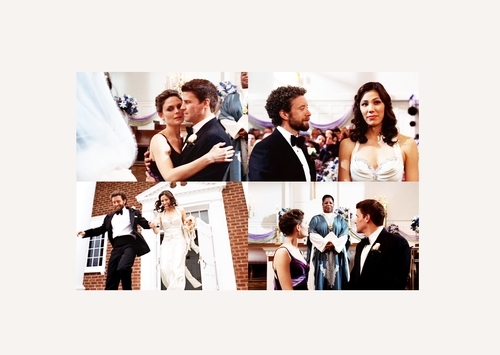 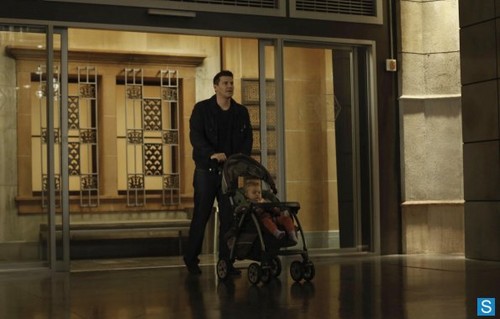 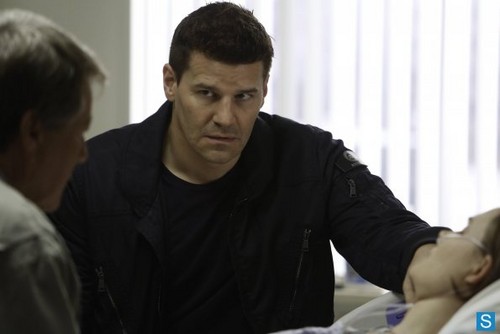 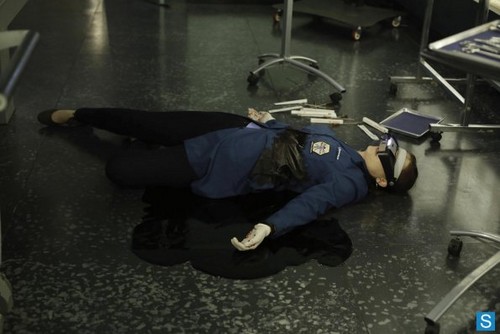 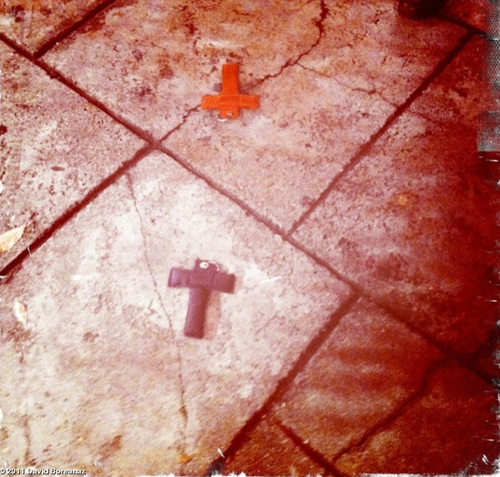 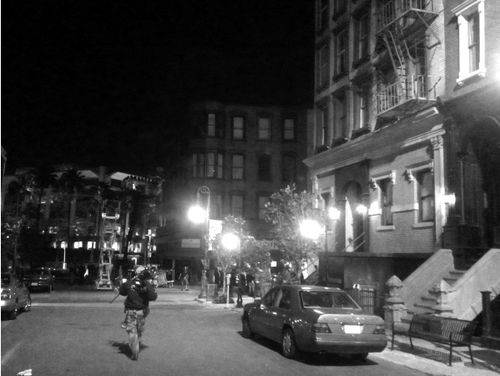 5
HH Tweets: "Setting up for the final scene"
added by tvfan5 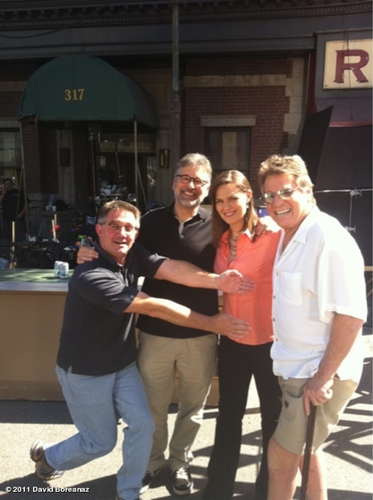 3
DB Tweets: "What a team!"
added by tvfan5
Source: DB on Twitter 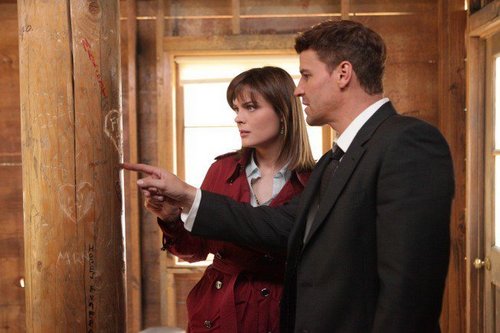 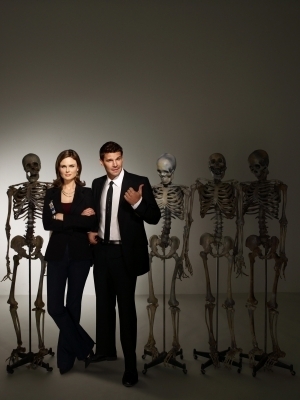 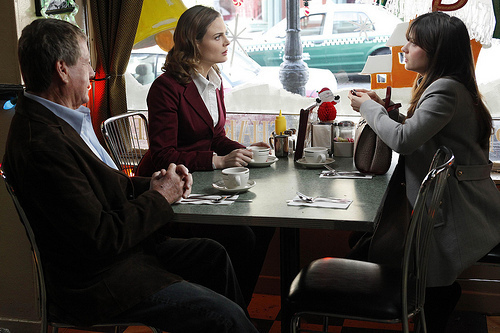 5
The Goop In The Girl Promo Stills
added by bl0ndy
Source: flick.com 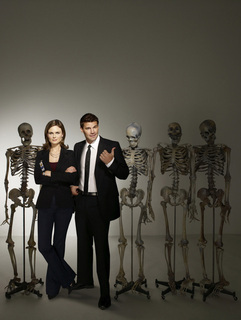 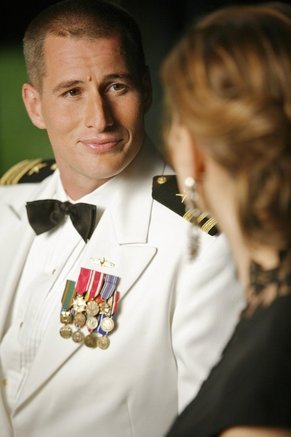 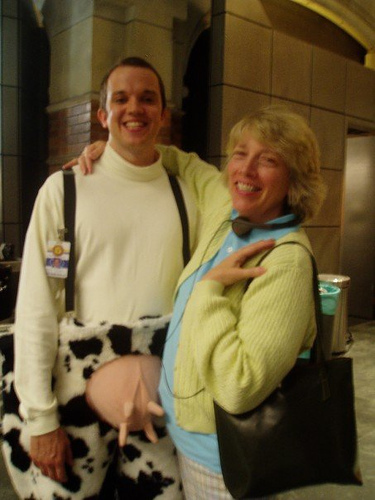 6
Behind the scenes Zach
added by Jeffersonian
13
David Boreanaz Offers X Rated 본즈 episode
posted by LauraahFTW
Actor DAVID BOREANAZ is offering to strip for an X-rated episode of his U.S. TV forensics drama 본즈 now that he and co-star EMILY DESCHANEL are together on the small screen.
The pair's characters, Booth and Brennan, have become 연인들 and Boreanaz hopes to steam up the screen with their antics.

He tells the new issue of TV Guide, "I hate it when two people are going at it and they turn over and suddenly they’re covered up in blankets. I’m all in. I am not going to be wearing a sack.
"I’d want a little aggression, then we can rip each other’s clothes off... We could have a pie fight."

And Deschanel is 더 많이 than happy to be dating her leading man: "We’ve already kissed... and we enjoyed it a little 더 많이 than we’d like to admit."

Short 기사 but I thought everybody should know!

-Laura
6
My Season 6 Complaints.
posted by tvfan5
So I needed an outlet. Super badly. I'm warning you, if 당신 don't read spoilers...stop 읽기 this right now.

Let me just start this off 의해 stating the obvious: What the HELL are they doing to Booth's character?! I really valued his character and admired him because despite Brennan's hyper-rational tendencies, he rarely showed frustration toward her and that was part of what I really loved about Booth and Booth/Brennan together. I loved the fact that he was so protective of her and careful with her and he was really sensitive toward all of...
continue reading... 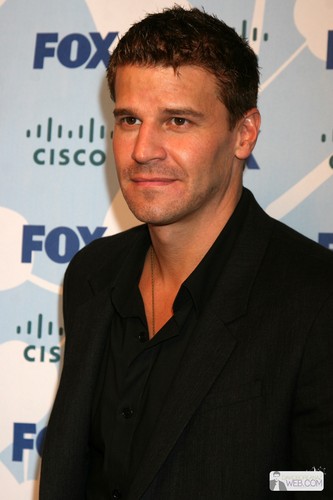