4
Are chuck and blair going to work this time?
posted by brucaslove4eva1 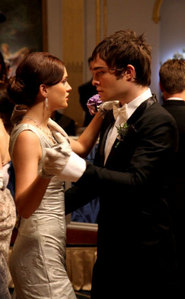 when they love.
Chuck and Blair, one of the best couples ive ever seen on 텔레비전 have been on and off constantly throughout the series of gossip girl. Now we all know that they play the "bad" guys on the show and definitely know how to get what they want. Well...except for each other. They agreed that they cant be like other couples because of their personalities, but also agreed that they are both in 사랑 with each other. (well chuck hasn't said it yet but we all know he probably will soon).
But since this decision was made with each other, some things have happened. Chuck 로스트 his dad which totally screwed him up in the head and he kind of took it out on blair 의해 totally blowing her off when she said "i 사랑 you."(in episode 2x13). At the end of that same episode the two share the moment where he forgives blair without even saying a word but a very intense hug. But at the very end of the episode chuck runs away again.
The running away seems to be a pattern for chuck in that hes not much of one who comitts. And well quite bluntly..blair isn't either.
In episode 2x15 the two do share an amazing bond on the rooftop when chuck cries on her shoulder and says hes sorry. This basically sewed back the broken 심장 that blair had when he totally blew her off again when she went to see him a few times throughout the episode. Then blair says something chucks uncle at the very end of the epsiode. "he can't know about what happened on new years". And I think most of us know that she probably slept with the uncle while drunk 또는 something. This is just another drama obstical for chuck and blair. 또는 will this finally a big problem be forgiven easily without being another obstical for the couple?

Do 당신 think they'll end up in the end? 또는 will the problems they go through be too much for the 사랑 they share? 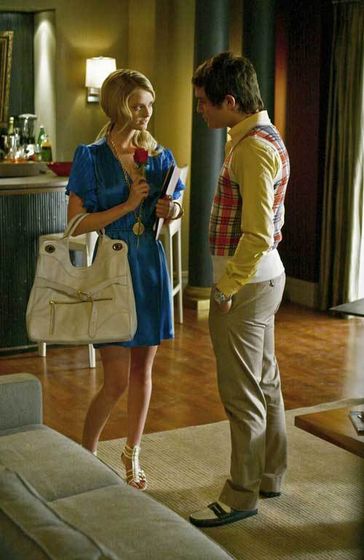 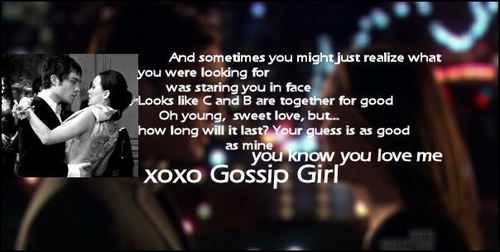 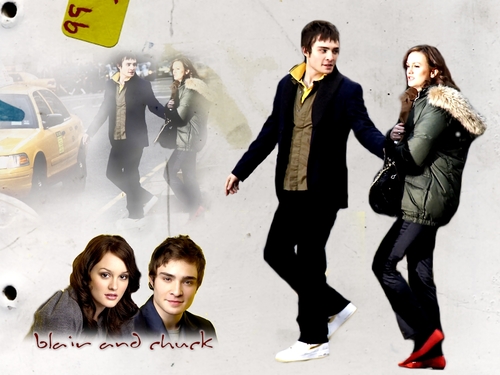 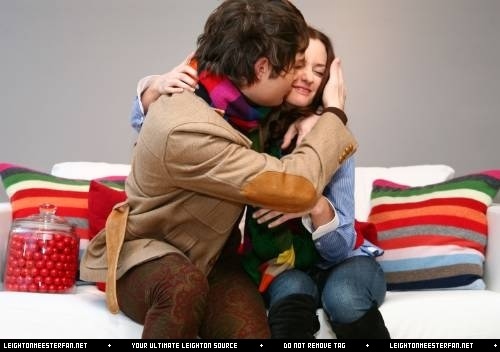 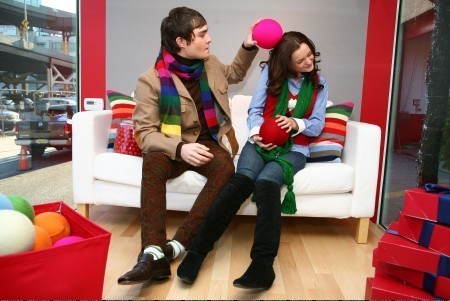 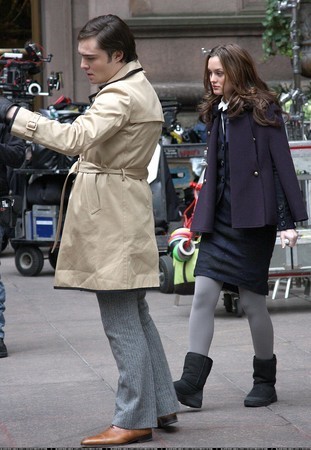 4
GOSSIP GIRL > Behind The Scenes
added by Brucas-Forever 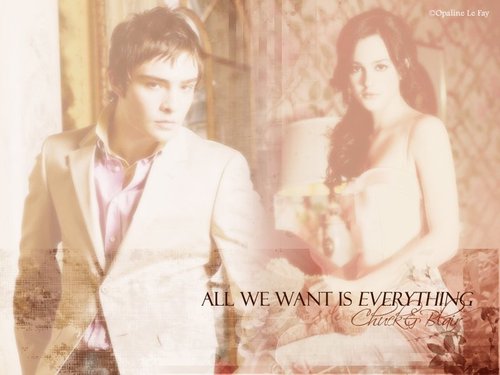 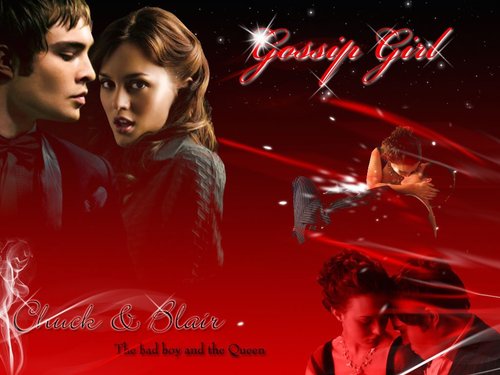 Leighton Marissa Claire Meester (born April 9, 1986) is an American actress and aspiring Singer-Songwriter, best known for her role as Blair Waldorf in the TV show Gossip Girl.[1] Her first 연기 role on a 텔레비전 program was on NBC's legal drama Law & Order in 1999.[2] Other series in which Meester has appeared include Surface, Entourage, CSI: Miami,[3] 8 Simple Rules, 24,[4] 7th Heaven,[5] and House.[6]

Blair Cornelia Waldorf is the main character of the Gossip Girl franchise,[1] introduced in the original book series and appearing in the 텔레비전 adaptation of the same name. She...
continue reading...

25
Gossip Girl - All Chuck and Blair scenes from 2x08
added by Ivison
My own video.I hope 당신 like it.
video
가십걸
2x08
chuck
blair
chair 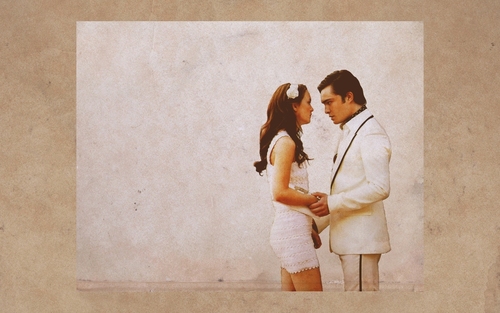 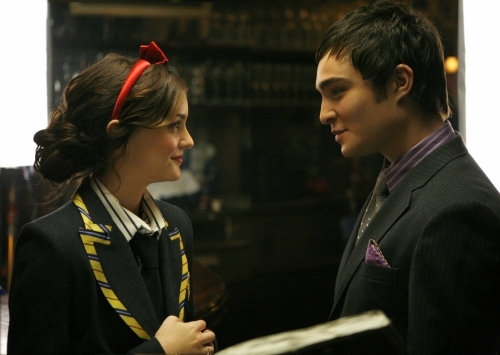 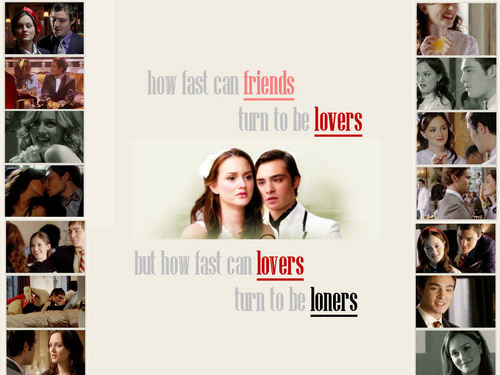 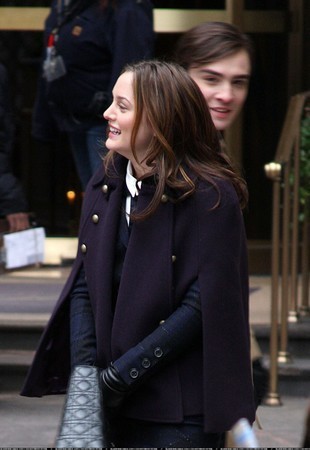 3
GOSSIP GIRL Behind The Scenes
added by Brucas-Forever 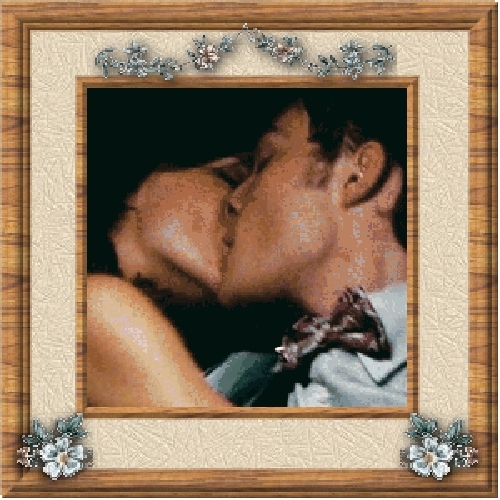