Disclaimer: I don’t own Gossip Girl. 제목 is from Coldplay’s song.

Summary: „We’re inevitable Waldorf.” How they could hook up 또는 get/stay together in each episode starting with Pilot.

I’m finishing ‘Don’t leave me behind’ and don’t really have motivation for ‘Season of love’ so I decided to start this earlier than I was going to as I had this idea for some time.
It’s inspirited 의해 BlairCorneliaBass fic ‘If Only’ and 당신 can find it here:
.net/s/5408918/6/If_Only
It will be just one hook up in some of episodes (especially first ones) and sometimes it will be them getting/staying together. These chapters are not connected as they are just alternative endings to episodes. Ok end of my rant.

He waited. He knew it will happen and it left him thinking often when it will all go to hell. 더 많이 than he should probably but he lives for things like that though it never before centered on his best 프렌즈 but well he can’t really bring himself to care when it’s that big. And believe me it is. He saw it with his own eyes – literally. And if he was to say so it was quite a show. Two drunk blondes on the bar though he’s not really sure his best friend was quite that drunk like 봉고차, 반 der Woodsen. Not that he would be resisting much if 더 많이 than willing girl threw herself on him.

He was expecting it much sooner but he didn’t count on S feeling that guilty to leave. Nathaniel still hang on his dream girl didn’t bother to confess to his girlfriend when he saw he can’t have Serena. Better 초 best than nothing right? And Blair is of course too in denial of her perfect fairy tale life to notice anything now her life is even better if 당신 ask her when her best left and she have minions and Nate all to herself.

His place in all this let’s play pretend cut down to watching and waiting. And today he finally got it. On Eleanor Waldorf arty non less – really he couldn’t come up with better place. He just sat there smirking and drinking his scotch when it had started. It was like a good movie, his favourite if someone wants to know. First gossip 암캐, 암 캐 text that someone spotted Serena on the station. Limo would do better but whatever. He saw Blair’s confused and afraid face before it quickly disappeared that he’s sure only he caught it. Like true Waldorf she is her new plan was immediately put into action and after a moment he had a privilege to watch her disappearing with prince charming like he likes to call his best friend when he’s joking about his relationship with Blair in the one of guest bedrooms.

He can only imagine what is happening there but fortunately a while later main 별, 스타 in his drama walks in and he can’t say he’s surprised when a 분 later Nathaniel runs out to see her and after him with big fake smile Blair. It’s just too good when they start hugging and brunette says she missed her so. Too bad S left that soon.

Then comes rest of the fun and he is following it all on gossip girl. Silent 암캐, 암 캐 fight on the steps and 퀸 B marking her territory. He watches from the corner temporary (he’s sure of that) truce and thanking his luck they had chosen his hotel. Than he approaches Serena and ok maybe this incident in the 부엌, 주방 was a mistake but he can’t really worry as just than Nathaniel calls and tells him he told Blair. He would say him he’s stupid to tell girl something like that when she wants to sleep with him but it fits great in his own plans so he’s quiet.

So now it’s this moment. He’s peaceful as he sips his drink and waits. He was doing it a lot lately he thinks but now it will finally end and he comes to think he isn’t sure what to really think about it. Sure he always wanted her but than who hadn’t? And it isn’t even that she’s a virgin though it has its pluses. But she’s most beautiful women he had ever seen if he’s honest with himself. She’s feisty and she’s a 암캐, 암 캐 just like he and he loves it in her. It really are best times when they shaming together in his suite and celebrate later after another success. He usually doesn’t mind even her chick 영화 then.

When he finally hears a knock he slowly puts his glass on the 표, 테이블 and goes to open. And there she is in her black 코트 and his favourite heels. If 당신 look good like he always looks at her you’ll see few teardrops on her checks but he quickly has his eyes on her lips. He bites his lip when he looks at her amazing bloody red lips. She has her hair just like he likes it best free down her little shoulders and back. Even after what he knows just happened she looks perfect which she always was to him. Finally he decides to speak as he can’t wait any longer.

“Waldorf to what I own this pleasure?” it’s 안전한, 안전 질문 even thought he knows the answer pretty well.

“Bass. Nate slept with Serena.” So straight to the point he thinks.

“I’m aware. But shouldn’t 당신 go to one of them for the details?” Not that I can’t provide them all but she doesn’t need to know that.

“Need me to come up with new shame?”

“Tomorrow. Now why not some revenge?” And it came, just like he suspected all along.

“You couldn’t choose better Waldorf, 당신 know I’m always available for you.” He said with a smirk.

“Stop talking and get moving.”

She didn’t have to say it twice. He kissed her and took to his bedroom as the door slammed shut. He knows it doesn’t change anything. Tomorrow morning when he will wake up she will be long gone and busy getting her perfect life and boyfriend back. They will meet to come with a plan to take Serena down and pretend it never happened no matter how amazing and right it feels right now. Because it’s no way Blair Waldorf would be with Chuck 베이스 in this world they live in. That just can’t be so he will just wait for 다음 incident which will give her excuse she needs to come to him and in the time he can continue watching. Good thing Nate can’t go too long without doing something stupid.


Please review.
jovina likes this
lozxtitchx This is good :) carry on writing :)
edwestwick thanks :D 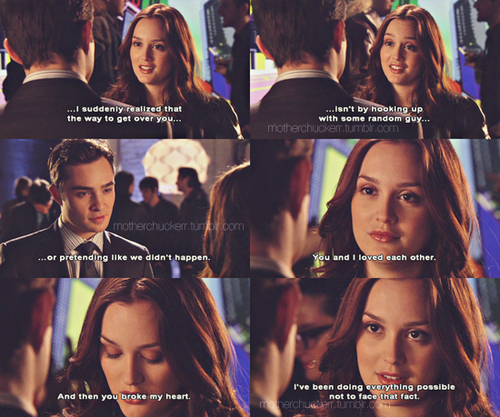 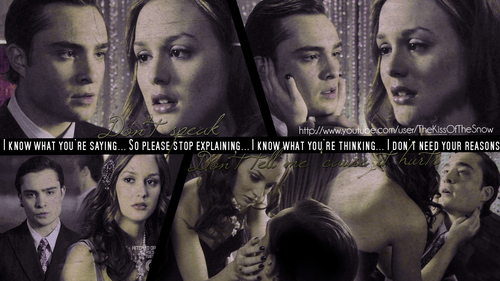 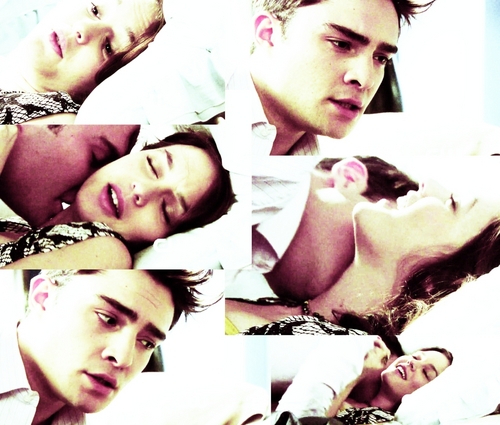 1
Chuck and Blair are awsome.
added by LaPiccolaFra
Source: tumblr 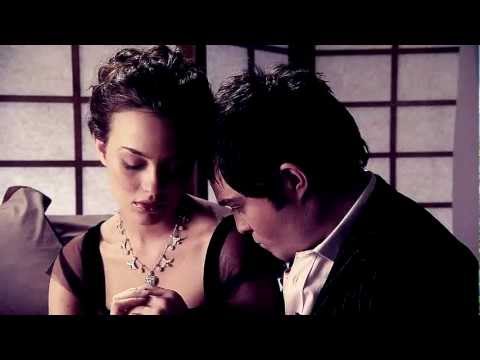 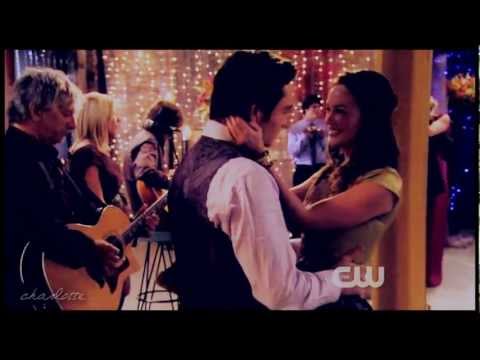