2
Grayson Hall
posted by susanleabartelt
Mrs. Hall is my all time 가장 좋아하는 actress. Although I was not aware of her until Dark Shadows, at the tender age of 12, she made a lasting impression on me from her betrayal of Dr. Julia Hoffmann. I don't care what anyone else says. There was an obvious chemistry between Grayson Hall and Jonathan Frid. Some things an actor and actress can disguise and some things they can't. Mr. Frid was obviously attracted to Mrs. Hall, although he would never had acted upon it. He was the perfect gentleman. That being said, their betrayal of Julia and Barnabas was so real. I was left with a broken 심장 when the show ended without these two characters( who very obviously were in love) did not end up together. I don't think I'll ever get over it! Julia and Barnabas actually looked like a married couple the way they interacted with such mutual respect and devotion. The only thing lacking was the sexual intimacy. It was very disappointing not to be able to see that happen. I would have been happy just to see Barnabas declare his 사랑 for Julia and give her one passionate kiss. Grayson Hall was certainly 더 많이 sexy in her 40's than any of those young women, on the show, were in their 20's. Her legs were beautiful and she had a beautiful face.
I thought that Mrs. Hall was an awesomely talented actress and a beautiful, classy lady! It grieves me that she died so young. I thought she was wonderful in " Night of the Iguana" and " That Darn Cat," and I would like to see 더 많이 of her movies.
I've heard that Grayson Hall and Jonathan Frid were close 프렌즈 and I'm sure that he had fond memories of her. I loved them both and miss them, terribly. May they rest in peace. No other actress 또는 actor could adaquately replace them as the characters of Julia and Barnabas. They will forever be in my mind and heart.
Dashpuppy1 and jolyonforsythe like this
robinv123 I adored Grayson and wished I had gotten the chance to meet her. I thought she was extremely talented and loved her portrayal of Julia Hoffman and other characters on DS. I still have an autographed black and white photo of her with Thing, her pet pug, that I got from being a member of her fan club back in the 60's which I cherish. Grayson also appeared on ONE LIFE TO LIVE for a time, although I think she died shortly after. She was far too young, and her loss was a sad one for all of us. RIP, Grayson. Love, Robin 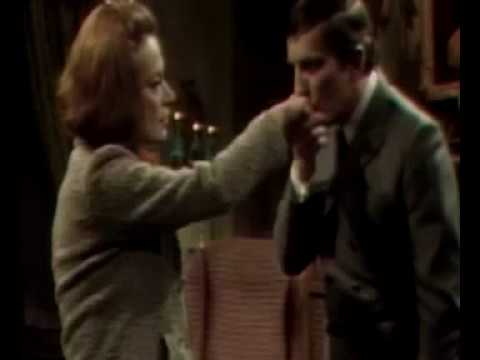 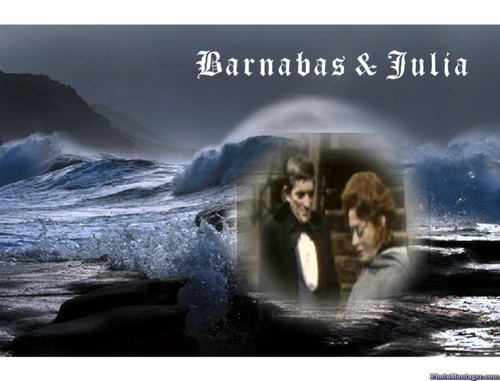 1
Barnabas and Julia
added by samgracesmom 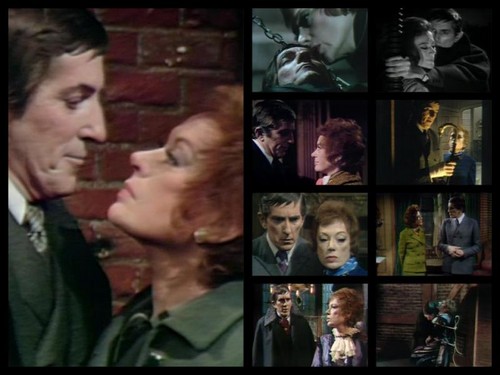 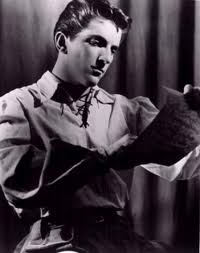 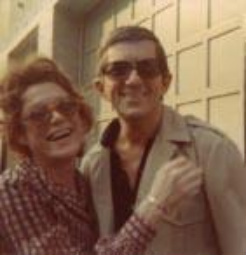 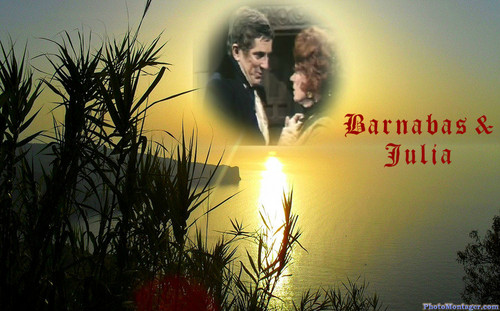 Barnabas and Julia
added by samgracesmom 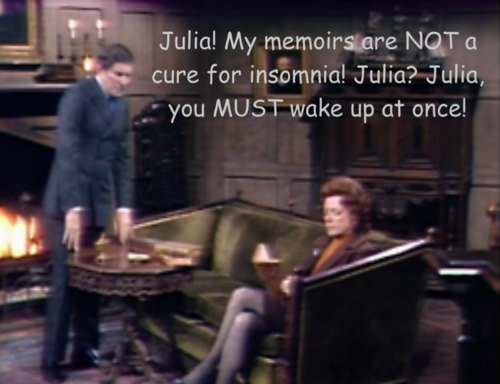 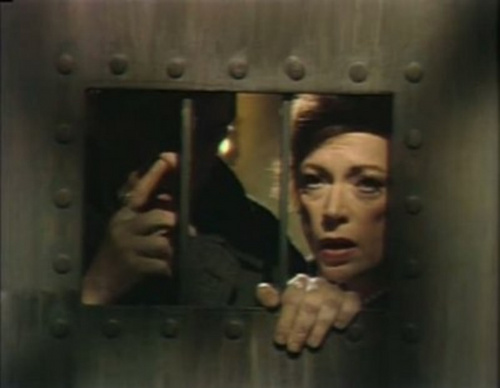 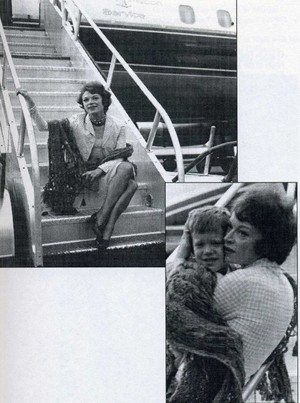 Barnabas the Hero
added by samgracesmom 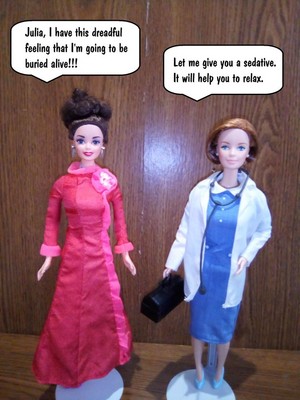 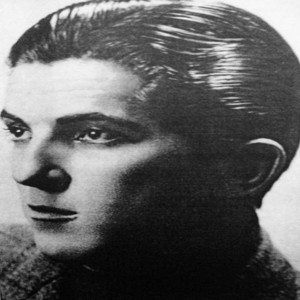 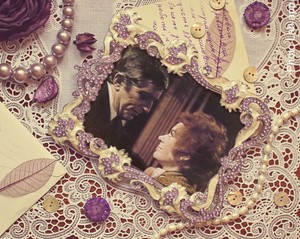 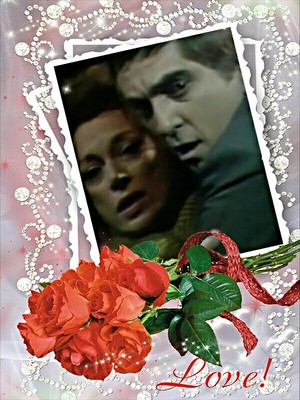 Barnabas and Julia
added by babytaz1267 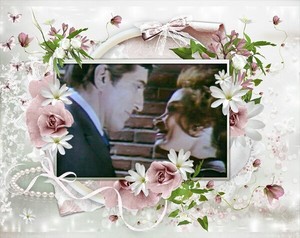