1
Bambi at the 디즈니 Theme Parks
posted by deltabannermen
One of the oddest things about Bambi's legacy is the film's lack of presence in the 디즈니 theme parks. Everything 당신 read about Bambi cites it as one of Walt Disney's greatest achievements; the unseen Man is one of the greatest 디즈니 villains; Bambi is one of Disney's most iconic figures and yet Bambi, and his forest friends, are practically invisible as far as the theme parks are concerned.

Looking around I've found that Bambi appears in some of the fireworks shows in various montages; World of Color and it's Winter Dream iteration.

In terms of attractions, though, Bambi as an inspiration in conspicuous 의해 its absence. The one time of 년 that Bambi seems to appear is during spring time, particularly in Epcot and Disneyland Paris.

Around 2011, for example, Epcot treated guests to the 꽃 and Garden Festival to Bambi's 나비 House. Inside the butterfly-filled walkthrough were colourful topiaries of Thumper, 꽃 and Bambi (with 나비 alighted on his tail). As well as a variety of flowers, the walkthrough was also planted with small evergreen trees bringing to mind the forest setting of the film. The topiaries have reappeared at other 꽃 and Garden festivals over the years.

Disneyland Paris also seems a little 더 많이 accomodating to the characters of Bambi than other theme parks. Their springtime festival features a meet and greet with Thumper and Miss Bunny who also appear in Minnie's Little Spring Train - a mini-parade held at this time of year.

꽃 topiaries of Bambi, Thumper and 꽃 also appear at Disneyland Paris in the area in front of Sleeping Beauty's castle.

For one of Disney's apparently most iconic films, it is surprising that there is no permanent attraction, restaurant 또는 even show based around the film. If 당신 a 팬 of Bambi, catching a glimpse of its characters at a 디즈니 theme park is going to be difficult.
XTinkerBellx likes this 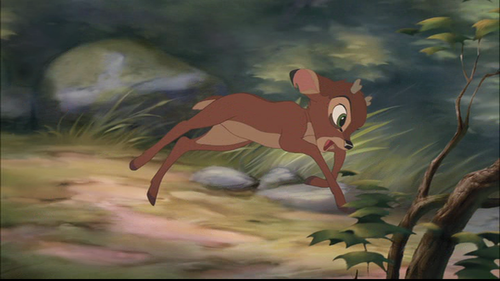 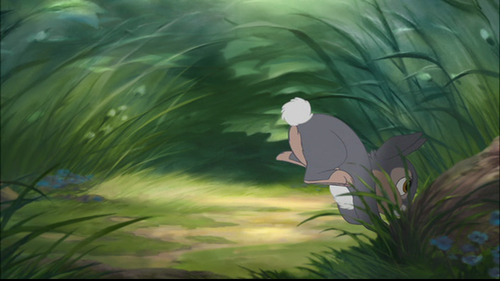 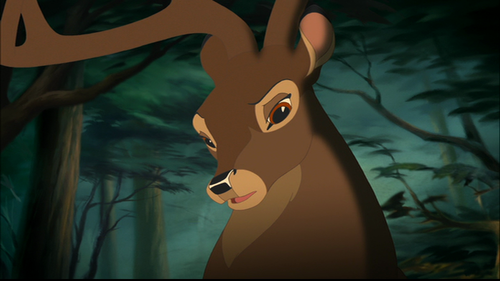 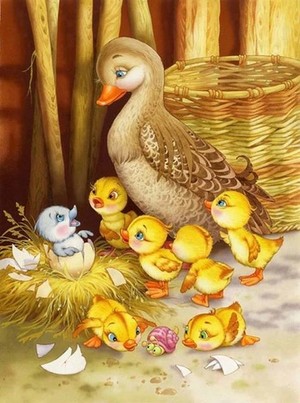 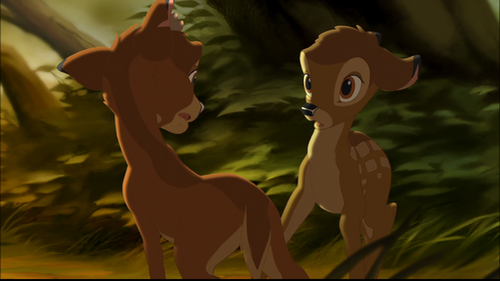 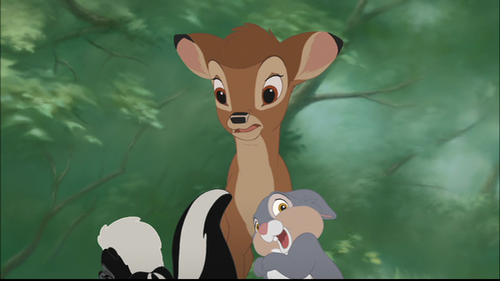 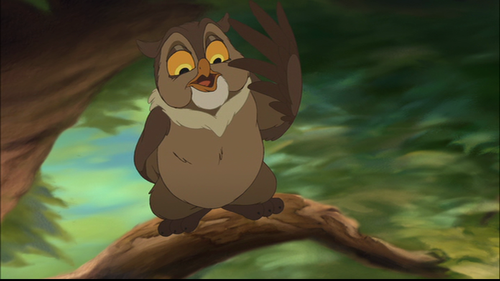 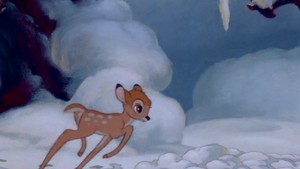 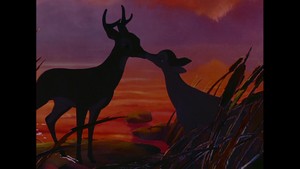 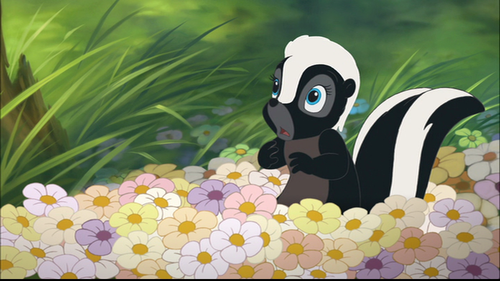 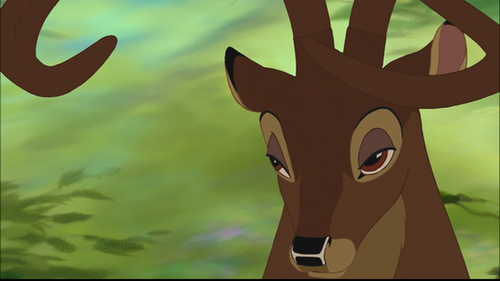 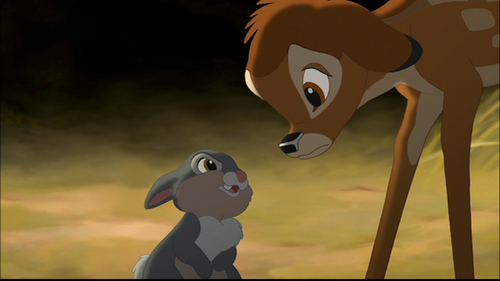 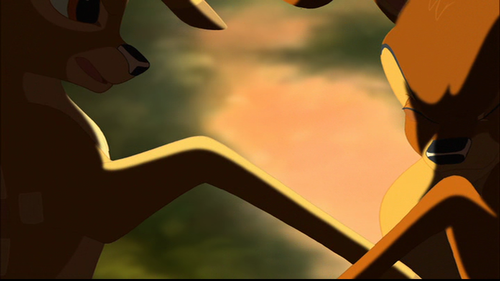 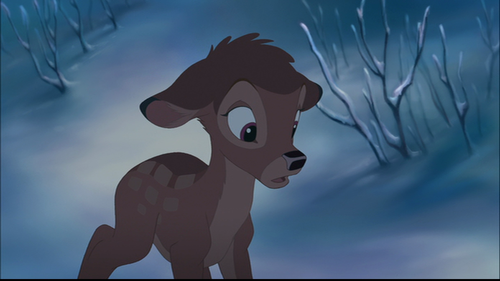 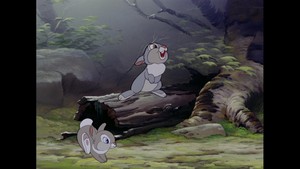 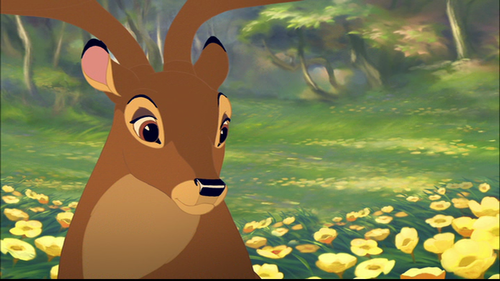 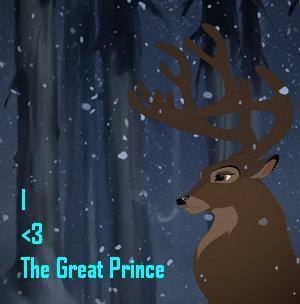 2
I 사랑 the Great Prince
added by BambiLover 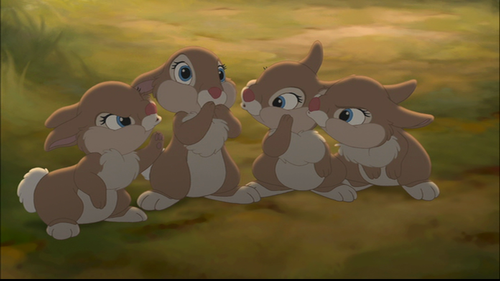