1
My 아니메 Series 2015
posted by GVentola
It's been so long since I 게시됨 an article. I watched "Place to Place" and "Psycho-Pass 2", then took a break and watched some old favorites--"Special A", "My Bride Is a Mermaid", and "Tsuritama", now all part of my personal collection. Finally, I stepped into the water of new 아니메 with "Bonjour Sweet 사랑 Patisserie".


Place to Place: 당신 know how in some anime, the characters will be normal looking one moment, and chibi the next, and back and forth and so on and so on? Well, in Place to Place, the characters are just chibi all the time. 당신 get used to it, though at first I thought the characters were middle school students, but they’re actually high school students.
Io and Tsumiki, longtime friends, are beginning to develop a romantic interest in each other, but in the meantime, they have lots of fun with their school buddies. Yeah, it’s slice of life, with games and sports providing most of the conflict in the, er, plots. I don’t mind slice of life, but sometimes I found my mind wandering as several lines of dialogue went by. The show had several laugh out loud moments, though, so that’s good.
Then there’s the blood. Lots and lots of blood, enough to fill a swimming pool and enough to possibly beat out your 가장 좋아하는 violent anime, say Psycho-Pass 2, which I was also watching at the time. The blood in Place to Place spurts out of the girl characters’ noses every time Io does something to excite them.
They end with a White 일 episode, and then there’s a promise of an upcoming episode, but this series is growing old and I don’t think one’s coming, because it should have been here 의해 now. Oh, well, it’s easy imagining Io and Tsumiki getting married someday.

Psycho-Pass 2: This sequel is half as long and it’s just as well, with many 가장 좋아하는 characters missing. Akane has to carry this show 의해 herself, and the replacements to the force just aren’t as well, forceful. They’re fine, I guess, but I didn’t even catch all their names.
A sweet part of the show is that Akane obviously misses the AWOL Kogima. She even imagines him talking to her. Watch out, Akane, your psycho-pass 읽기 could go up! In fact, there is a traitor in the force who is trying to make it do so—“paint her black”, so to speak.
The show continues the use of happy 또는 cartoonish 이미지 superimposed with the darkest violence. For instance, there’s this video game called “Hungry Chicken”, and citizens who are playing it don’t realize for every point they score, they’re actually killing law enforcement officers. And watch out!—There’s one episode that begins with violence against puppies, 비글 puppies, nonetheless. I own two beagles! Also, I’m the kind who feels, as the t-shirt slogan says, “I don’t care who they kill in the movie, as long as the dog lives.” 또는 as the director in Universal Studios Florida’s “Disaster” attraction says, “Never kill a house pet.” Kill all the inspectors and enforcers 당신 want (as long as they’re fictional, of course!), but leave cute little doggies alone!
Don’t get me wrong, this show isn’t all bad, and mostly continues in the mood of the first series. I’m looking 앞으로 to the movie, which promises a reunion between Akane and her (apparently) beloved Kogima.

Bonjour Sweet 사랑 Patisserie—This series was different in that the episodes were only five 분 long. I wondered how 당신 could possibly do things like advance the plot, but they cram a lot into each of those bite-sized morsels of chocolatey goodness.
The show takes place at Fleurir, a school for making sweet edibles. Sayuri is a scholarship student who attracts lots of attention from envious classmates because she didn’t have to work hard to pay for classes. In spite of a rule forbidding romance between students and teachers, Sayuri attracts the eyes of three of her teachers. A schoolmate, Ryou, is also intrigued 의해 her. The three teachers don’t look much older than Sayuri, but perhaps a fellow student is her safer bet.
Does the series end with Sayuri choosing a boyfriend? Well, not really, but it does make clear in its own way who she will end up with. For me, it was quite a surprise, not the guy I expected, but I didn’t get mad. I’d say all in all, this was a sweet little show.
rizaldy65 likes this 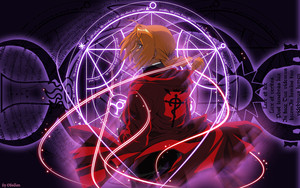 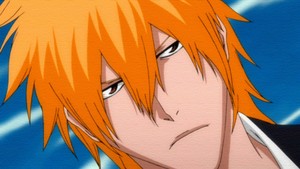 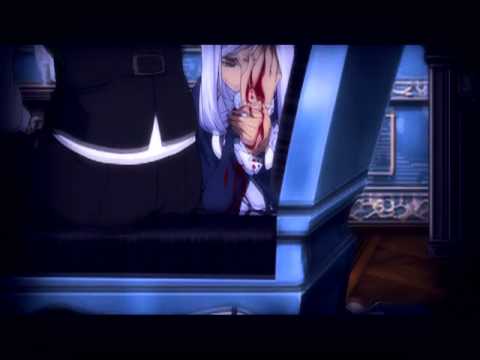 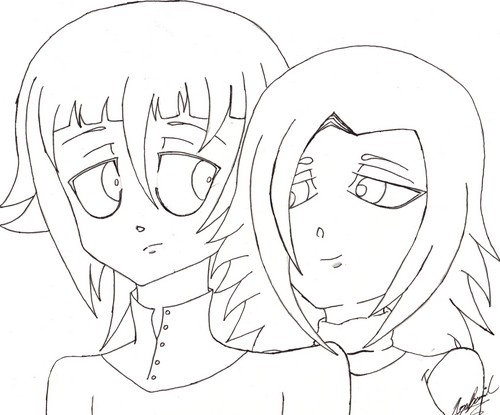 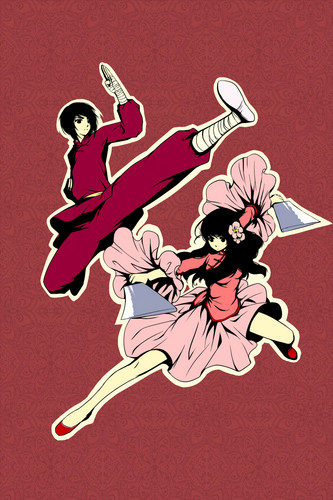 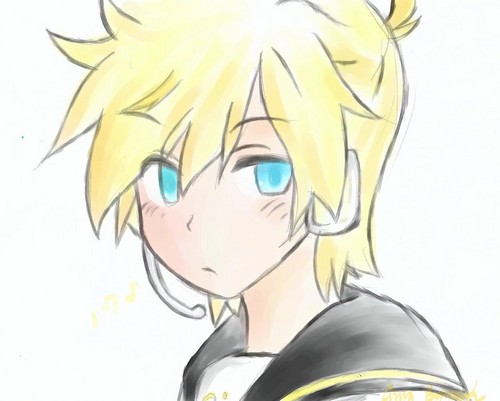 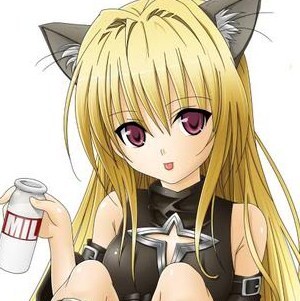 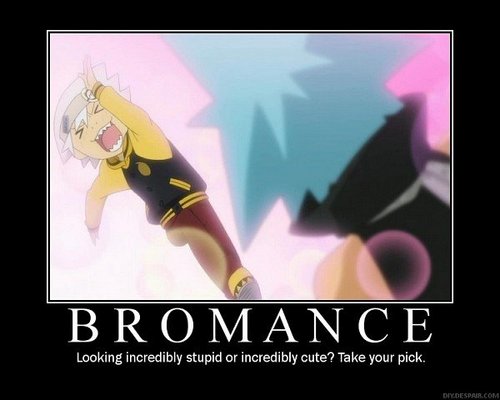 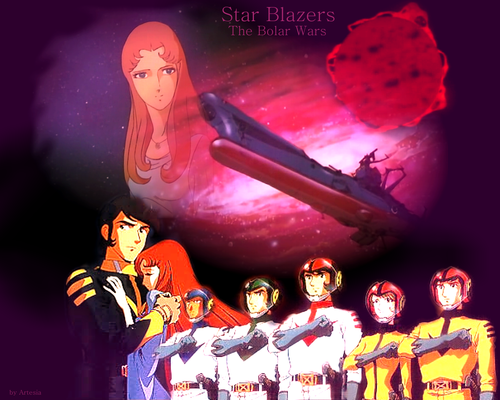 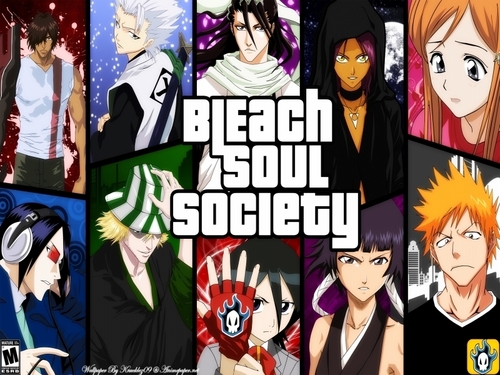 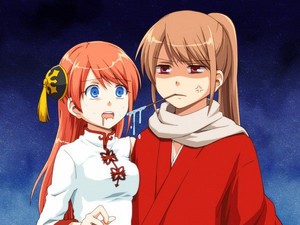 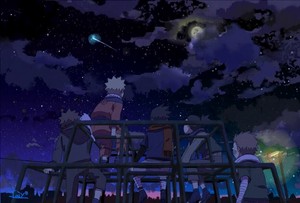 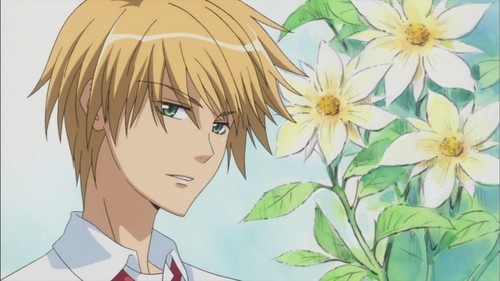 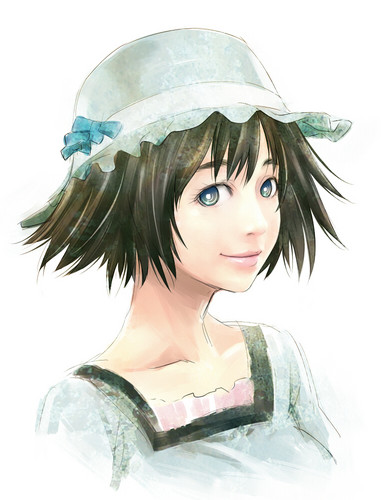 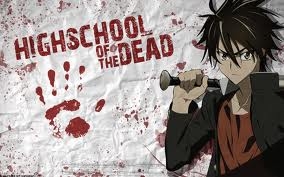 1
High School of the Dead
added by bouncybunny3 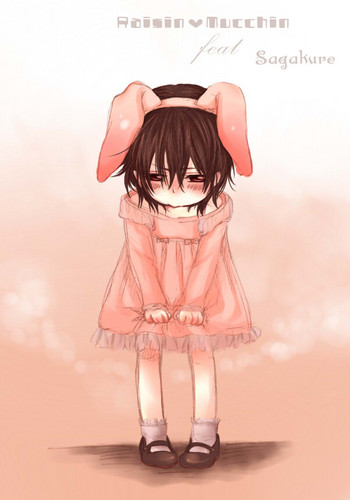