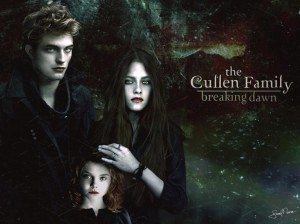 JustChillin Your Club creator
I watched New Moon today and I thought I would do a review on it. First, I thought it didn't feel like it was anything like the movie. Second, there was comedy. When I read New Moon, there was no humor at all and the whole book was really depressing. That was another thing that was never in the book, EVER. In the ending, it left 당신 hanging 의해 a very thin string. SPOILER ALERT!!!! What happened at the end was, Edward had said to Bella; "Bella, will 당신 marry me?" SPOILER ALERT!!!! That part was actually supposed to be somewhere in the middle of Eclipse which was another one of the things that really disappointed me. Clearly, I didn't like New Moon that much because the movie was nothing like the book,there was humor in it, and the ending was all wrong. Thank 당신 for 읽기 my 기사 about New Moon the movie. If 당신 disagree with something please leave me a comment.
-Maker of Club 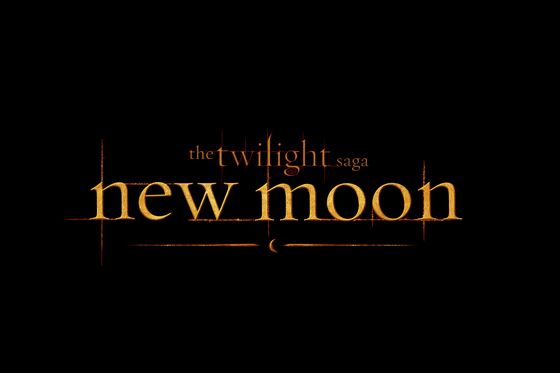 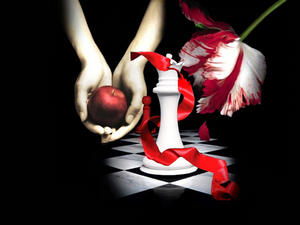 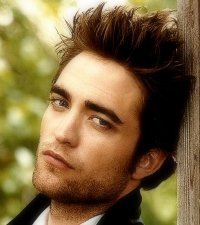