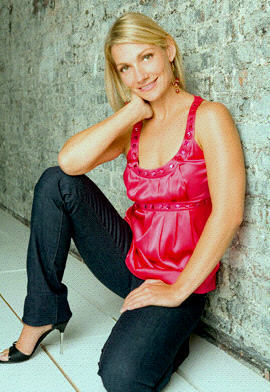 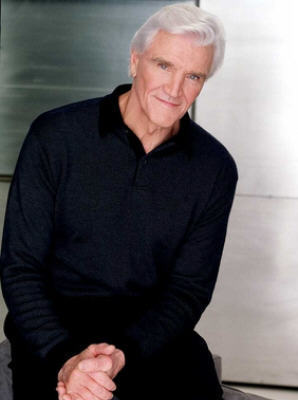 Adam Chandler
added by pmmom38
All My Children Spoilers for the week of March 28
posted by LostPB
Monday March 28:

Jake and Tad throw a party for Angie.

Randi and Frankie make 사랑 in the elevator.

Cara defends her brother to Ricky.

JR promises AJ that they will be a family again.

Caleb admits his feelings to Erica.

Caleb learns from Erica’s maid that she has gone off to get married.

Brot and Jesse lie to Angie about her baby.

Amanda assures Jake and Cara she is unaffected...
continue reading...
1
All My Children Spoilers for the week of March 1
posted by LostPB
Monday March 1:

Ryan convinces Erica to team up with him to destroy David.

Annie learns whether 또는 not she’s a match for JR.

Angie stands up to David.

Gayle finds a friend in Amanda.

Annie manipulates the situation to her advantage.

Dixie’s spirit reaches out to JR.

Ryan puts his plan in motion.

Greenlee lashes out at Ryan. 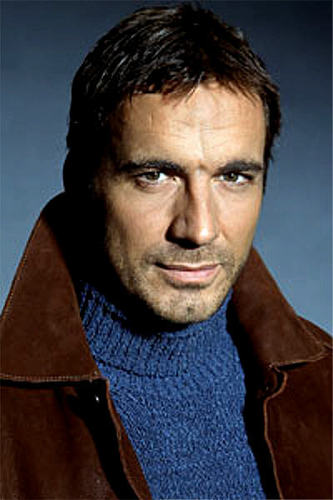 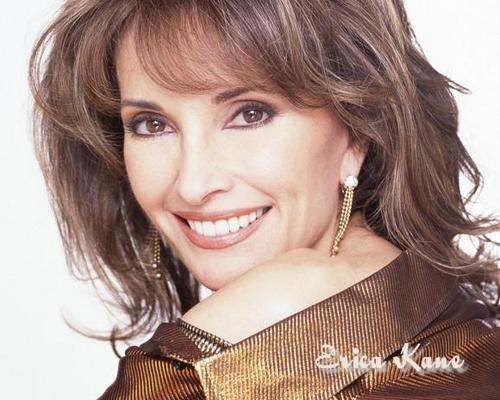 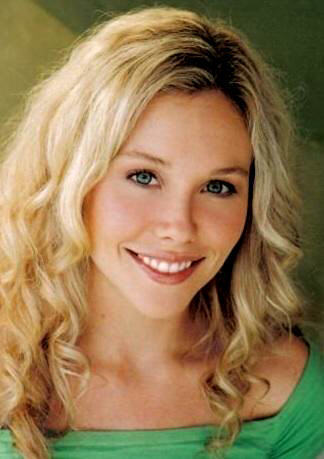 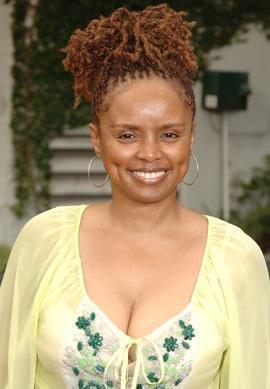 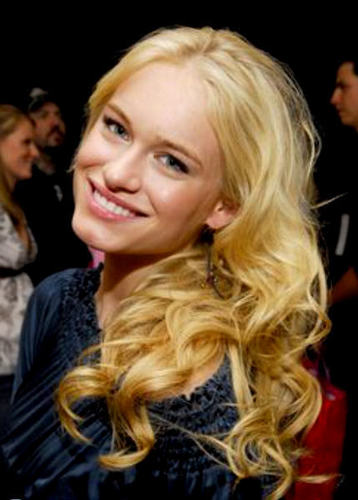 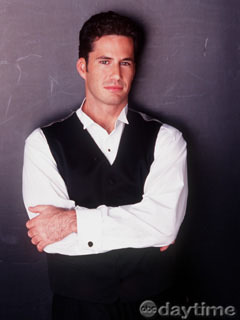 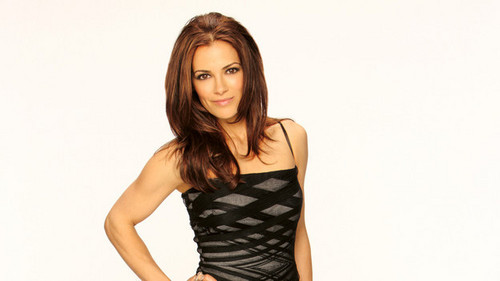 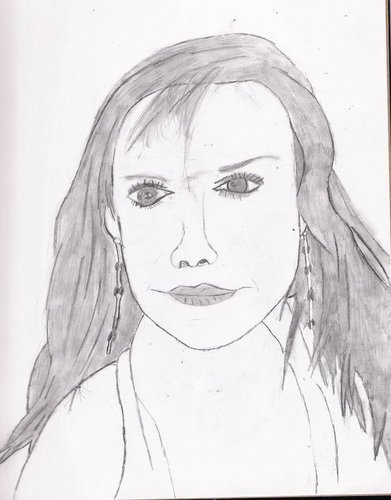 1
my sketch of Bobbie Eakes
added by JonTogoGirl87
All My Children Spoilers for the week of April 25
posted by LostPB
Monday April 25:

JR continues to try and get back with Marissa.

JR sets up a 날짜 for Bianca.

Madison worries about her relationship with her baby.

Kendall pretends to have feelings for Ricky.

Amanda tosses out her birth control.

Jake is rattled when he finds out that Cara and Tad were in 침대 together.

Cara resigns from the hospital.

Erica thinks she's gotten a clue about her captor.

Someone 질문 Bianca's feelings for Marissa.

Caleb and JR argue....
continue reading...
All My Children Spoilers for the week of March 21
posted by LostPB
Monday March 21:

Emma is distant from Greenlee and only wants Madison.

JR confides in Amanda about Annie.

Liza and David team up.

Colby teams up with Erica and Caleb.

Marissa and Bianca’s friendship continues to grow as they work closely on Bianca’s custody case.

Marissa encourages Bianca to let out her frustrations.

Griffin finds himself in danger. 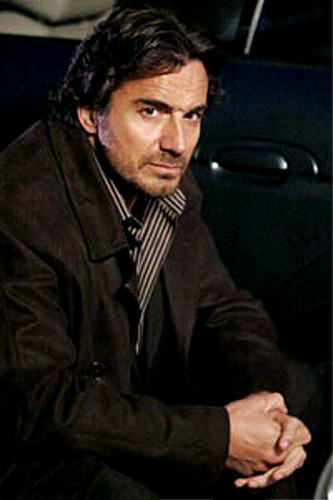 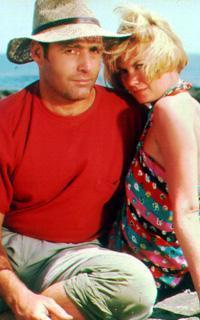 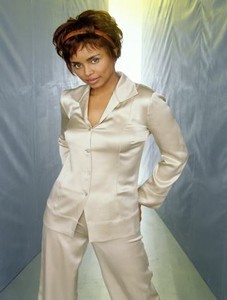 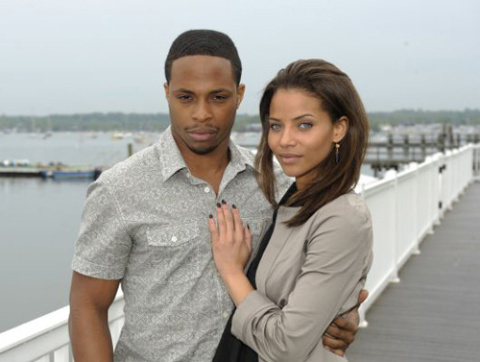 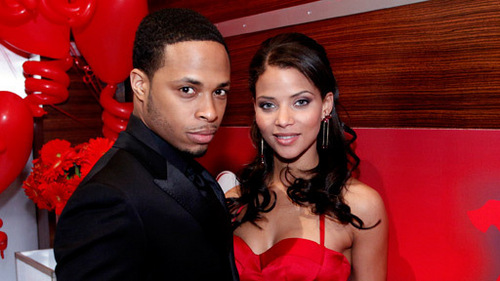 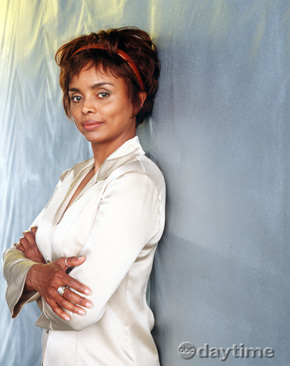