Jung Yonghwa and Lee Hongki at the red carpet sporting fierce fashion… the former in a Victorian inspired suit while the latter had a somewhat Russian styled fur hat:
Members of the faux boyband ANJELL from the mania kdrama 당신 Are Beautiful reunited in the broadcasting station’s 년 end awards. Cast members Jung Yonghwa, Lee Hongki, and Park Shin Hye were led 의해 their hyungnim Jang Geun Suk in performing for one last time as their characters in the drama… must to the delight of 팬 worldwide.

Are the oh-so 인기 ANJELL coming to a stop? I think not! They are making special performances all over Asia for their 2010 premieres! Come out and see them!

Don't forget to watch their 비디오 and 업데이트 on anjells.com!

Park Shin Hye in a fun and flirty short gown in crimson, she looks cute:

ANJELL leader, Jang Geun Suk had two lovely ladies in tow including last year’s Daesang winner Moon Geun Young (no offense to talented MGS, but this should be Park Shin Hye in his arms!), looking quite dapper in his crisp white suit:

Jang Geun Suk came out in character as the abrasive Hwang Taekyung, after admonishing Park Shin Hye’s Go Minam with a classic catchphrase from the drama, “Go Mi Nam, who told you that you can sing without me?!”
Teega158 likes this 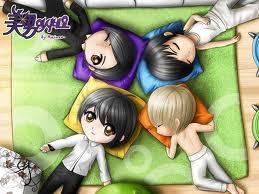 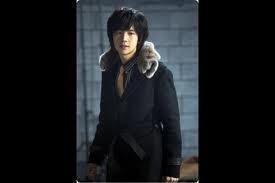 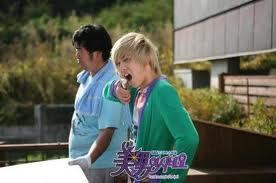 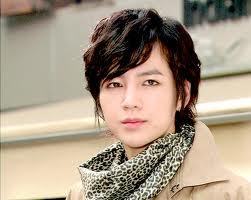 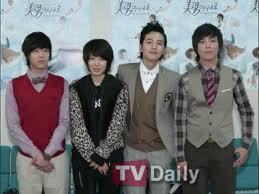 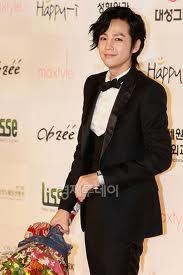 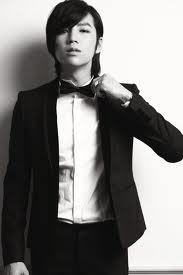 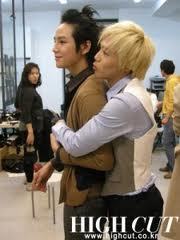 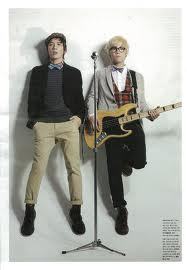 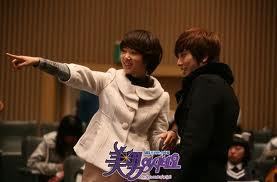 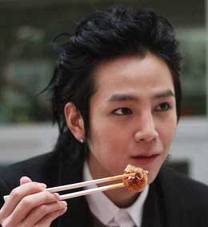