2
New OC's
posted by XxKFforeverXx
These took me 2 weeks to finally finish -_- Gyah.
Name: Blair Wayne
Alias: Luna
Age: 17
Occupation: Hero
Relation to team: Bruce Wayne’s daughter
Powers: Blair is able to control all elements of the earth including “Air, water, fire, and earth “along with light, hand-to-hand combat, acrobatics
Past: Blair also knew her father was a Vigilante. Especially when he left one night, and didn’t come back until the 다음 week with broken ribs and scratches. She followed him one night, realizing her father was Batman, and that herself had gained powers
Notes: -Blair has a twin brother named Brett
-Her mother is Talia Al Ghul
-She has brown hair and green eyes like her mother
-Refuses to have anything to do with Talia.

Name: Bryce Wayne
Alias: Starscream
Age: 17
Occupation: Hero
Relation to team: Bruce Wayne’s son
Powers: Bryce is a element bender much like his sister but, is only able to bend “air, and fire” Advanced Combatant: excels in hand-to-hand combat and the use of weapons. High Intellect
Past: Bryce lived with his mother for quite some time until Talia was arrested and Bryce was forced to lived Bruce, and Blair
Notes: -Has Black hair and blue eyes like his father
-Skilled Assassin 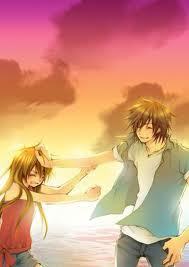 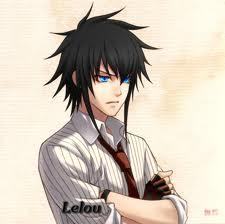 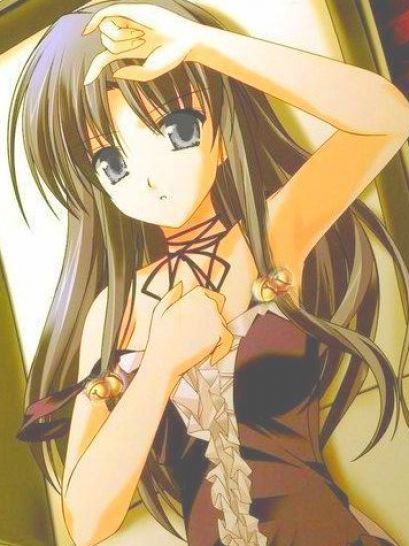 Blair
Robin_Love and LizzieYJ like this
LizzieYJ Oooooo! I like!
-BelovedRobin Cool, can't wait to hear more about them!
Robin_Love Awesome!
FangYJ OOC: Thanks!
Obscurity98 hm sounds fascinating, i cant wait to fight them, course u know all about how i too can bend the elements right, and being a skilled combatant just like me! snaps i cant believe we ain't related! i cant wait to challenge u to a fight with our characters!

Willow
added by Mclovin_69
Seeing Red Part 2
posted by Red_HoodYJ
A steady beeping was heard throughout the Bat-Cave as Red Hood’s eyes fluttered open. They put a hand to their hand with a groan.
“Master Todd, may I suggest 당신 stay still” Alfred suggested
“W-who are you?” Red 후드 mumbled
“You really do not remember me, Master Todd?” Alfred asked, confused
“I-no. No I don’t” Red 후드 shook their head.
“Well, just lie down and relax as I get this blasted 헬멧 off” Alfred said, reaching for Red’s helmet.
“Wait. It’ll electrocute 당신 if 당신 try to take it off me” Red groaned, reaching behind their head and pressed a button which...
continue reading... 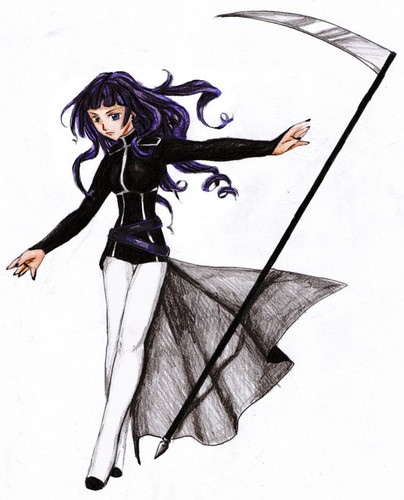 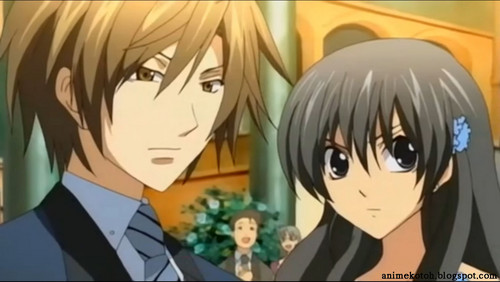