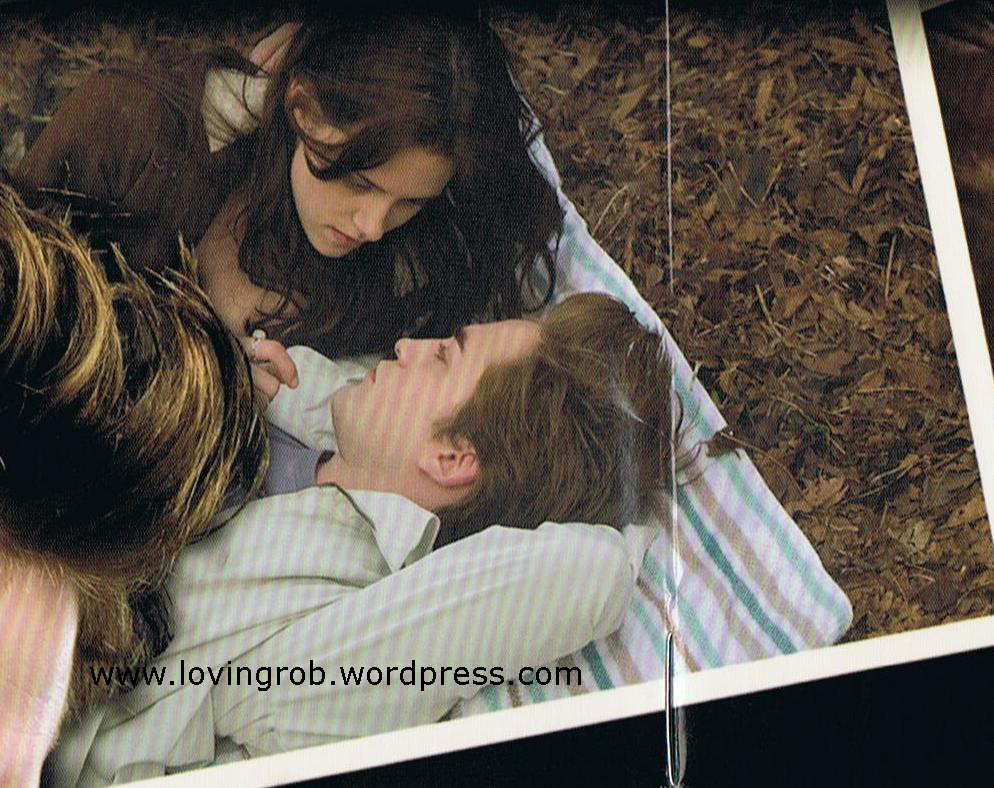 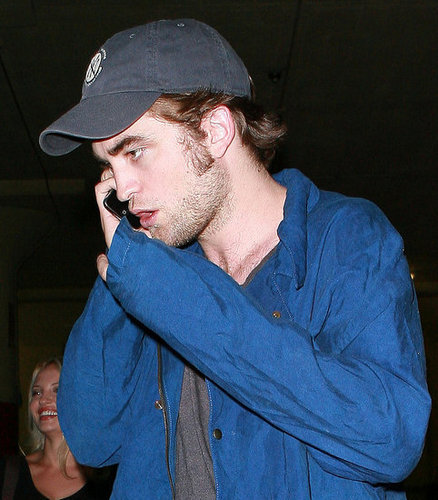 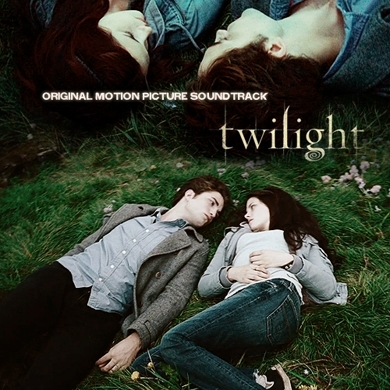 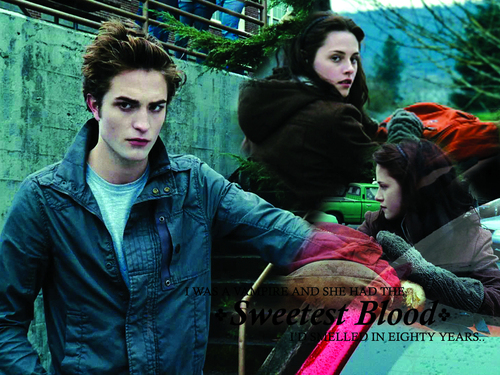 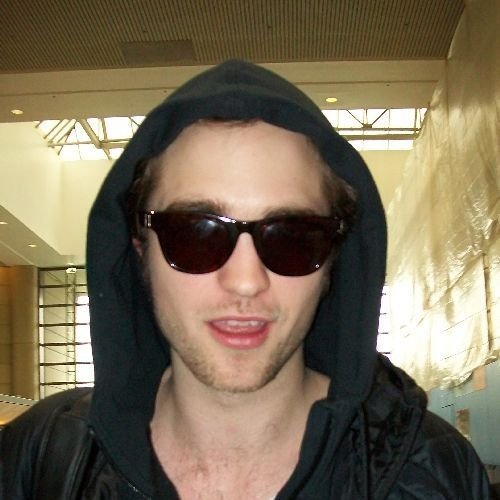 Stephanie Meyer.
When Stephanie Meyer (The author of the twilight series_ Twilight Saga) wanted to write another book. She got Twilight as an idea from a dream. She dreamed abit abit Edward's character and managed to write a story on his and Bella's life.

She's always loved 판타지 and was interested in the style of vampires, were 늑대 and comic type of characters.

When her story came up top, she started to write 더 많이 from dreams and inpsiration.

Her key point was to imagine the movie rolling in her head while she typed it, and adds alot of describing words.

Her main character, Bella was inspired alot 의해 imagtion. She wanted Bella to be clumsy, determined and abit strong.

Twilight has been her best selling series, as well as her new book; the host. 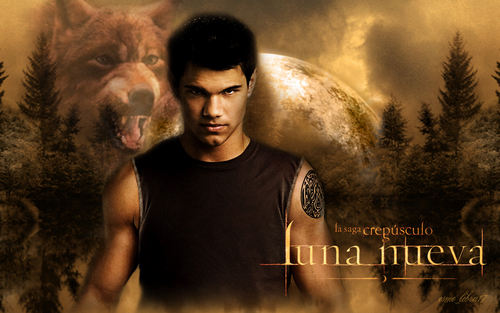