Sex and White Lies (FrancisxNoah) Part 1
posted by ninjacupcake88
This is NOT a story for those who are against mature matters such as mentions of sex 또는 swearing, there's A LOT.
Very few other OCs are in this chapter, but they will be featured later.
Enjoy!
----------------------------------------------
I walked away with Francis and to my locker. I tossed in my 책 and closed it, only to find Francis standing right there.
“Oh my god! Francis!”
“You have a girlfriend?” Francis questioned, as if he didn’t believe me.
I nodded; “Why is that so shocking?”
“Cause you’re gay; 당신 were practically making out with Cody’s ear.”
“I was asleep,”
Francis looked into my eyes, “That doesn’t change a thing; sweetie.”
“Noah?” I heard a voice say from the other side of my locker.
My girlfriend, Nicole, stood there. Francis stared at her, obviously inspecting her body.
“Aren’t we going uptown for lunch with Riley?”
“Uh… yeah, babe. Just give me a second,”
Nicole smiled and walked away, leaving Francis in a roar of laughter.
“Nicole?” Francis laughed, “You’re dating NICOLE?”
“What’s wrong with her?”
“First of all; she has super small boobs.”
I turned from him, “I don’t care about stuff like that.”
“She’s also a total virgin!”
“Bye Francis!” I called while walking away.
I walked to the front of the school, meeting Nicole and my best friend, Riley.
“Noah!” Riley tackle-hugged me.
“Should we go?” I smiled.
“Before we do,” Nicole began. “Why were 당신 talking to that Francis boy?”
I froze in my tracks; “He’s just a classmate.”
“Really?” Nicole raised an eyebrow. “It seemed to me he was kinda into you.”
I bit my lip, was she jealous?
“And he has such a reputation around the school…”
Riley nodded, “Uh-hm! Francis is a total manwhore!”
I gave Riley a “you’re not helping look.”
I put my arm around Nicole and we started walking towards the nearby diner.
“No need to worry, I’m all yours.”
Nicole smiled at me and pulled me into a kiss, which I quickly retreated from.
Moments later, we arrived at the diner. While Riley and I awaited our food, Nicole went to answer her phone.
“So what did Francis really want?” Riley asked me.
I sighed, “Same thing he always does. A date,”
“I think 당신 should go for it, 당신 and Francis would be so cute together!”
“Riley; no. I don’t like him like that… besides, if my parents found out I was gay…”
“I know, I know.”
“That’s why I have Nicole.”
“Don’t 당신 feel bad though..?” Riley questioned. “Using her like this,”
“I don’t like to think of it as using,” I responded. “I like to think of it as a way to get my parents to NOT disown me.”
Nicole walked up to us; “Sorry about that,” She paused. “So; what were we talking about?”
“I was trying to convince Noah to come with me to The Wave tonight,” Riley answered.
“The Wave? 당신 mean that club full of hormonal teenagers? I’ll pass.”
“Come oooooonnn!” Riley whined. “I hear they have an amazing singer tonight!”
I rolled my eyes; no one could ever resist Riley’s pouty faces. “Fine!”
“I wish I could come…” Nicole said softly. “I have a huge essay on the French Revolution due tomorrow.”
I put my hand on her shoulder; “It’s okay, babe.”
Nicole sighed, “Just don’t fall in 사랑 with some drunken chick while you’re there, okay?”
I chuckled, “I won’t.”
Later that night, I met Riley at The Wave.
“Hey! I texted Miranda to meet us here, is that okay?”
I nodded; “Maybe I should just go, leave 당신 and Miranda with the fun…”
Riley frowned, “I’m sure if 당신 walked in there, you’re bound to meet a cute guy.”
“This really isn’t my scene, Riley. The Wave is like a 인기 kid party; even though most of the people are underage… they still get drunk. The owner of the place is a hardcore drunk himself, and doesn’t really care that all these kids are drinking, and since I don’t usually drink… why would I want to go?”
“It’s fun! 당신 can dance, and socialize!”
“No,”
“Pleeeassseee?”
I sighed, “One hour. No more, no less.”
Riley pulled me inside, where my ears filled with the sound of teenagers talking, drunken making out and the most attractive voice I had ever heard.
In a corner of the room was a small stage, a boy sat on a 발판, 자 with his 기타 in hand, currently playing 십자가, 크로스 My 심장 의해 Marianas Trench.
“Oooh!” Riley exclaimed. “The guy that’s 노래 is really good!”
I nodded in agreement; “His voice is uber sexy,” I tried to see over the crowd. “And he seems really hot, from a distance.”
Riley shrugged, “Go check him out, I’ll be trying to find Miranda”
I walked to the front of the crowd around the boy, I gasped when I saw who it was.
The boy who I called sexy was Francis.
jadeISmaNAME odndjds ahahahah NOAH eheeheh francis you get in there!!!!!
ninjacupcake88 Just wait'll you see what will happen ;)
jadeISmaNAME :O i dont know what will happen next XD so il wait >.<
twitdrama What will happen next !? SLAPPING!
_Ares2002_ Awesome!!!!!
colecutegirl :OOOO omg!! hahaha this is so epic!! Dat club >.<
smartone123 hehe XD thats super cute XD
twitdrama Oh this is an idea nicole mees blake and she falls in love with blake 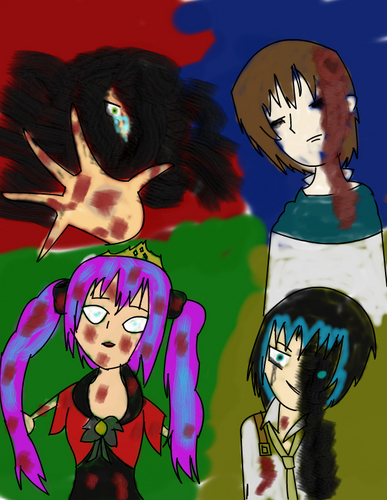 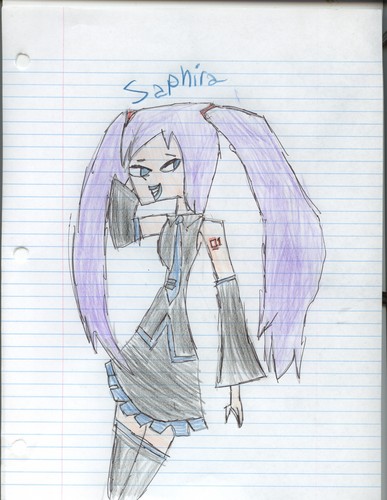 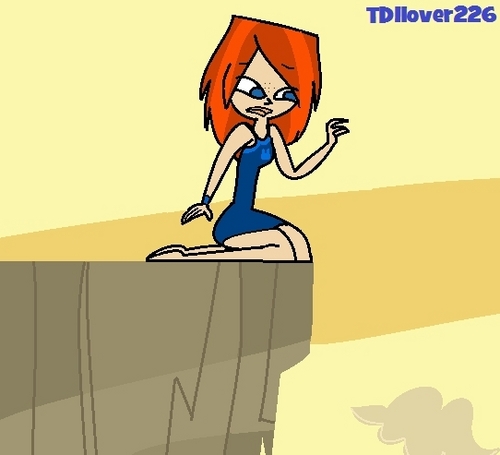 Similarities....(SPOILER ALERT!)
added by DandC4evacute
Source: Me and TD producers... 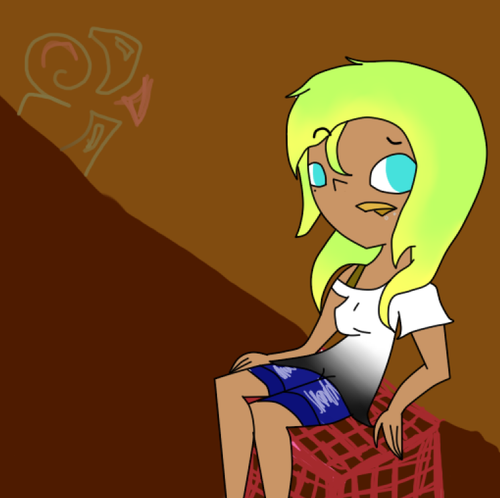 My OC Reese
added by Zmidy313
Source: Bought from ColorMeAngel on dA 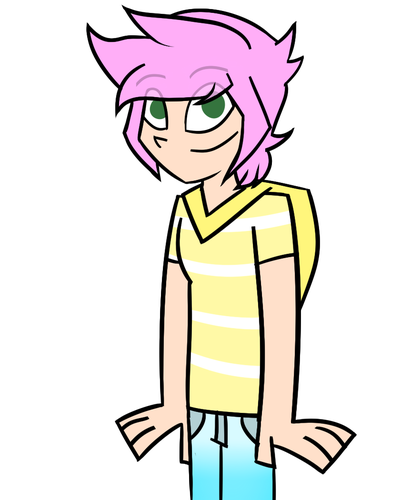 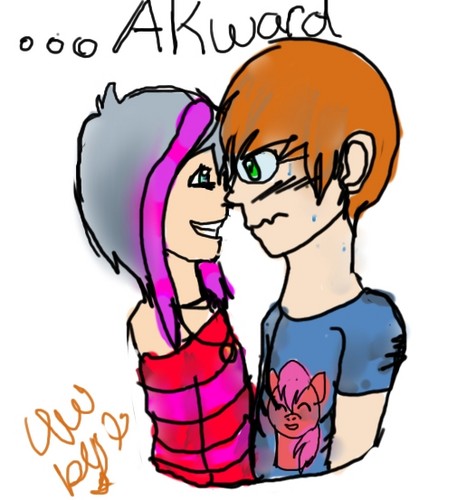 Sticky stick stick~request from Twit
added by smartone123
Source: me 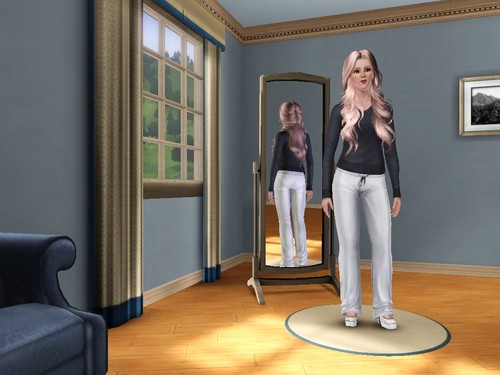 Anikia in the Sims 3~
added by princess2109
Source: SOmething 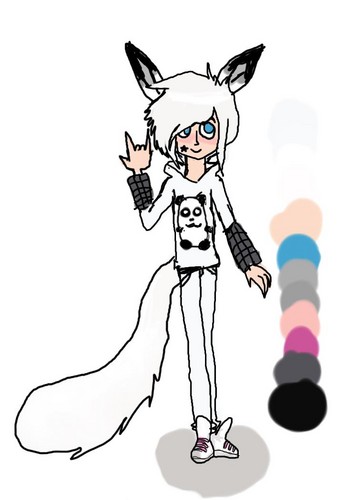 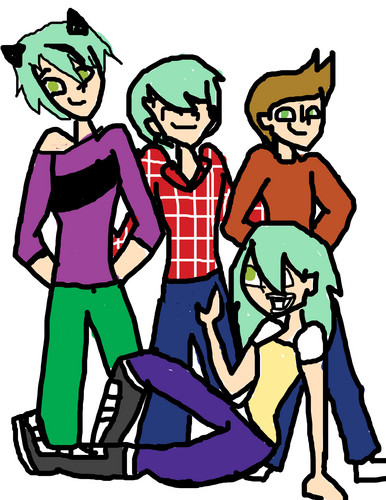 Kendall's Family
added by twitdrama
Source: Me and the family 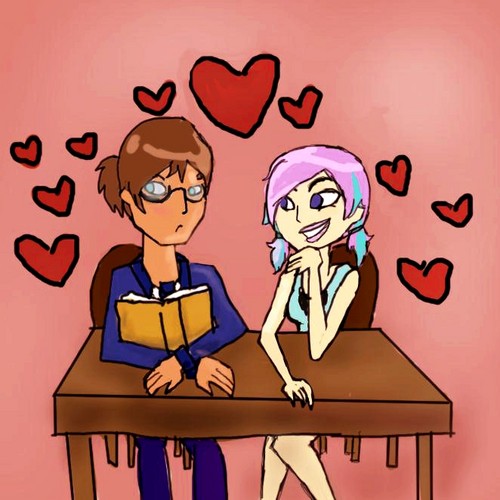 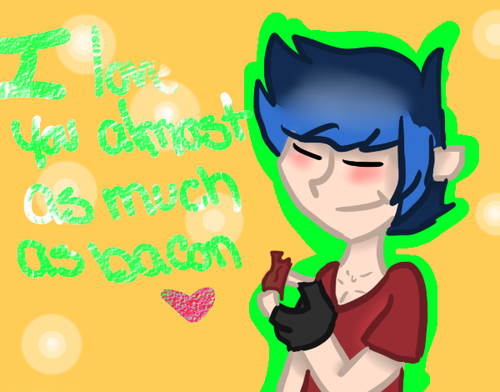 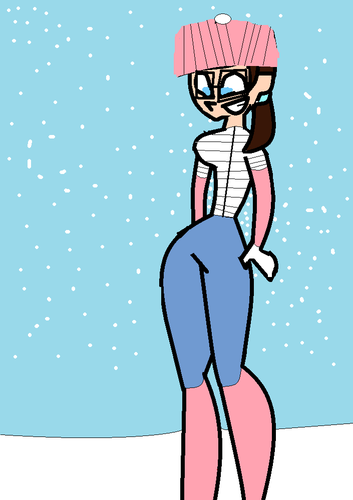 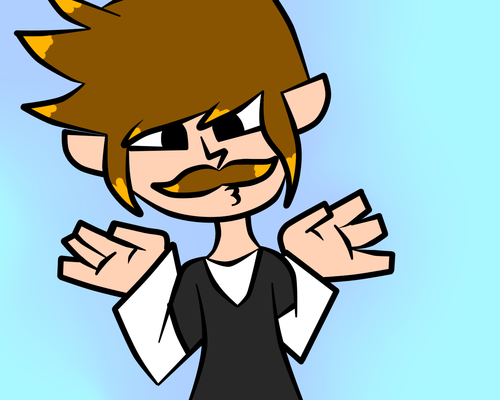 1
Movember
added by Elkhat-Law
Source: Me! 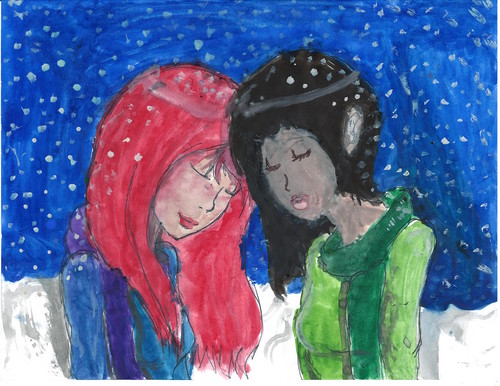 a lovely snowday(a fail attempt)
added by smartone123
Source: me 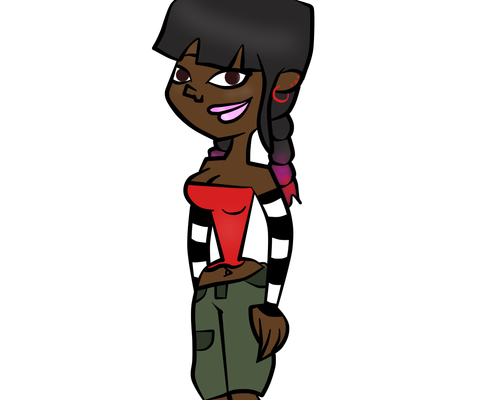