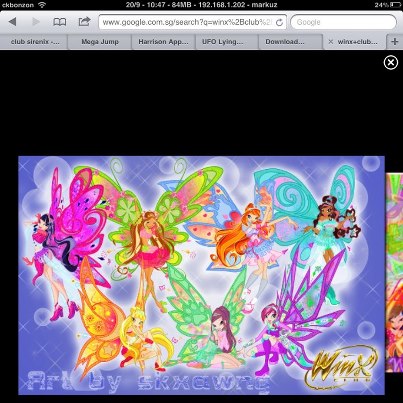 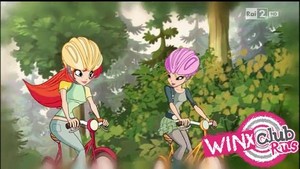 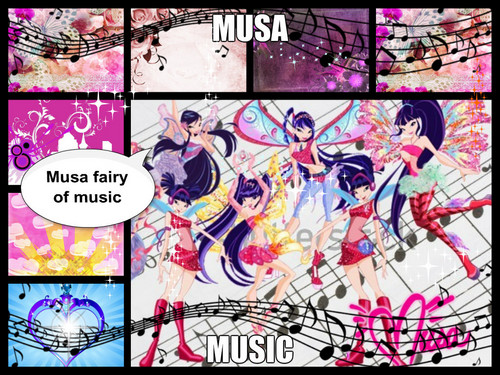 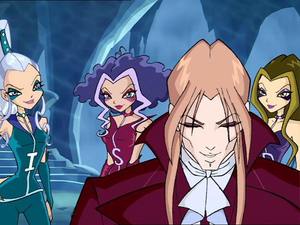 "We clawed, we chained our hearts in vain. We jumped never asking why."

There was just something so intriguing about Valtor. Something that all three of them found themselves drawn to. He was powerful, mysterious on some levels, and fairly good looking. Apparently good looking enough to nearly turn the three against each other. And apparently strong enough to have them jumping at his every order without so much as a 질문 또는 even a lift of an eyebrow. Why 질문 him, he was the one right? But for which one of them exactly, was he 'the one' for?

It was only a 키스 but it had...
continue reading... 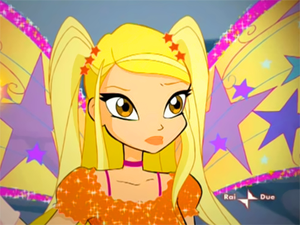 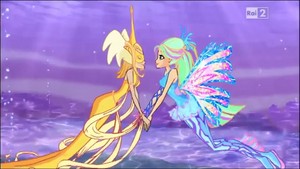 5
Daphne and Bloom ♥
added by SummerThunder
Source: vbox7
12
The story behind IloveSparx
posted by FloraorStella
Have 당신 read zanhar1's(Zannie)opinion on Why I Hate Bloom? If 당신 didn't, read that and the comments. When you're done read this. IloveSparx was a meanie(she's no longer on Fanpop), she wrote extrememly rude 코멘트 about lovebaltor, zanhar1, and me.

She loves Bloom a lot. I used to 사랑 her too. But one 일 I told her, "I changed my opinion; Bloom's a Mary-Sue, I don't like her." And she got mad and said, "WHAT?!? We became 프렌즈 through our 사랑 for Bloom." I tried to calm her and told, "We can still be friends, though I don't like Bloom."

I 로스트 a friend that 일 because she said no....
continue reading...

3
winx » sexy, naughty, b*tchy me
added by 101musastella
video
팬
2
Numb (Snow White 퀸 Lyric Fic) Part 5
posted by zanhar1
The movie wasn't anything spectacular 또는 anything, but it did serve it's purpose; it took Icy's mind away from the blonde wizard's face for a good 시간 and a half--but she was certain he'd pay her a visit somewhere between sleep and awareness. Icy tried her best to suppress that thought but she found suppression was becoming increasingly difficult as the load piled up. But nonetheless she pushed that thought back too.
Instead Icy decided to ponder upon a different realization; it had been a good while since she had been to downtown Magix and to her surprise if felt somewhat nice to be there...
continue reading... 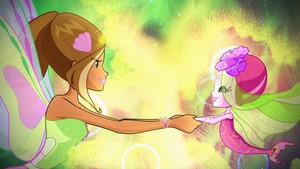 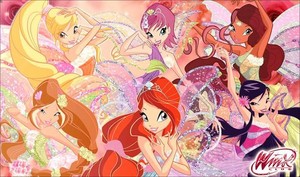 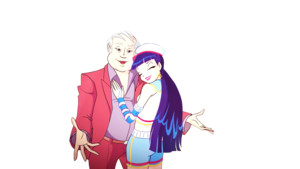 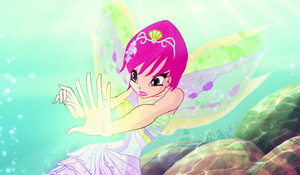 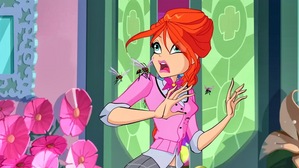 Another stupid 사랑 letter whooshed onto Icy’s table. In the 시간 she’d been sitting in the coffee shop, she’d received about five of them. Each one barring a new and different sappy poem.
Roses are red.
Your eyes are blue…ish
I want the Winx dead.
And so do you.
Okay so that one wasn’t sappy, but it was the most recent and her favorite.

Each letter was completely unsigned. But she already knew who they were from. Darko had been eyeing her all 일 from afar. Icy took a sip of her coffee. 또는 maybe they were from Gantlos, the man had already asked her to attend...
continue reading... 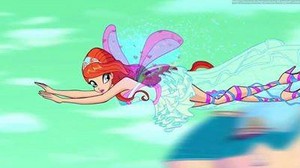 Winx Club
added by Zamiatina
5
Of Ice And Demon
posted by zanhar1
His fingers moved slowly up and down her back, rough and mangled and in desperate need of such a soothing motion.

It still sometimes ached…delicate and tender from everything that had been done.

He promised he’d make up for it.

It was a dreary kind of relationship, the kind that wasn’t ever supposed to happen under such circumstances. But it had. They were childhood friends. They’d known each other before the war. They’d attended a school together…when schools were still ‘mixed’ as the people called it.

Three realms had once attended one school together; the Ice Kingdom, the...
continue reading...
7
We Should Have Won (A Winx 할로윈 Fic)
posted by zanhar1
“No Darko, 당신 will not win the costume contest wearing that.” Icy frowned.

“It’s overdone…” Icy added for him. “Do 당신 know how many ‘sexy’ nurses I’ve seen today?”

“It’s not over done when I do it…” Darko insisted.

“Because Mirta always wins and it’s not fair.” Darko pouted.

“Oh for the 사랑 of God…” Icy scowled. “Buy a better costume 또는 I swear I’ll take Valtor to the party instead.”