3
Damon and Elena Sexy Times ;) Pt. 7
posted by c_j_clark
I lay on my 침대 staring at the ceiling. Today had been…“fun”, as Damon had put it, but fun all apart from Stefan’s sudden reappearance at the completely wrong moment. It wasn’t that I wasn’t a little happy to see him again, I was. But the fact that he came back just after Damon and I had had…you know. And the fact that he’d fed on human blood. What had swayed him to the dark side? Lexi? I had to know. But he had gone when he’d begun to tell me what had happened. And who had he killed? It couldn’t have been someone close to me, I would have noticed if they were gone for a 월 without calling me. Suddenly, the window blew open. I nearly jumped out of my skin.
“Jeez…” I muttered, recovering. I got up and shut them again, putting the latch on. When I turned around, I nearly screamed. Stefan was standing behind me.
“Stefan! 당신 scared me! What the hell?” I breathed and moved around him.
“Sorry, that wasn’t my intention,” he replied honestly. I looked at him from across the room. It wasn’t just his eyes that had changed I realised, it was the way he was standing. He was poised as though ready for anything out of the ordinary. His eyes took in everything about the room. He was tense.
“Stefan, why are 당신 here?” I asked quietly, looking at the floor. He relaxed slightly, walked over to my 침대 and sat down.
“I thought it would be easier to talk to you…if…Damon wasn’t here.” He looked up at me, his eyes still filled to the brim with the sorrow I had seen earlier.
“Stefan…you have to tell me now. I need to know what you’ve done.” I sat down 다음 to him.
“Ok, here goes…” and his story began again.
*
Lexi looked at me sternly.
“Stefan, we’ve got to go and do something! I have to go tomorrow and we need to do something fun!” She grabbed my hands as she begged me. I decided to give in.
“Ok, ok. So what are we going to do?” A huge smile broke across her face.
“I have an idea,” and she walked over to her bag and zipped it open. After a few 초 she pulled out three paintball guns.
“Paintballing? Lexi, you’re too cool, 당신 know that?” She leaped gracefully across the room in a flash.
“I know how much 당신 loved it back in ’88, and I came across a couple going cheap in China when I was there. I thought “what the heck?” and bought them.” She put one in my hands.
“Wait, why are there three? I thought 당신 didn’t like Damon?” She laughed out loud.
“Stefan, it’s not for Damon, it’s for Michael! 당신 thought I came without him?” Of course, Michael. How could I have forgotten Michael?
*
“Who’s Michael?” I inquired.
“Michael’s Lexi’s husband. They got married way back before I was even born. They’re tight as anything. Nothing has ever come between them.” He looked sadly at the floor. I knew he was thing about us.
“Stefan. I’m so sorry to have hurt you. Damon and I…I’m so sorry.” Tears started spilling down my cheeks.
“No, Elena. I’m sorry. I left 당신 alone and I’m sorry. If I hadn’t…hadn’t…done what I did, 당신 and I would still be together…” He seemed so pained and so heartbroken that I put my head on his shoulder and wrapped my arms around him.
“Shall I carry on?”
“Yes.”
vamp2wolfgirl2, twi-heart and 1 other like this
brooki Hmmm.... Many, many questions... But fabulous, none the less ;)
c_j_clark What are your questions? x 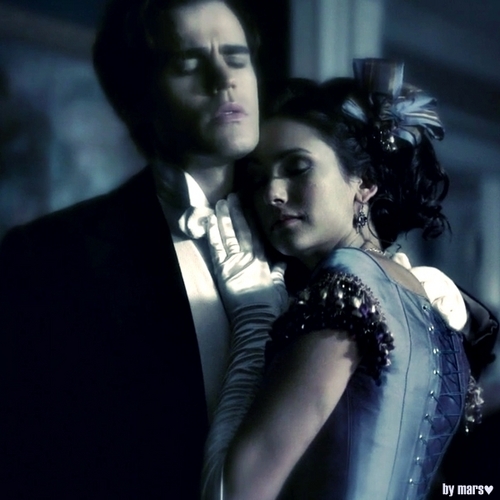 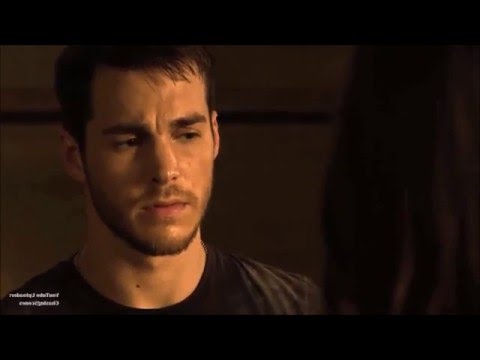 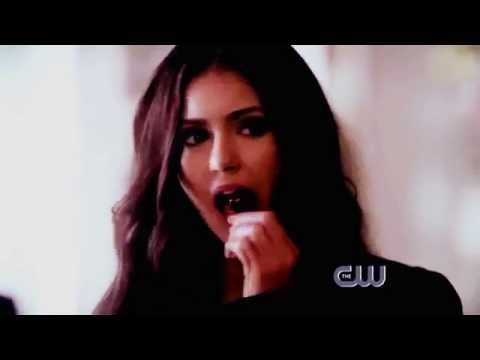 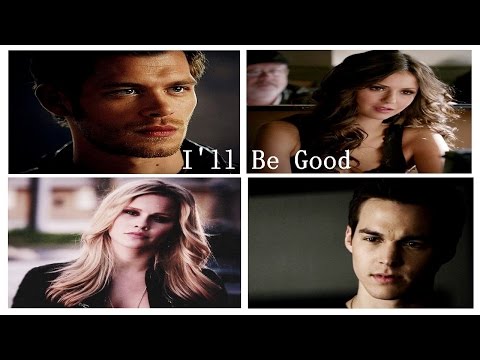 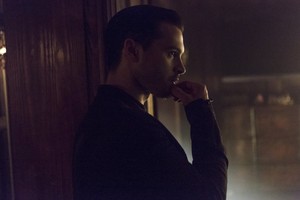 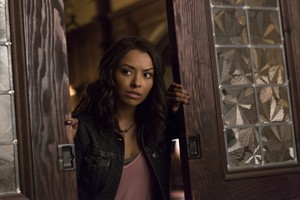 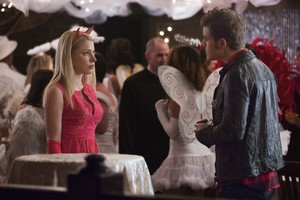 The Vampire Diaries "I Carry Your 심장 With Me" (7x04) promotional picture
added by nermai
Source: farfarawaysite 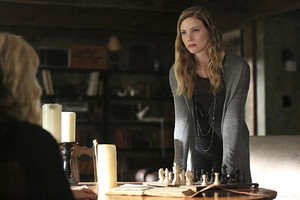 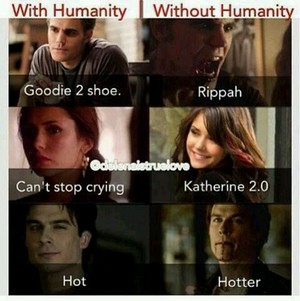 1
With Humanity | Without Humanity
added by sarok 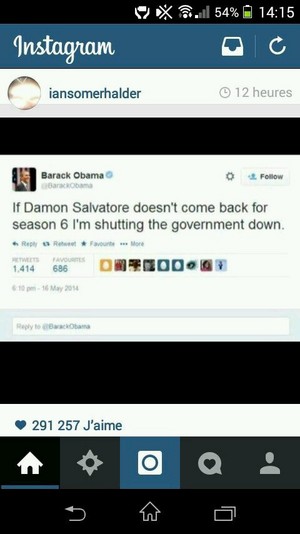 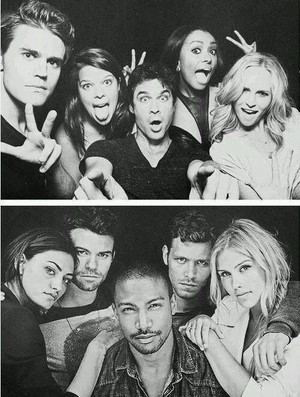 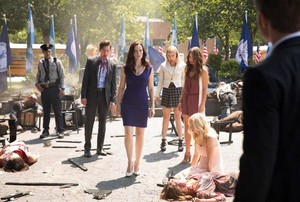 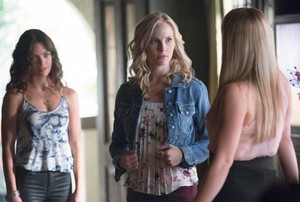 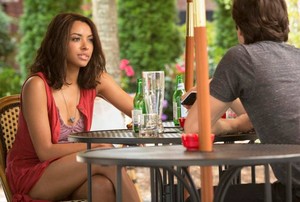 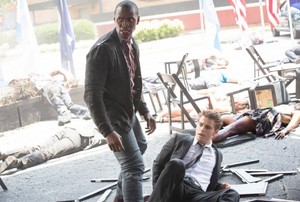 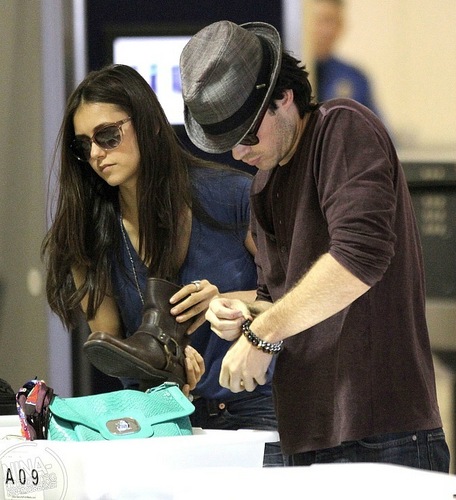 Ian and Nina at the airport in LA
added by melanie_nat 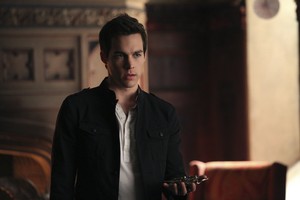 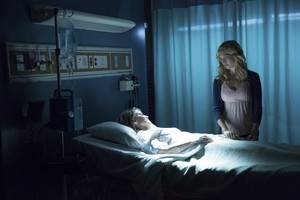