7
Dont be judgy.........why???
posted by sweetyetsimple
Stefan and damon have lived over a 150 years so obviously they've been through alot....and 의해 alot i mean ALOT,and everything they've been through didnt just pass 의해 it had a huge impact on them,how they act,how they think,who they are 2 be breif.We should all remember that the salvatore brothers were once normal human beings,and ofcourse they were stiil different back then but they have managed 2 be good bros.,good freinds.Damon was the kind of a rebel stubborn,reckless,tough,selfish at times son, and stefan was the obeying,good,sweet,very gentleman son.and after becoming 뱀파이어 i think they're diffrences expanded a whole lot,and they both chose very different ways 2 deal with the kathrine issue.

Stefan has chosen 2 옮기기 on,2 look forward,concentrating on himself n how 2 be a better person,which made him who he is now..loving,caring and responsible.yet we shouldnt 4fet how hard it was 4 him,what he's been through,how many LIVES his taken,which makes us relize that he is not an 앤젤 PPL!!!!!!!
STELENA 팬 just keep saying how good and loving stefan is, camparing him to the SO CALLED selfish,evil brother just a way to attack delena!!!!!!!im not saying that stefan is not all of these good things,im just saying that not every1 MUST be like stefan,and he is not the scale of goodness,so STOP comparing damon to stefan cuz afterall he is not MR.perfectly perfect.

Damon is very determined,stubborn,so not a quiter lover, and 4 145 years he didnt let go of his 사랑 2 kathrine he tried for such SUCH a long time to get her back,which proves how loyal and passionate he is about his love,and this crazy 사랑 of his has made him so blind about all his other actions he literlly forgot his humanity, and as i said be4 he was nothing but a normal human not a serial killer,this is not the true him,he just simply 로스트 his way which isnt an excuse ofcourse 4 killing ppl.
We should all remember that damon got over kat.previously and just now he is getting back to his true self while stefan had 145 years 2 work on his humanity.

so why the heck compare them?!?!?!?!?!while they r 2 different people and why judge Stefan 또는 Damon!?!? no1 has ever been in their shoes.......
i wrote this 기사 hoping that people would
think just a lil bit 더 많이 be4 judging stefan 또는 damon 또는 comparing them just to attack delena 또는 stelena in an atempt to prove whose best........


this my first 기사 ppl i hope u like it please comment,and know that im not attacking nor stefan 또는 damon
kathyism, HaleyDewit and 5 others like this
ayahussein1 i love your recap about them and i really believe that true love is not finding the perfect person but by learning to see the imperfcey person perfect ofter all no one is perfect
sweetyetsimple thank u so much aya!!!!!
mandapanda I like the intention of this article. Though, the article is written with a biased pattern. Good first article though :)
sweetyetsimple well i actually tried my best 2 be fair but it gets harder when ur provoked by very disturbing statements. thnx manda!!!!!!
mandapanda I know it's hard. Lol maybe when you've written more articles, it'll even out or seem less obvious. :) 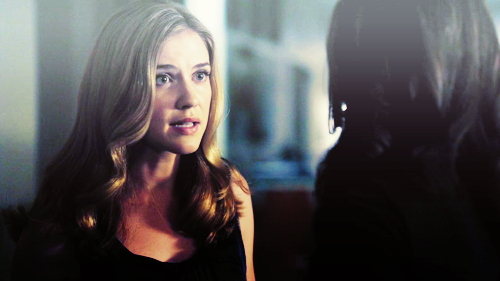 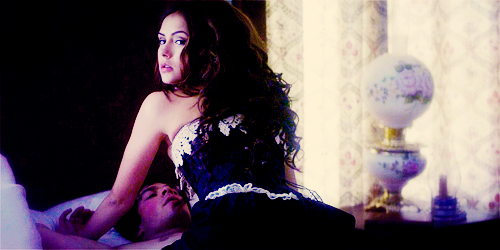 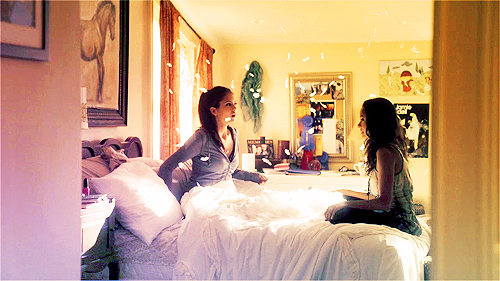 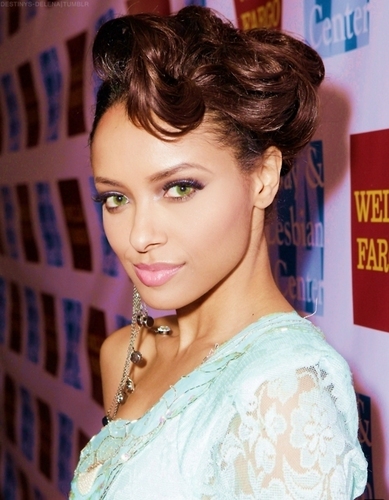 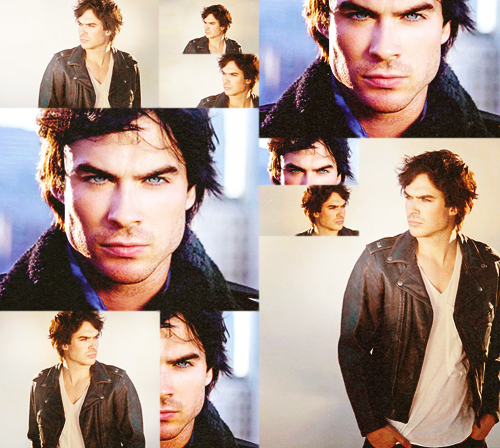 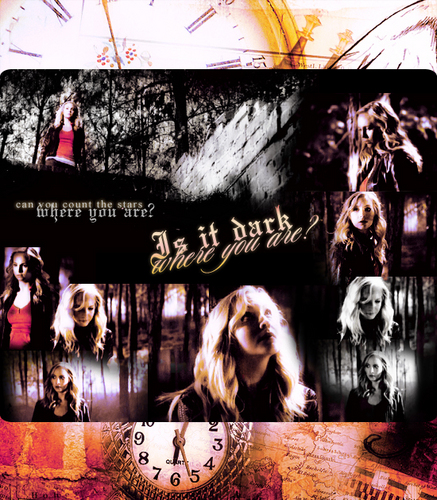 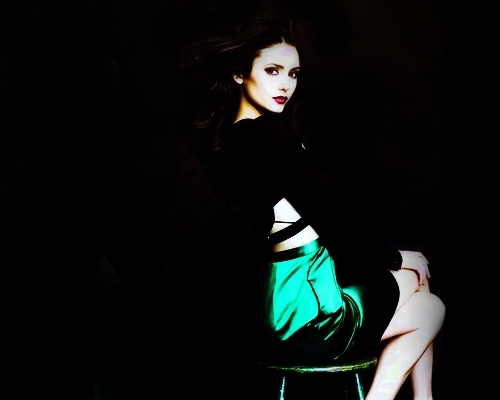 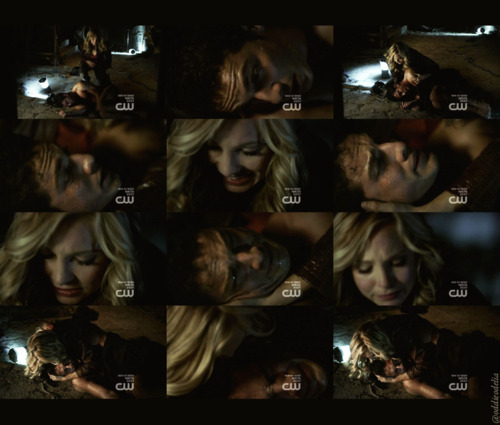 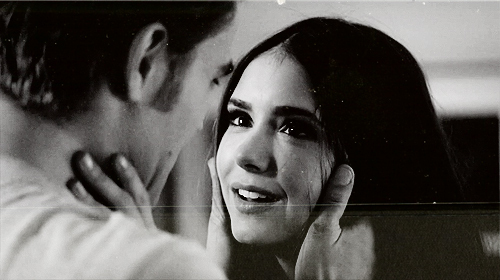 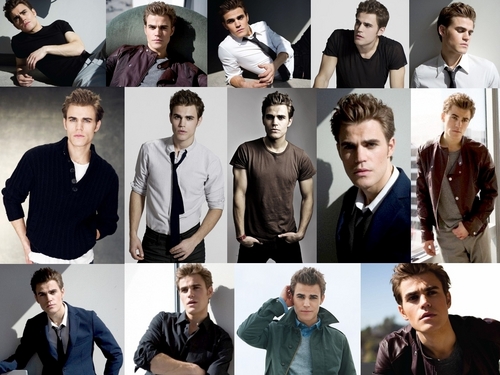 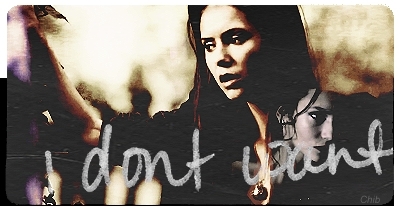 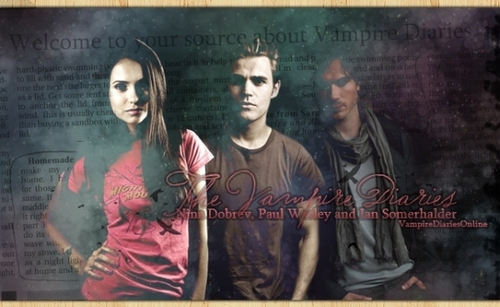 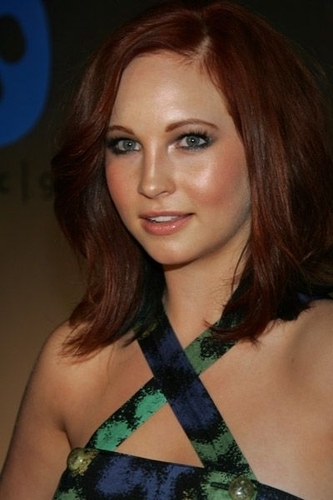