Lovato, who is currently out on tour with the Jonas Brothers, will not be performing 또는 helping out with Gomez’s album, reports DisneyDreaming.com. Without hesitation, Lovato denied the rumors as she reports that she believes the album is already completed.

When asked as to whether 또는 not she might work with the 디즈니 별, 스타 in the future on a musical project, she doesn’t reveal much and just admits she doesn’t know if they will 또는 not.

Boy, I need 당신 here with me
We can't go on this way
I'm falling hard for 당신
And all I can say

You tried to...
continue reading...
7
Trivia
posted by Channy101
During the National Council of La Raza's ALMA Awards, Selena Gomez won the award for comedy for her performance in Wizards of Waverly Place.

Selena signed TI-Nspire graphing calculators for patients at City of Hope, a research center located in Duarte, California that treats cancer, diabetes and other life-threatening diseases, for use in their math and science courses.

Her 가장 좋아하는 sport is basketball.

Selena attended public school until fifth grade and she use to get into trouble for talking during class (Usually because she was trying to help other students with their tests). She prefered...
continue reading... 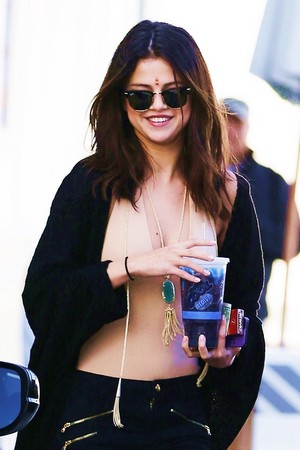 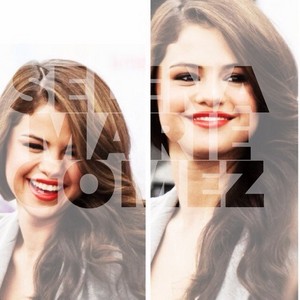 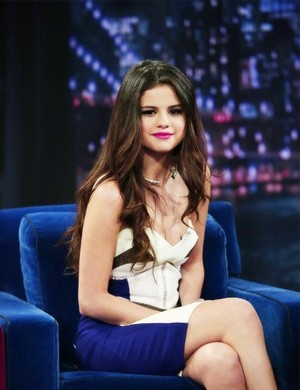 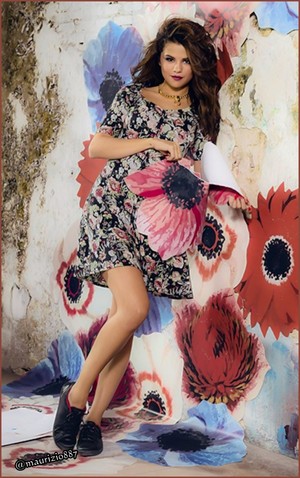 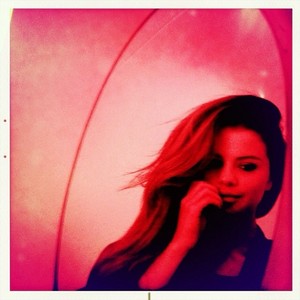 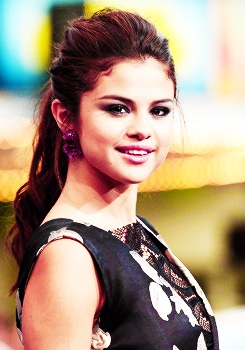 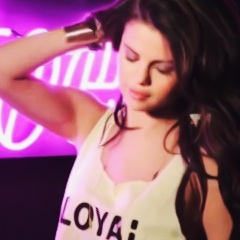 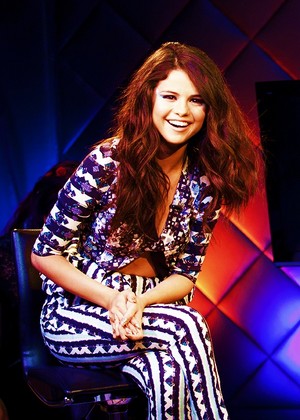 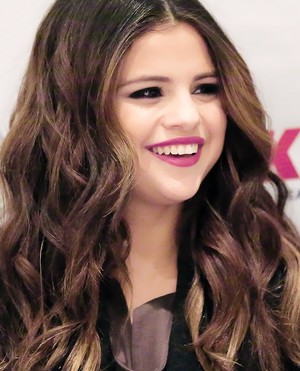 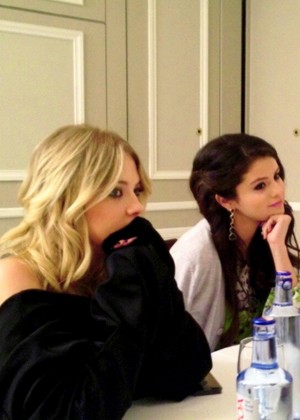 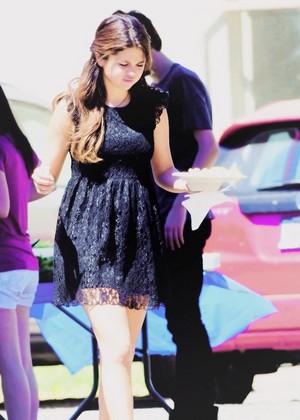 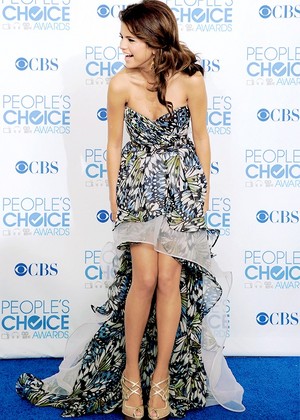 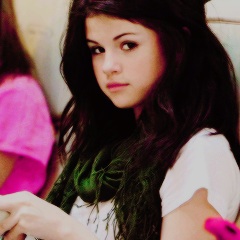 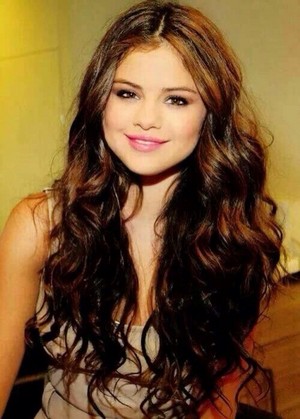 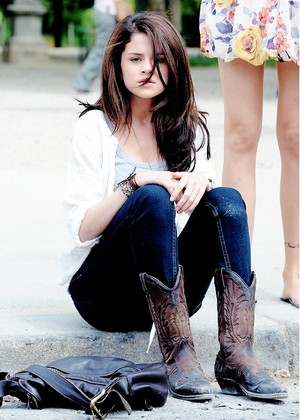 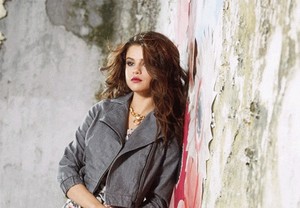 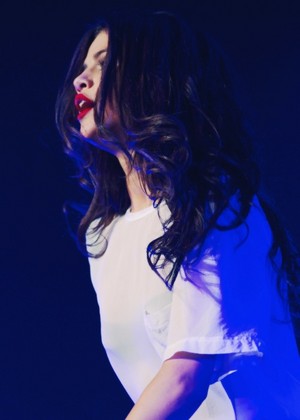